The History of Nike

Nike is one of the most influential companies ever created. Nike has changed the shoe game, sports, and our culture. Read on as we attempt to summarize the massive impact of Nike into one single blog post. 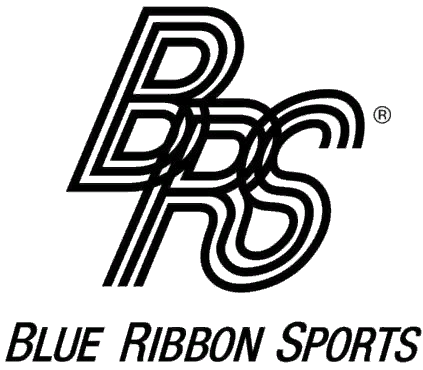 In 1971, Nike would become the new name of the company. The winged Greek goddess of victory inspired the name. The iconic Nike Swoosh was also created in 1971. A graphic design student created the world famous logo. The logo was crafted to convey speed and the goddess Nike was its inspiration. The first shoes to feature the Nike Swoosh were the Nike Cleat and the Nike Waffle Racer at the U.S. Track and Field Olympic Trials in Eugene, Oregon.

The first Nike factory location opened in 1984 in Portland, Oregon. This led to the first Niketown opening in 1990, which was also located in Portland. Niketown was able to broaden the storytelling ability of the brand. Consumers could interact with the products in the store, learn more about them, and the athletes that endorsed them. More Niketown locations would quickly follow. Locations that would be placed all over the world. This would strengthen Nike’s status as a global retailer.

In 1996, Nike launched nike.com. The site focused on storytelling initially. It gave site visitors the chance to learn more about Nike’s large list of athletes. Storytelling has always been an important part of Nike’s brand. The storytelling has grown more mythical and epic as time passes on for Nike.

The Nike website got bigger and more unique in 1998 when NikeiD launched. The ability for the consumer to customize their own Nikes was trailblazing at the time. In 1999, the site fully transitioned from an editorial hub to an e-commerce platform. 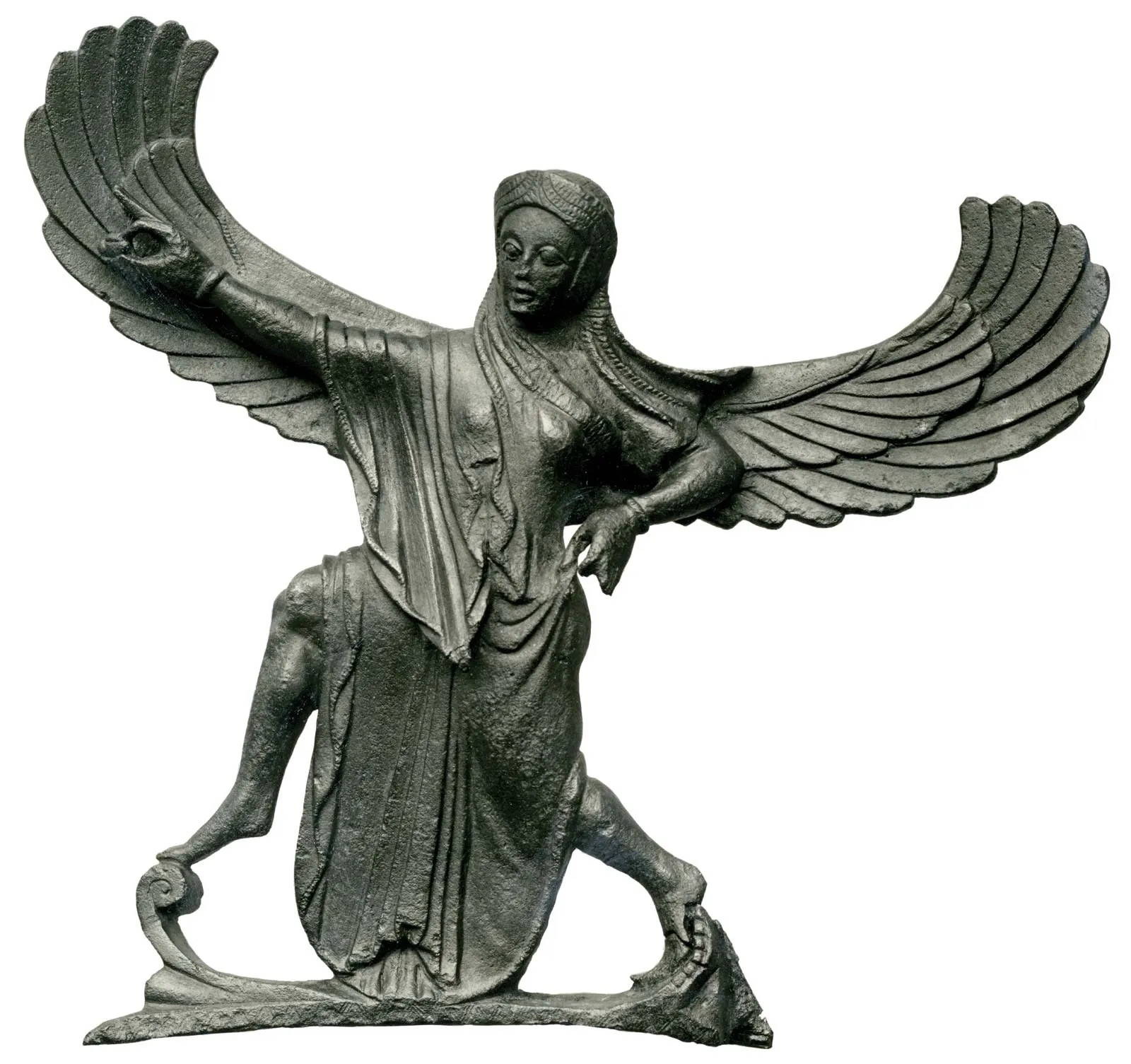 Phil Knight is the co-founder of Nike. Knight was the President of Nike from 1968 to 1990. He would return as President from 2000-2004. Before getting involved with Nike, Knight was a certified public accountant and a Professor of Business Administration.

Bill Bowerman is one of the most renowned track coaches of all time. Bowerman coached Phil Knight when he was a runner at the University of Oregon. Bowerman was a coach at Oregon for 24 years. He helped to develop some of the greatest runners of all time, like Steve Prefontaine.

Bill Bowerman and Phil Knight both had an interest in approving the footwear that was available for athletes. In the early 1970s, Bowerman developed the waffle outsole. The waffle outsole was an experiment by Bowerman that had him pouring rubber compound into his wife’s waffle iron. The duo wanted to offer athletic shoes with more traction and that were lighter. The waffle soles and the great marketing of Nike helped to establish them as a leading athletic shoemaker very quickly. 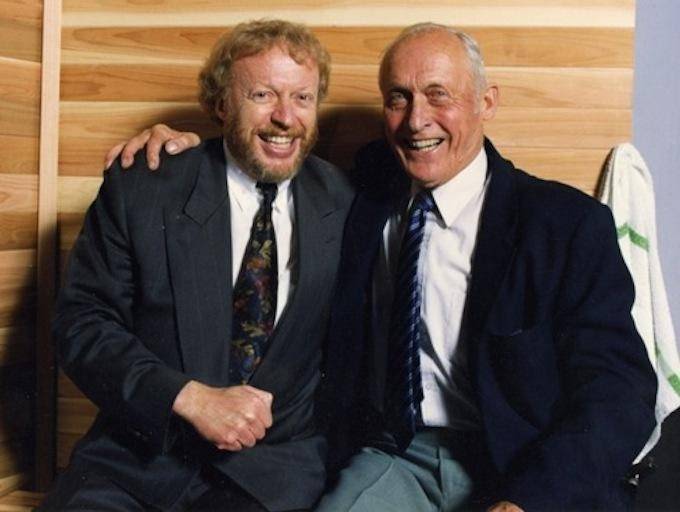 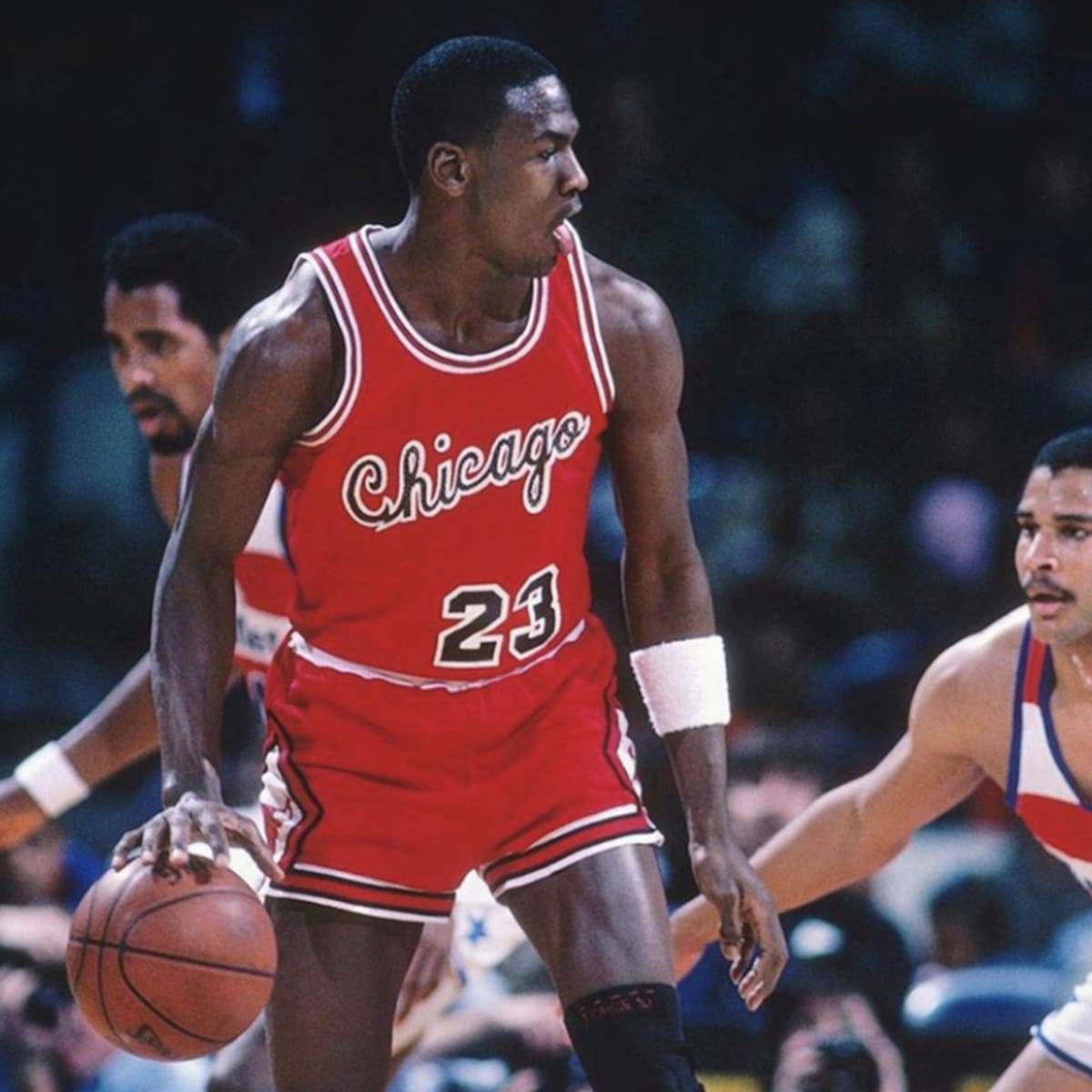 Michael Jordan signed an endorsement contract with Nike for $2.5 million his rookie year. That looks like clearance aisle pricing today, but at the time many felt MJ, an unproven newcomer, did not deserve a contract that large. The Air Jordan 1 was designed by Peter Moore and was released in 1985. Nike was dedicated to giving Michael Jordan his own brand to grow with. Nike’s belief in MJ as an athlete and pitchman paid off bigger and better than anyone could have ever imagined. Michael Jordan and his Air Jordan sneakers helped to make Nike a household name and gave them the ability to create Jordan Brand.

The signing of Michael Jordan by Nike was a game-changer. It turned Nike into a dominant force in the basketball world. The marketing and highlighting of MJ’s game, and his persona, are legendary. The innovation put into every Air Jordan shoe, along with the trailblazing designs, made Air Jordan sneakers the crown jewel of Nike’s arsenal.

Shoe Palace has had the honor to carry Nike sneakers, apparel, and accessories since the day Shoe Palace first opened its doors in 1993. Shoe Palace has one of the largest selections of Nike products in the retail space. The styles you can find at Shoe Palace, and shoepalace.com, include Air Force One, Cortez and various Air Max styles. We know that Shoe Palace would not have reached the incredible heights it has without our friends from Nike. Our customers know that the Nike “Swoosh” represents quality, and the credibility of carrying the brand since the very beginning has been immeasurable. All our locations, and our e-commerce site, have been curated to highlight our Nike products in a fashion that is worthy of its elevated status in our marketplace. Shoe Palace has had the good fortune of collaborating with Nike on exclusive sneakers, apparel, and activations within our storefronts.

You can find the latest from Nike at Shoe Palace retail stores and on shoepalace.com.