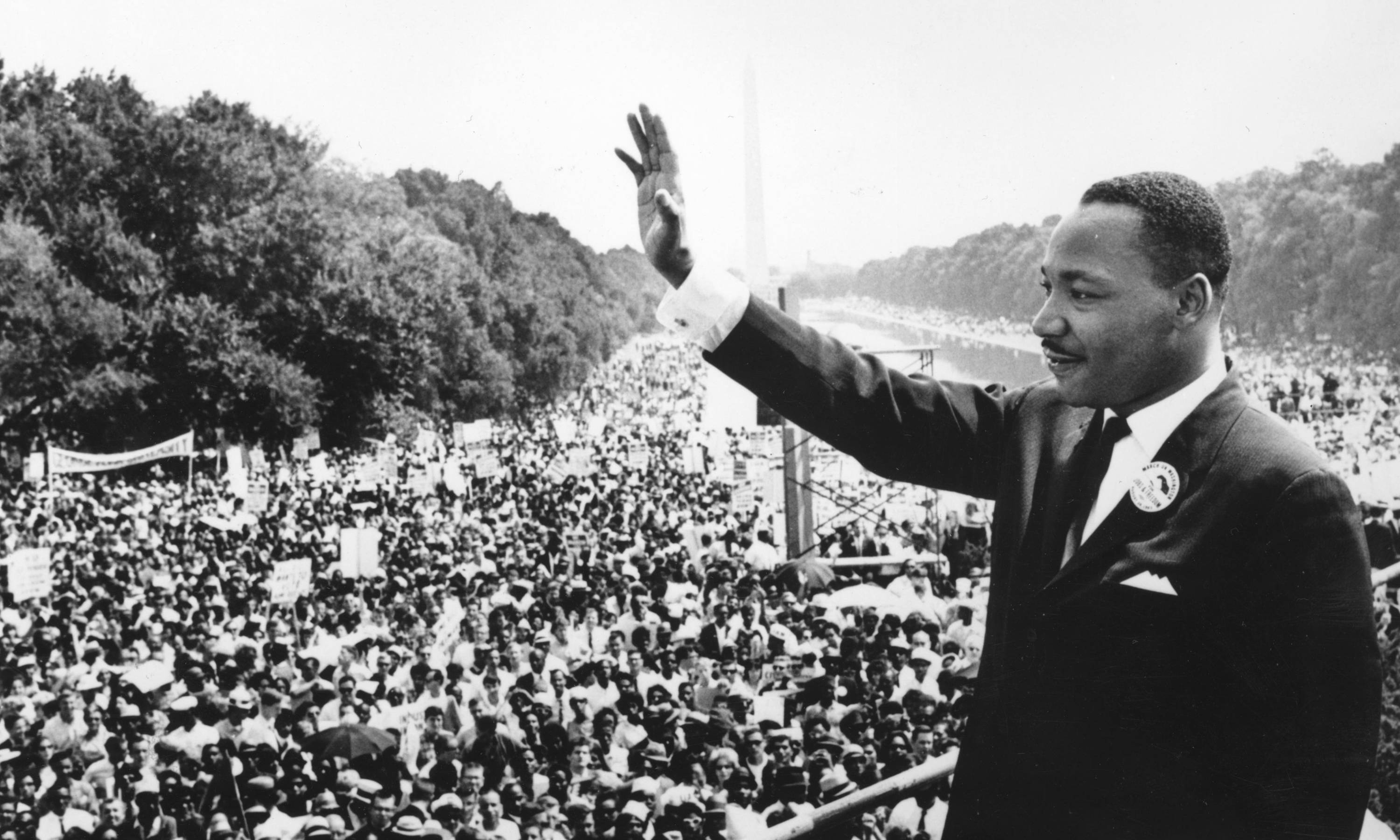 In honor of Martin Luther King Jr.'s birthday and tomorrow's MLK Day, read a brief history of MLK, and learn why we celebrate this special holiday.

Birth of a King

Dr. Martin Luther King Jr. was born in Atlanta, Georgia in 1929. He was the son of a Baptist minister. Much of King’s charisma and passion, that he demonstrated perfectly during his speeches, were influenced by his father. King is considered one of the greatest public speakers of all time.

When King was born, the south was segregated, and racism was a major part of the culture. Schools, buses, restaurants, and more public places were off limits to King as a child in Georgia. Those experiences of hatred and injustice inspired him to dedicate his life to civil rights and equality.

King was a natural born leader. His public speaking allowed him to connect with people and inspire them. He was able to lead black men and women to take part in boycotts and other forms of peaceful disruption. His leadership led to King and his family receiving threats and violent attacks. 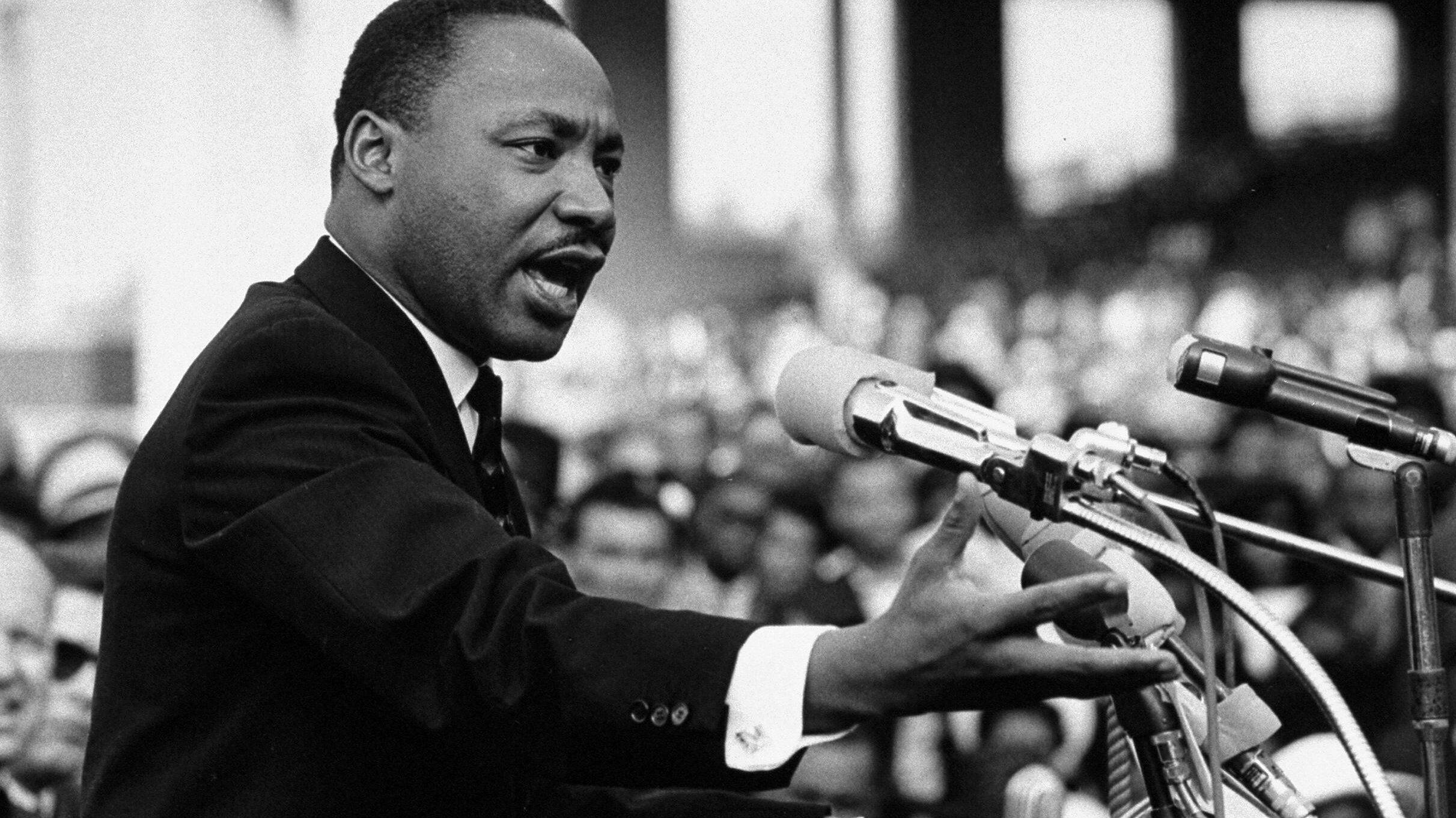 Non Violence, peaceful protest, those were the beliefs Martin Luther King held dear. His strategy for changing the wrongs in America was inspired by Mohandas Gandhi. King was able to inspire genuine progress and change with his approach. Those who stood against King, and progress, would resort to violence and hate speech. But the Civil Rights Leader stayed steadfast to his beliefs and convictions. Despite being peaceful and encouraging his legions of followers to be nonviolent, King was arrested several times. On April 4, 1968, while standing on the balcony of his motel room, King was shot and killed. His assassination sent the world into mourning.

Dr. Martin Luther King Jr.’s leadership of the American Civil Rights Movement only lasted from 1955 to 1968. The progress that was made under King’s guidance was incredible and world changing. His “I Have A Dream” speech still resonates today. It is possibly the most important and impactful speech ever given. At only 35, Martin Luther King Jr. received the Nobel Peace Prize. At the time, he was the youngest person to ever win the prestigious award. He took the money from winning the honor and donated it to the Civil Rights movement. 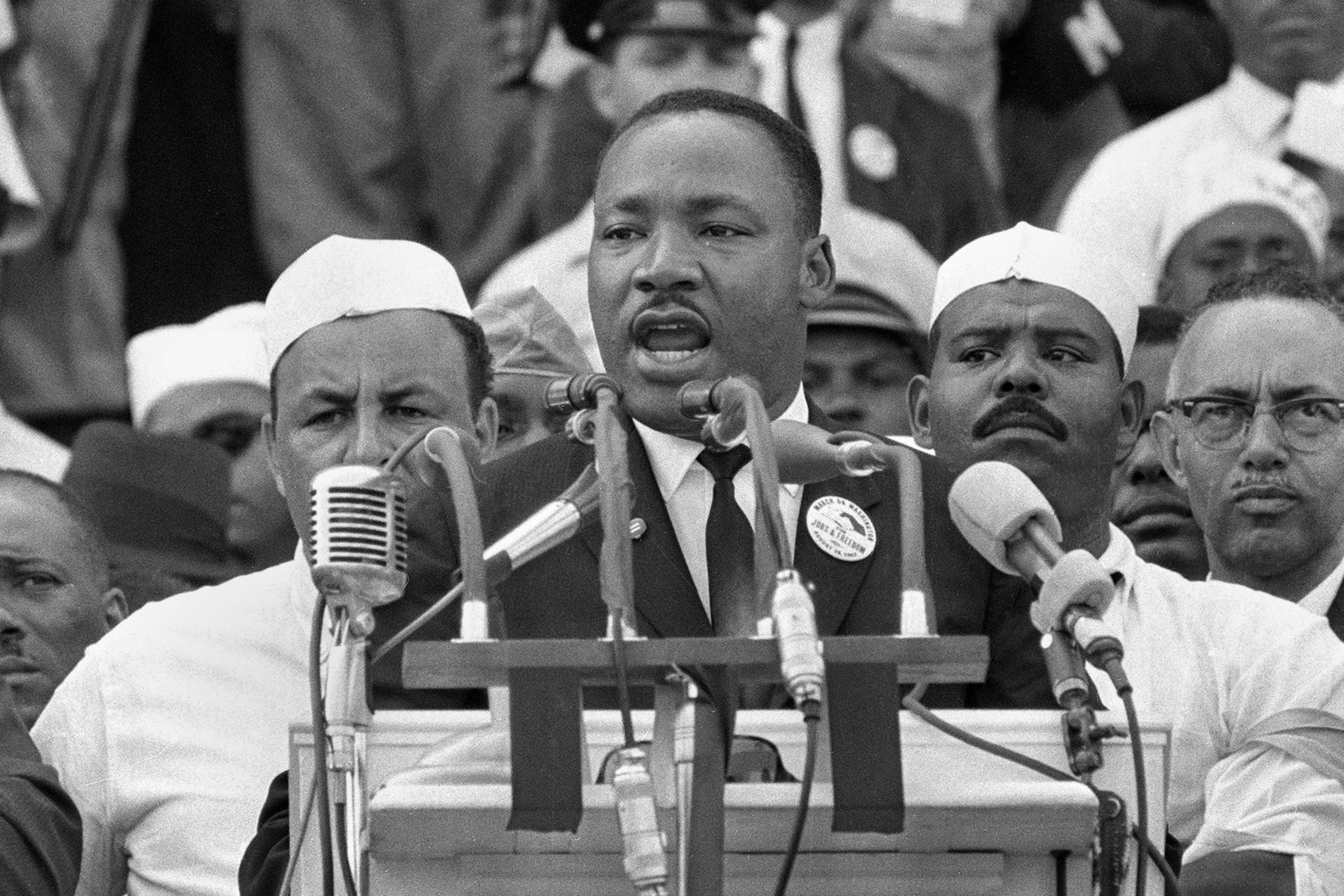 His leadership, nonviolent advocacy, and resolve are just a few reasons why Martin Luther King Jr. is a hero. His life and achievements are still studied by children across the globe. Due to his impact, King is the only non-president to receive a national holiday dedicated to his life. Statues, parks, and streets across the world are dedicated to King.

MLK Day is a symbol of our country’s gratitude for the life and work of Martin Luther King Jr.