The History of the Air Jordan 7 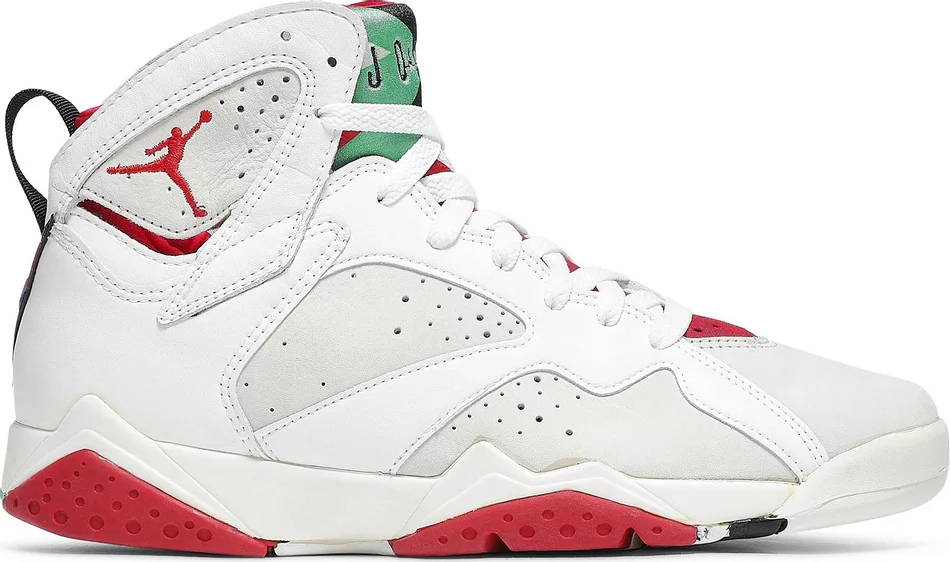 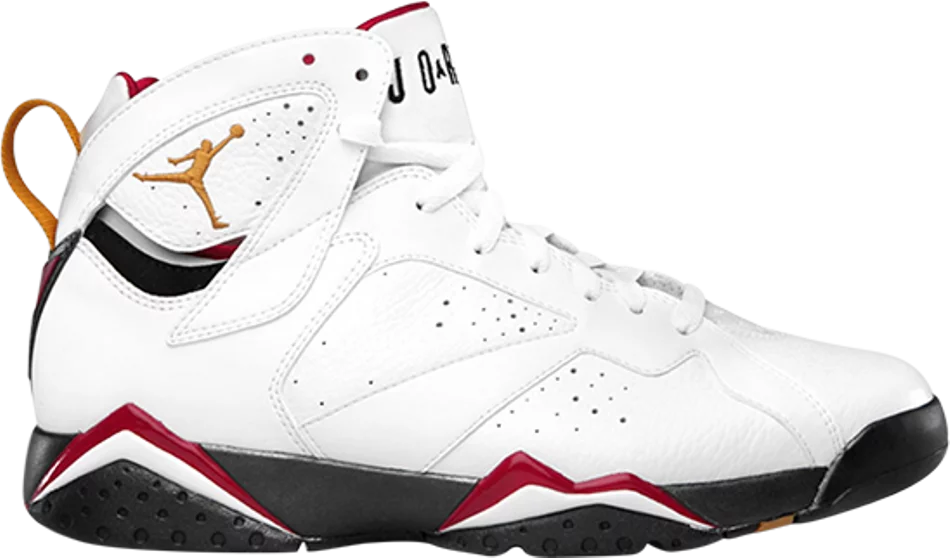 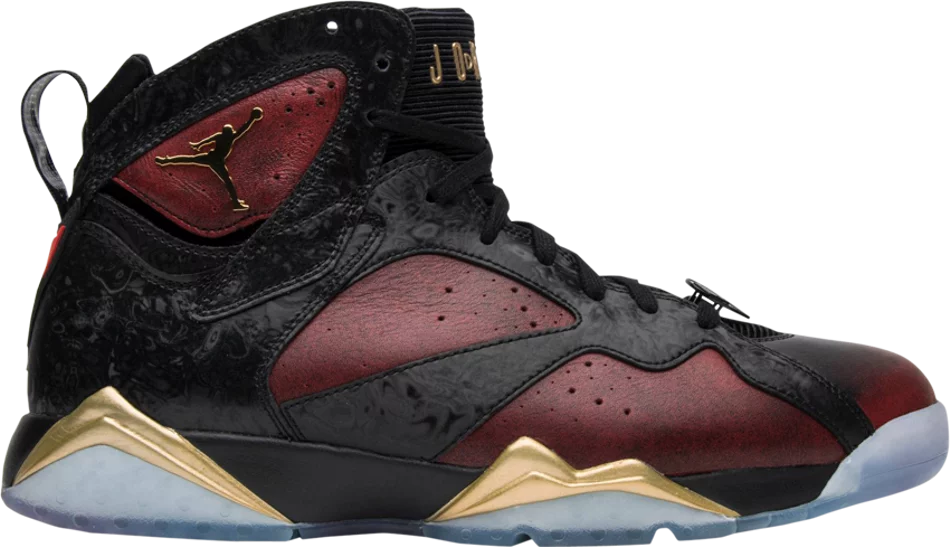 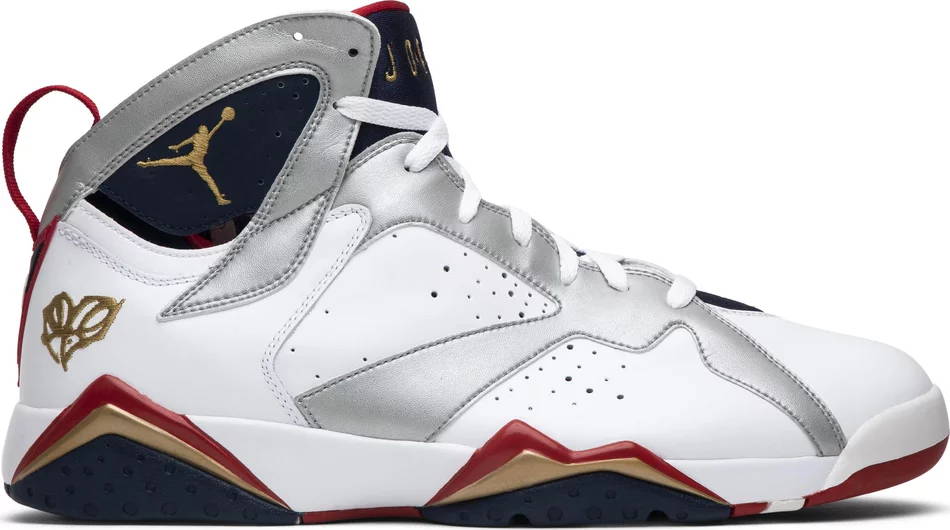 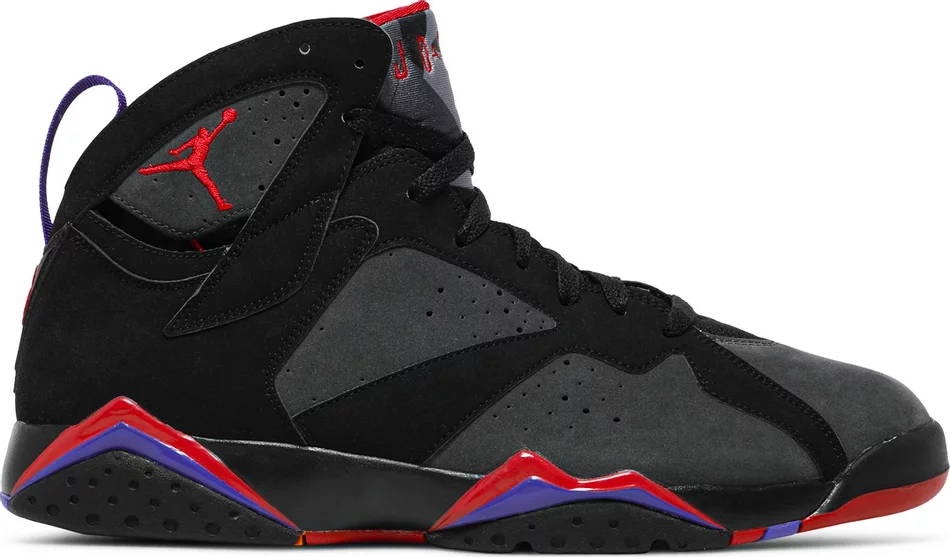 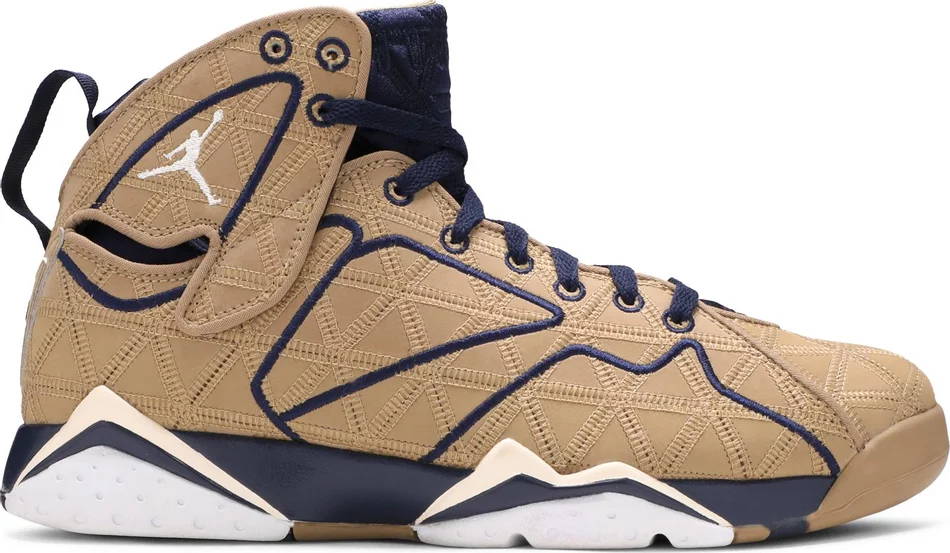 When the Air Jordan VII was released, the franchise was bulletproof. The Air Jordan line was already a juggernaut in 1992. By 1992, Michael Jordan had won his first NBA championship, and he was quickly becoming the GOAT of basketball. The 7 was on the feet of the GOAT during some of his biggest career highlights.

TINKER IS BACK AT IT AGAIN

Tinker Hatfield looked to anything and everything for inspiration when it came to his designs for Nike and Jordan Brand. The Air Jordan 7 took inspiration from African tribal artwork. African art inspiration was present on the upper of the shoe, the multicolored tongue print, and the design of the outsole.

The Air Jordan VII gave Michael Jordan a new ad partner, move over Spike Lee, Bugs Bunny was brought in for the brand as an endorser. The ad campaign was one of the most unforgettable ones for Jordan. The mixing of live action and animation was ambitious for a television commercial in 1992. In 2015 an Air Jordan Retro “Hare” was released. The shoe paid tribute to the beloved 90s ad campaign and the animated pitch rabbit, Bugs Bunny. 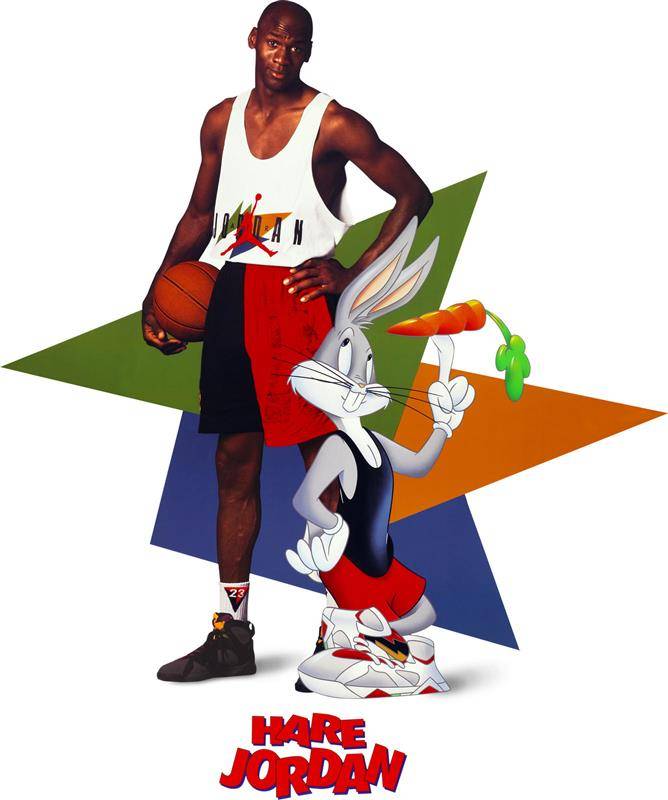 THE IMPACT OF THE 7

In 1992 there were five colorways of the Air Jordan VII released. Since then, the 7 has received a lot of retro reissues, which is of course standard now for the brand. Jordan laced up the 7 in the 1992 NBA Finals. The legendary series had Jordan’s Chicago Bulls facing off against Clyde Drexler’s Portland Trailblazers. MJ wore the shoe in Game 1 of the 1992 Finals, that game is known for Jordan’s iconic shrug as he hit six three point shots in the first half of a win for the Bulls. He would also wear the 7 at the Barcelona Olympics for the Dream Team. Jordan won his second championship ring, and second Olympic gold medal, in the VII. Some of Jordan’s most memorable moments happened while he was wearing the Air Jordan 7.

There might not be a more iconic logo in the world than the Jumpman. It is the symbol for Michael Jordan and his signature line of shoes and apparel. Learn how the Jumpman was crafted below. A New Logo The Jumpman did not become the logo of the Jordan Brand...