Why We Celebrate Jackie Robinson Day 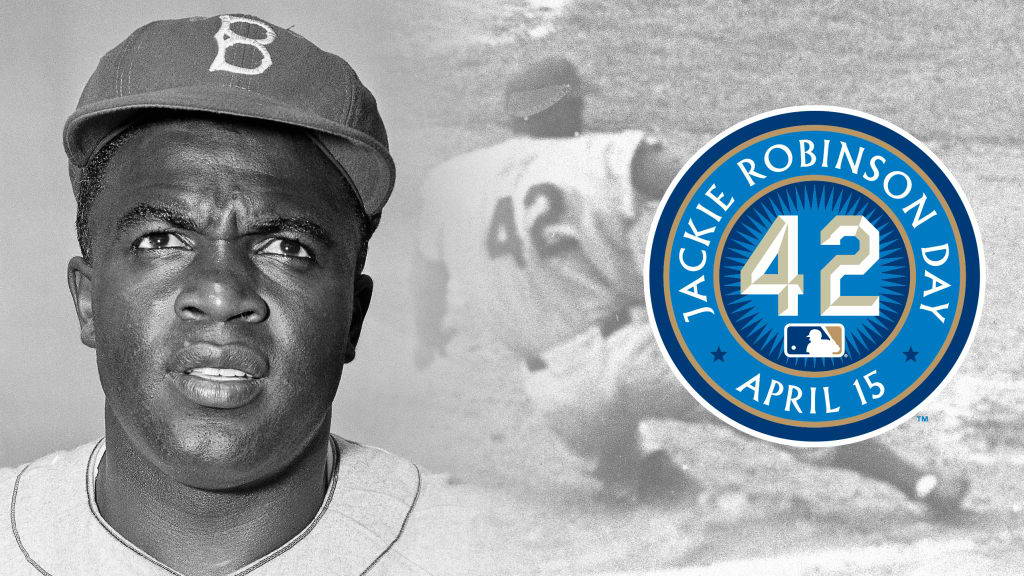 Jackie Robinson Day is celebrated annually on April 15. The day pays honor to quite possibly the most important athlete of all time. There are probably more talented athletes historically than Jackie Robinson, but none are more important.

The Legacy Of Jackie Robinson

On April 15, 1947, Jackie Robinson broke baseball’s racist barrier when he made his historic MLB debut. His presence in the MLB forced the sport to end segregation for good. Robinson faced tremendous pressure and abuse for being a Black man playing the sport he loved. Despite the hatred, Robinson won Rookie of the Year in his first season. Robinson would prove to be one of the best players of all time, and what he had to endure makes his accomplishments on the field even more extraordinary. 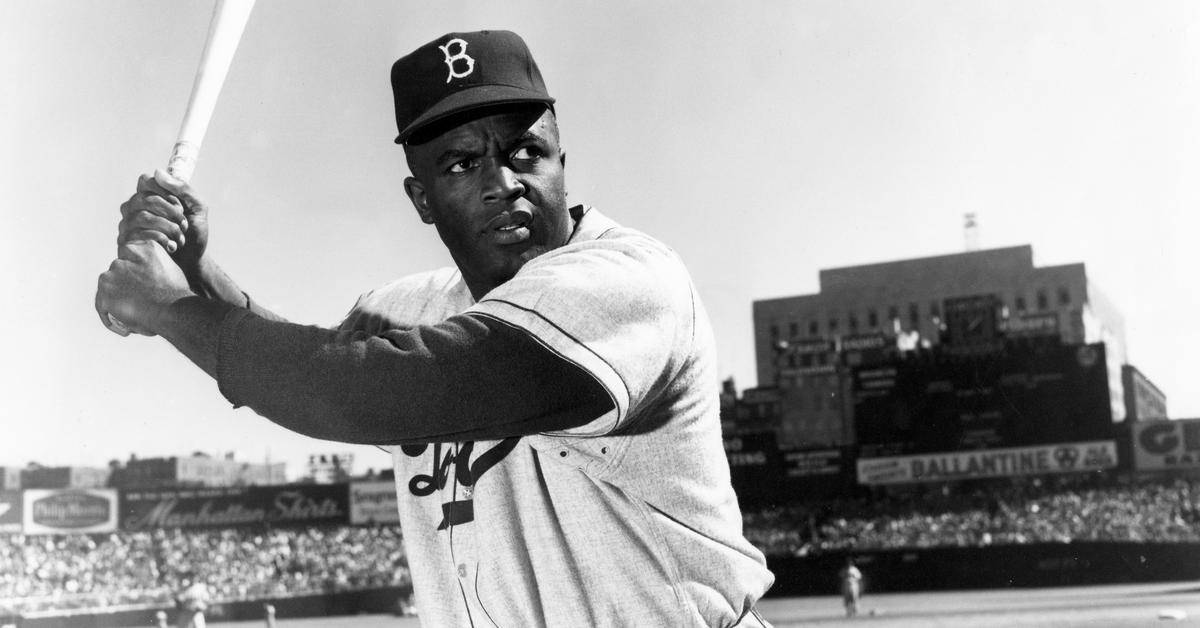 Every April 15, baseball honors the life and legacy of Jackie Robinson. In 1997 MLB honored Robinson by retiring his number throughout the league. In 2004 Jackie Robinson Day was born. Every player in the league is asked to wear number 42 on Jackie Robinson Day. Teams, players, and coaches also find their own unique ways to honor one of baseball’s greatest heroes.

You can celebrate the game of baseball at Shoe Palace with our wide selection of hats and baseball apparel.

“Grey Day” is New Balance’s very own sneaker holiday. The day celebrates the brand’s heritage – which is tied to New Balance’s famous grey colorway. Learn more about New Balance’s special day below. Grey Day 2022 is May 21. Grey Day Grey Day is a way for the shoe brand...

Shoe Palace is once again partnering with Paramount Consumer Products for an apparel collection dedicated to the cinematic masterpiece, Paramount Pictures’ The Godfather.