The History of adidas and Kanye West's Yeezy Boost 700

Kanye West and adidas have established an epic partnership in a relatively short period of time. The rock star status of Kanye, mixed with the brand stature of adidas, has made for a successful pairing. Learn about the Yeezy Boost 700 below.

The Yeezy 700 Boost launched initially in 2017. It was first available on the Yeezy Supply Site. The 700 is a celebrated silhouette that mixes materials, colors, and Boost cushioning. The Yeezy 700 Wave Runner, which is the most celebrated 700, showcases suede, leather, mesh and reflective materials on the upper. Full length adidas Boost cushioning resides inside a sculpted foam midsole. 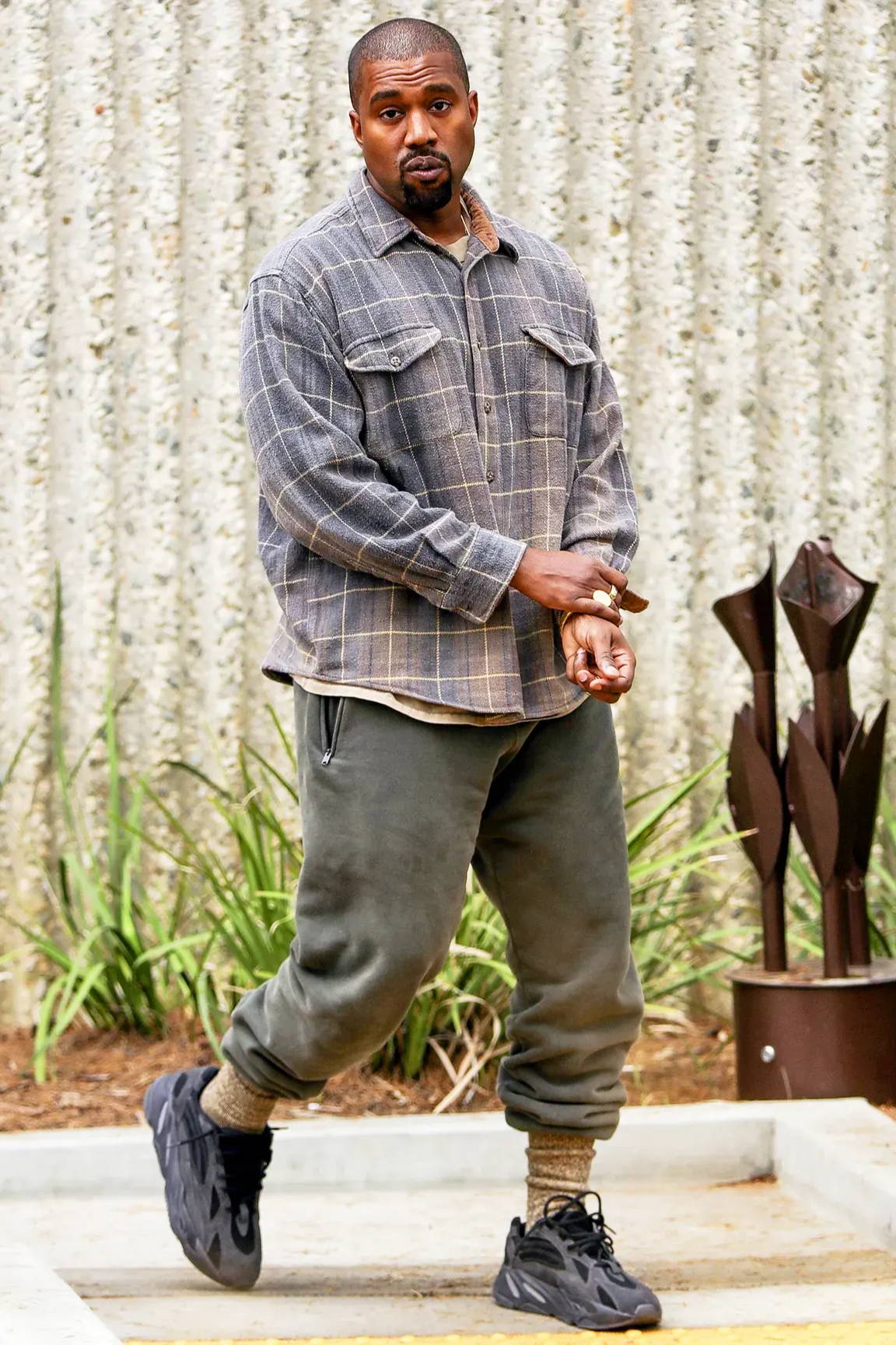 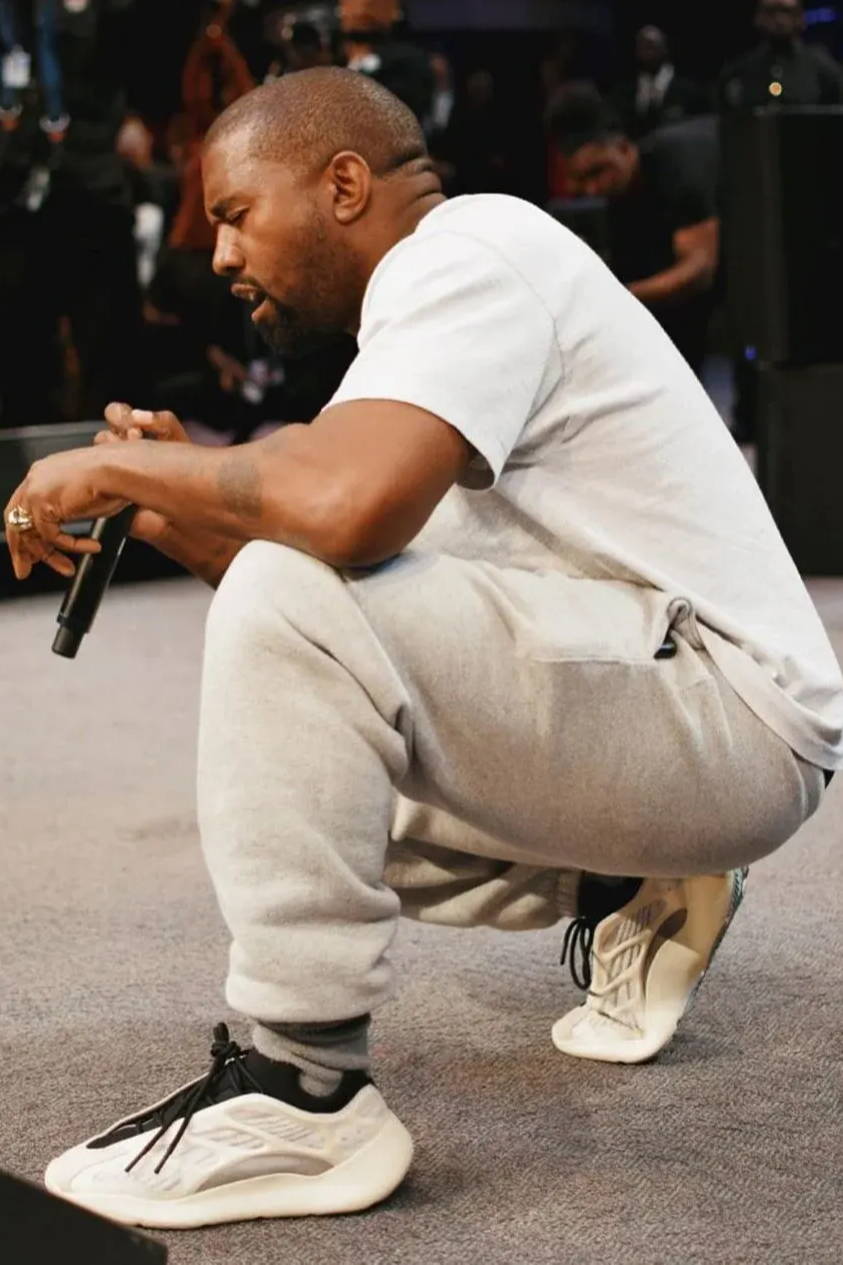 The YEEZY BOOST 700 V2 features an upper composed of roller knit and premium leather with nubuck overlays with reflective details throughout. The full-length drop in boost midsole provides comfort and stability.

The YEEZY 700 V3 features an upper composed of monofilament engineered mesh with RPU overlays for structure and durability. The RPU cage has glow in the dark features that provide a unique look and feel. The bootie construction provides a snug fit while the tongue features reflectivity that emits light in darkness. The PU encapsulated EVA midsole provides comfort and durability, and the herringbone rubber outsole offers unique design cues and improved traction. 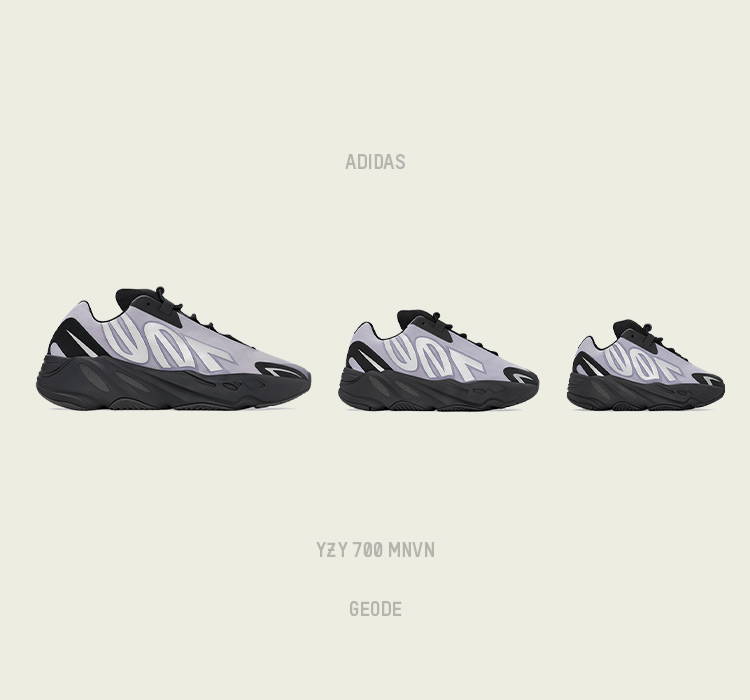