The History of the Air Jordan 5 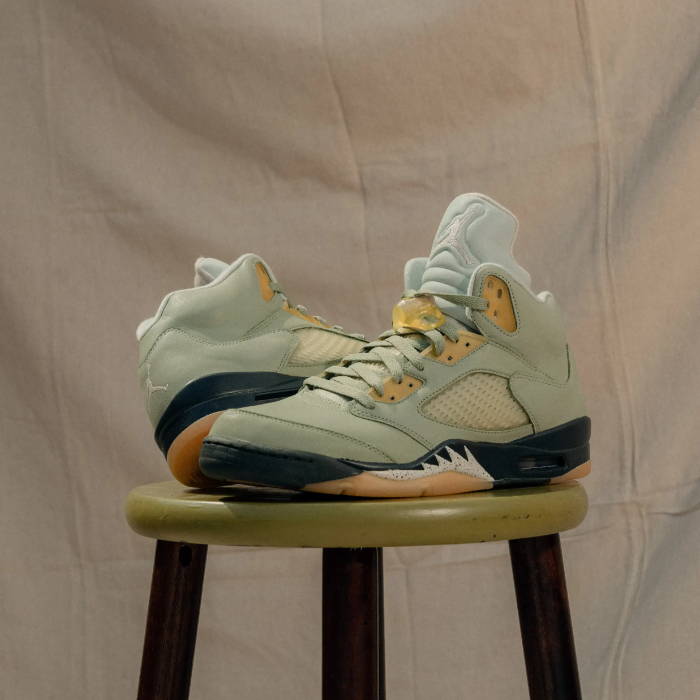 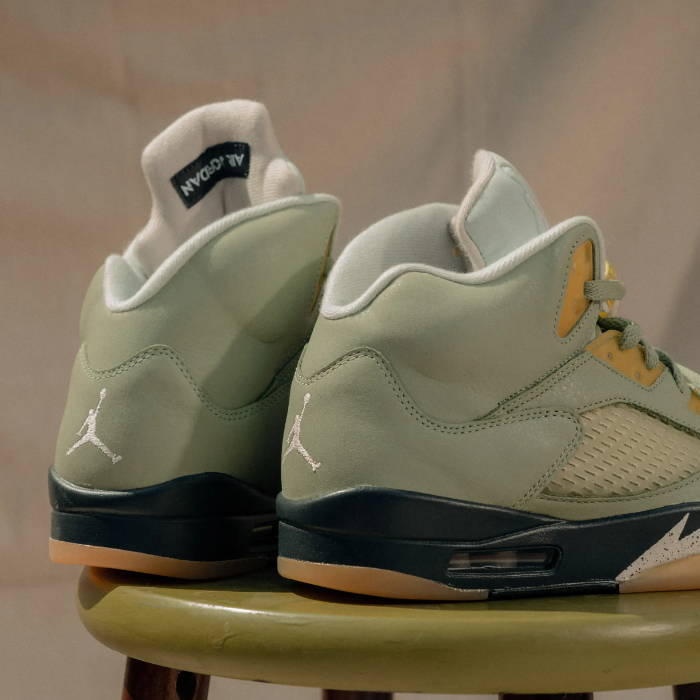 By the time the Air Jordan V hit sneaker shelves in 1990, the legacy of the Air Jordan line was known as a powerhouse in the industry. Five styles into the franchise, and the franchise was already an icon. The V pushed the line into new and exciting directions.

The great Tinker Hatfield designed the Jordan V. The sneaker is considered another classic on the resume of Tinker. You can make the argument that the V was the biggest departure for the line at that time. There are similarities that the Jordan 1-4 share. The V featured a much higher cut than the previous two Jordan models. A World War II plane reportedly inspired the design. The V was a huge stylistic departure for the series. 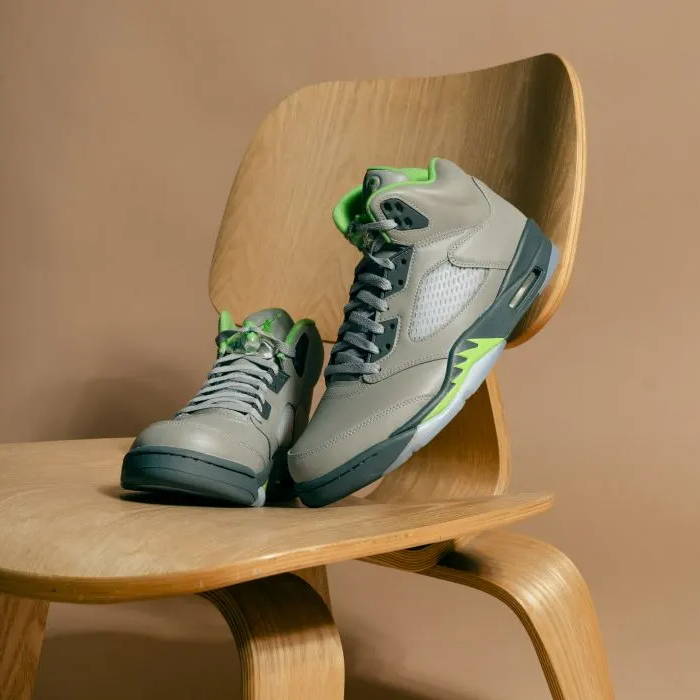 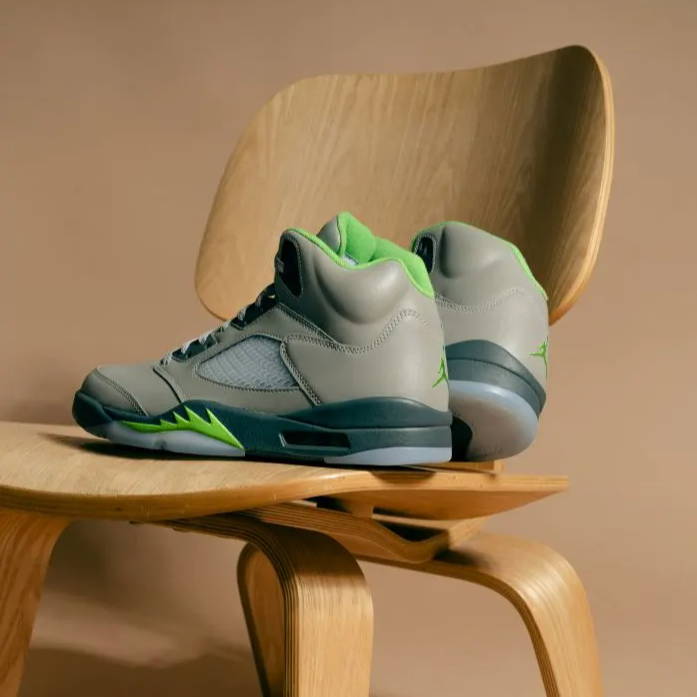 The Legacy of The Air Jordan V

By 1990 the Air Jordan line of sneakers were considered luxury basketball shoes. A status the brand still holds today in 2022. Every kid in America wanted a pair of the Jordan V sneakers. The V proved that the Jordan models were not losing momentum by 1990. The III and IV are two of the most beloved and memorable Air Jordan models. The V had a lot to live up to, and for the most part it lived up to the hype. The V might not be held in the same high regards as the III and IV, but it is still a widely popular addition to the franchise.

The Air Jordan V released three years before the first Shoe Palace store would open its doors in 1993. Shoe Palace didn’t have the chance to carry the shoe originally. But SP has been lucky enough to carry a large number of retro additions of the V that have been released. Some of the most popular non OG versions of the V include the “Laney” and “Raging Bull.”

You can find Jordan Brand products at Shoe Palace stores and shoepalace.com.