The Black Sox and the 1919 World Series

The war shortened the 1918 professional baseball season. In 1918, the Chicago White Sox had a terrible year. Largely because their star player, "Shoeless" Joe Jackson, did not play. Despite struggling in 1918, the Sox were poised to have a huge year in 1919. The team ended up with the best record in the American League in 1919. The White Sox would head to the World Series and face the Cincinnati Reds. The Reds had a better record than the White Sox, but the Sox were favored to win the series. Shockingly, not too long before the series began, reports began circulating that gamblers were betting heavily against the White Sox. Many started to think some form of foul play was occurring. 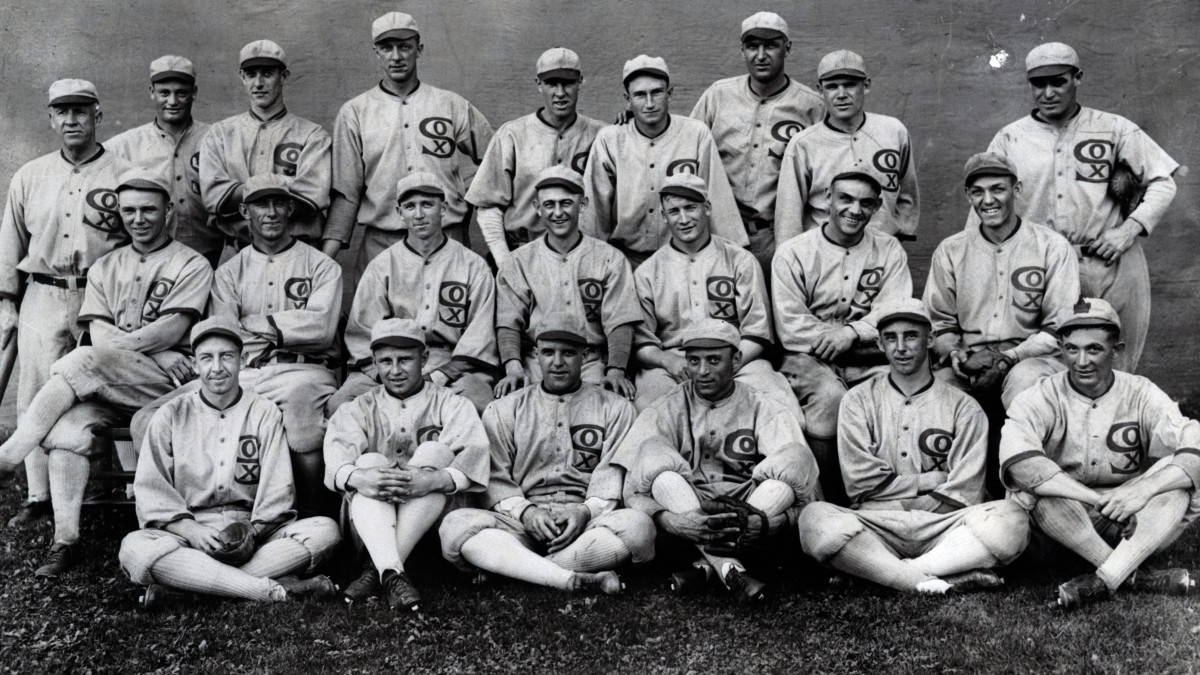 Baseball is considered America’s pastime, and it has been that way for decades. Today, the popularity of baseball is not as strong as it once was. But there is still something Americana about the game. There is a purity to the sport that its fanbase values. The idea that the game could be compromised, by its athletes, is a tragic thing to think about. Steroids and performance enhancement drugs were a major issue for baseball relatively recently. Pete Rose also had his own issues with gambling, issues that have kept him out of the Hall of Fame. There has been plenty of scandal throughout the history of baseball, but none bigger than the 1919 World Series. The scandal changed how people viewed America and the game.

Fans and the media had their suspicions that the 1919 World Series was fixed. Especially after Game 1 of the series ended in a blowout victory for Cincinnati. The public’s doubts became stronger and stronger regarding the legitimacy of the series as it went on. There was however no concrete evidence for anyone to rely on. The White Sox would lose the series in convincing fashion. After the series ended, and the Reds dominated and won easily, an investigation started.

There were 8 players for the Chicago White Sox that would take part in the fixing of the World Series. Eddie Cicotte, Claude Williams, Arnold Gandil, Charles Risberg, George Weaver, Oscar Felsh, Fred McMullin, and Shoeless Joe Jackson were accused of taking bribes. The players would stand trial in 2021. They were acquitted because key evidence had gone missing. Several players had admitted they took bribes to throw the series, and the evidence was also overwhelming, before it was most likely stolen. Even though jail time would not be in the player’s future, they were guilty in the minds of the public.

The baseball commissioner felt the evidence was strong enough to suspend the eight players from the game of baseball for life. The darkness that surrounded that 1919 team is where the name “Black Sox” comes from. 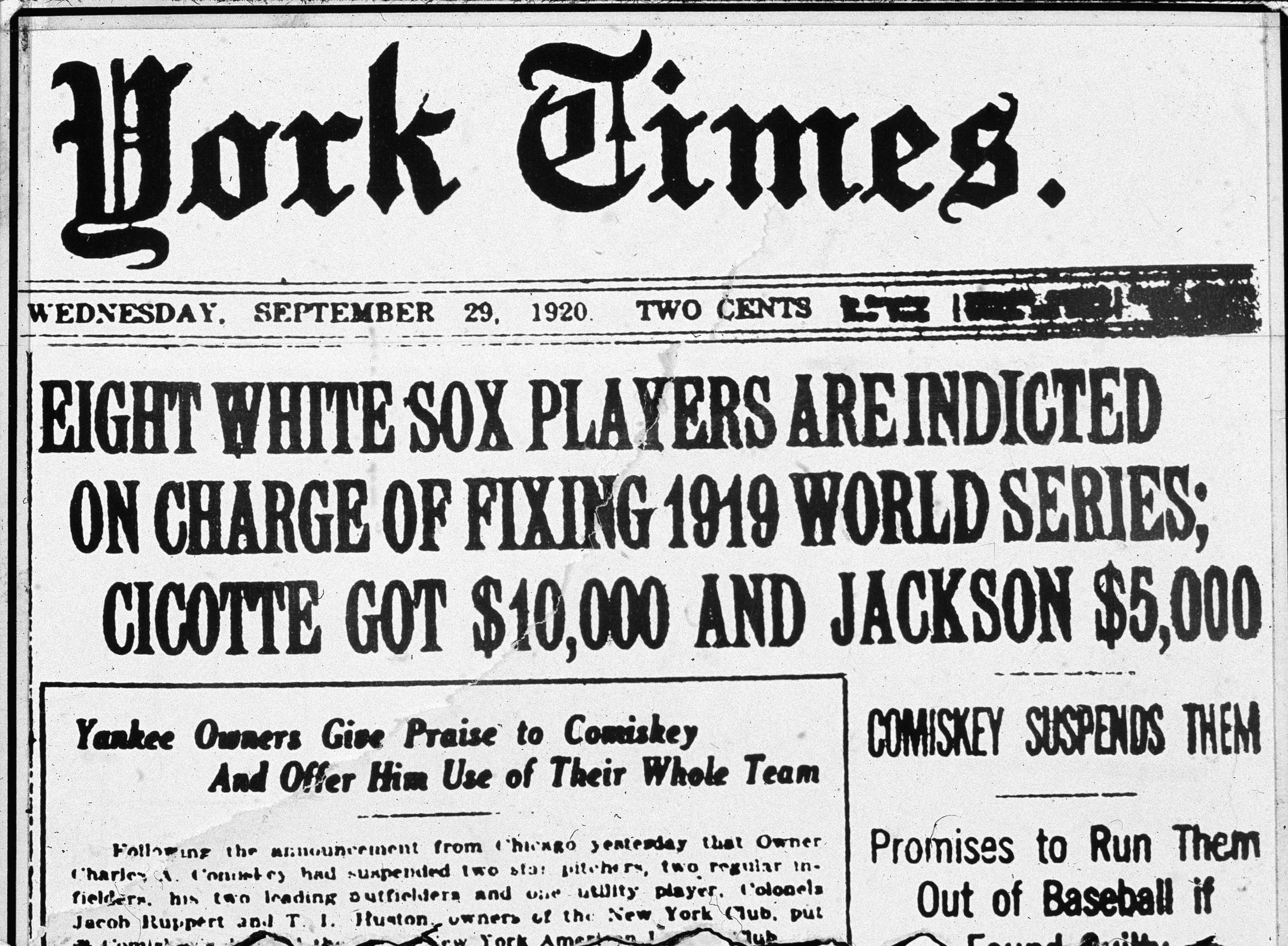 There are conflicting stories today, stories that question whether the fix happened, and who was involved. Shoeless Joe Jackson is the most famous name implicated in the scandal. His performance in the 1919 World Series makes many doubt that he was in on the fix. He hit .375 in the series, the highest for either team in the World Series. He had 12 hits, six RBIs and scored 11 runs. He also did not commit a single error in the series. Many believe Jackson was unfairly accused. The accusations cost him his career and his legacy. 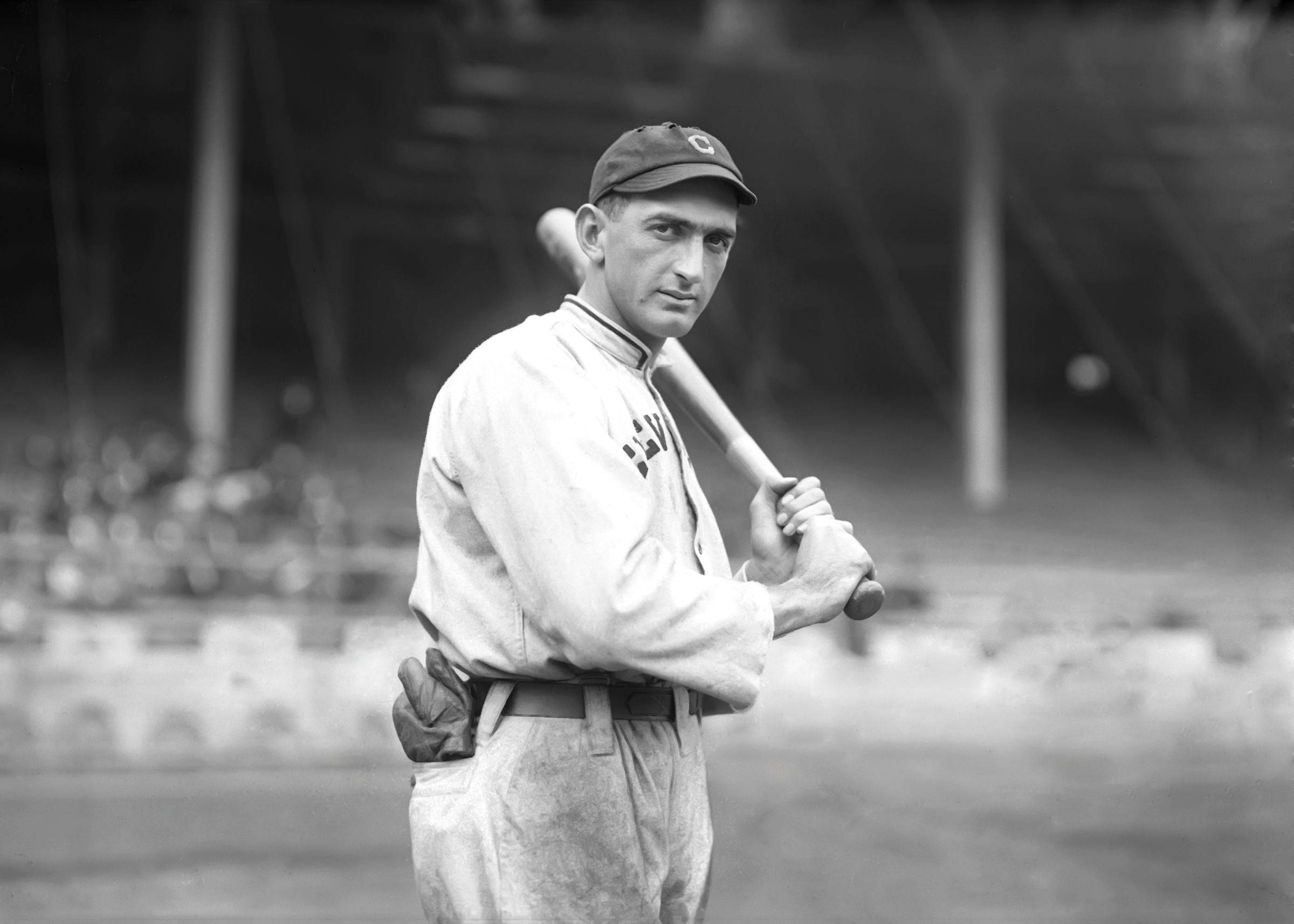