A Nightmare on Elm Street & Friday the 13th 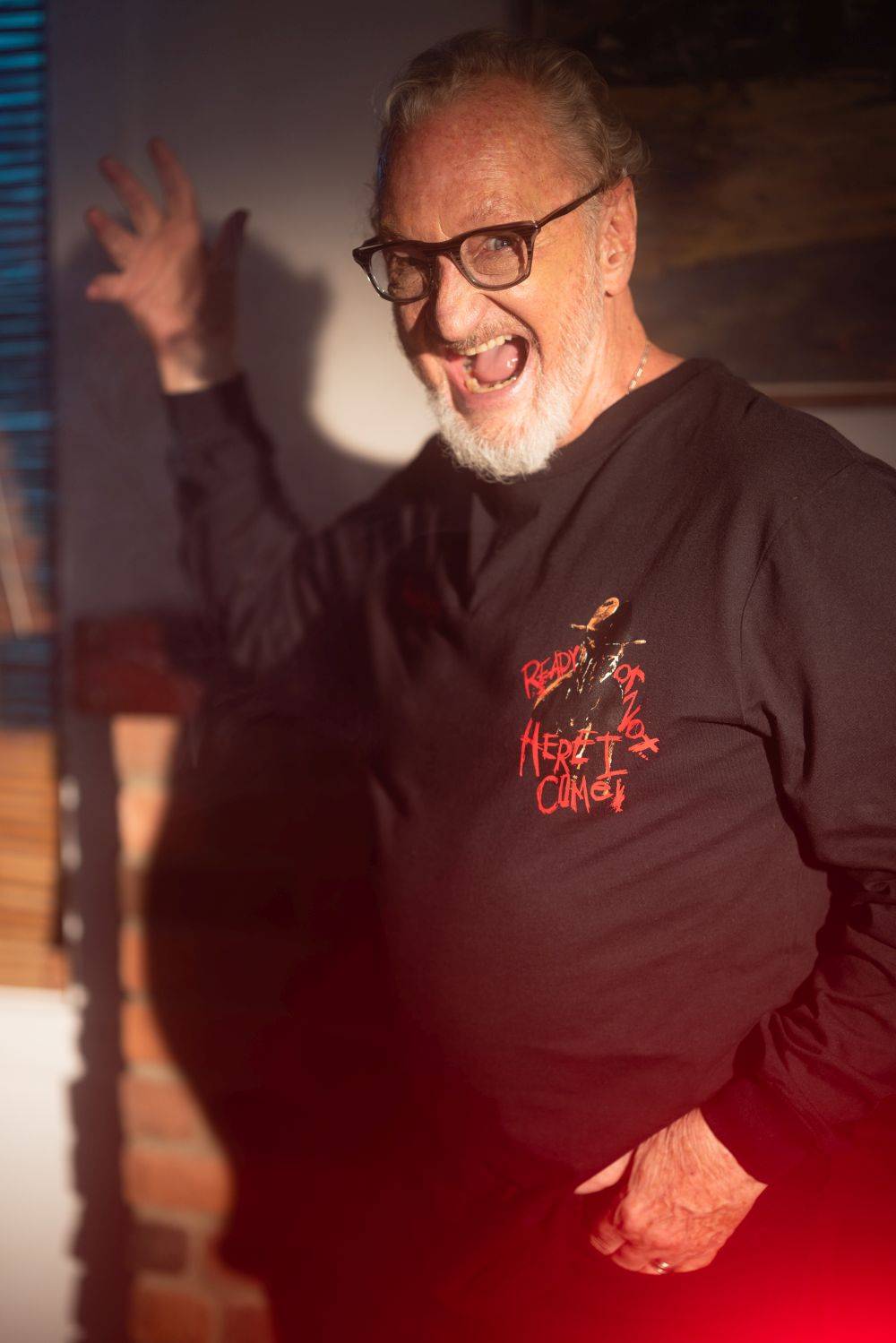 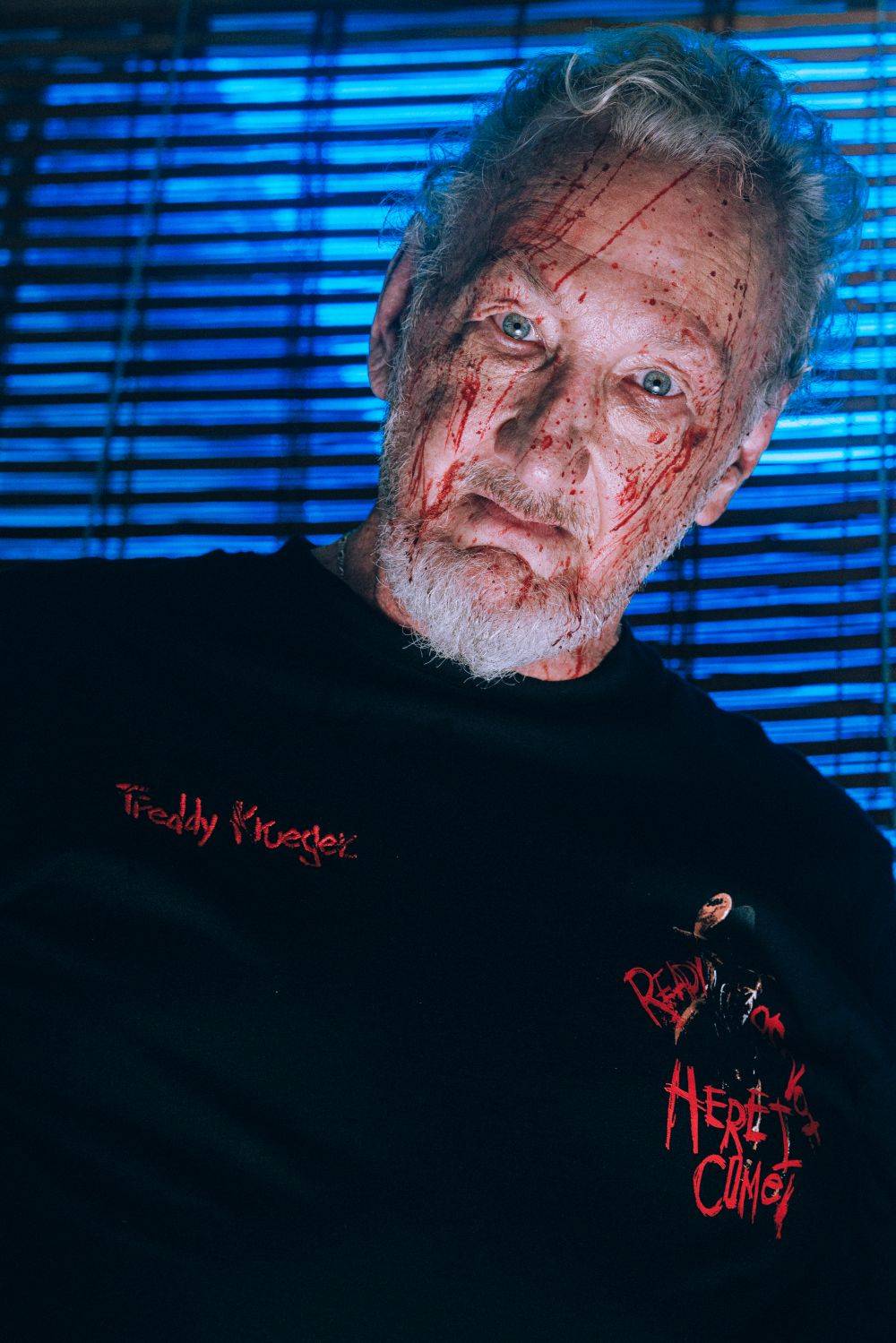 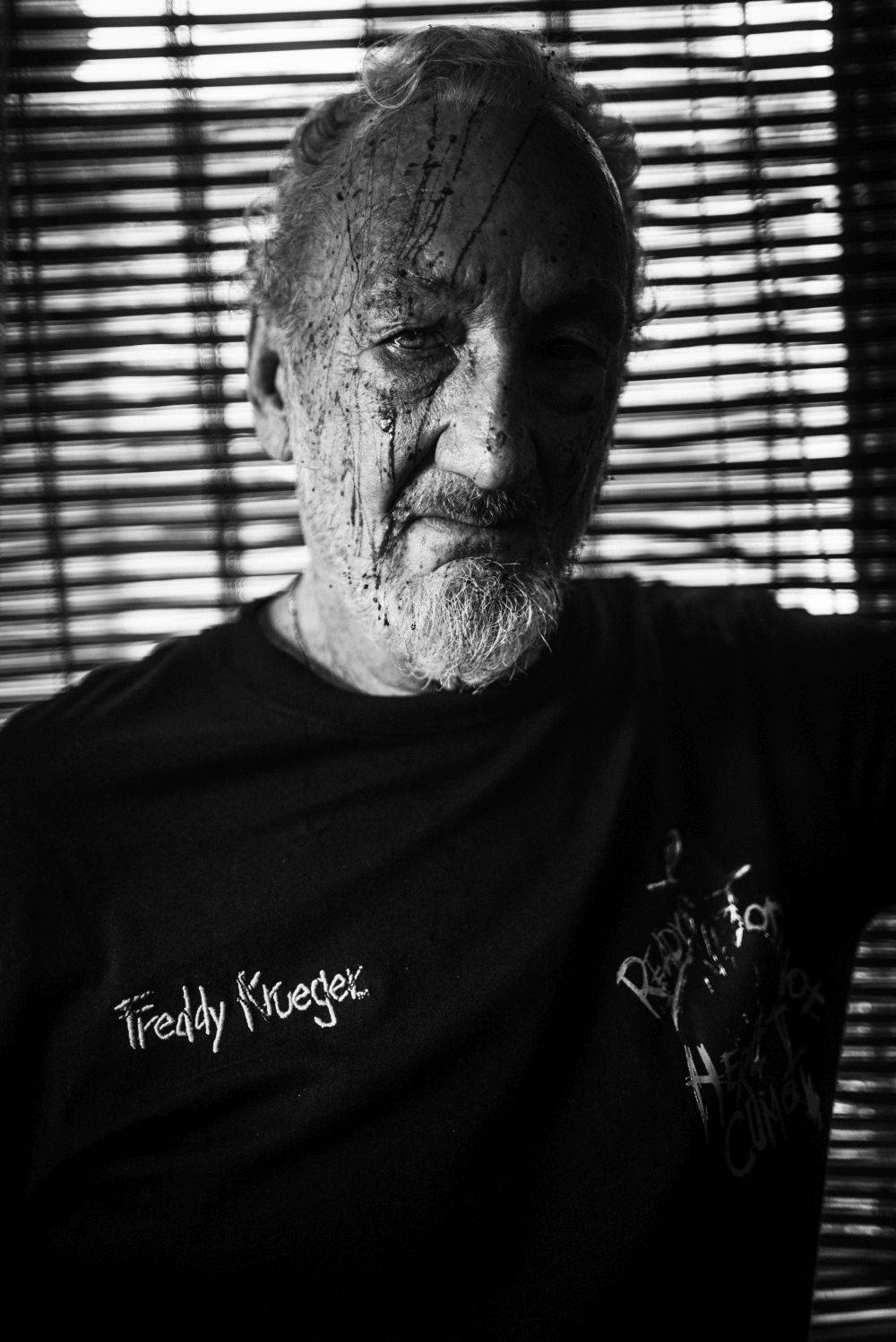 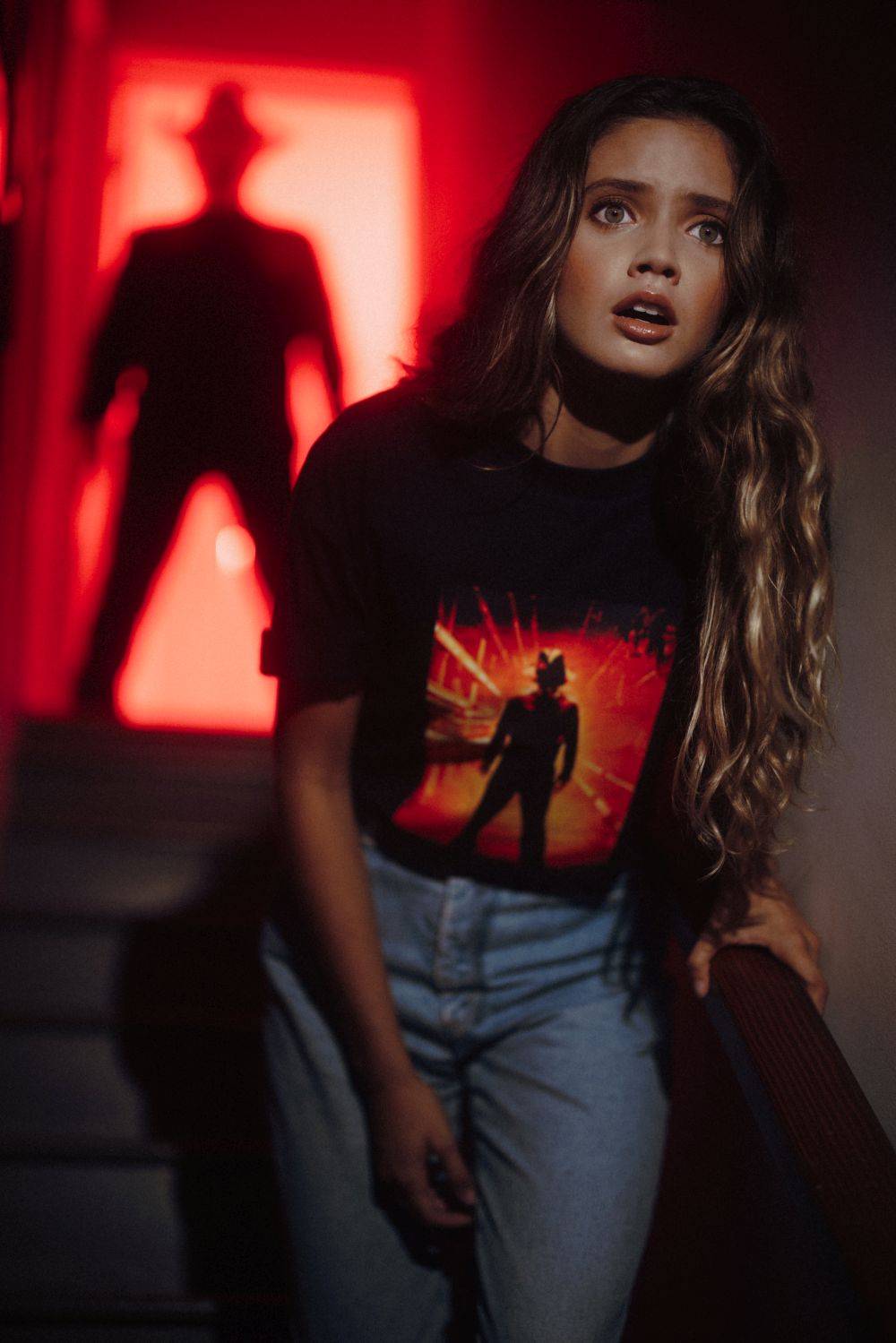 Los Angeles – October 25, 2022 - Freddy Krueger and Jason Voorhees have been frightening audiences for decades now. They both have legions of fans who have followed their Nightmare on Elm Street and Friday the 13th film franchises faithfully. Shoe Palace, in partnership with Warner Bros. Discovery Global Consumer Products are honoring the terrifying duo with a pair of exclusive apparel lines that pay homage to the legacy of the slashers, just in time for Halloween.

The Friday the 13th x Shoe Palace side of the collaboration includes eight apparel pieces. Included in the line are tees, hoodies, and sweatpants. Each piece has artwork, images or quotes from the Jason Voorhees led series. The SP design team wanted to give fans of Jason a collection that depicts the terrifying nature of the character, while still maintaining the Shoe Palace style. The Mask Hoodie will be a standout item in the line for fans. It features Jason’s trademark mask on its hood, which the wearer can use as a mask when the hoodie is zipped all the way up. 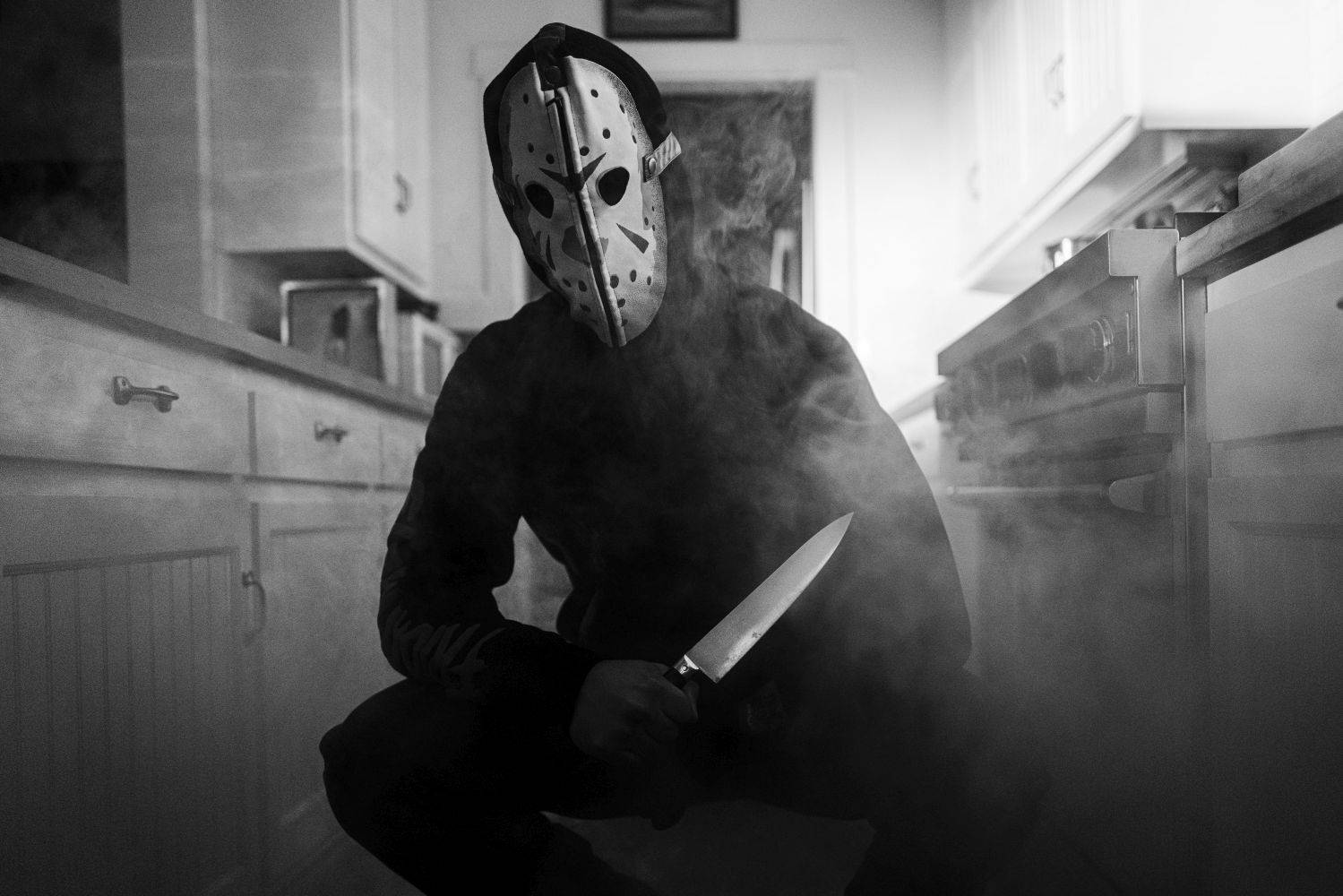 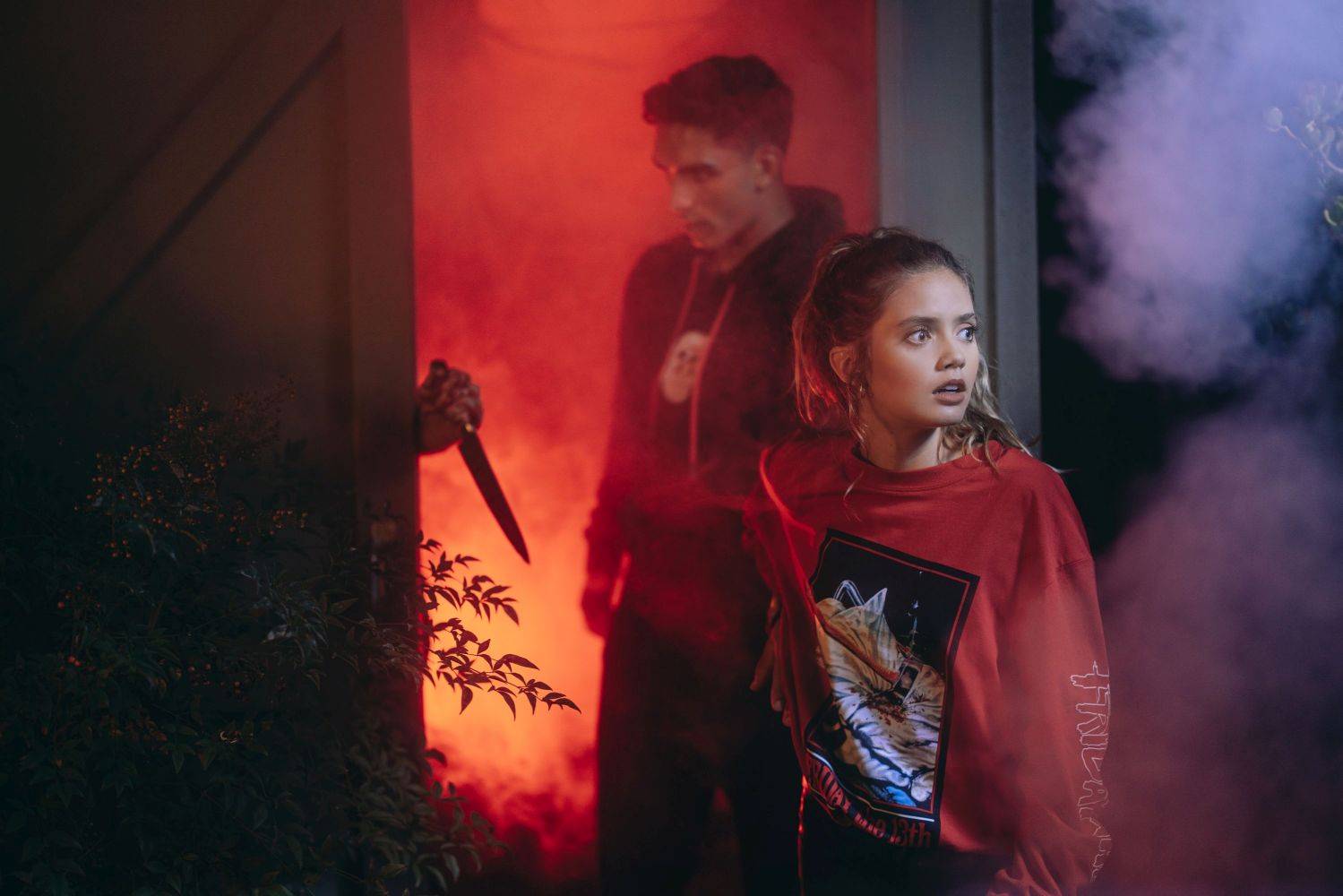 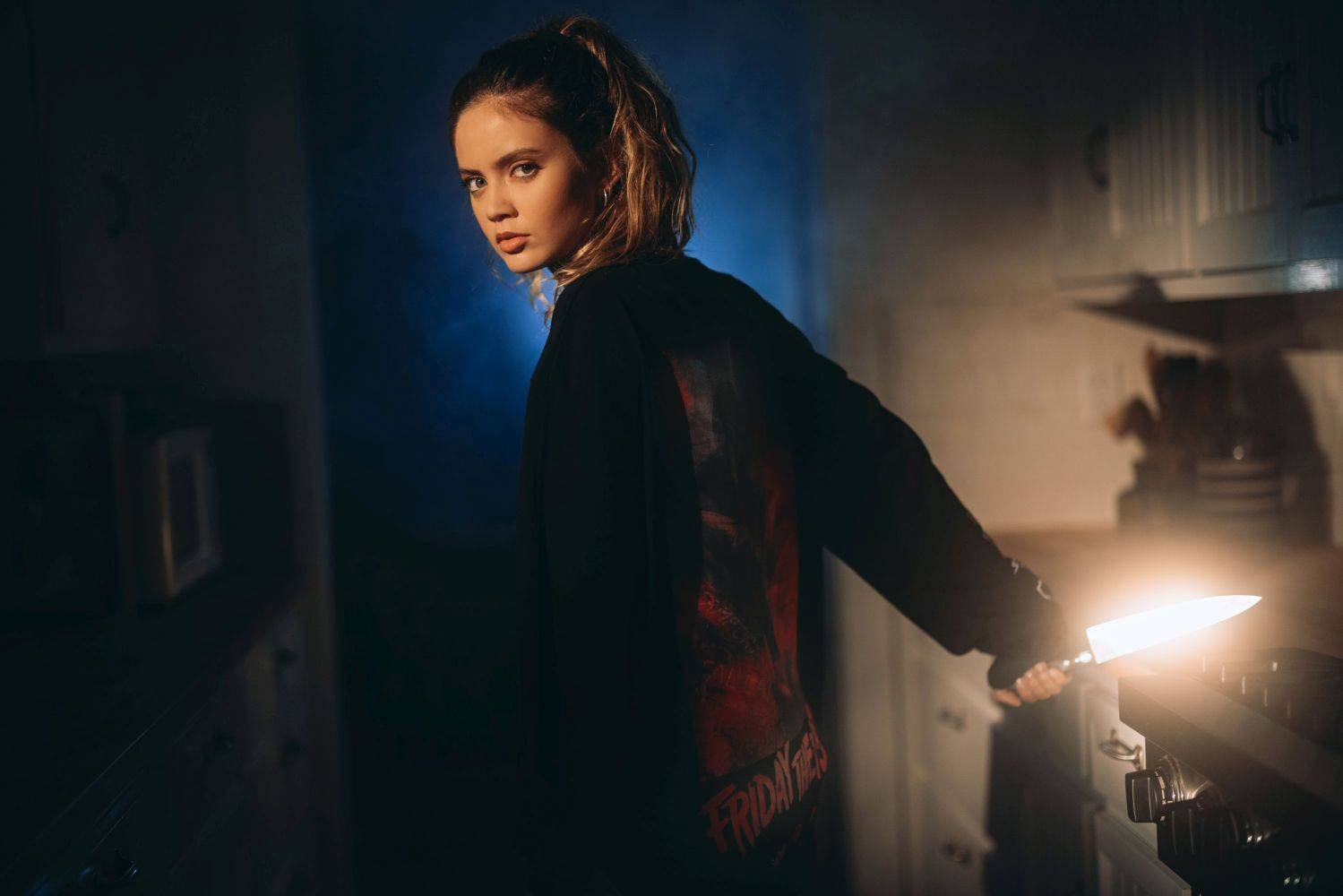 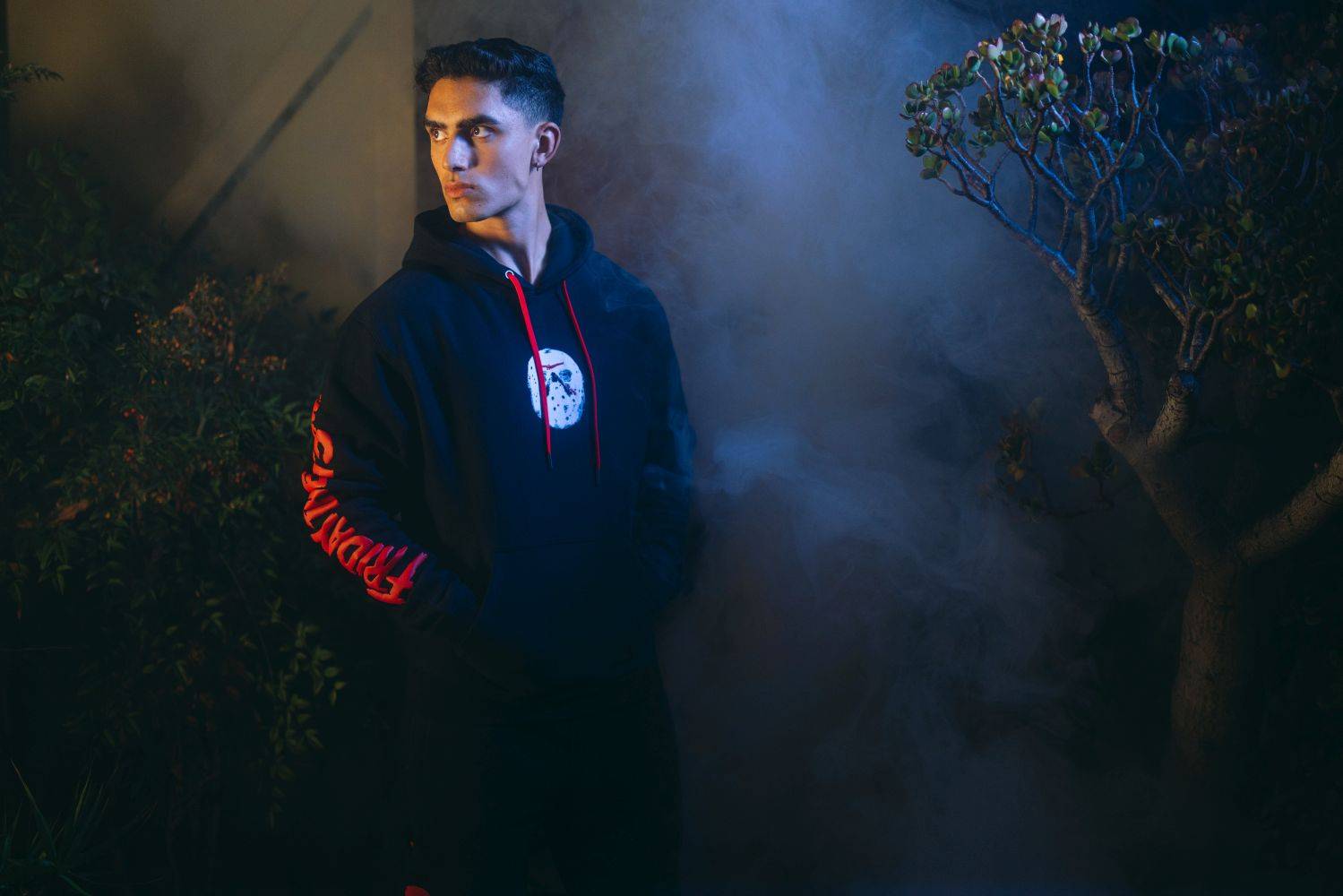 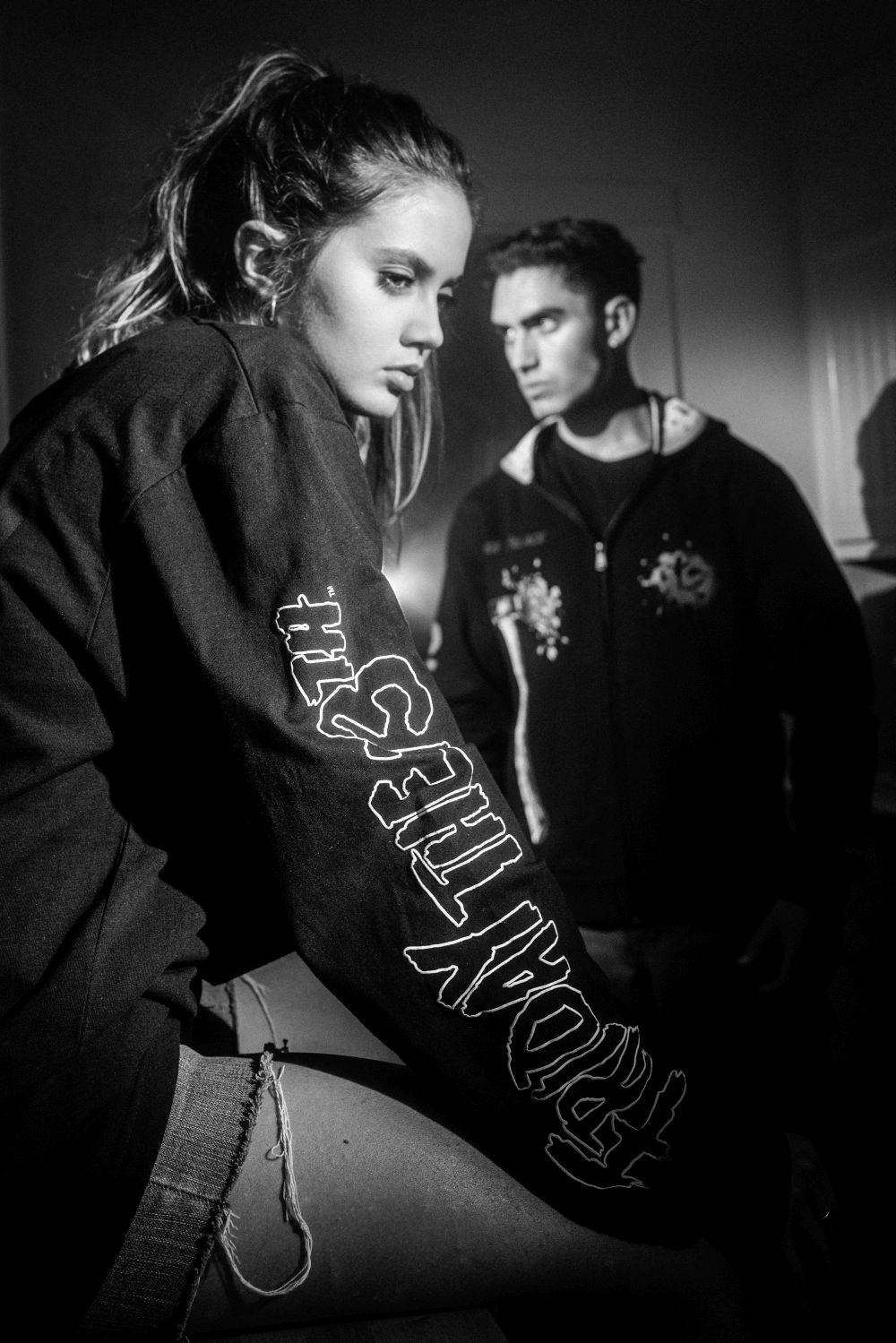 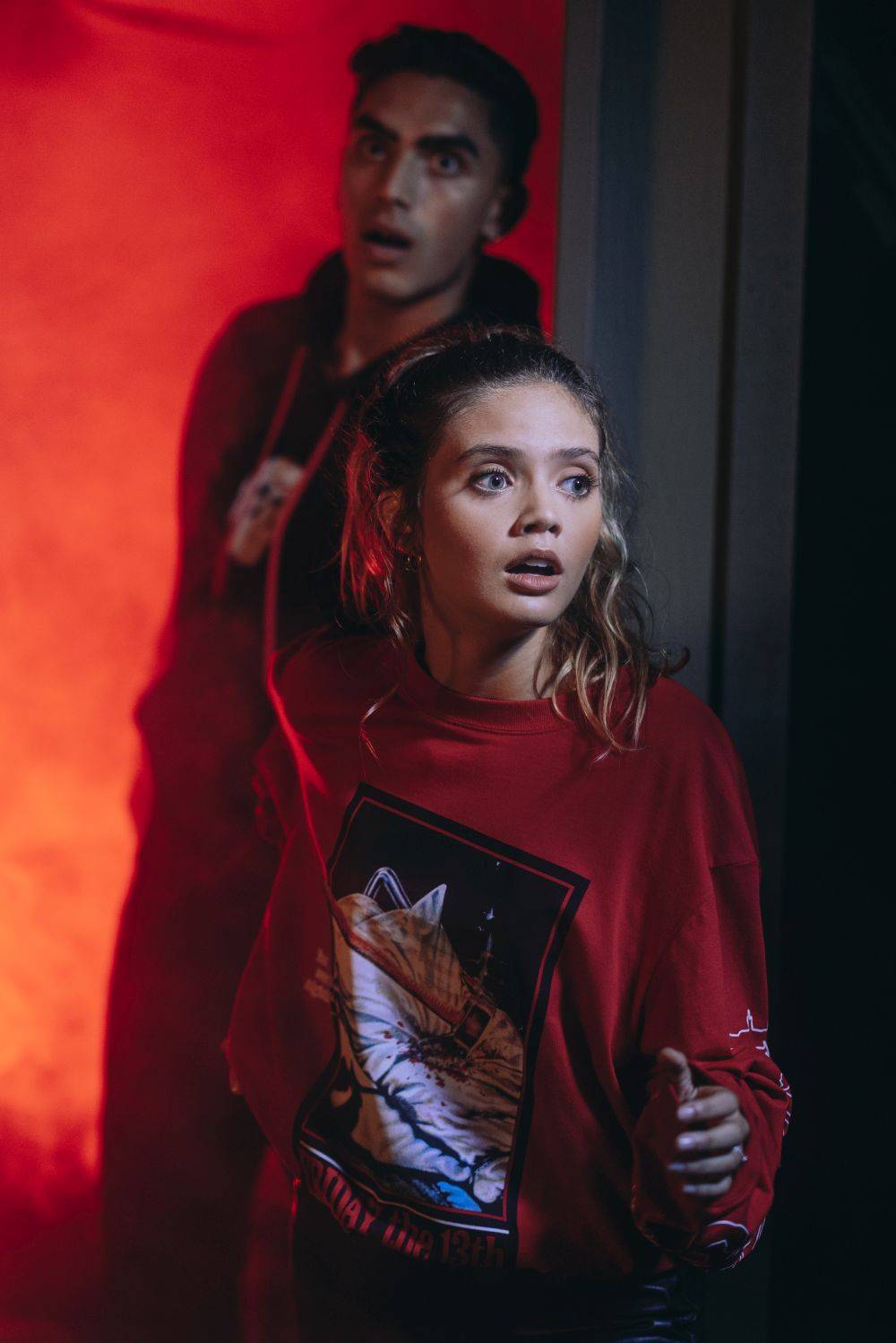 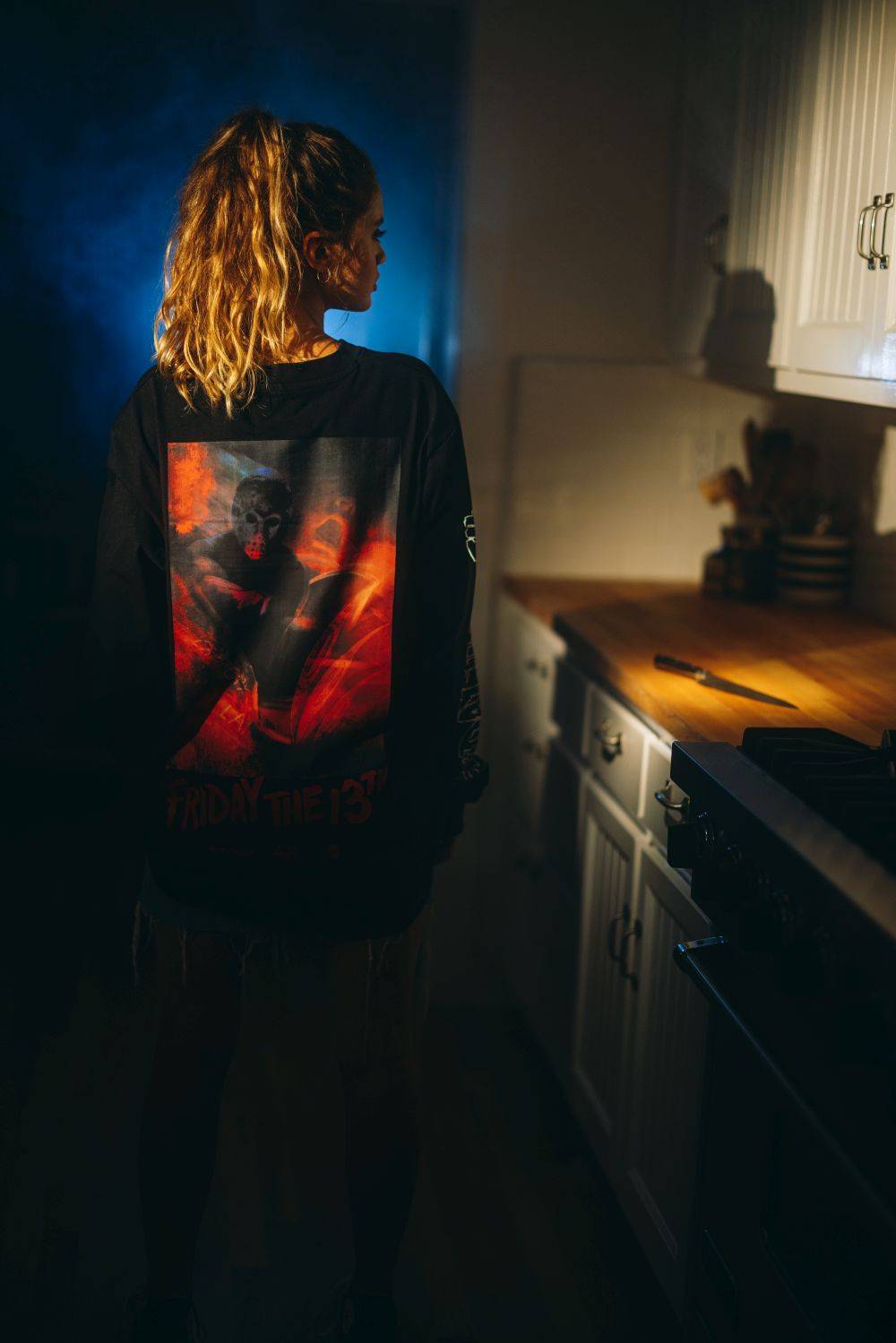 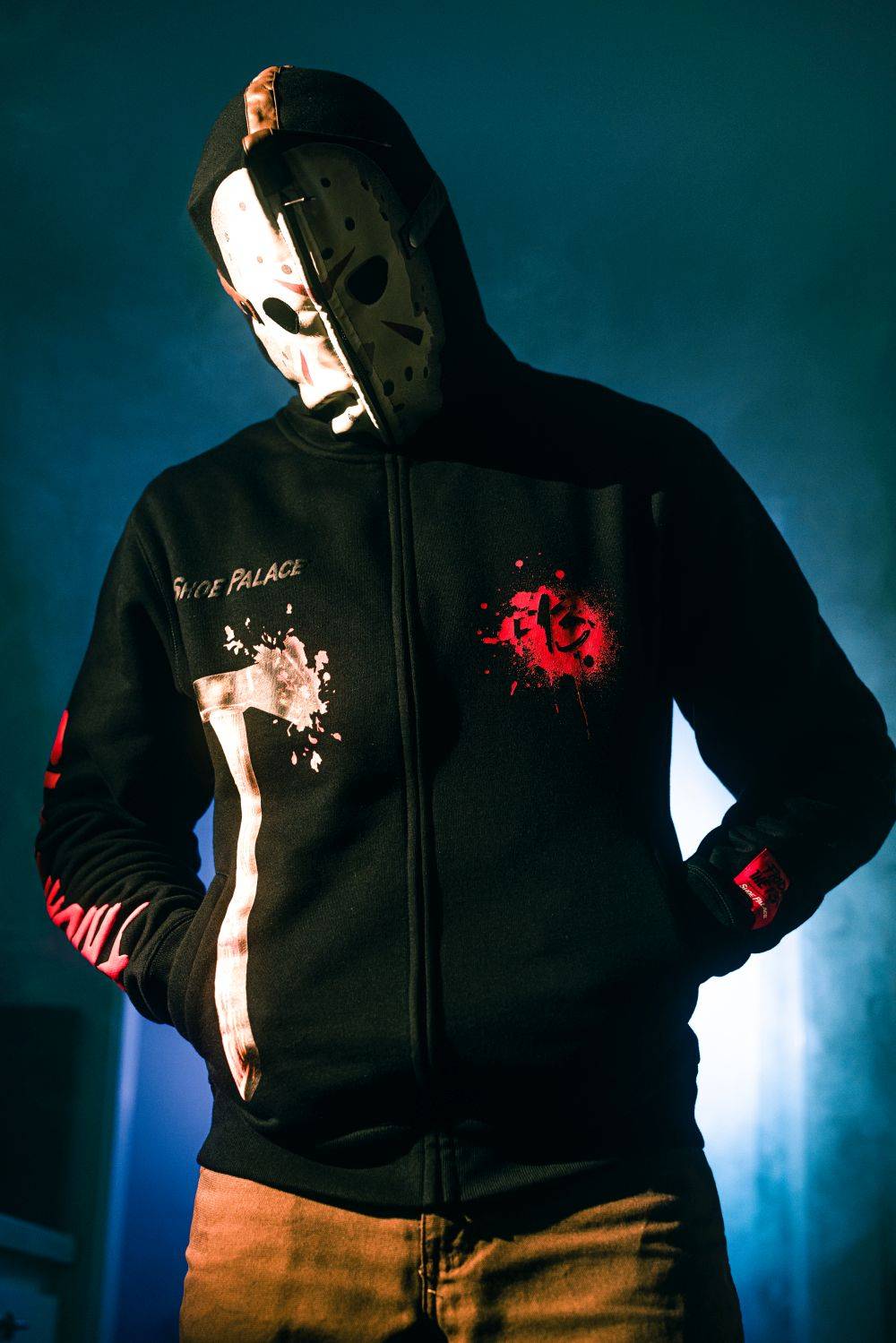