2Pacalypse Now Who Would Tupac Shakur Be Today? 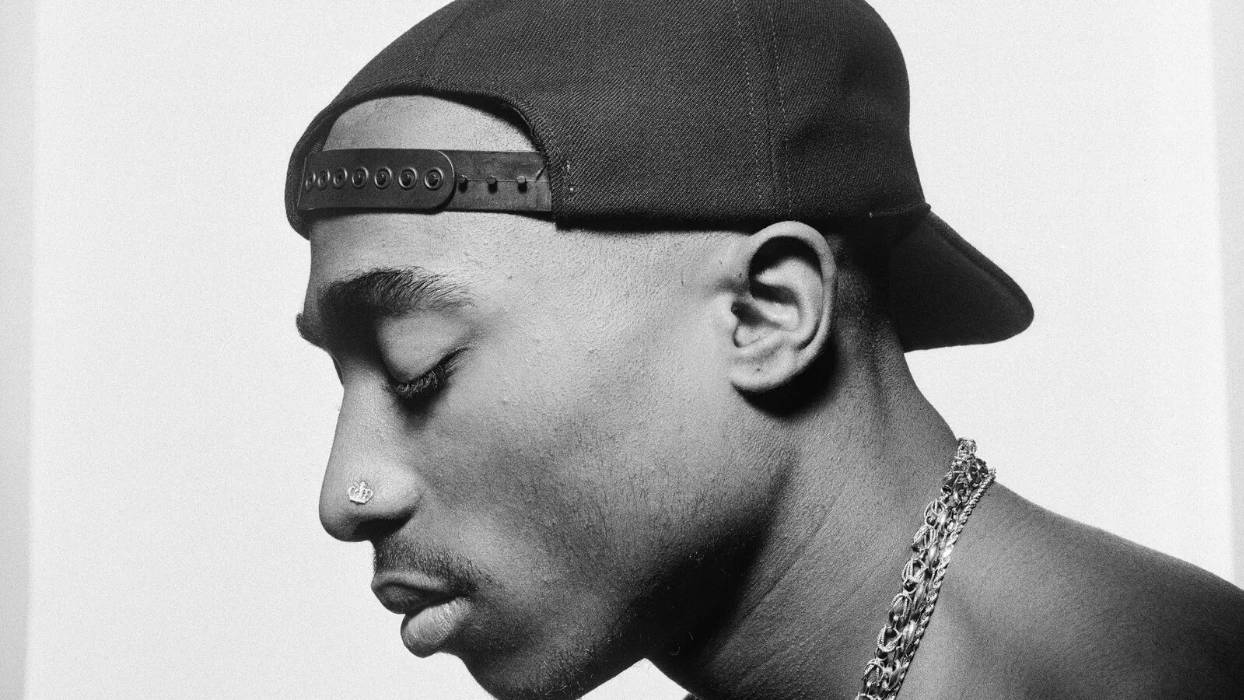 “In my death, people will understand what I was talking about.” Tupac Shakur

If Tupac Shakur were alive, he would be turning 51 years old today. What would a 51 year old Tupac be like? Would he still be the nonconformist artist we once knew? Would he have mellowed and slowed down as he aged? Would the impact he has made in death, be as robust if he had lived? What would Hip Hop be like if he were never taken from us at the age of 25?

You Saw A Picture That He Was Trying To Paint

“He made you feel like you knew him. I think that, honestly, Tupac was the greatest songwriter that ever lived. He made it seem so easy. The emotion was there, and feeling, and everything he was trying to describe. You saw a picture that he was trying to paint,” rap artist Eminem.

September 7, 1996 was the date of Tupac Shakur’s death. Like any legend or icon, Tupac left an imprint not only on his craft, but the world.

“It Tells A Story”

Tupac’s first solo album, 2Pacalypse Now, was released in 1991. The album was far from a runaway success, but it did achieve plenty of critical praise. The release also had controversy attached to it. "There's no reason for a record like this to be released. It has no place in our society,” said then Vice President Dan Quayle when it was reported that the album might have inspired an attack on a police officer in Texas. 2Pacalypse Now dealt with racism, inner city violence and an array of other urban themed problems. “I am 100 percent original, and that is what got me here. My rap music is more understandable, slower… You can write a book on each of my thoughts,” described Tupac regarding his appeal. 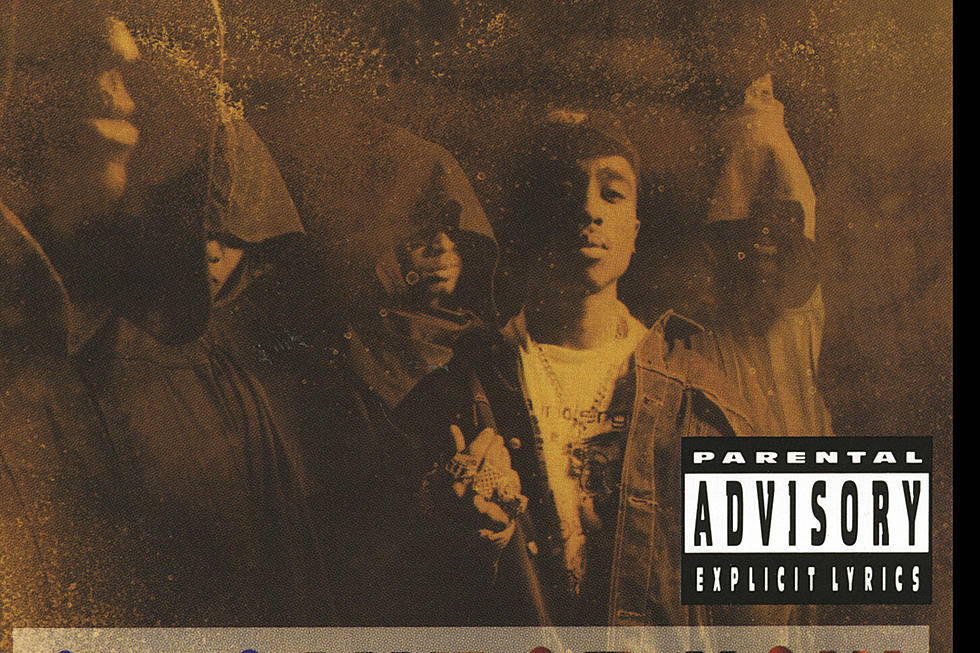 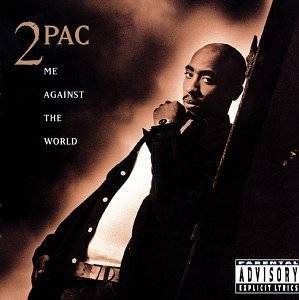 Me Against the World

While serving a prison sentence, his album, Me Against the World, reached number one on the charts. Tupac was the first artist ever in history to reach the top spot while serving a prison stretch. It is an accomplishment that very few artists may want to try and achieve. But, that sort of feat helped make Tupac feel authentic. It was hard to take many of the rappers of Tupac’s era seriously, if they were truly committing all the crimes they boasted about on song after song, surely, they would have eventually been either arrested or killed. Shakur seemed to be living the life he rhymed about, for better or worse.

Tupac himself denied being a gangster countless times. “Let me say for the record, I am not a gangster and never have been. I am not the thief who grabs your purse. I am not the guy who jacks your car. I am not down with the people who steal and hurt others. I am just a brother who fights back,” Shakur was once quoted as saying. Shakur viewed his role in society as something akin to the Black Panthers or Malcolm X, he saw himself as more of an activist rather than a villain.

A long list of notable rappers begun to alter their image following Pac’s murder. Today, many of those controversial artists have had their images drastically, and in many cases, shockingly, changed.

Ice Cube was an original, and integral part of “Gangsta” Rap group N.W.A. The rap group is given a large amount of credit for brining Gangsta Rap to the mainstream. Ice Cube broke away from N.W.A and started a solo career that followed much of the sub-genre’s fixings, including harsh language and violence. Ice Cube was a once intimidating and menacing figure that represented much of the anger and strive inner city African Americans felt at that time. The Ice Cube of today uses that past menace and antagonism in an almost ironic fashion. His gangster image is now mostly behind him, and he is now known as more of an entrepreneur and actor.

Snoop Dogg is another example of a rapper who has a new role in pop culture. The artist was once linked to Gangsta Rap. Those days are a distant memory for Snoop as he now inhabits a place in the culture as an almost court jester of rap music. His fun loving, pot smoker personality is a big departure from his hardcore 90s image.

With so many of his once contemporaries changing their dispositions, it brings up an interesting thought, who would Tupac Shakur be today? If the artist who had “Thug Life” tattooed on his body were never murdered whom would he have morphed into? Would Tupac have changed his “Thug Life” demeanor? Would that facade he held now be exploited and mocked by the legendary musician? Would he still have any resemblance to the young performer we knew? It is impossible to foresee what Tupac might be doing today had he lived. Largely because Tupac was so unpredictable and there were so many sides of the artist. Tupac was also a strong proponent of change. Even though themes of violence populated his lyrics, he did often seek, and hope for, a way out… 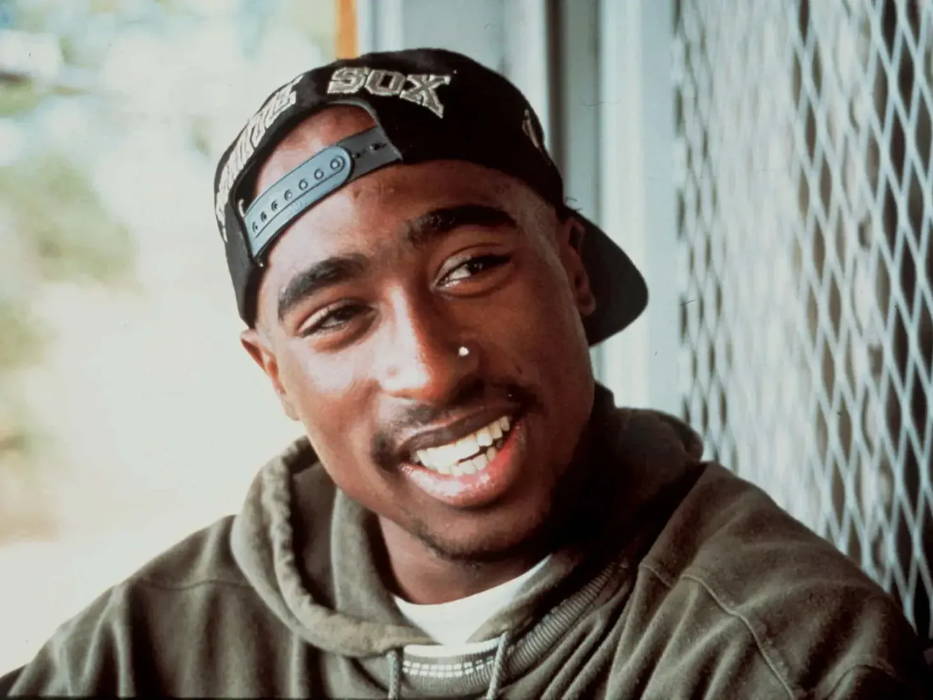 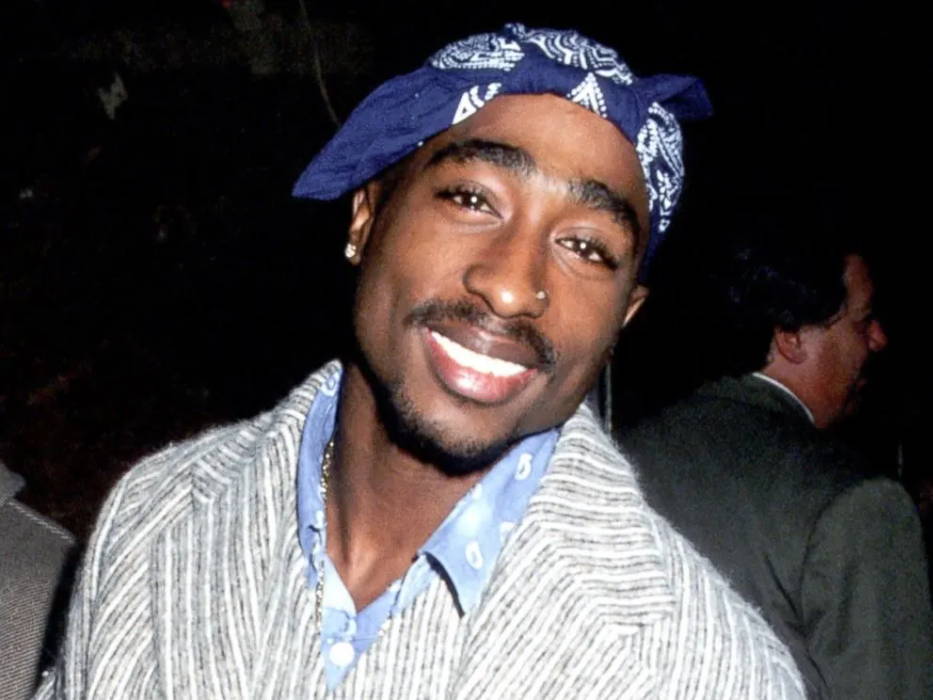