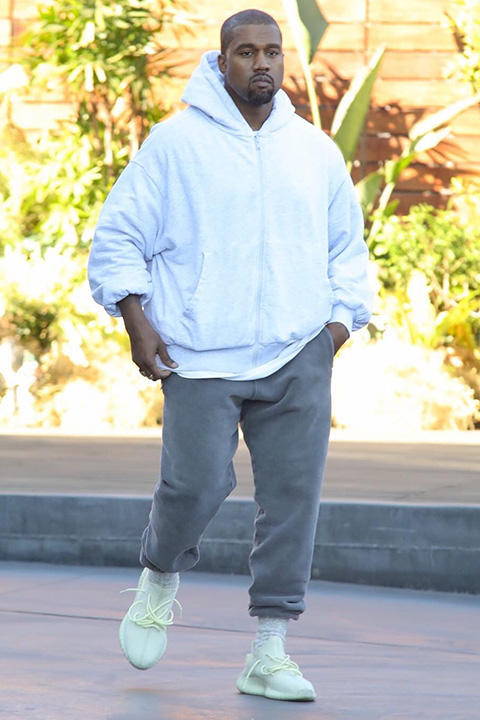 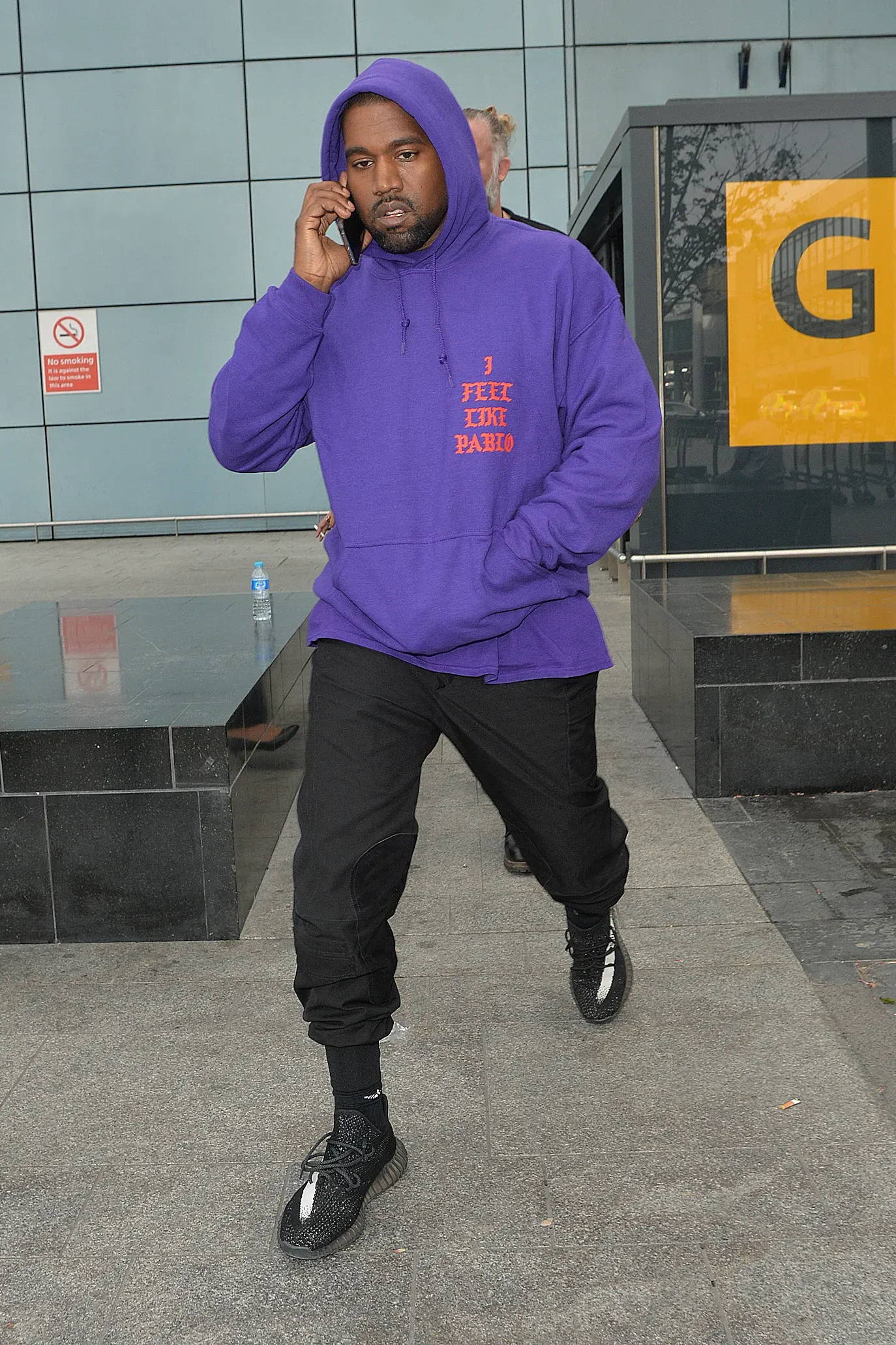 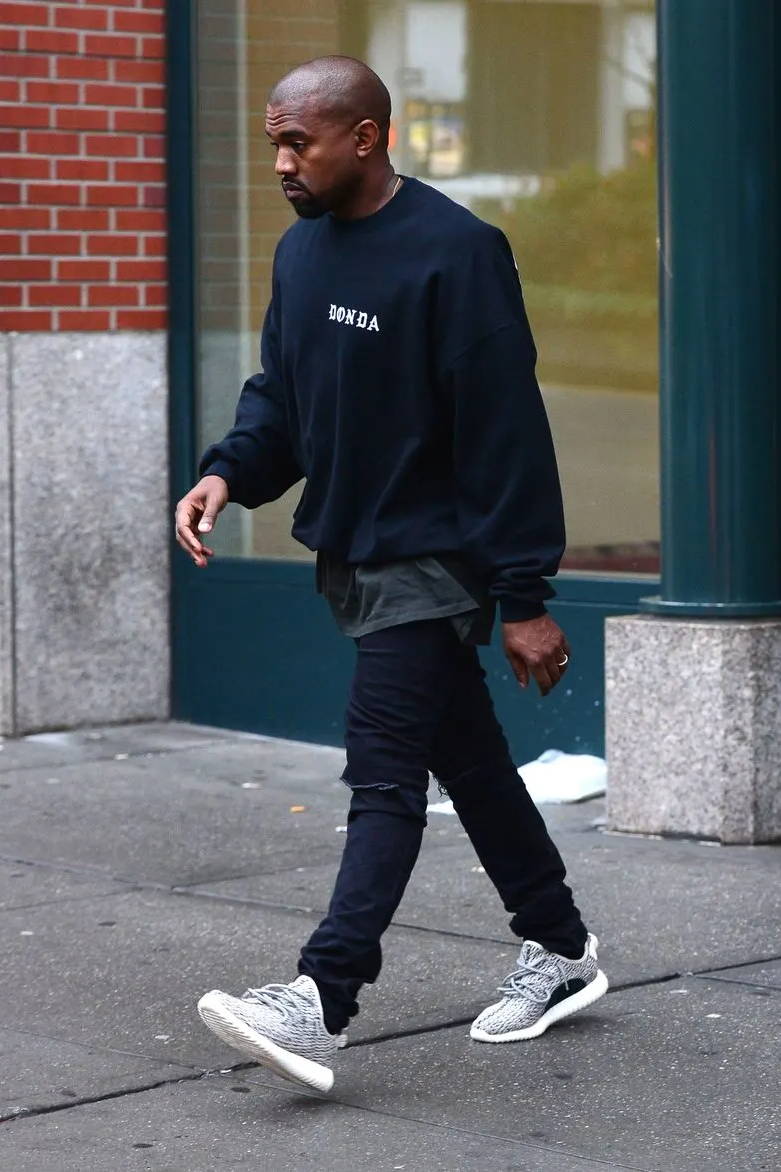 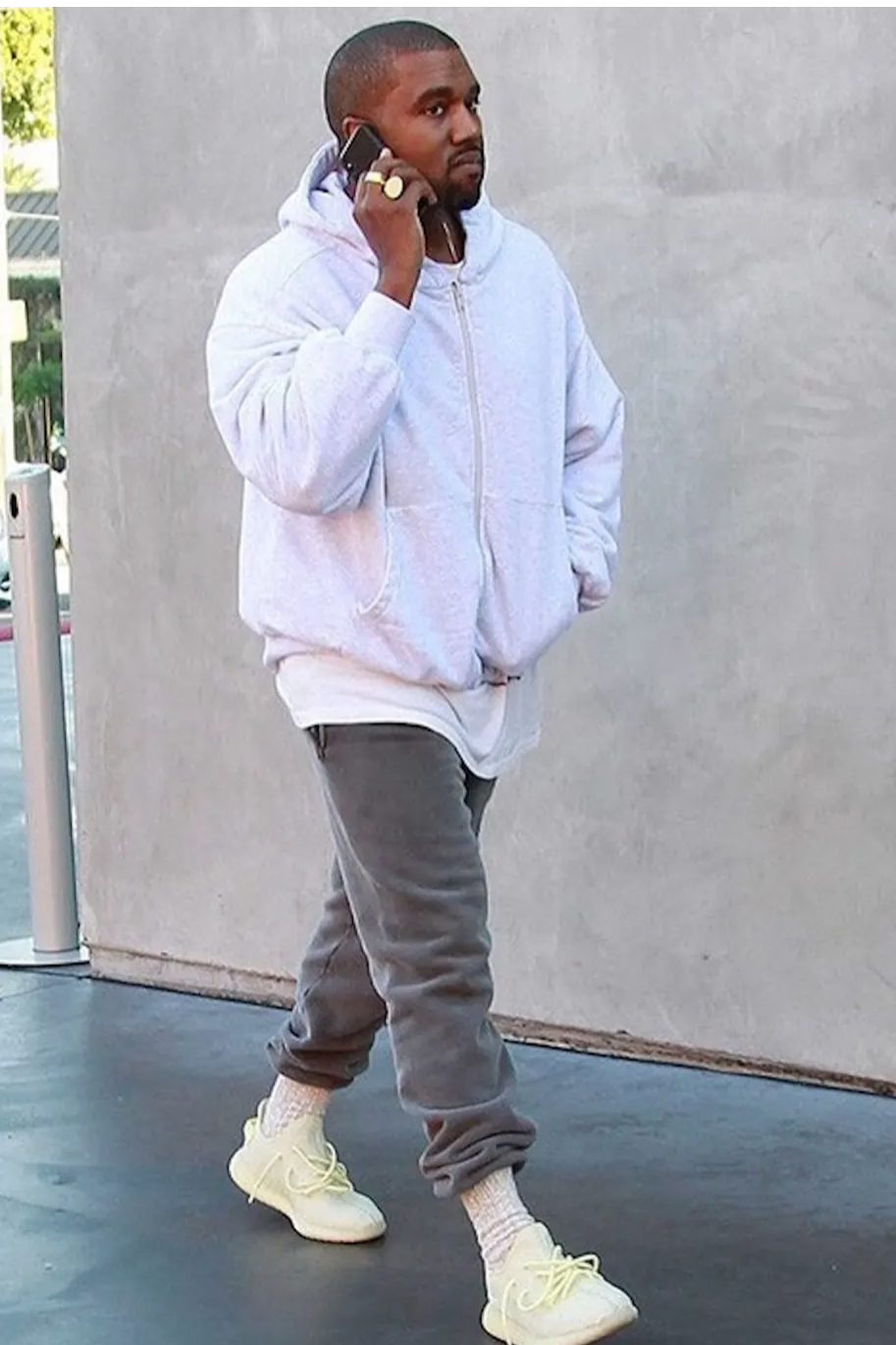 Kanye West and adidas have established an epic partnership in a relatively short period of time. The rock star status of Kanye, mixed with the brand stature of adidas, has made for a legendary pairing.

Read on for a brief history lesson on the Yeezy 350 below.

The Kanye and adidas relationship started in 2013. The Yeezy 350 ‘Turtle Dove’ debuted shortly after. The Turtle Dove was followed by another iconic 350 model, the ‘Pirate Black.’ More beloved colorways would follow. 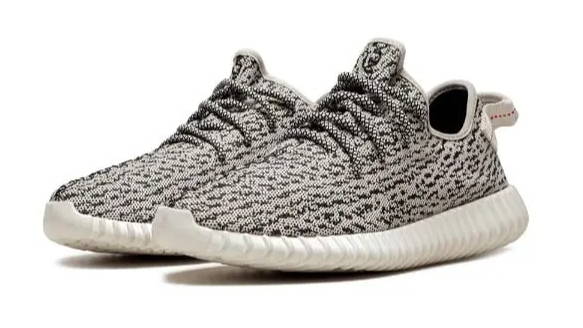 You can find the latest from adidas & Yeezy at Shoe Palace stores and on shoepalace.com. 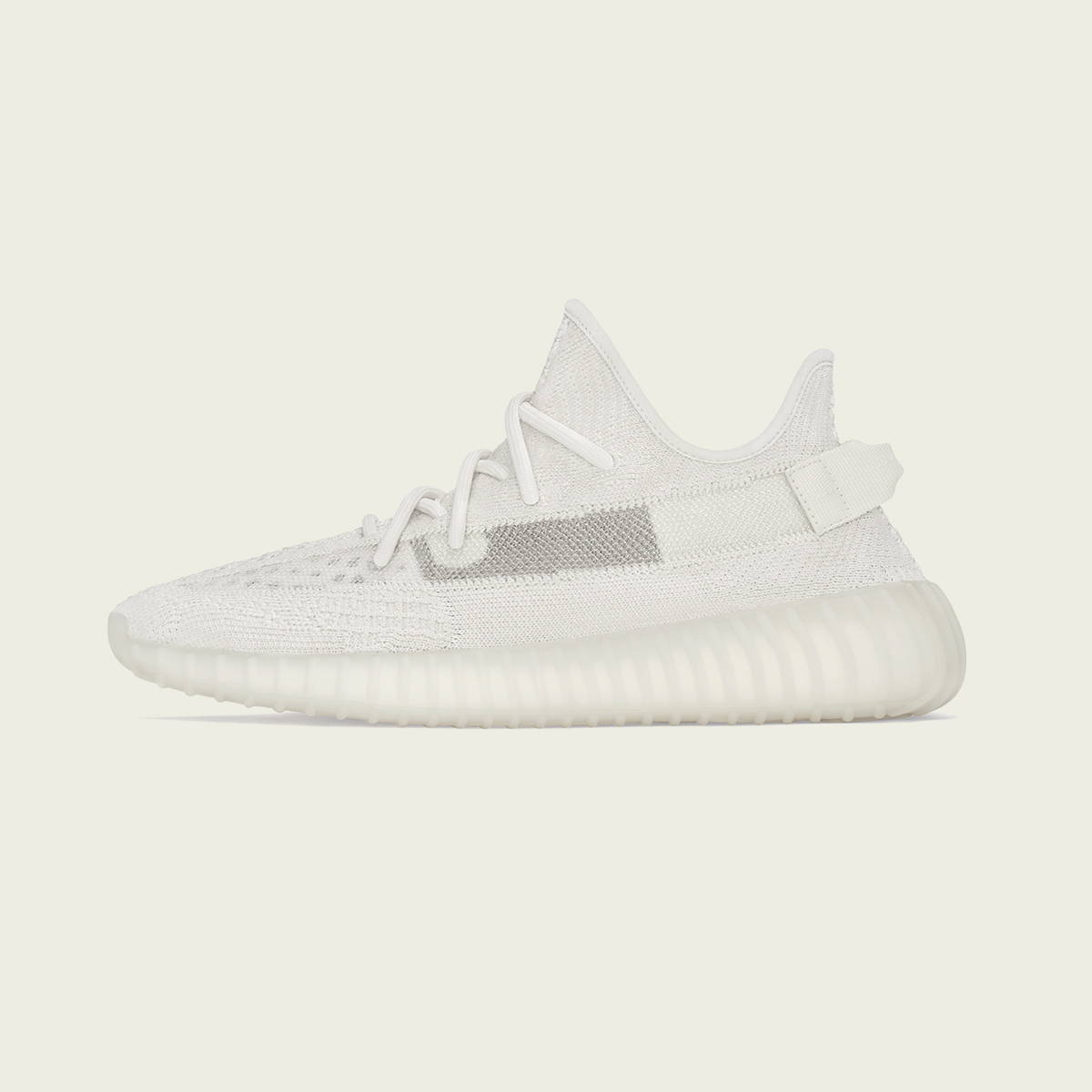 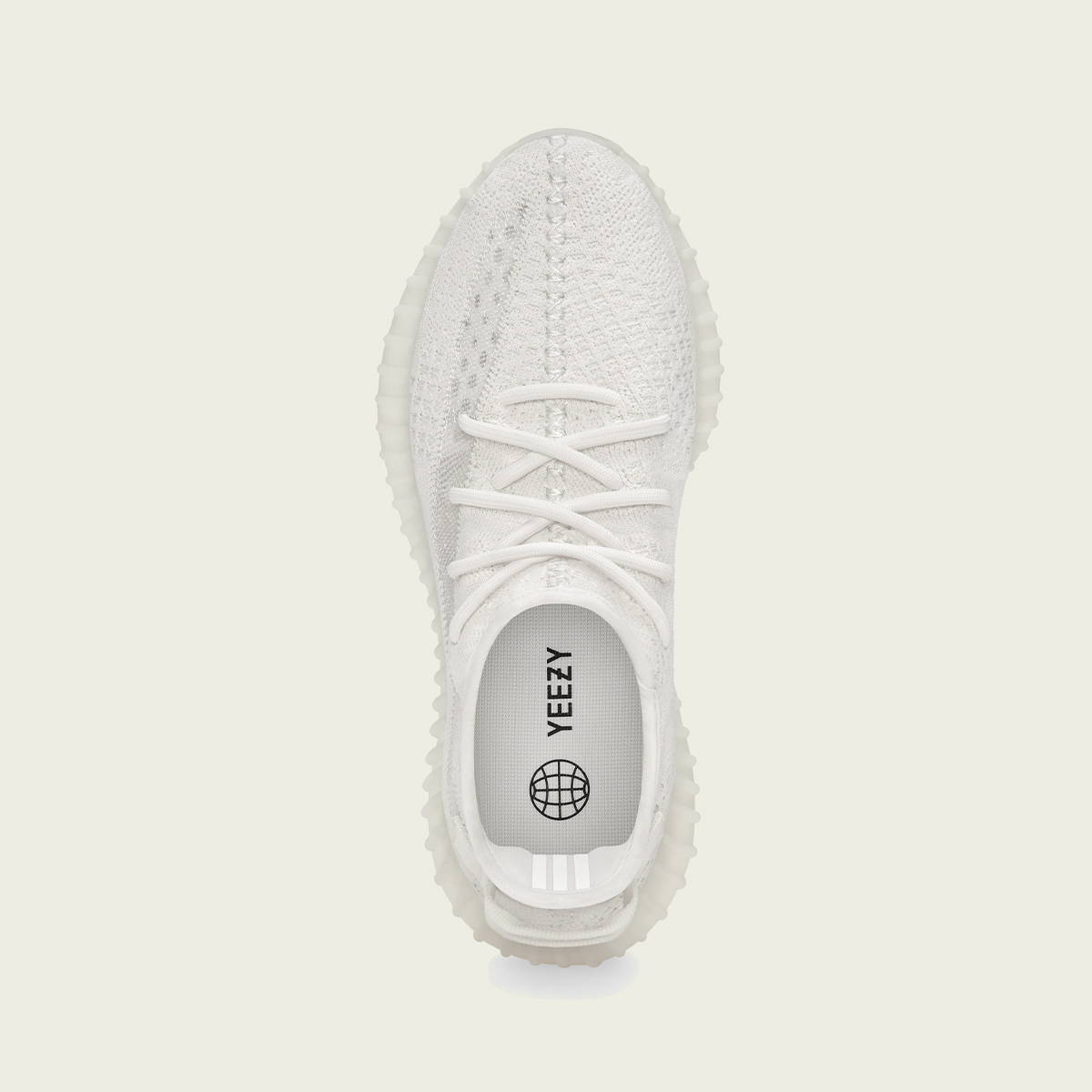 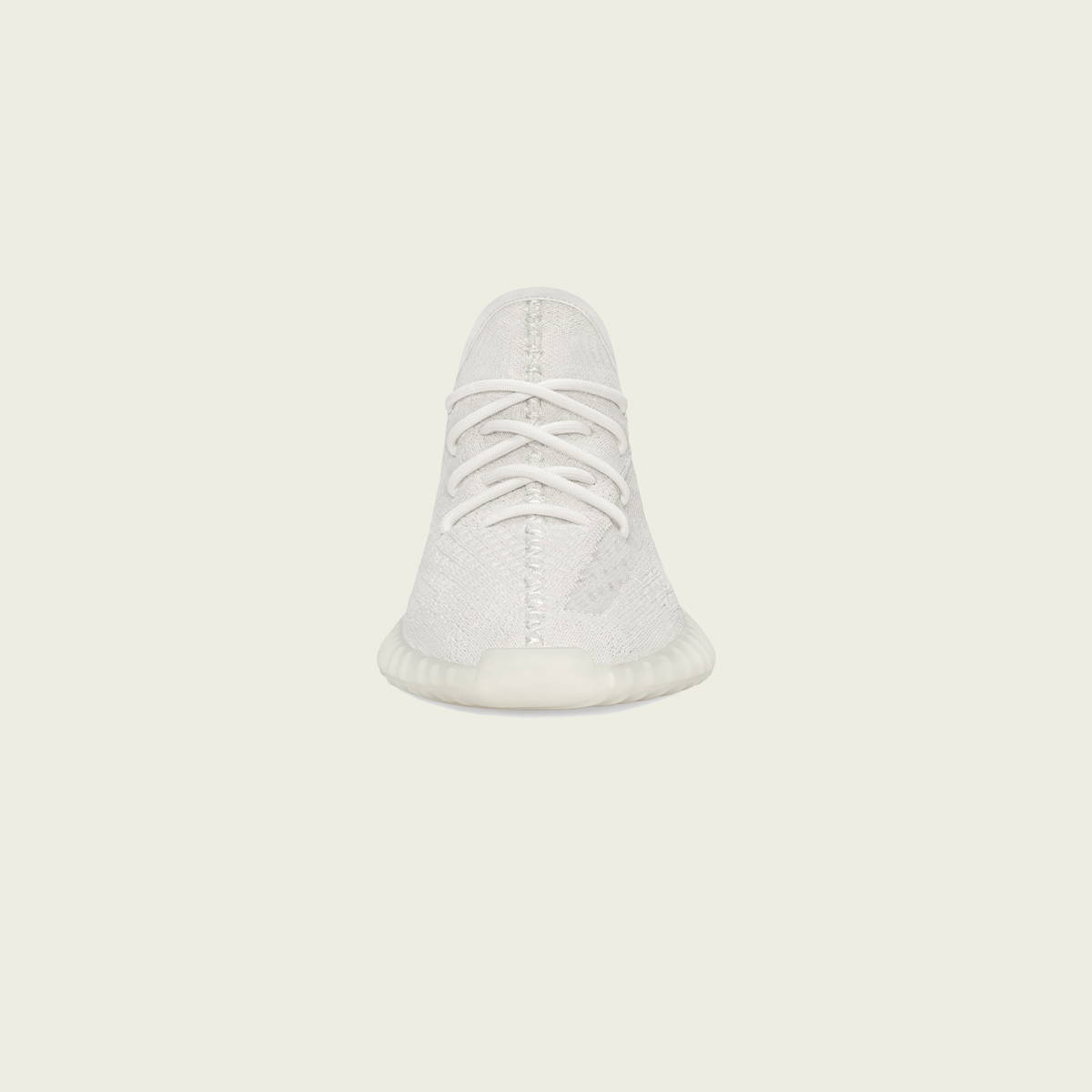 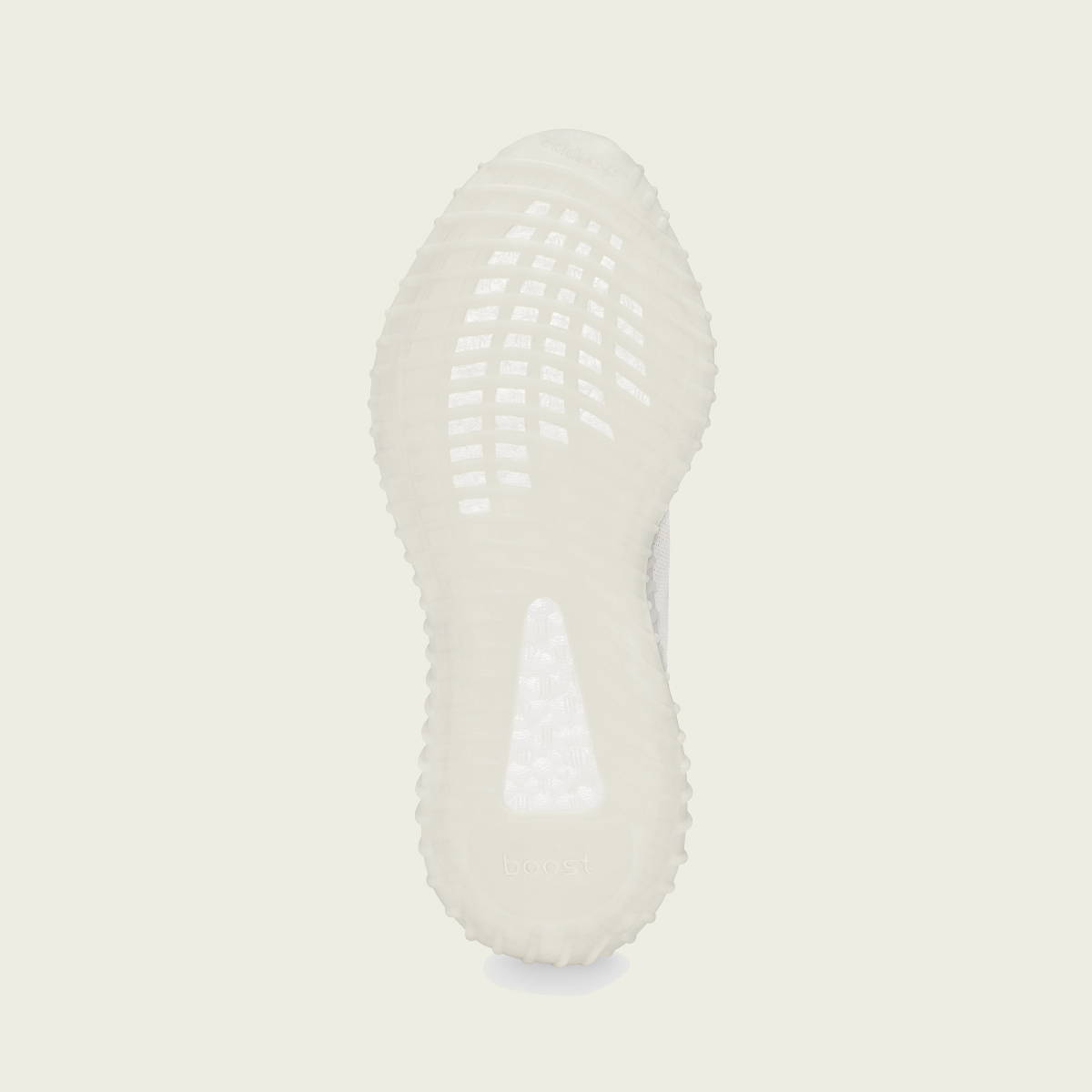