Tribute To Nipsey Hussle In Honor Of His Birthday 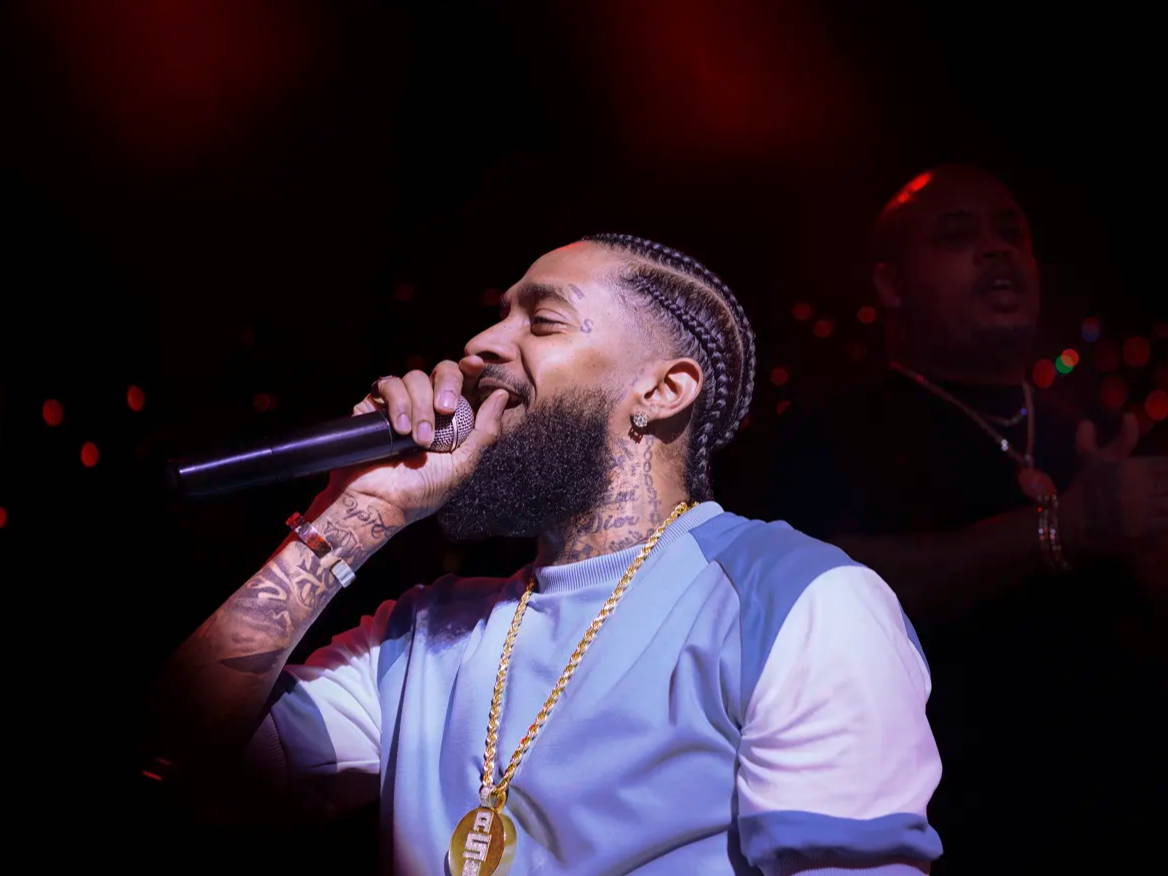 Activism Aimed At His Community

Nipsey Hussle was a rapper, activist, and entrepreneur. He was an icon of West Coast Hip Hop culture. Nipsey’s legendary mixtapes made him a star. In 2018, Nipsey Hussle released his debut album, Victory Lap. Nipsey was more than just an artist, he was also committed to activism. Especially activism aimed at his community.

Nipsey Hussle was born on August 15, 1985. He was raised in Crenshaw, California. His early life was difficult, and like many young people in Southern California, he got caught up in gangs. He quickly realized there was a better path, and he wanted more for himself. He saw that the life he was living was going to lead to death or prison. He refocused himself, and donated a lot of his time, and resources, to gang prevention.

The first mixtape from Nipsey, Slauson Boy Volume 1, released in 2005. More mixtapes followed, and with each drop his fame seemed to grow. The artist was inspired by 1990s era rap, but his style was unique. Nipsey is often labeled as a gangsta rap artist. But his style of music was far more diverse than that.

Nipsey Hussle was tragically shot and murdered in the Hyde Park neighborhood where his Marathon store was located. The tragedy devastated his fans across the globe. Nipsey’s family started the “Neighborhood Nip Foundation” after his passing. The foundation continues the artist’s mission of providing young people with opportunities. Nipsey Hussle is an inspiration to millions worldwide. He was tragically taken from all of us long before he reached the peak of his powers.

In 2019, Shoe Palace brought his Marathon Clothing line, which was a collaborative effort between Shoe Palace and PUMA, exclusively to its stores and shoepalace.com. Shoe Palace was the only retailer that carried the limited edition collection. 100% of the proceeds went to the Neighborhood Nip Foundation. The foundation focuses on helping the youth, with one of its main focuses being helping kids have access to a musical education.

Shoe Palace continues its relationship with THE HUSSLE WAY | ON THE RUN capsule collection, which is available now. The collection is inspired by the track suit which was custom designed for Nipsey by Groovey Lew! Nipsey wore the track suit on stage during JAY-Z & Beyonce’s On The Run II Tour stop in Los Angeles.

The PUMA x TMC PRESENTS THE HUSSLE WAY | ON THE RUN released on shoepalace.com and at Shoe Palace retail locations on August 4.

You can find Nipsey Hussle & Puma products at shoepalace.com.

Nipsey Hussle has received a star on the Walk of Fame. The ceremony took place on August 15, on Nipsey’s birthday. 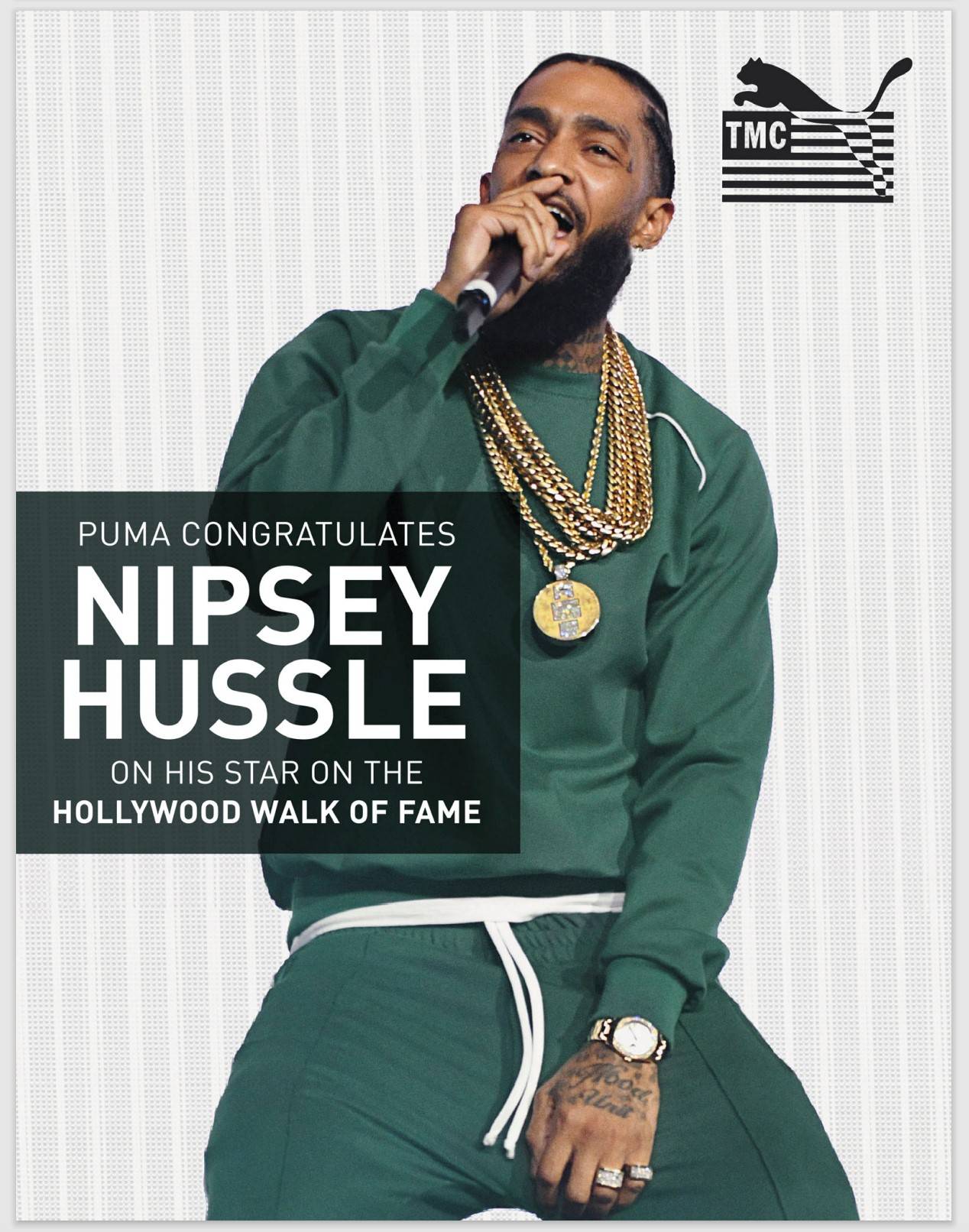 THE HUSSLE WAY | ON THE RUN 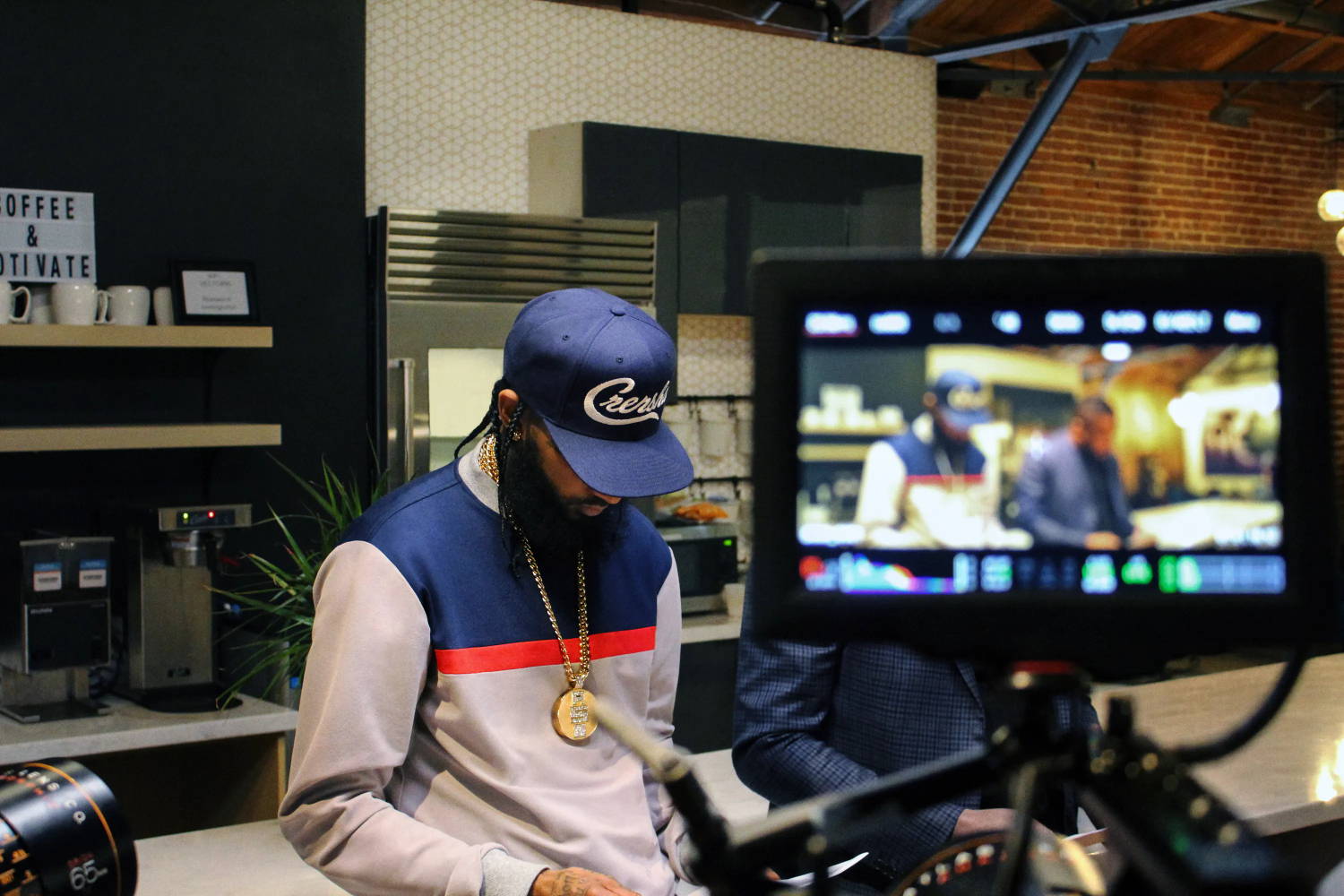