The Nike Mag From Back to the Future 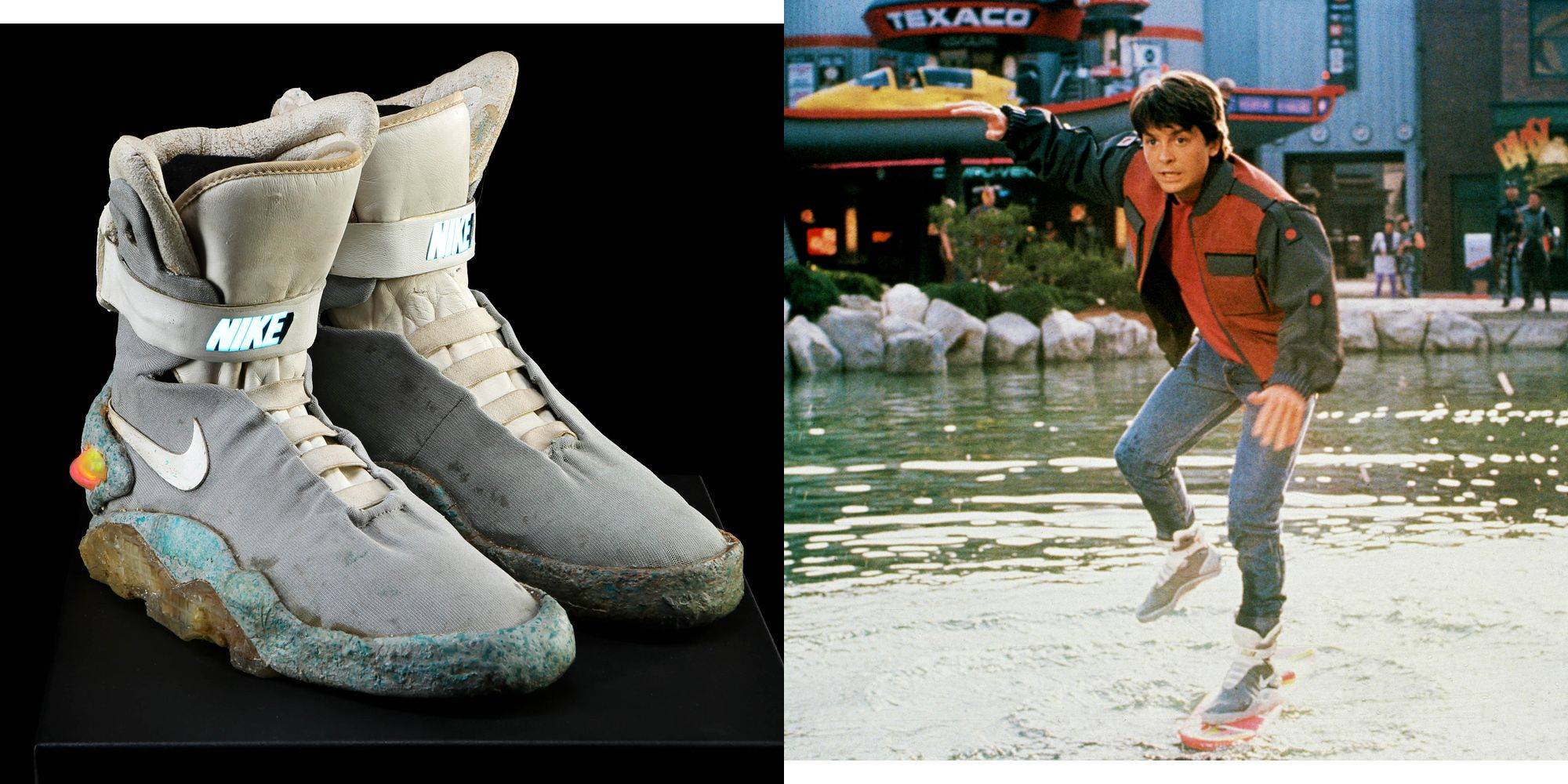 The Back to the Future Trilogy is one of the most important film trilogies of all time. There are so many iconic props, like the DeLorean Time Machine, in the series. For sneakerheads, the most significant prop from the time traveling franchise is the Nike Mag.

Back to the Future released in 1985. It was a box office smash. BTTF made Michael J. Fox a movie star. The sci-fi film would be followed by two sequels. The Trilogy would focus on Marty McFly (Michael J. Fox) and Doc Brown (Christopher Lloyd) traveling through time and going on adventures in their DeLorean Time Machine.

Fans, and the makers of BTTF, wanted a sequel. It was decided that Back to the Future II would take place in the future, 2015 to be exact. In 1987, the filmmakers behind BTTF II met with Nike about designing something special for the sequel.

Tinker Hatfield was chosen by the makers of Back to the Future II to design a shoe for Michael J. Fox to wear in the film. Hatfield was a rising name at Nike, and today he is considered the greatest shoe designer of all time. The filmmakers wanted to create a fictional sneaker that was aspirational and exciting. Marty McFly showed an infinity for Nike when the character wore a pair of Bruins in the first Back to the Future film.

The highlight of the Mag, in Back to the Future II, was that they were self-lacing. When Marty McFly put them on, they laced on their own. Which in 1989, when BTTF II premiered in theaters, was mind blowing. The light up features and self-fastening laces were unlike anything you could buy in 1989. The design of the shoe, the high cut, and colors, captured the futuristic aesthetic of the film perfectly. 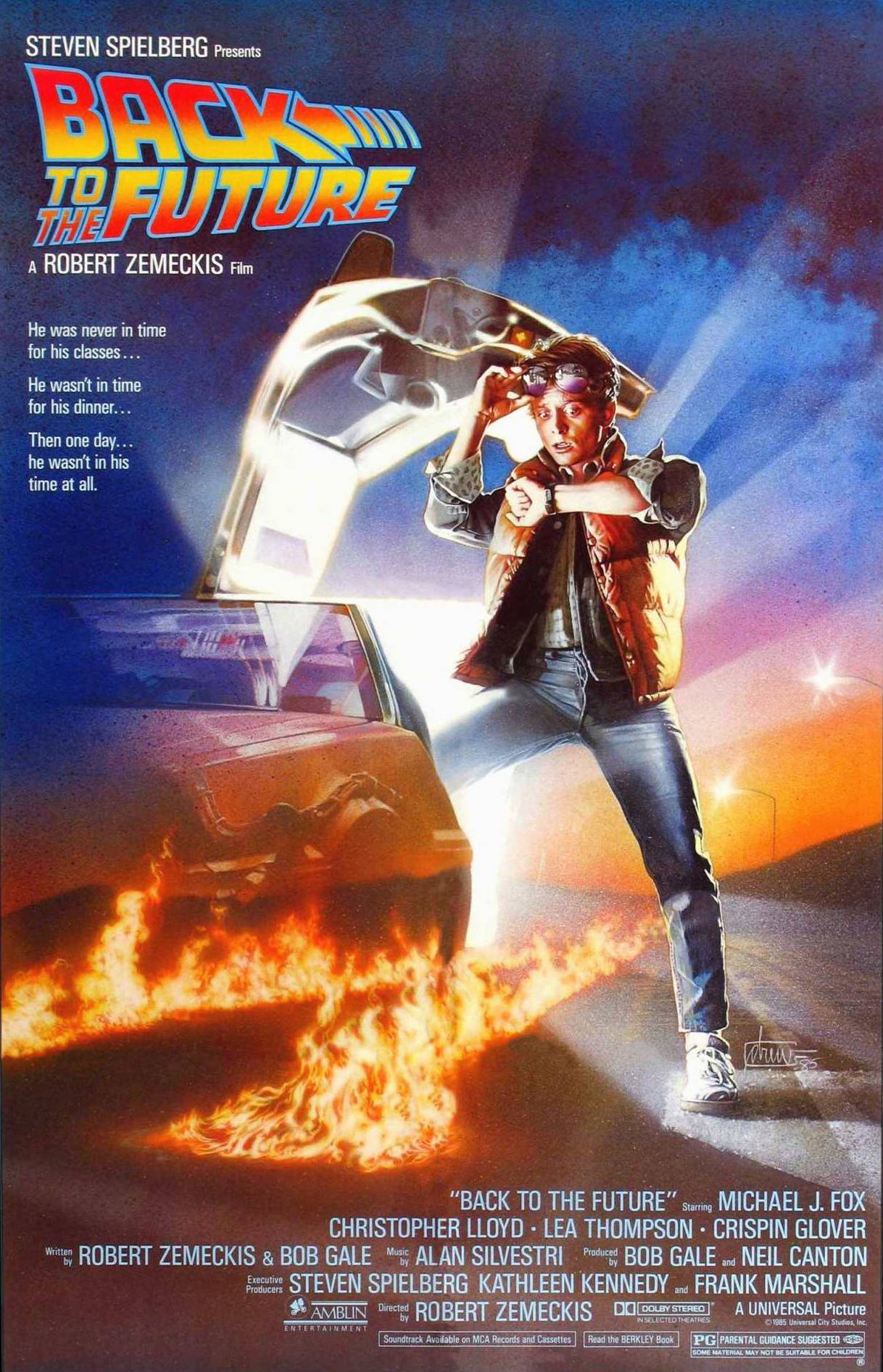 Long after the release of the final Back to the Future film, Part III in 1990, the franchise was still remembered and celebrated. Sneakerheads remained fascinated with the Mag for years after its debut. In 2005, fans started an online petition for Nike to make a Mag sneaker a reality. In 2006, Nike started working to bring the Mag to life.

As Nike began working on the Mag, the Back to the Future shoe was getting increased attention in popular culture. In 2007, Kanye West had the Mag make an appearance in his Good Morning music video. Kobe Bryant showed up to a sneaker launch in a DeLorean, and in a pair of the Nike Hyperdunk inspired by the Mag. The Back to the Future silhouette was not only remaining relevant, it was gaining popularity. In 2009, Nike got a patent for the Mag sneaker. 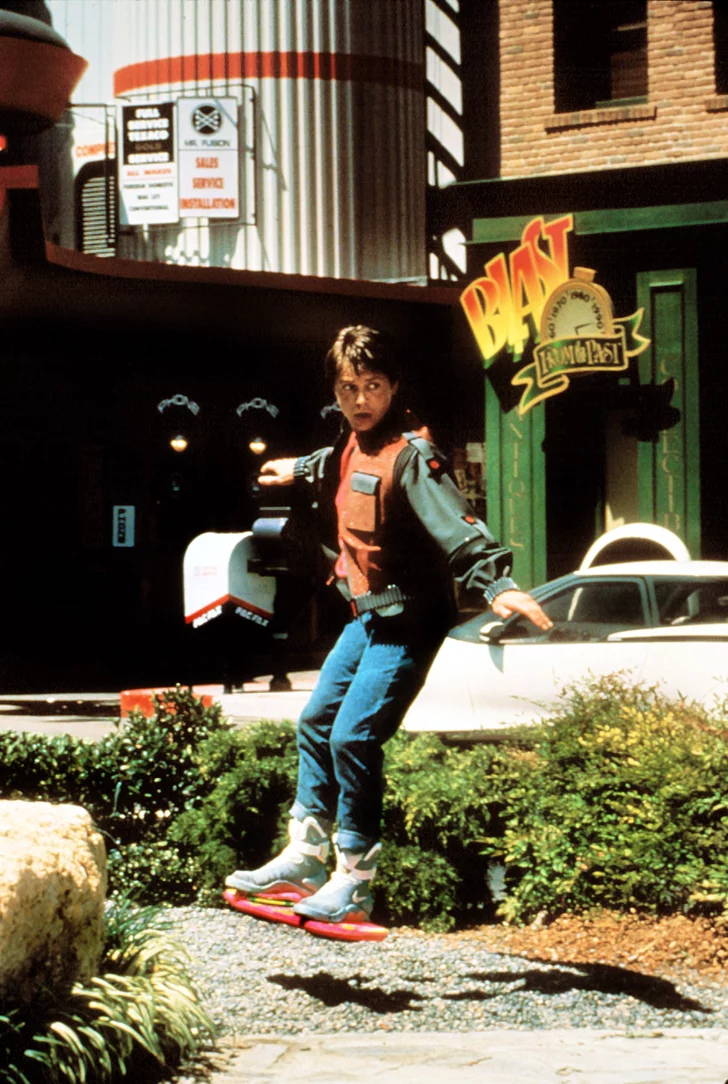 In 2011, Nike decided to create the Mag for the benefit of the Fox Foundation. Pairs of the shoes would be auctioned off and 100% of the proceeds would go to the foundation. The auction would end up earning $10 million in 10 days. Back to the Future fans, sneaker enthusiasts and pop culture buffs were all excited to see the futuristic shoe finally brought to life.

In 2016, Nike partnered again with the Fox Foundation and another auction took place. This Mag auction was limited to just 89 pairs. But, unlike the 2011 pair, the 2016 Mag came with the self-lacing technology. Once again, Nike and the Fox Foundation stirred up buzz, excitement, and a hefty donation for Parkinson’s research. 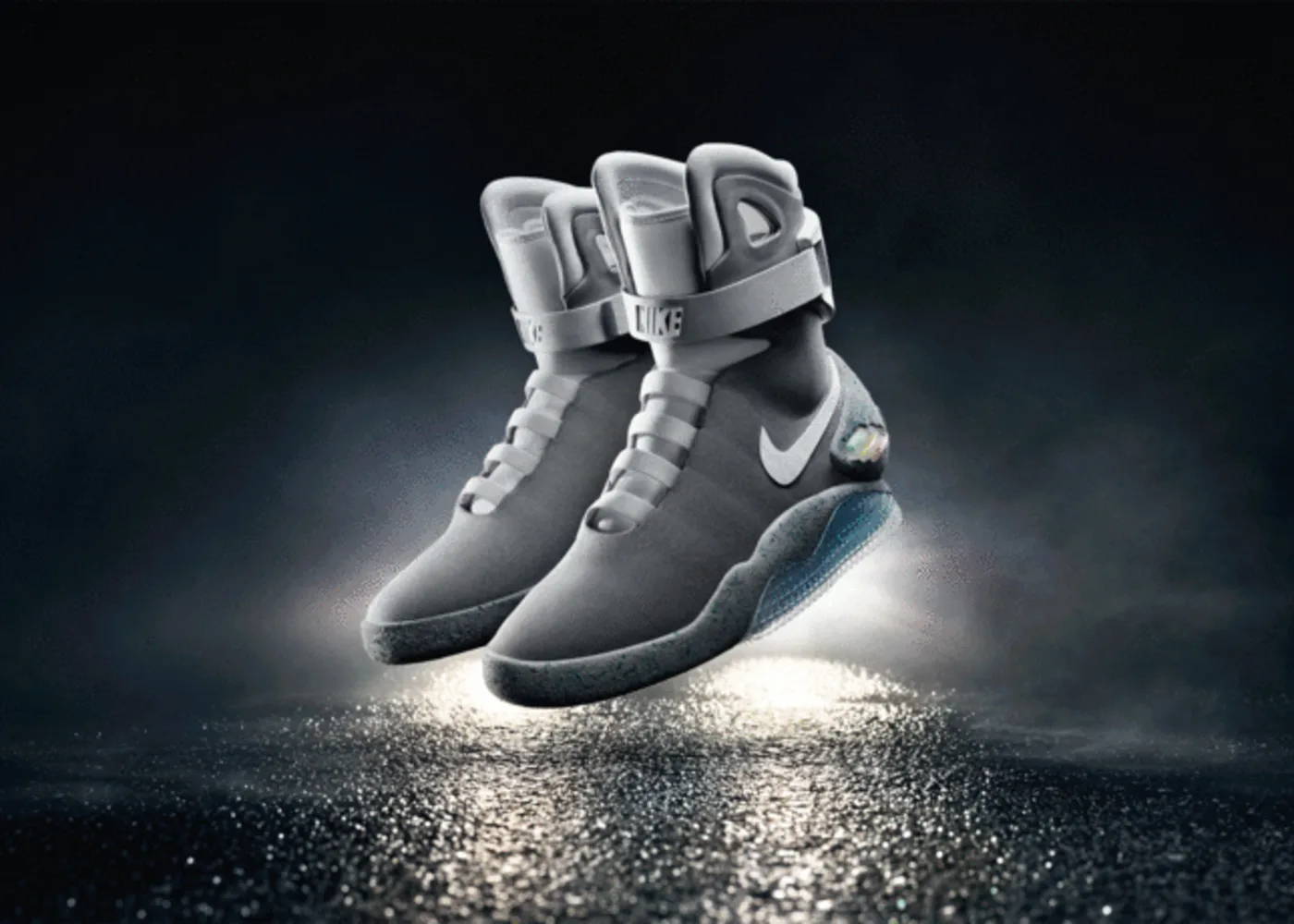 From its introduction in 1989, to the record-breaking auctions that have followed, the Mag has made an impact on a variety of cultures and fandoms. You can see the influence the shoe has had on the sneaker world. Nike now offers self-lacing sneakers, and the Mag obviously helped to inspire that. The Nike Mag has captured the imagination of fans for almost 40 years now.