Jordan Brand is bringing a Midnight Navy colorway to one of its most recognized silhouettes, the Air Jordan 4. The shoe is remarkably close to the iconic OG, the White Cement. The Midnight Navy color is present on the forefront of the sole, lacing system and the Jumpman logos. 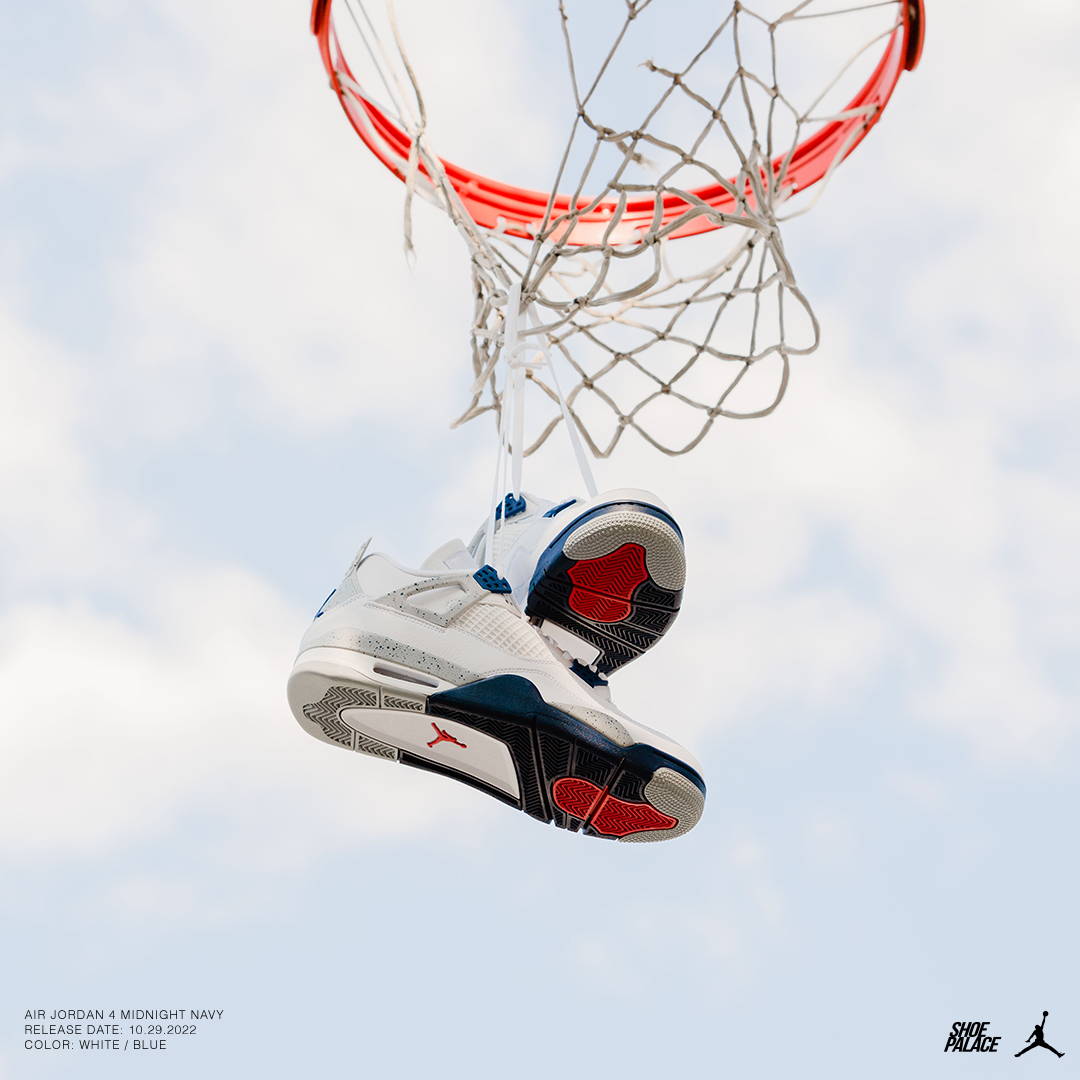 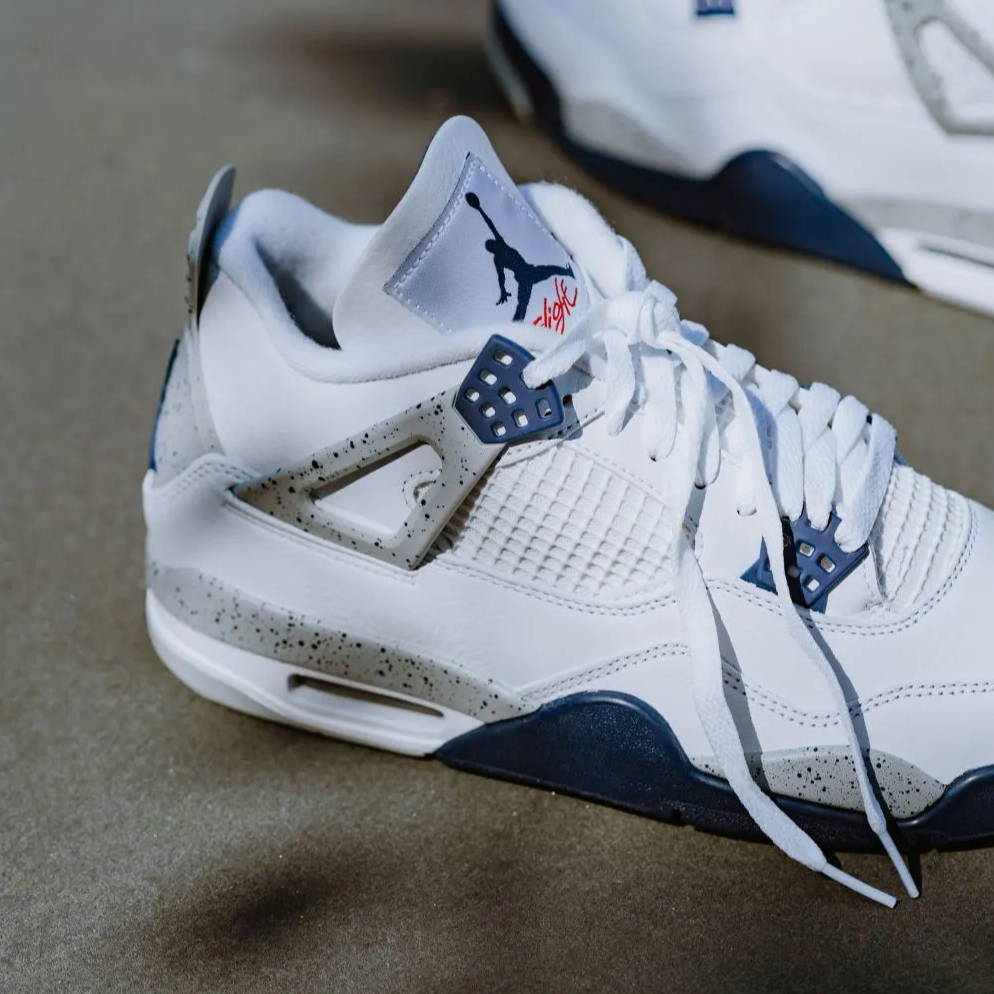 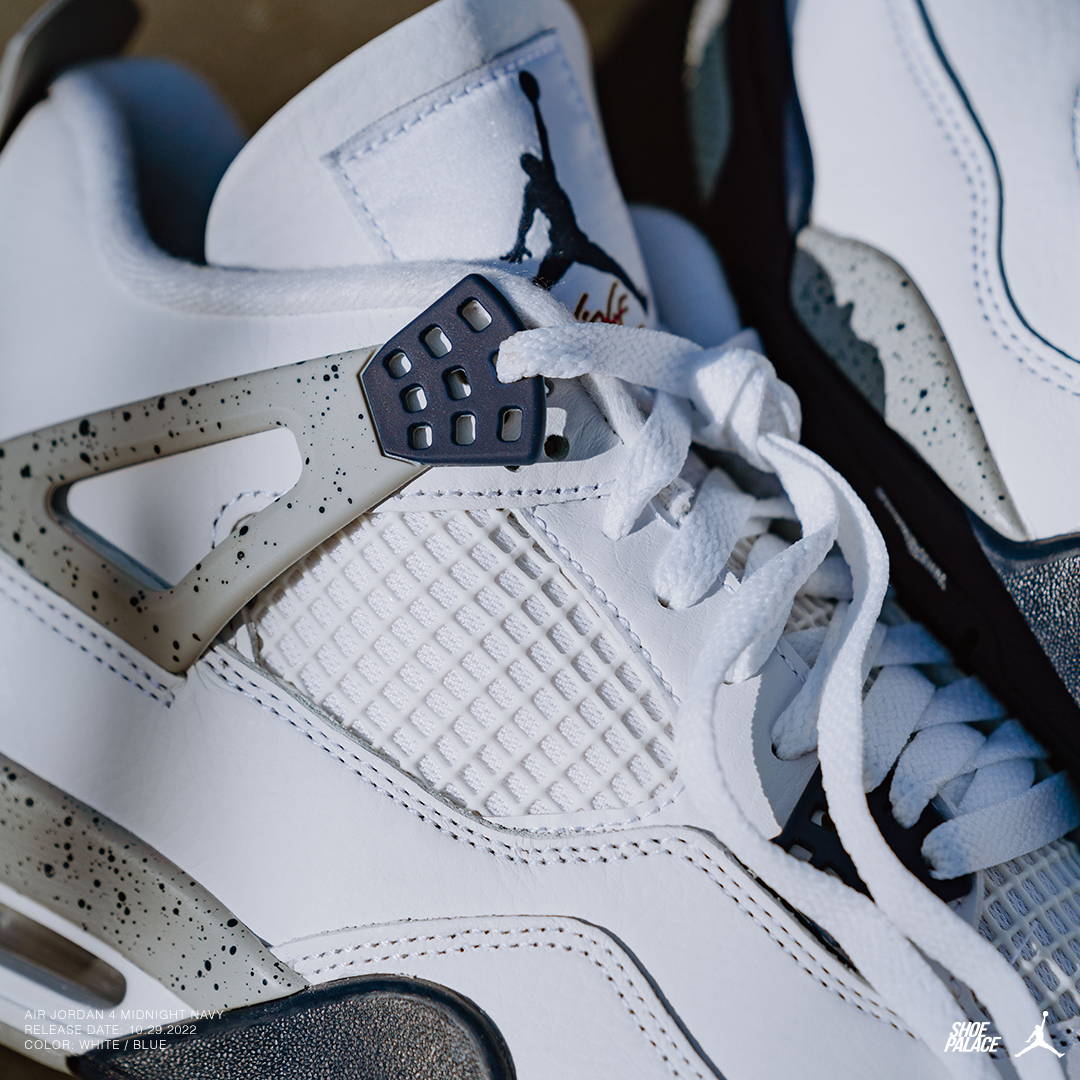 The Air Jordan 4 was the first shoe in the franchise to go global. With a wide release outside of the United States. The IV also took the Air Jordan brand to another level of fame and pop culture prominence. Spike Lee’s Do The Right Thing featured the Air Jordan IV in a memorable scene and helped the shoe transcend the game of basketball. The Jordan 4 was the second straight shoe designed by Tinker Hatfield and was released in 1989.

You can find the Air Jordan 4 “Midnight Navy” at Shoe Palace this October 29. 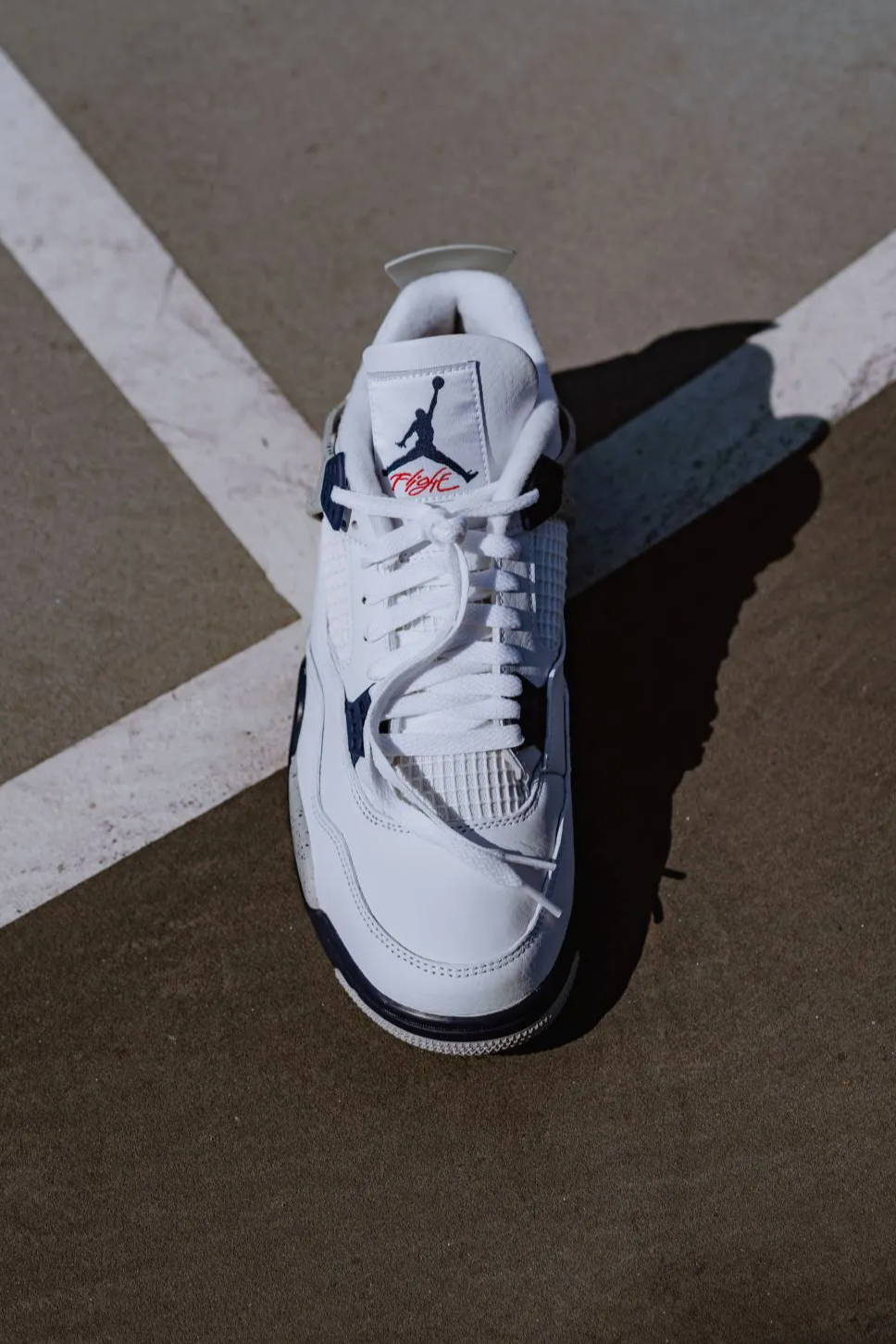 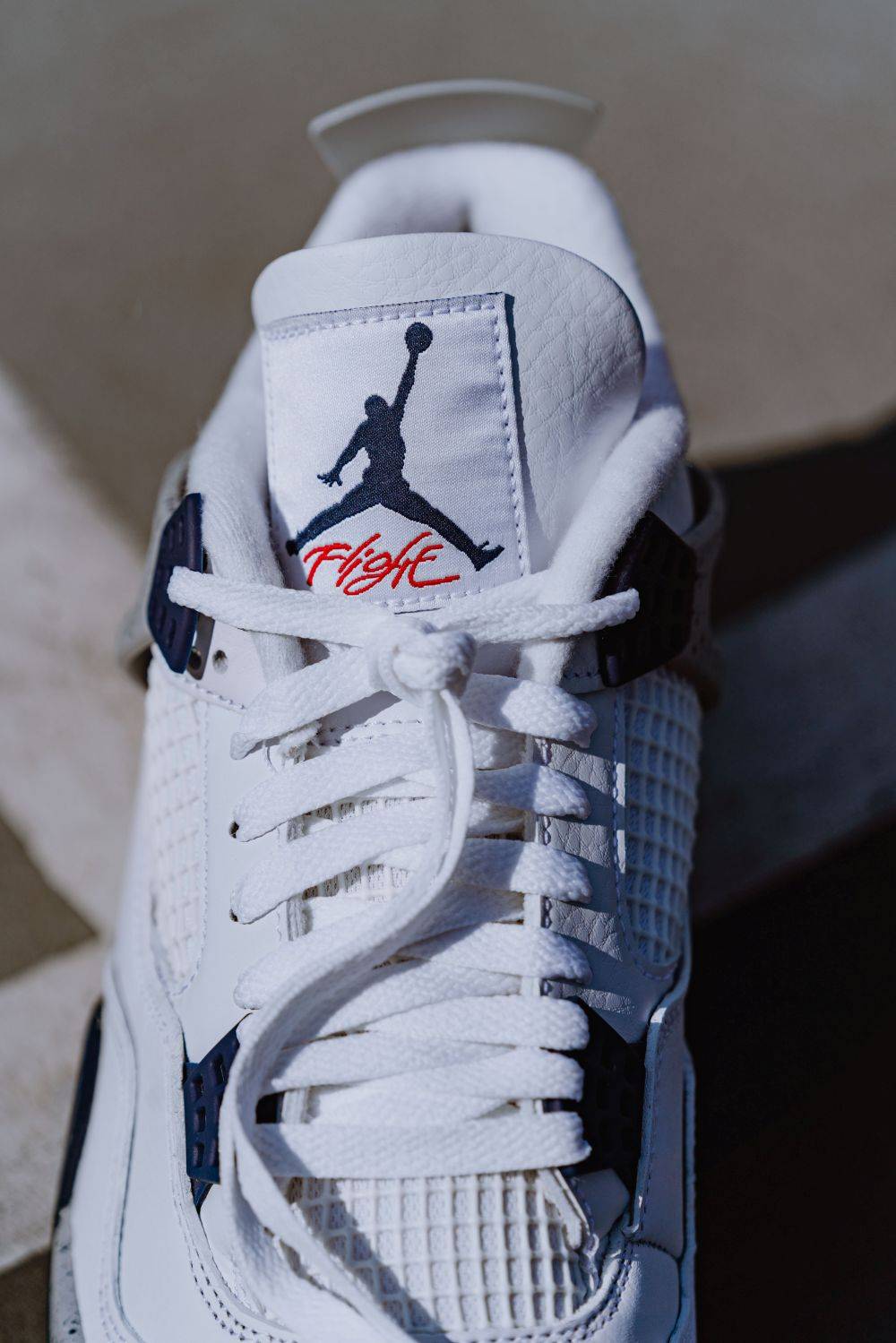 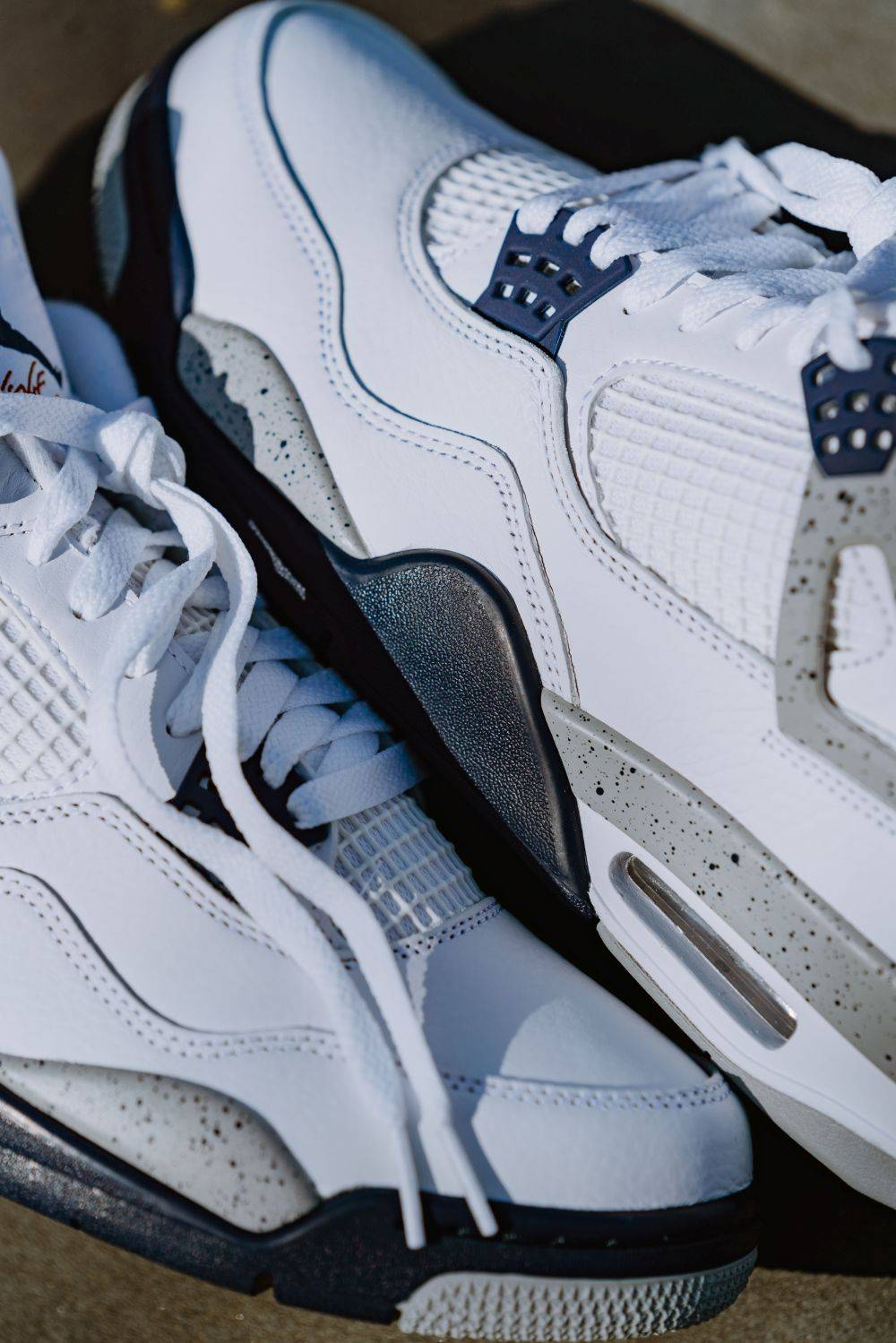 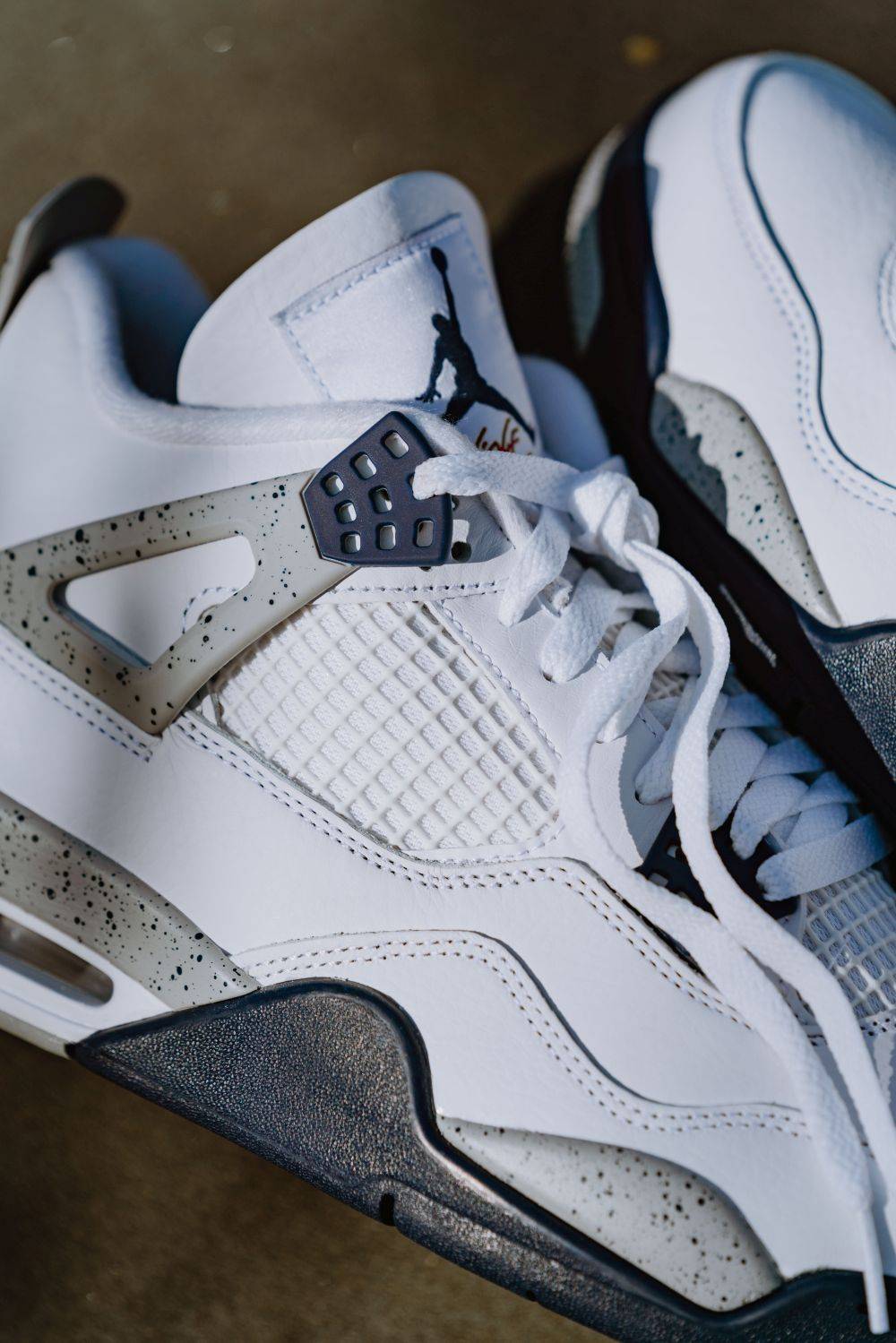 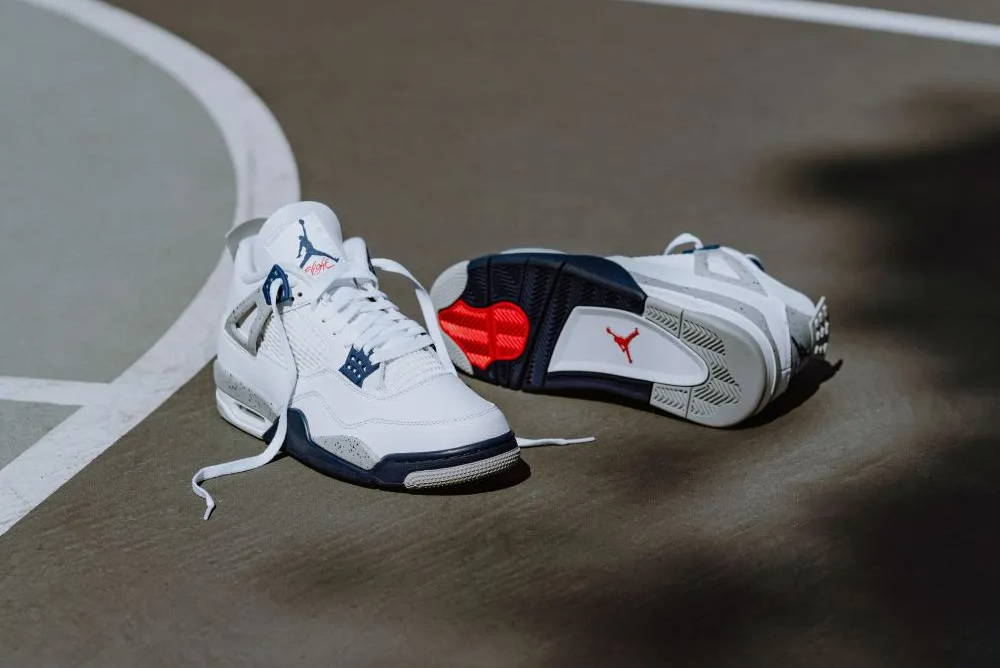 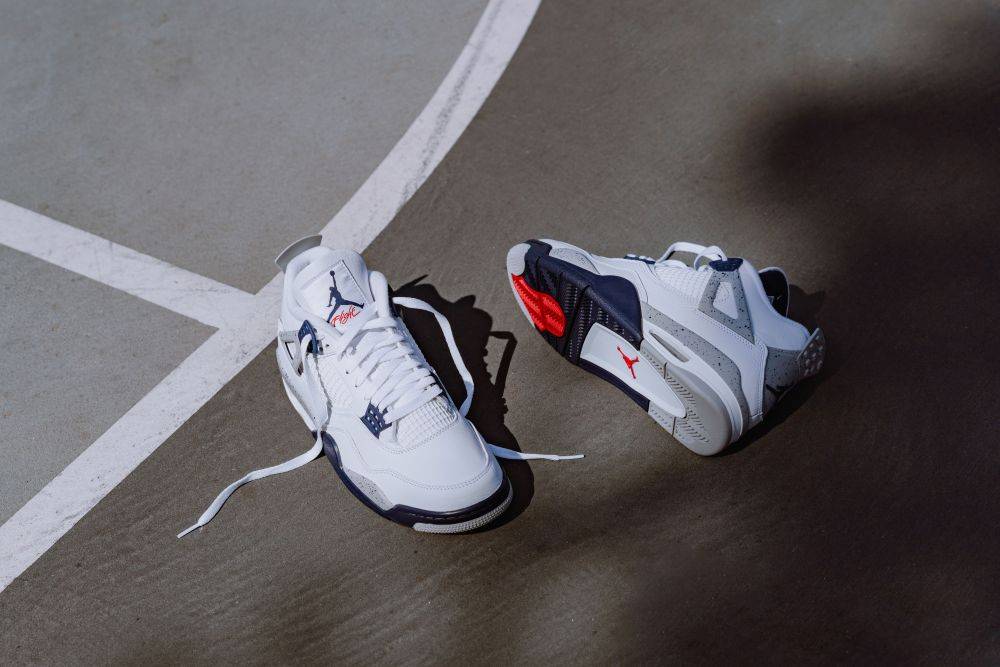 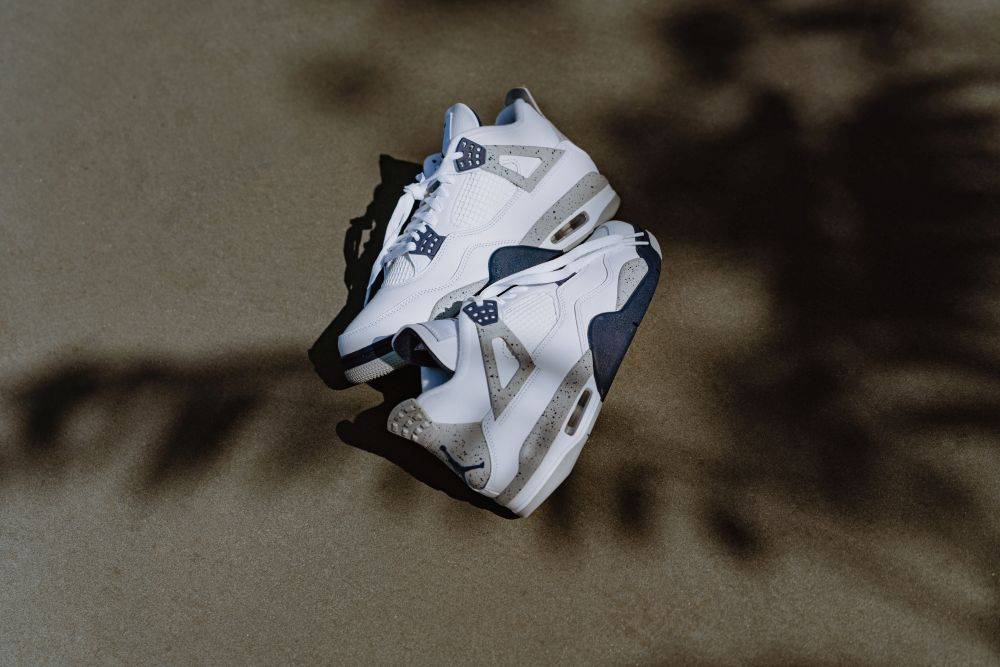