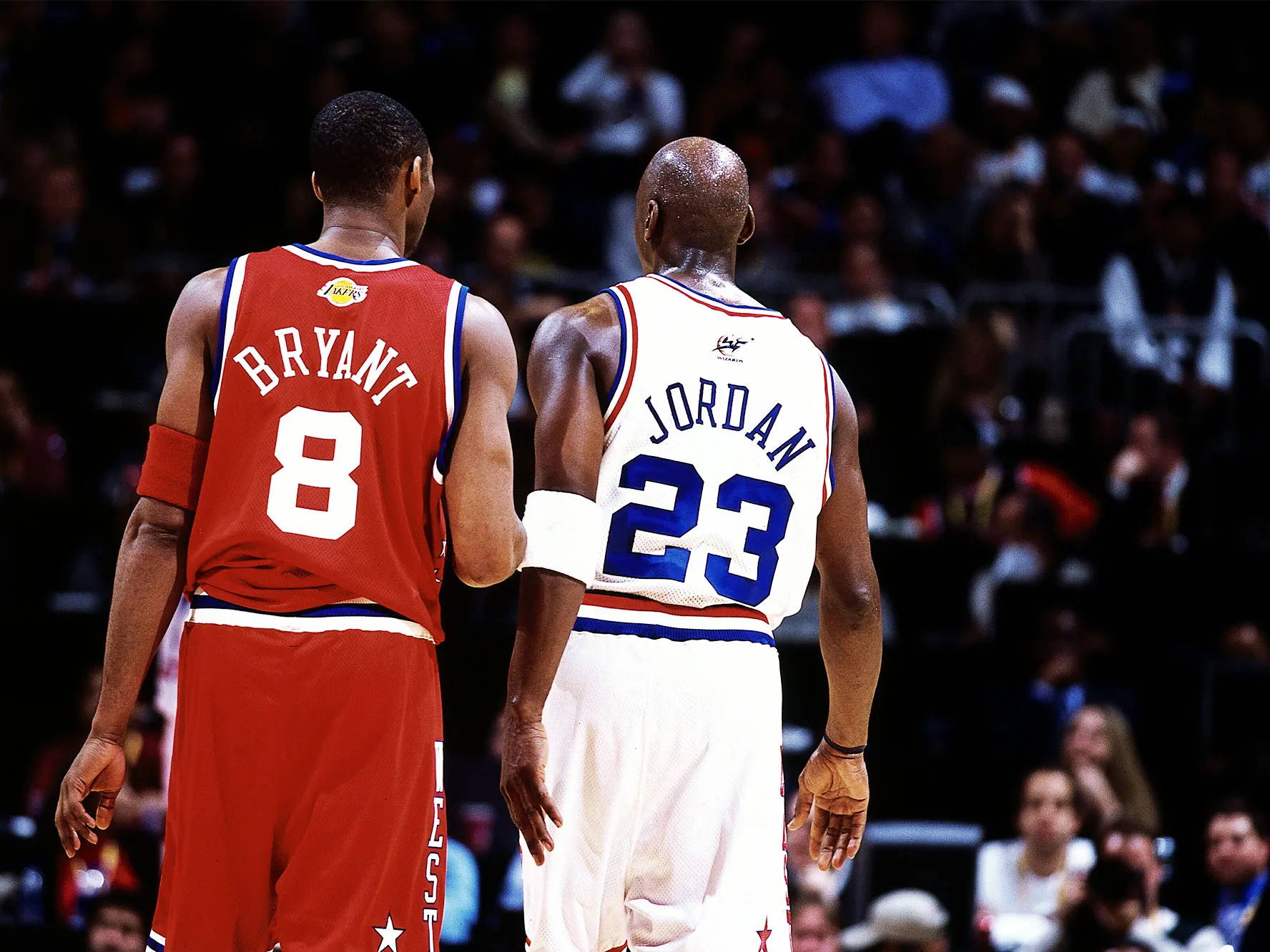 In honor of the late Kobe Bryant’s birthday today, we look at the decades old debate, Kobe vs. Jordan.

People love to compare things when it comes to sports. It’s something that both the fans and the media seem to be obsessed with. Which team is better? Which player is better? Which era is better? The debates sport’s fanatics can have are endless. In many ways it’s impossible to compare players and teams from different eras. Things change at such a rapid pace that it’s truly unfair to everyone involved to play the “Who’s Better” game. 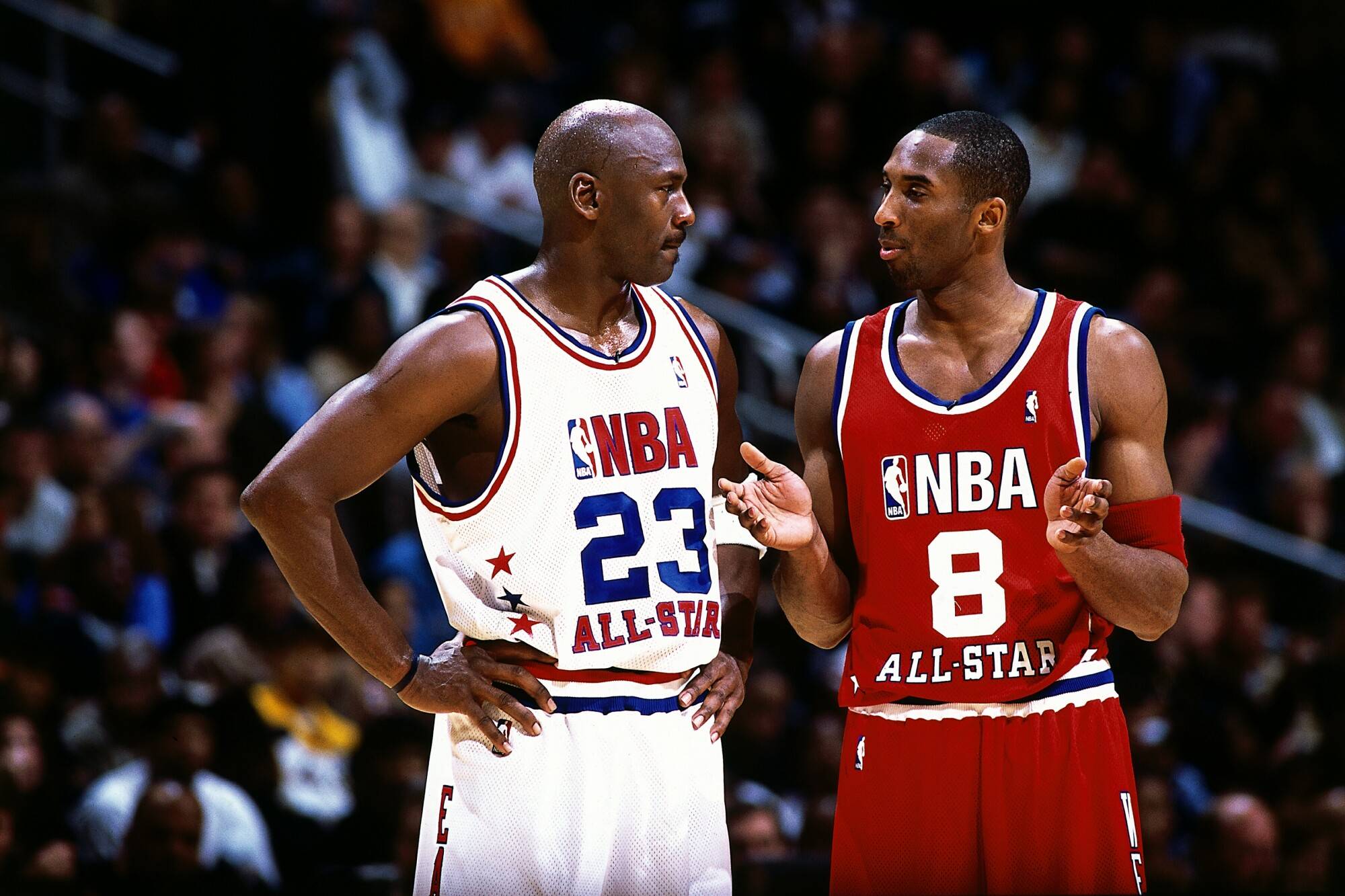 There was a time when every rookie class that entered the NBA had at least one player that was compared to Michael Jordan. It was basically an unwritten rule that every start of the season would see a new “ The Next Jordan.” Most of the time the individuals given “the next” label failed to live up to the hype. The main problem with the label was that it was mostly based on marketing potential and how good of a dunker the player was. In many ways the comparisons to Jordan were almost insulting to the basketball icon. The appraisals were always based on superficial aspects of his game and never on his work ethic, fundamentals, or determination on the court. 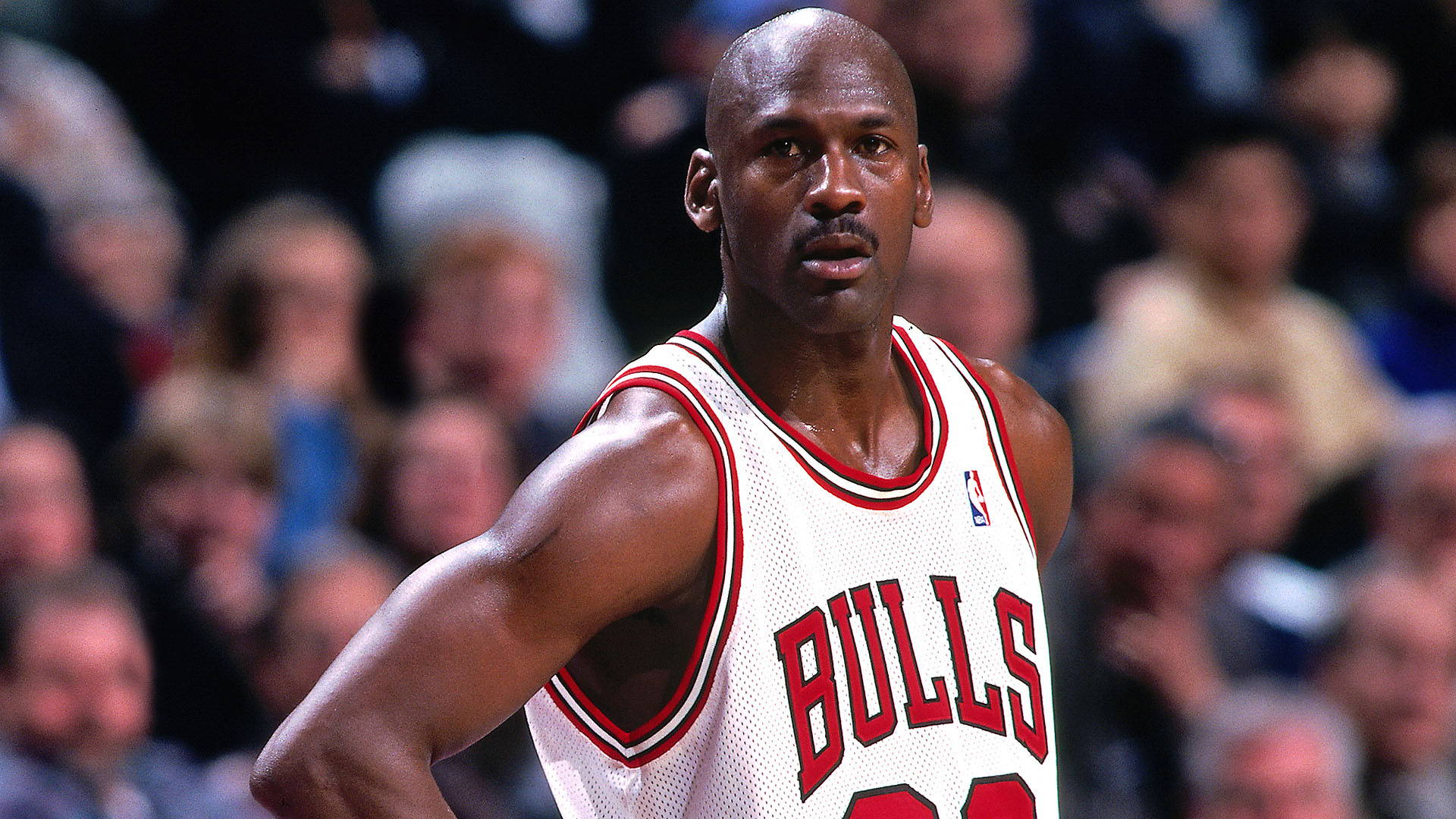 Kobe Bryant is one of the few, along with LeBron James, to live up to the Jordan expectations. Physically, Bryant shared many similarities to Jordan and that made it easy for the press to label him the next Jordan. When Bryant came into the league in 1996 his body was eerily close to a young Jordan. Like MJ, Kobe was 6’6 and had a wiry athletic frame. His mannerisms and moves on the court were also startlingly like the Bull’s legend. Kobe Bryant received the next Jordan label when he was still in High School. 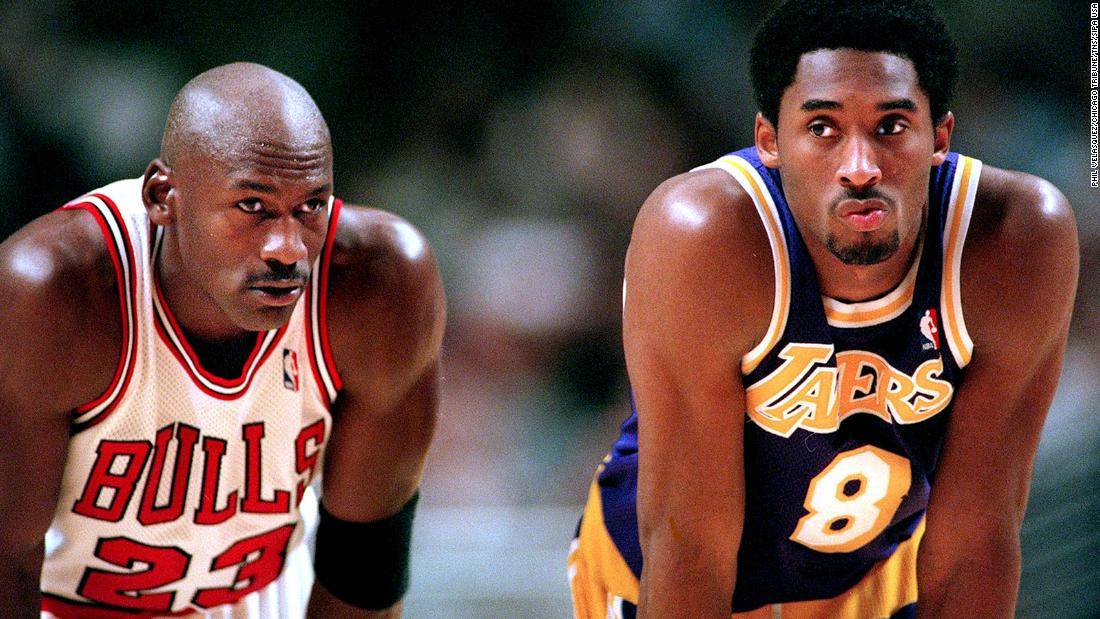 Living Up To The Legacy

Bryant was instantly a fan favorite because of his charisma and electrifying style of play. His first few years in the league were filled with exciting plays and his potential was impossible to deny. The young Lakers star struggled on the defensive end of the court, and he had difficulties with finishing games early on in his career. Those were things that Jordan seemed to have a mastery of right from the start of his career. Much of Jordan’s polish as a young player was probably a result of him playing 3 years of college basketball at North Carolina. Bryant came into the league straight out of high school—and that resulted in him being a lot less refined as a youngster than Jordan was. 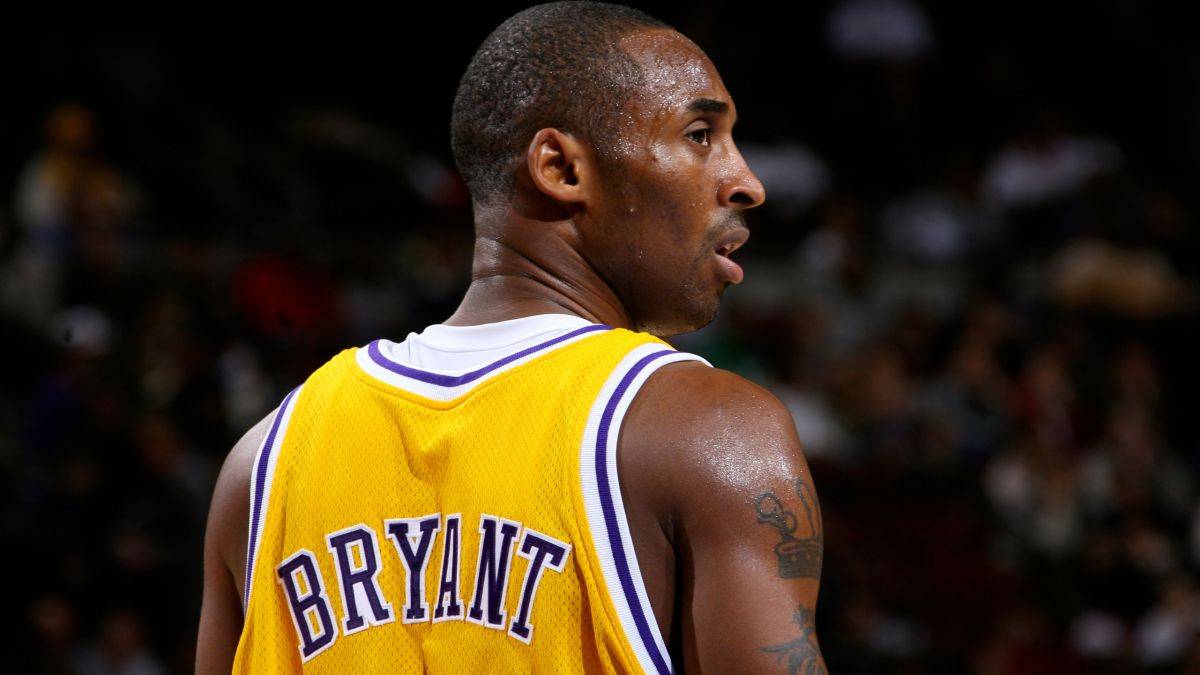 In a truly interesting turn of events the Los Angeles Lakers named Phil Jackson their head coach in 1999. Jackson was able to nurture Bryant’s game and help take it to another level—the same way he did with Michael Jordan when he coached the Chicago Bulls. The Lakers guard learned to be more composed at the end of games and his defensive prowess became a real strength. Kobe Bryant won all 5 of his championships with Phil Jackson as his coach.

The Jordan and Kobe comparisons became more prominent when Bryant came under the tutelage of Jackson—and as he started to win titles. The assessments started to alter as Kobe began to make a name for himself throughout the league. Instead of people pointing out the ways Kobe was like Jordan—people started to ask whether Kobe Bryant was as good, if not better than him. Rather than analyze the two player’s parallels the media and fans started to put the two icons into competition. Who was the better athlete—Jordan or Kobe? Who was the better competitor? Who was the better scorer? The questions and debates started to rage amongst the basketball faithful. 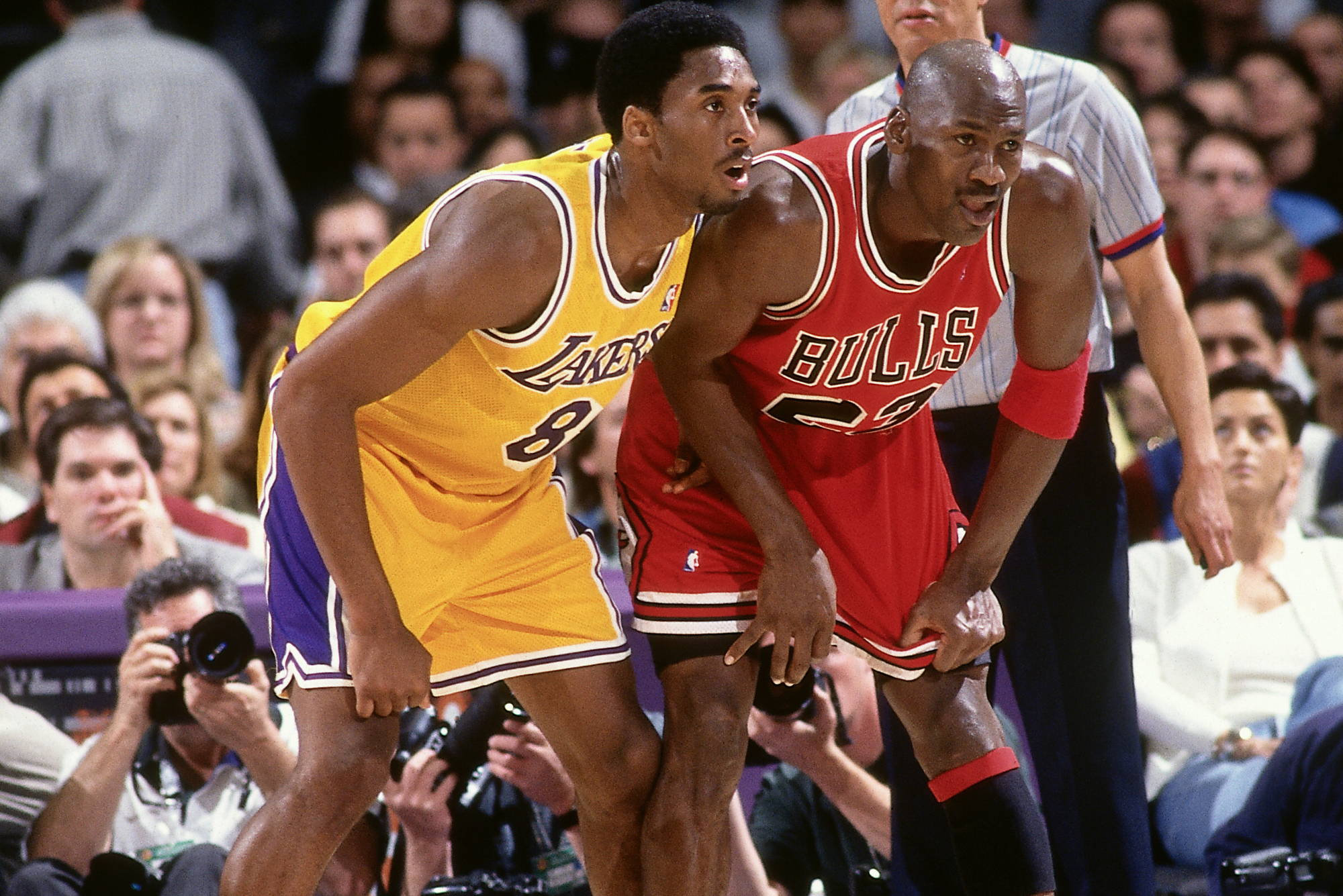 Gifts From The Basketball Gods

Comparing basketball players is nearly impossible and it really does boil down to simply a matter of one’s own perspective. MJ is older than Bryant and as a young boy Kobe idolized Jordan. You can make the argument that Kobe might not have become the player he did without the blueprint his idol made for him many years earlier. Michael Jordan and Kobe Bryant are arguably the two greatest players that ever lived. If you think Jordan gets the edge over Kobe, or vice versa, you can’t deny the greatness of the duo. It’s almost a slight to them both to compare them because it makes one of them a loser. Michael Jordan and Kobe Bryant are a gift from the basketball gods, and we should all just be grateful to have had them. We should all avoid the temptation to compare the pair—no matter how much fun it is to do. 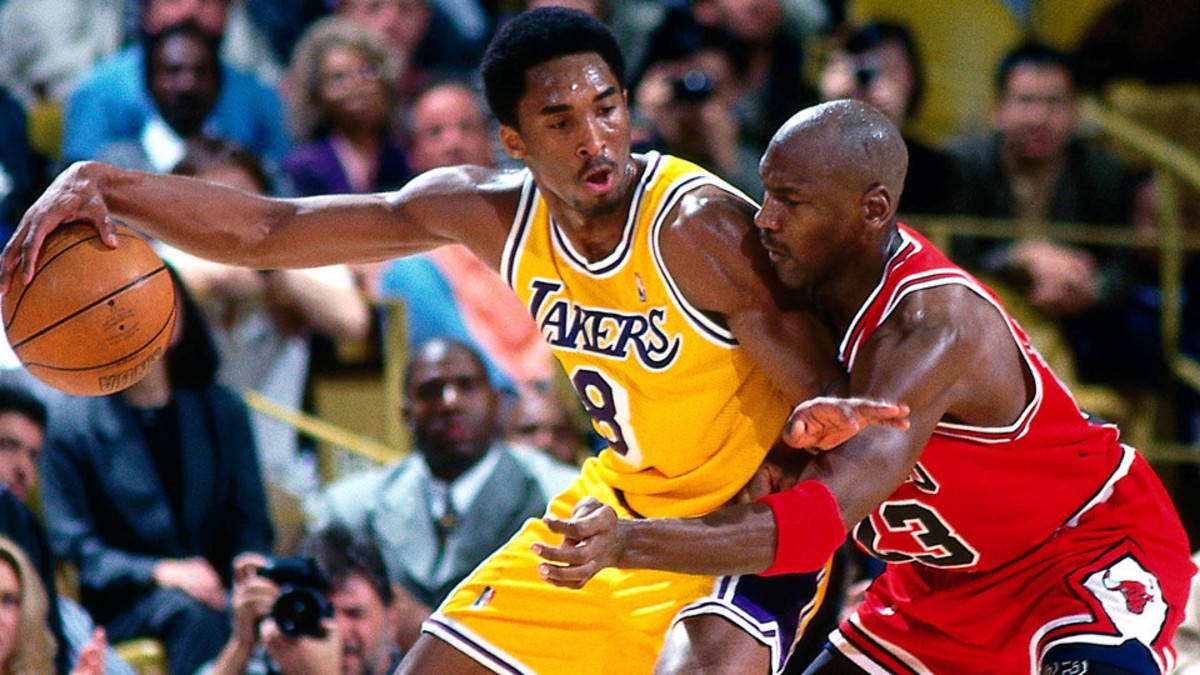