One In A Million…Shoe Palace x Aaliyah 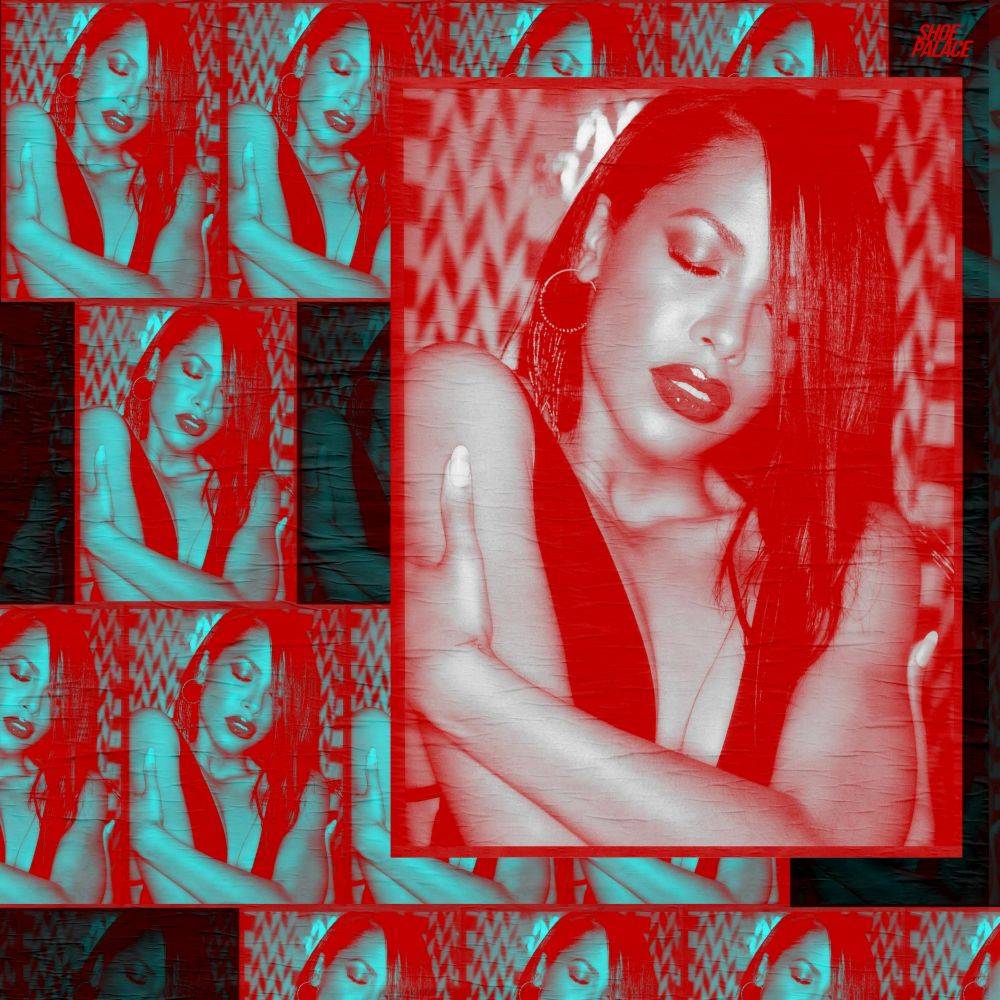 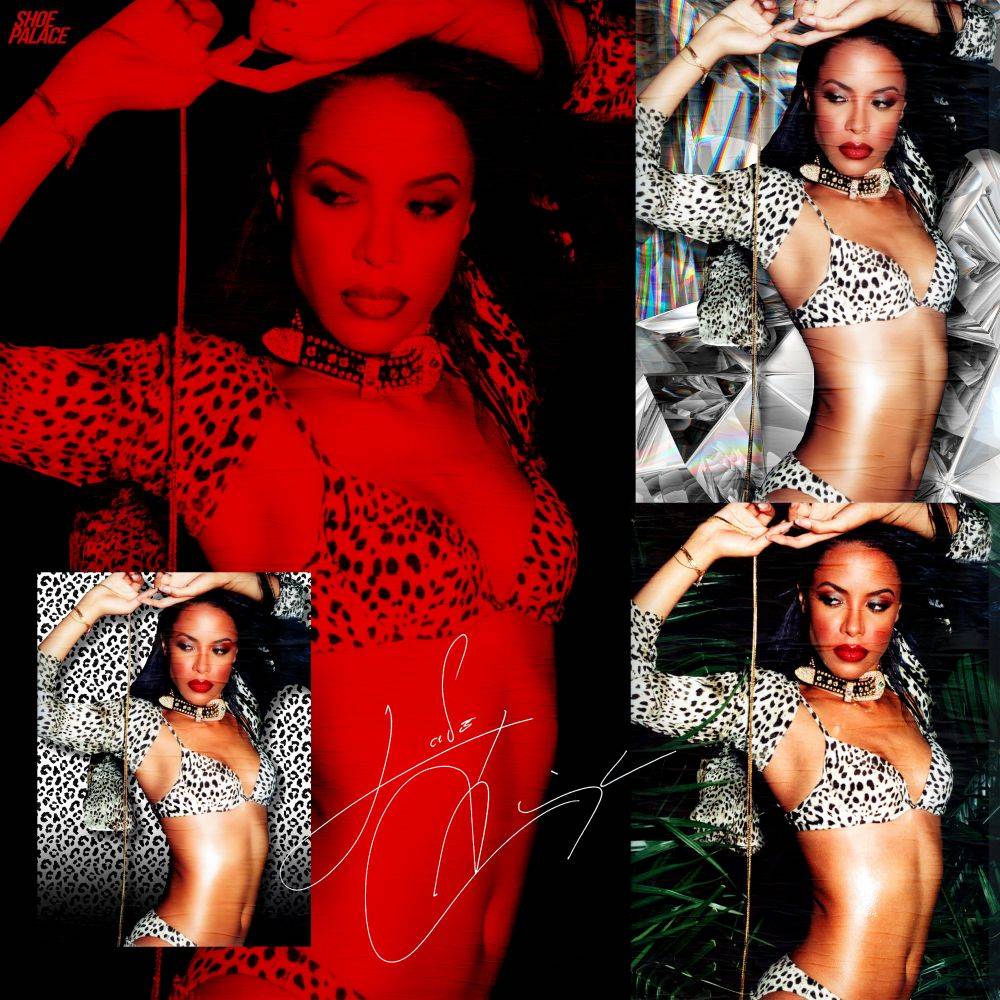 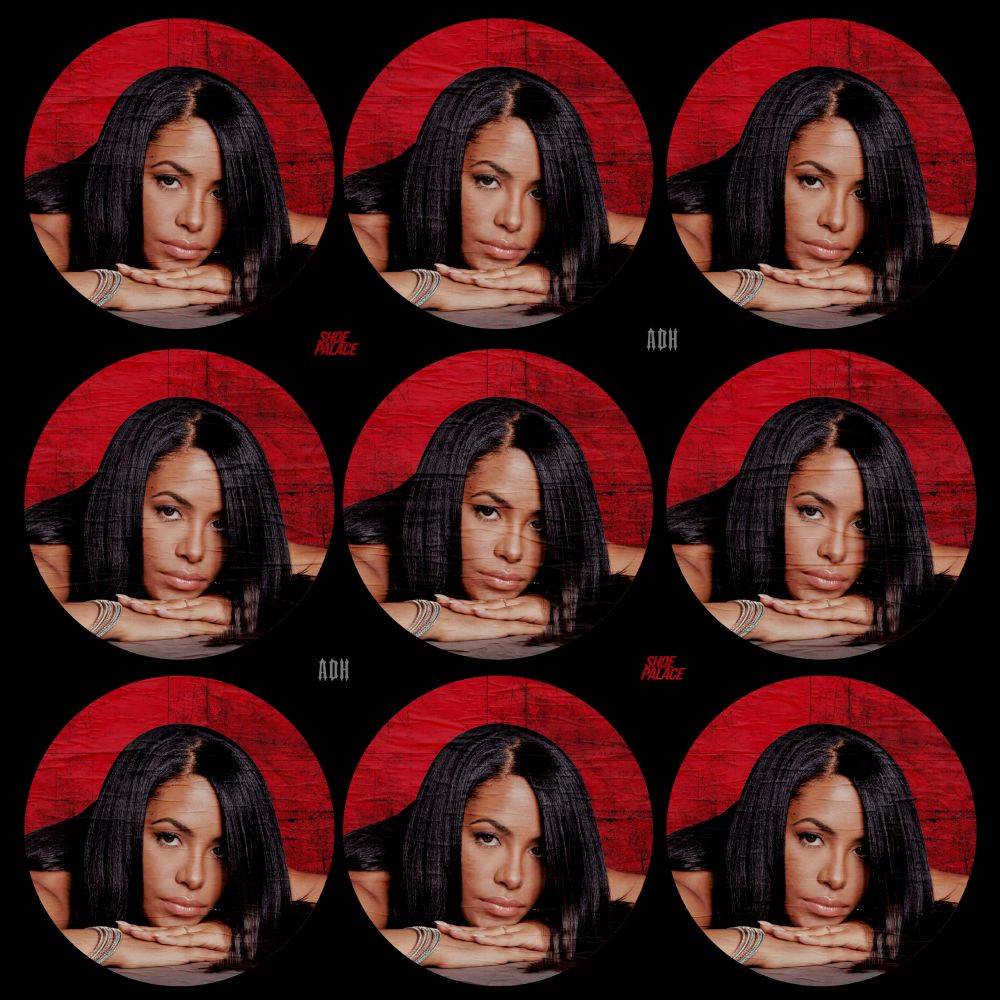 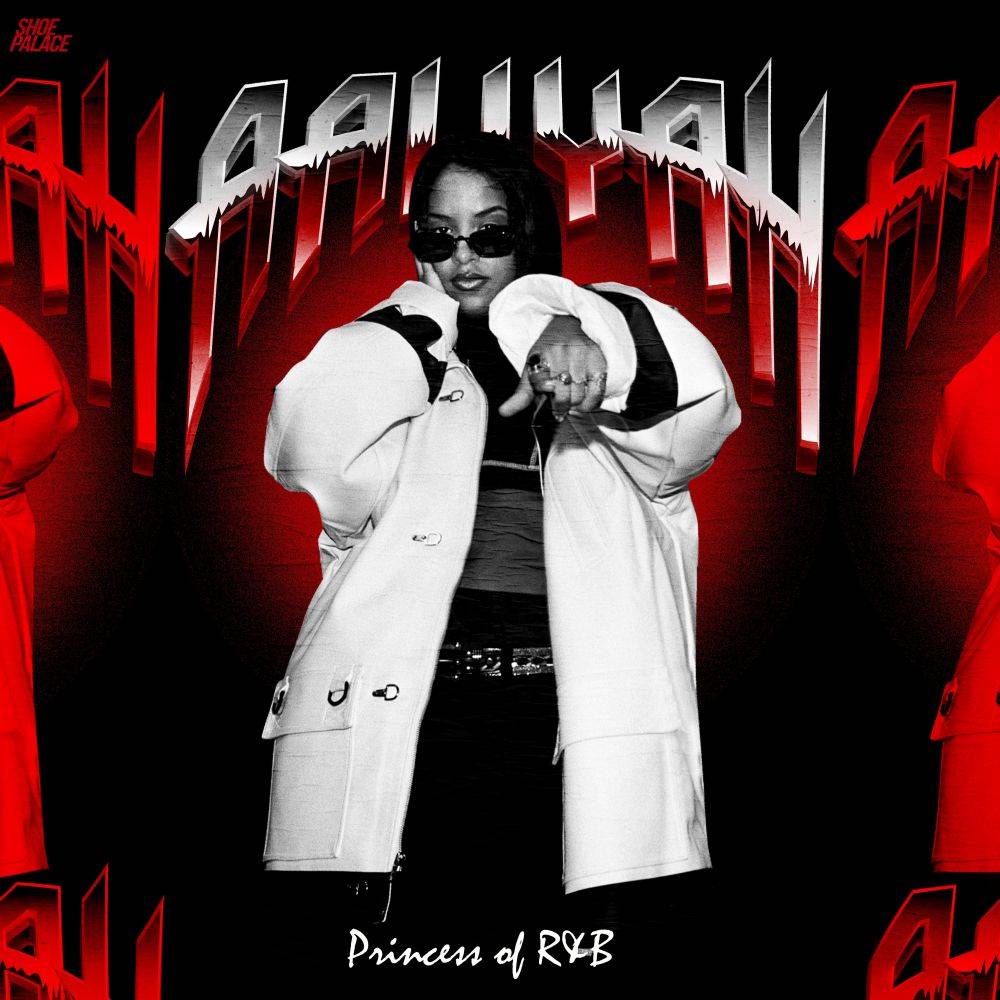 Los Angeles – August 10, 2022 - Aaliyah’s music is timeless and still resonates with young audiences. She signed a record contract when she was only 12 years old. By the age of 15, she was a star. Shoe Palace has a brand new collection releasing that is dedicated to the one and only, Aaliyah. Even though the artist passed away in 2001, she still has legions of fans. The Shoe Palace x Aaliyah collection honors the life of Aaliyah. You can only find the collection at Shoe Palace retail locations and shoepalace.com. 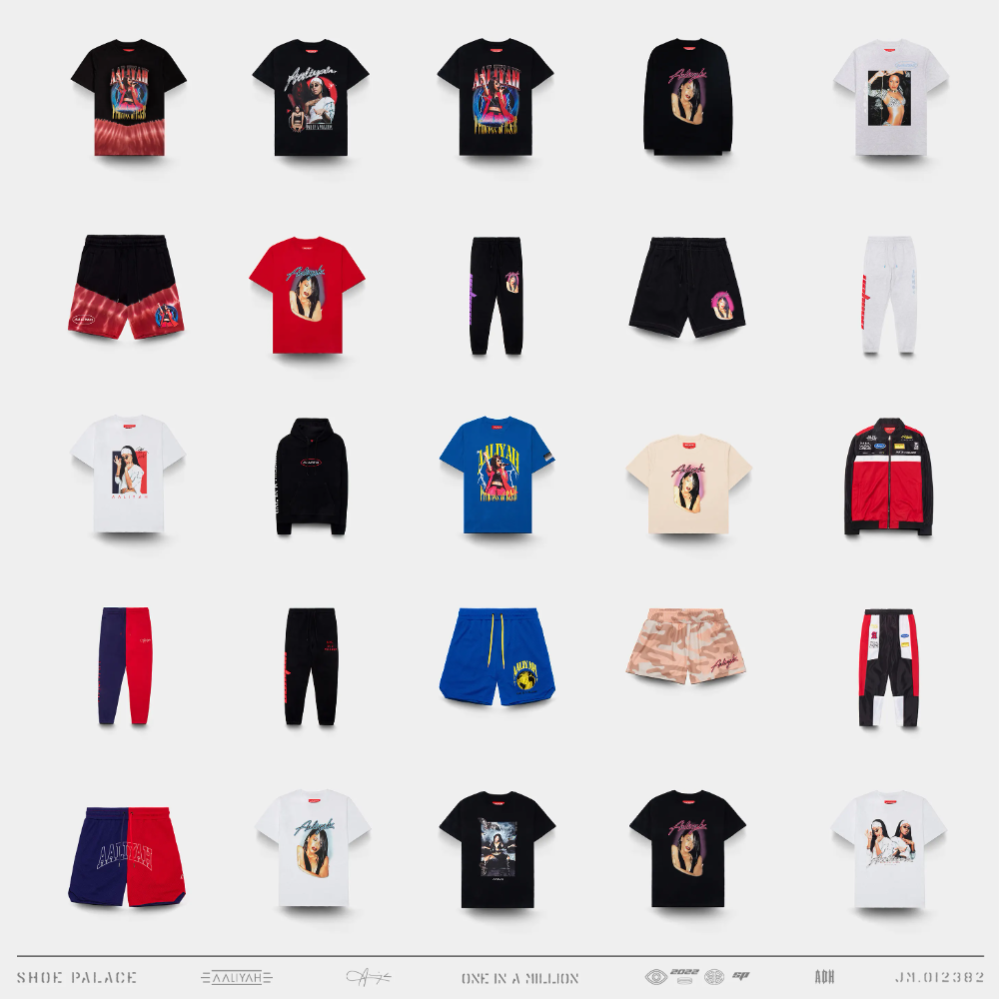 When considering Aaliyah’s track record, it’s befitting that her name means “The highest, most exalted one, the best.” Her parents, Diane, and Michael, decided on the name based on the high hopes and expectations they would have if they had a daughter. Her success as both a recording artist and actress actually makes the name of a self-fulfilling prophecy. Aaliyah made her dreams come true. At 22, she not only had a very successful recording career but also established herself as a motion picture actress and an accomplished business woman. 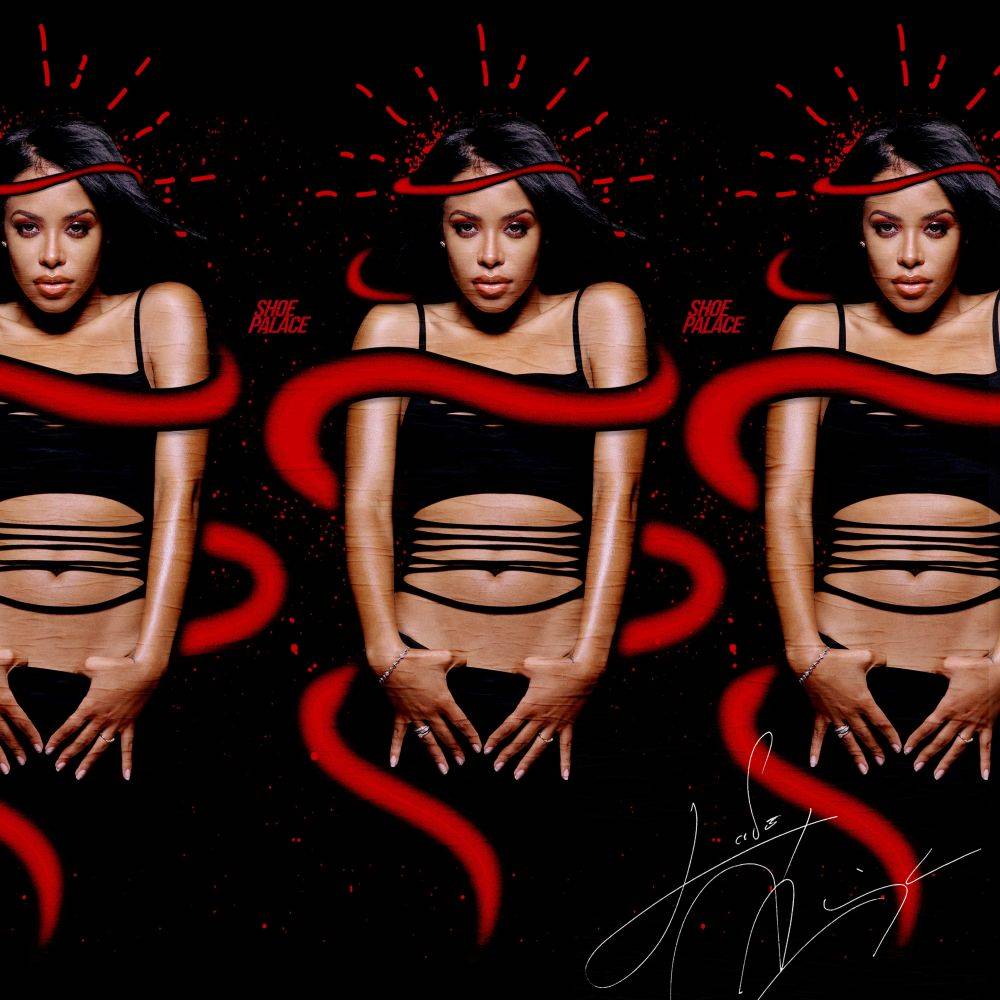 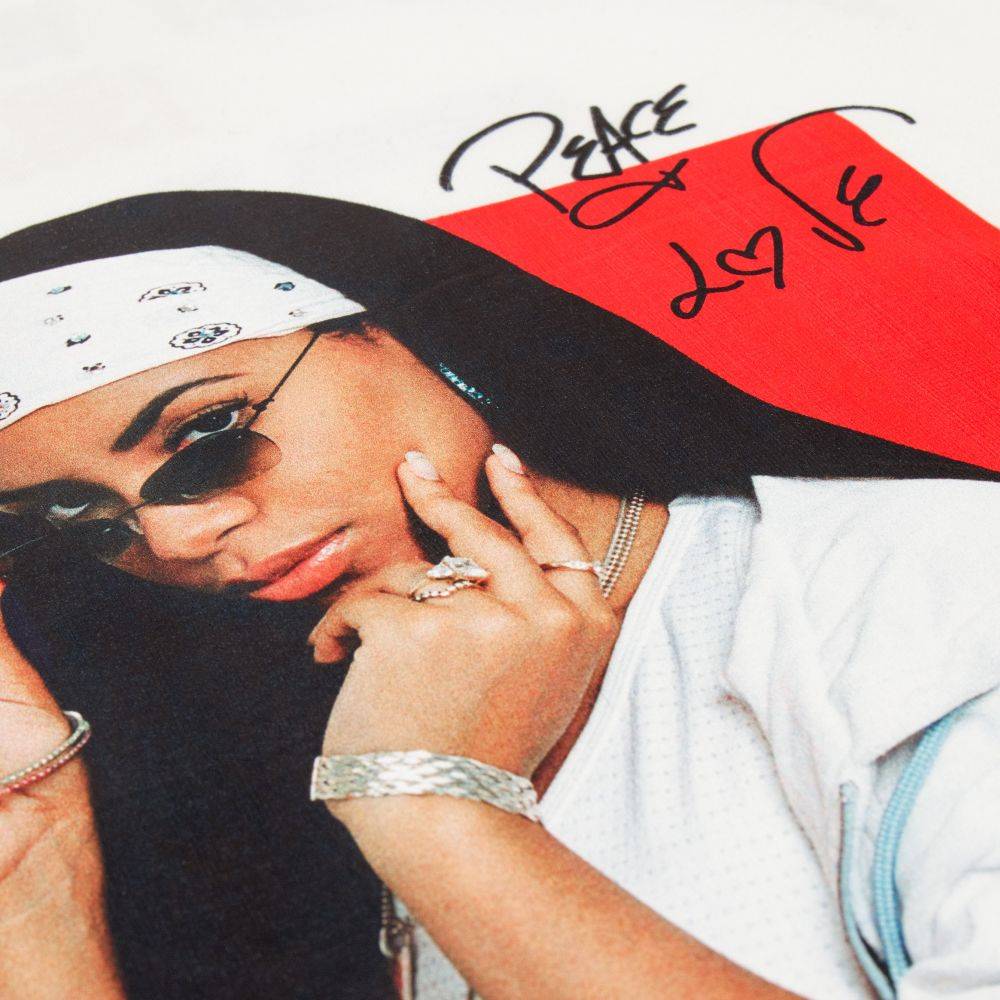 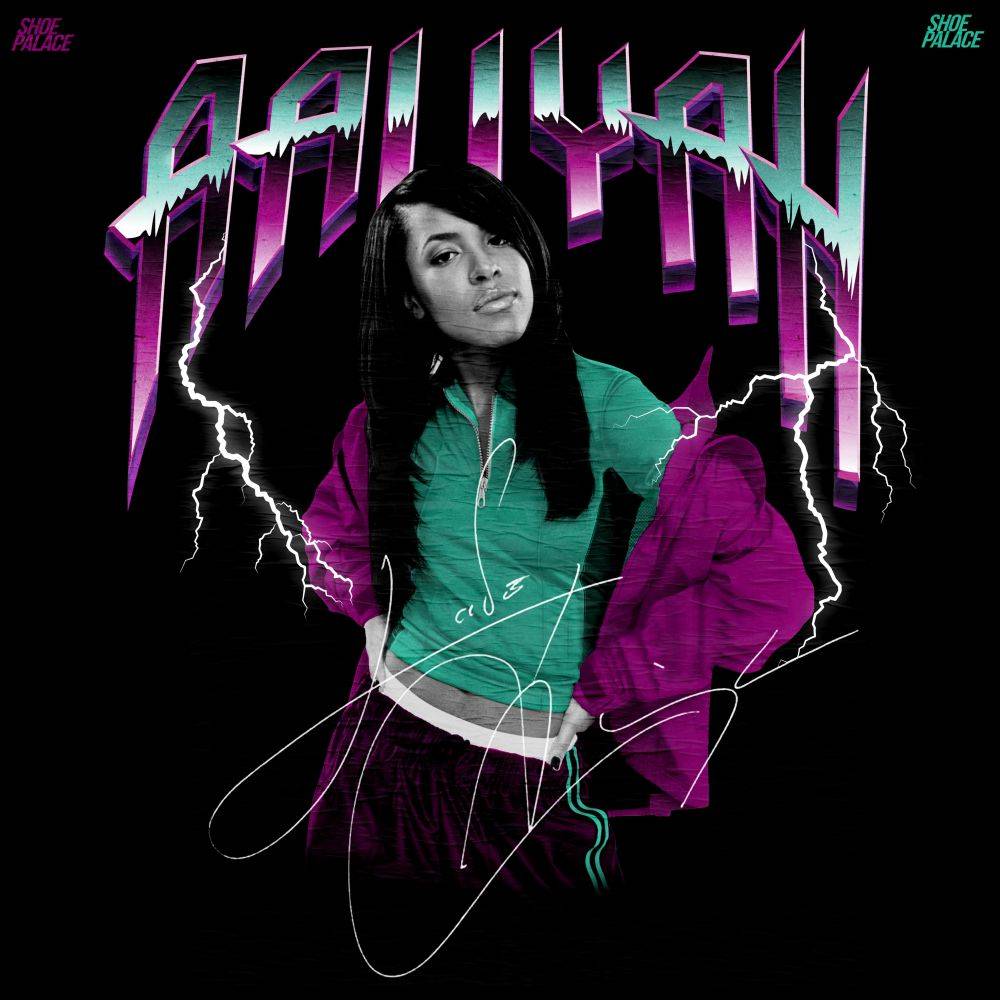 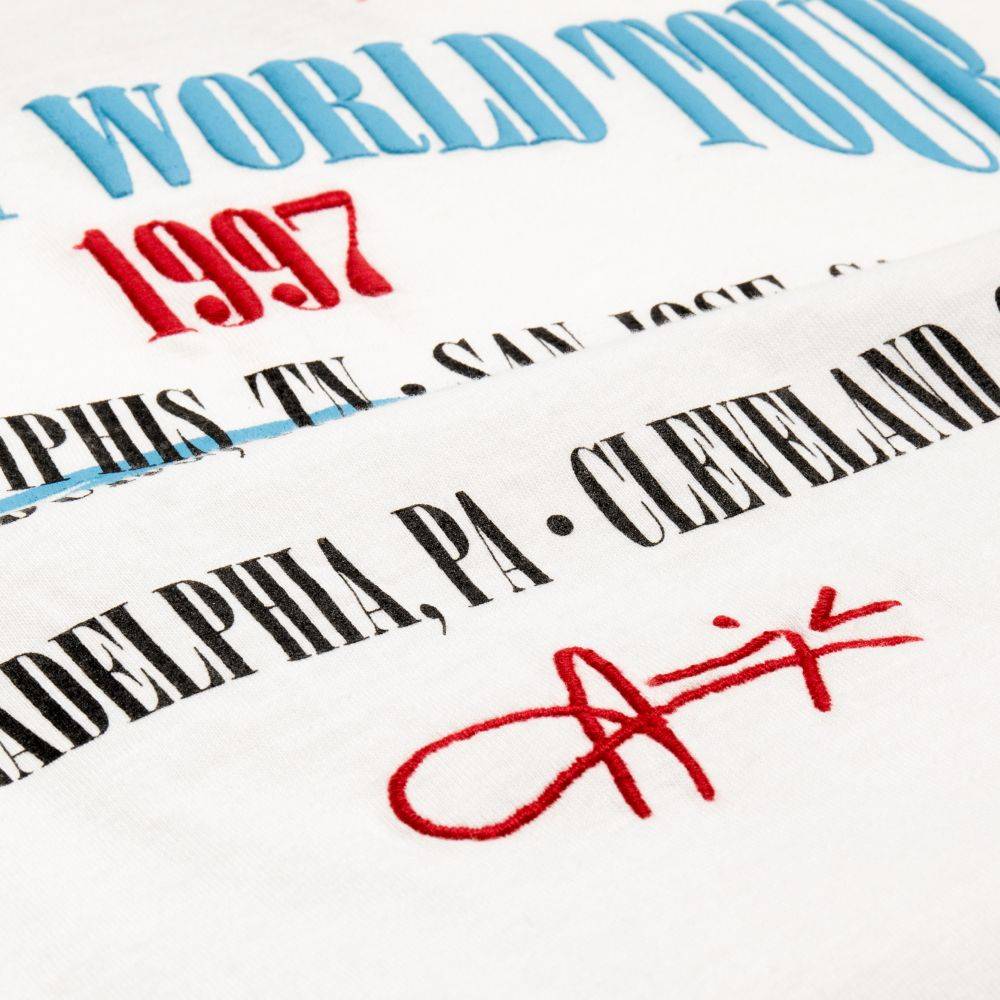 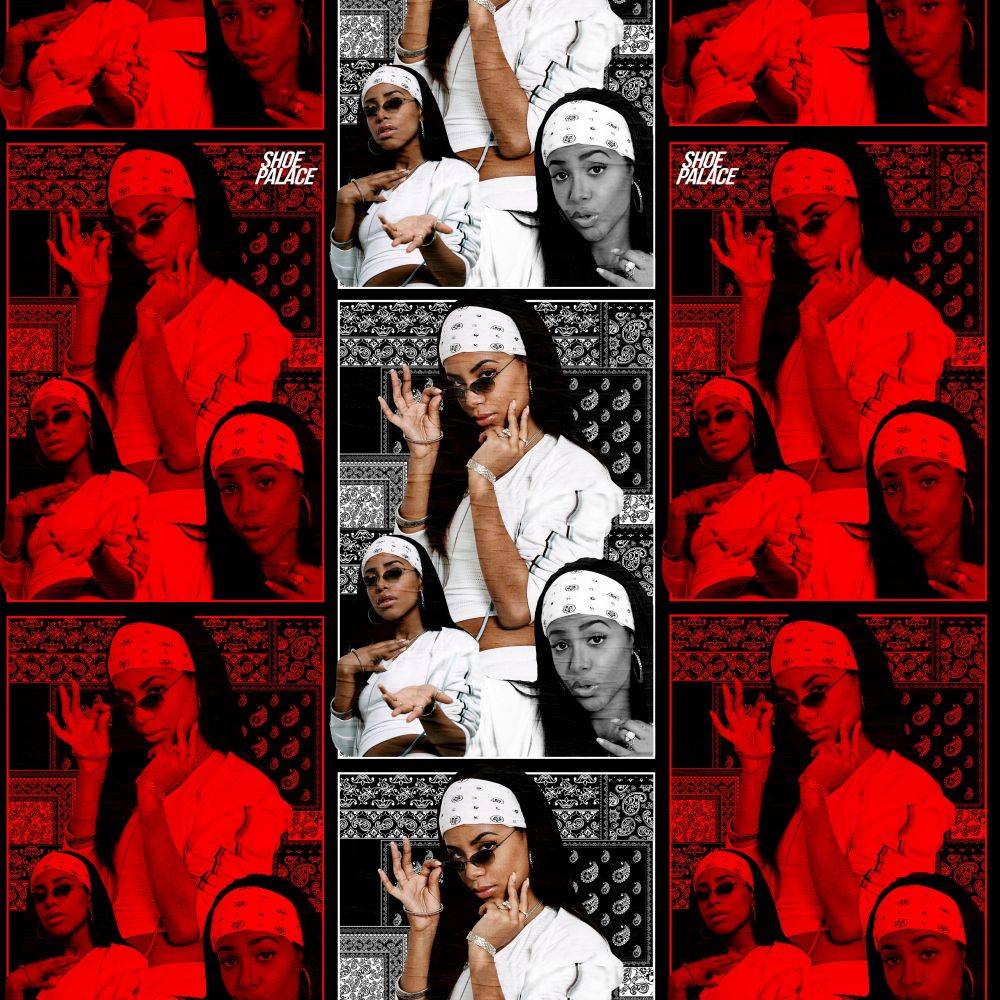 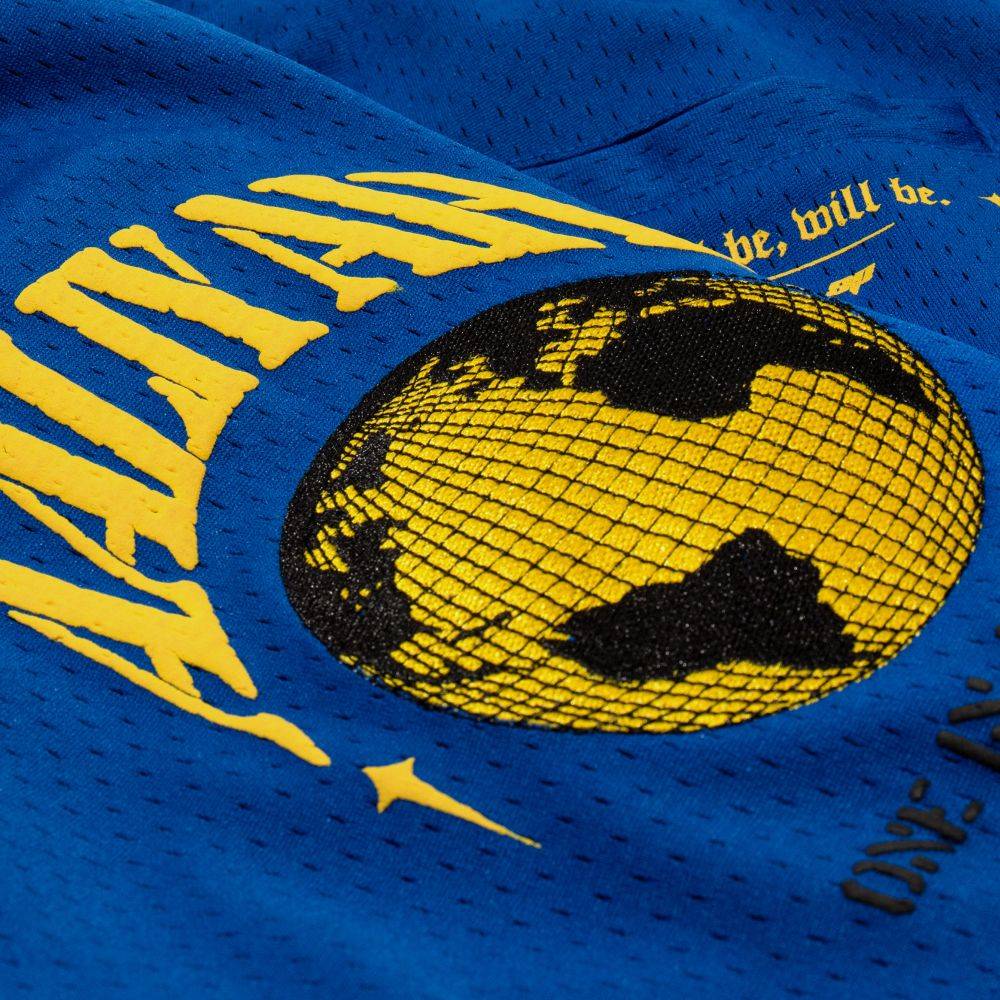