The History of the Nike Cortez 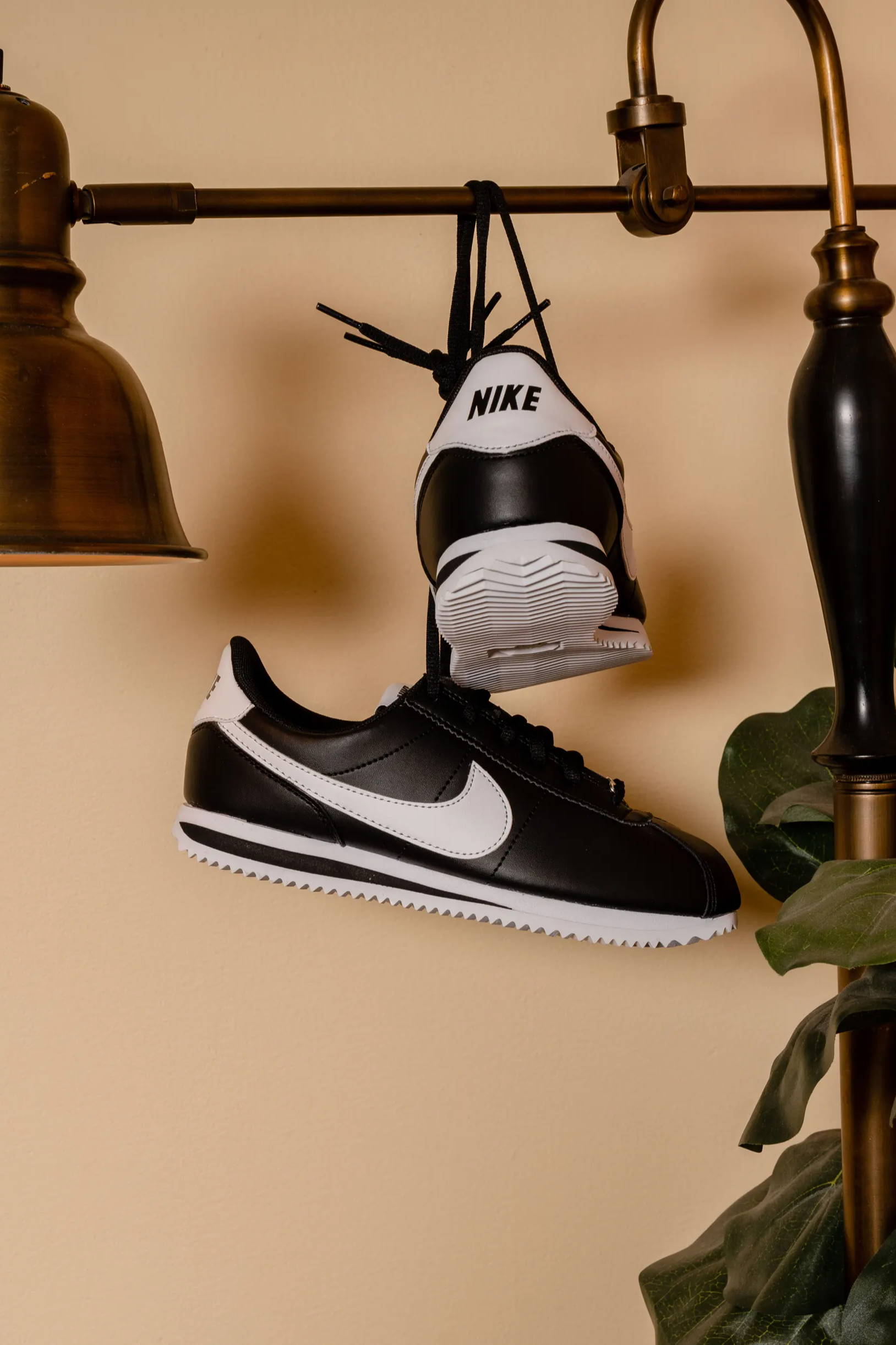 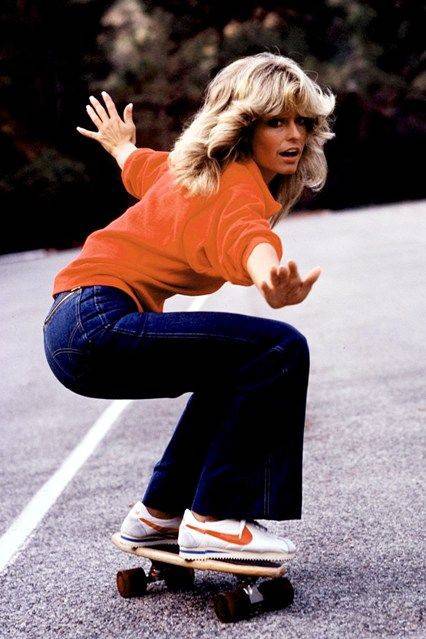 Farrah Fawcett in the Nike Cortez 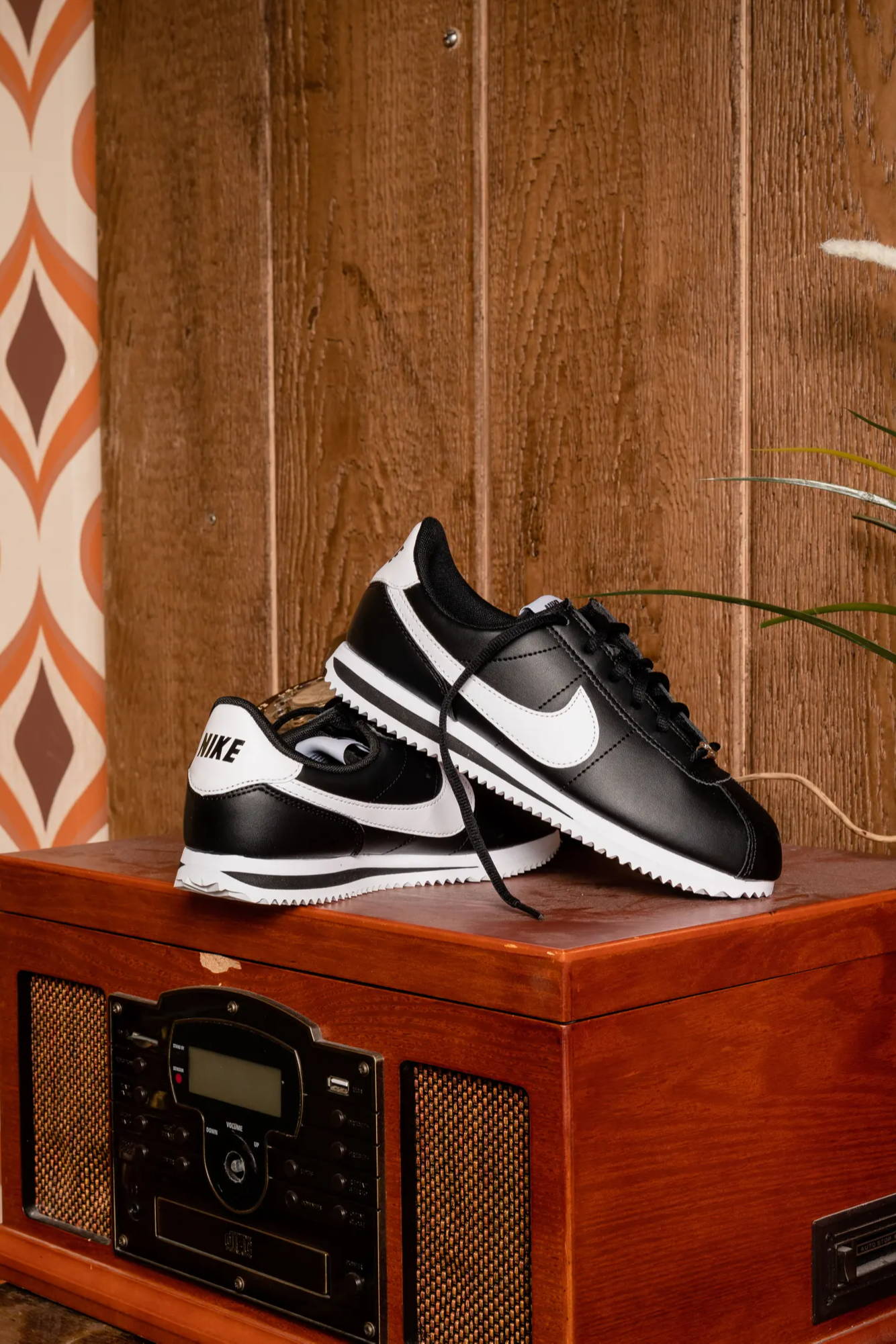 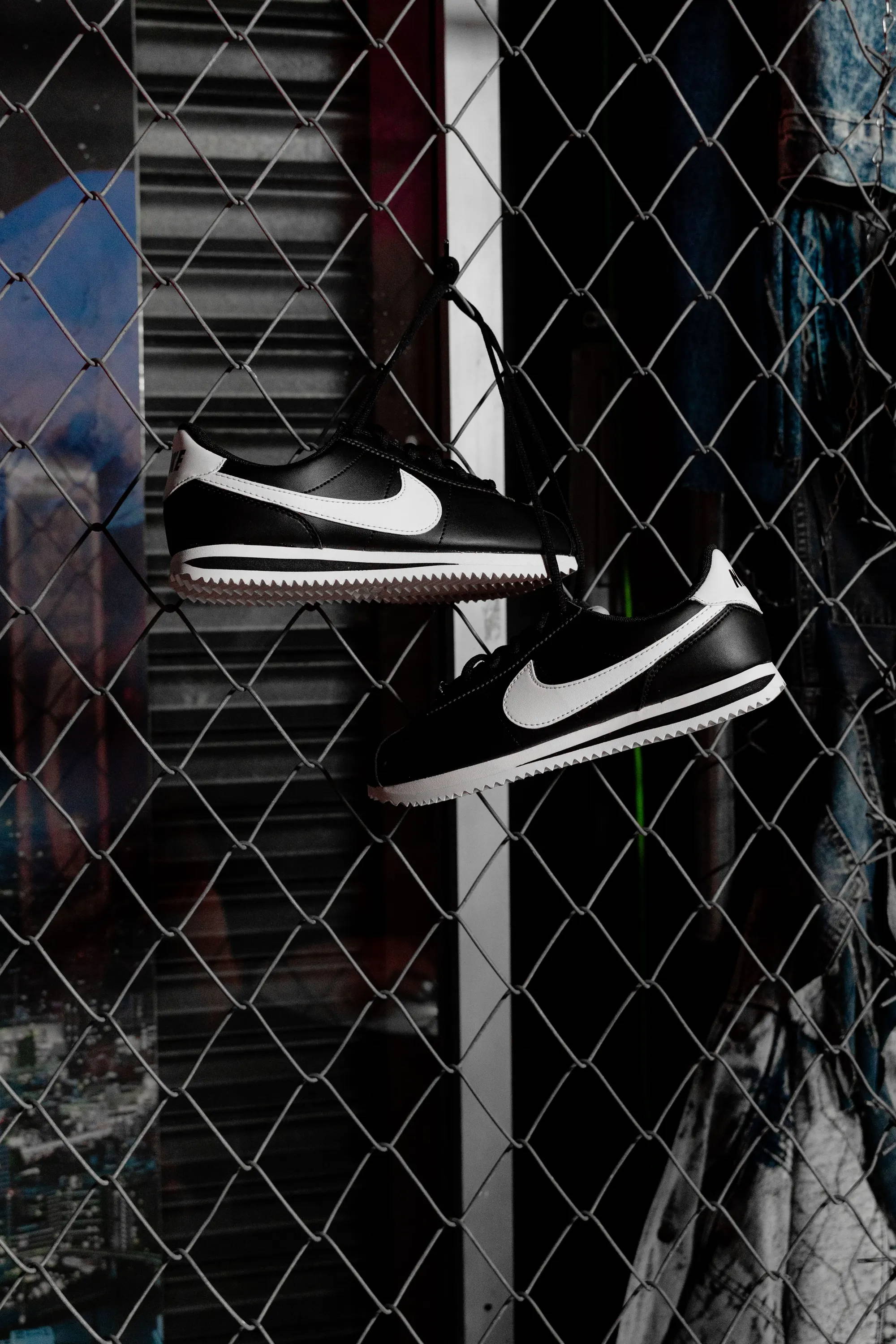 The Nike Cortez is a staple of not just sneaker culture, but popular culture as well. It is simplistic in its design, and that allows the Cortez to have widespread appeal. 2022 marks the 50 Anniversary of the legendary shoe.

Read on for a brief history of the Nike Cortez.

How The Cortez Became An Icon

As of 2022, more than 700 versions of the Nike Cortez have been released. There have been epic collaborations for the Nike Cortez. Some of the partners include Bella Hadid, Kendrick Lamar and the Netflix show, Stranger Things. The Cortez has made an impact in popular culture by being worn by Tom Hanks in the iconic movie, Forrest Gump. Whitney Houston wore the Nike Cortez when she sang the national anthem at the Super Bowl in 1991. The character George Costanza, played by Jason Alexander on the hit show, Seinfeld, wore Nike Cortez sneakers many, many times over the course of Seinfeld’s nine seasons. 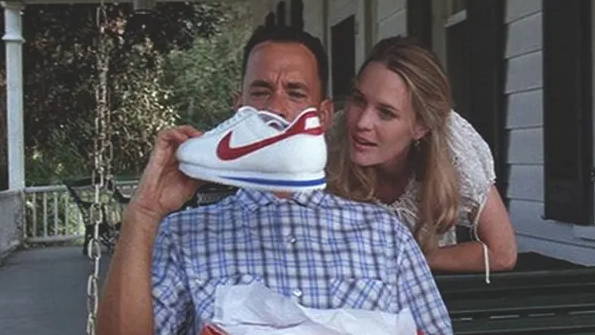 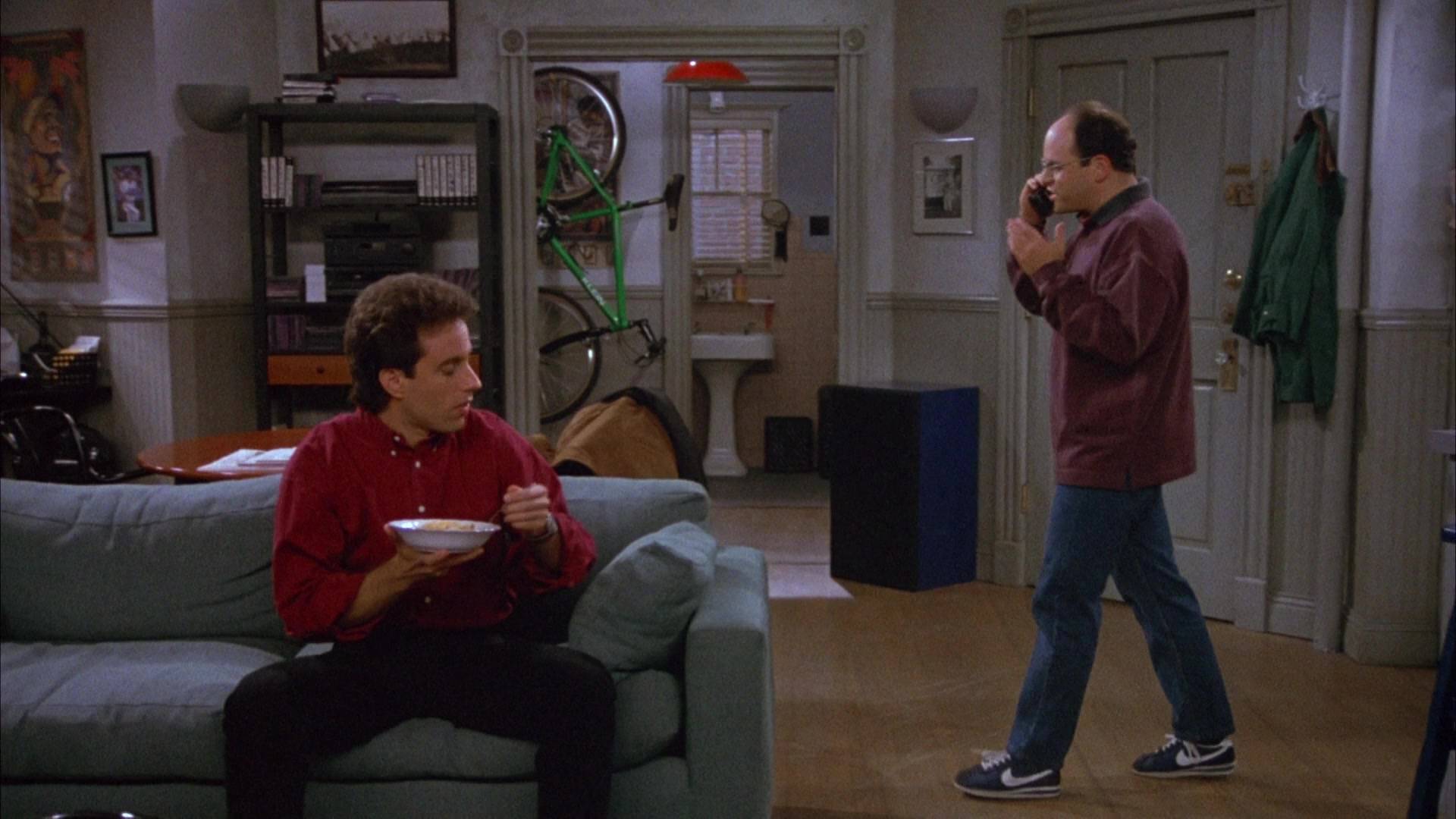 The Nike Cortez was the very first track shoe Nike released. It debuted in 1972 and was designed by Nike co-founder, Bill Bowerman. Bowerman wanted to create a running shoe that was both comfortable and durable for runners. The Cortez was a hit practically right out of the gate. It appealed to both athletes and the public. People that were looking for a stylish casual sneaker snatched up the Cortez. The famous and easy to spot Swoosh and herringbone pattern outsole are part of the Cortez’s enduring charm.

Originally, Bill Bowerman wanted to name the Nike Cortez, the Nike Aztec. Legal issues made it impossible to call the shoe Aztec. The Aztec name was based on ancient Mexican history and the Aztec Empire. Bill Bowerman, along with Nike co-founder, Phil Knight, began brainstorming a new name for the Nike Aztec. The duo came up with the name Cortez. They decided to name the shoe after the man who conquered the Aztecs, Hernan Cortes. This was an obvious shot at the parties that blocked Nike from naming the shoe Aztec. It served as a reminder to the shoe industry that a new force was coming, that force was Nike.

The Evolution Of The Nike Cortez

50 years after its release, the Nike Cortez is still a vital piece of Nike’s culture. It has morphed from a shoe for athletes to a casual sneaker worn by a wide variety of people. By the 1980s, the Cortez started to transition from an athletic shoe to an integral part of Southern California culture. The Cortez became tied to Southern California’s Black and Hispanic communities. Rapper Eazy-E, who was a major part of California’s gangster culture, was often seen in the Nike Cortez. His support, along with other prominent members of Los Angeles culture, helped make the Cortez an icon in Los Angeles. The Southern California connection the Cortez established in the 80s still defines much of its personality today.

The simplistic and timeless design of the Nike Cortez has allowed it to endure for decades now. Its strong connection to popular culture has made it one of the most recognizable shoes on the planet. Nike has created a lot of hits in its day, and the Nike Cortez is one of the biggest hits the brand has ever put out.

You can find the Nike Cortez at Shoe Palace stores and shoepalace.com. 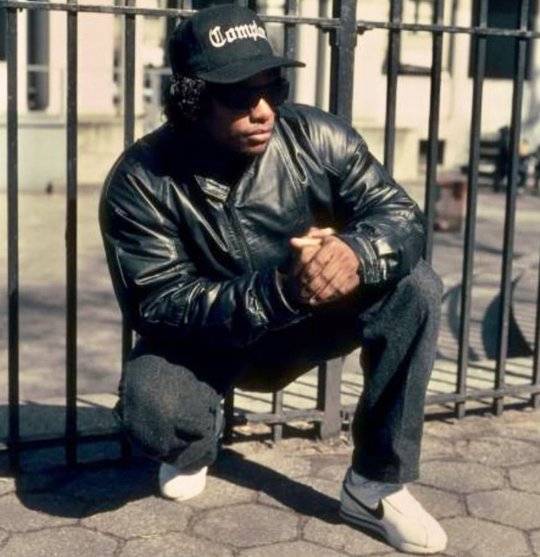