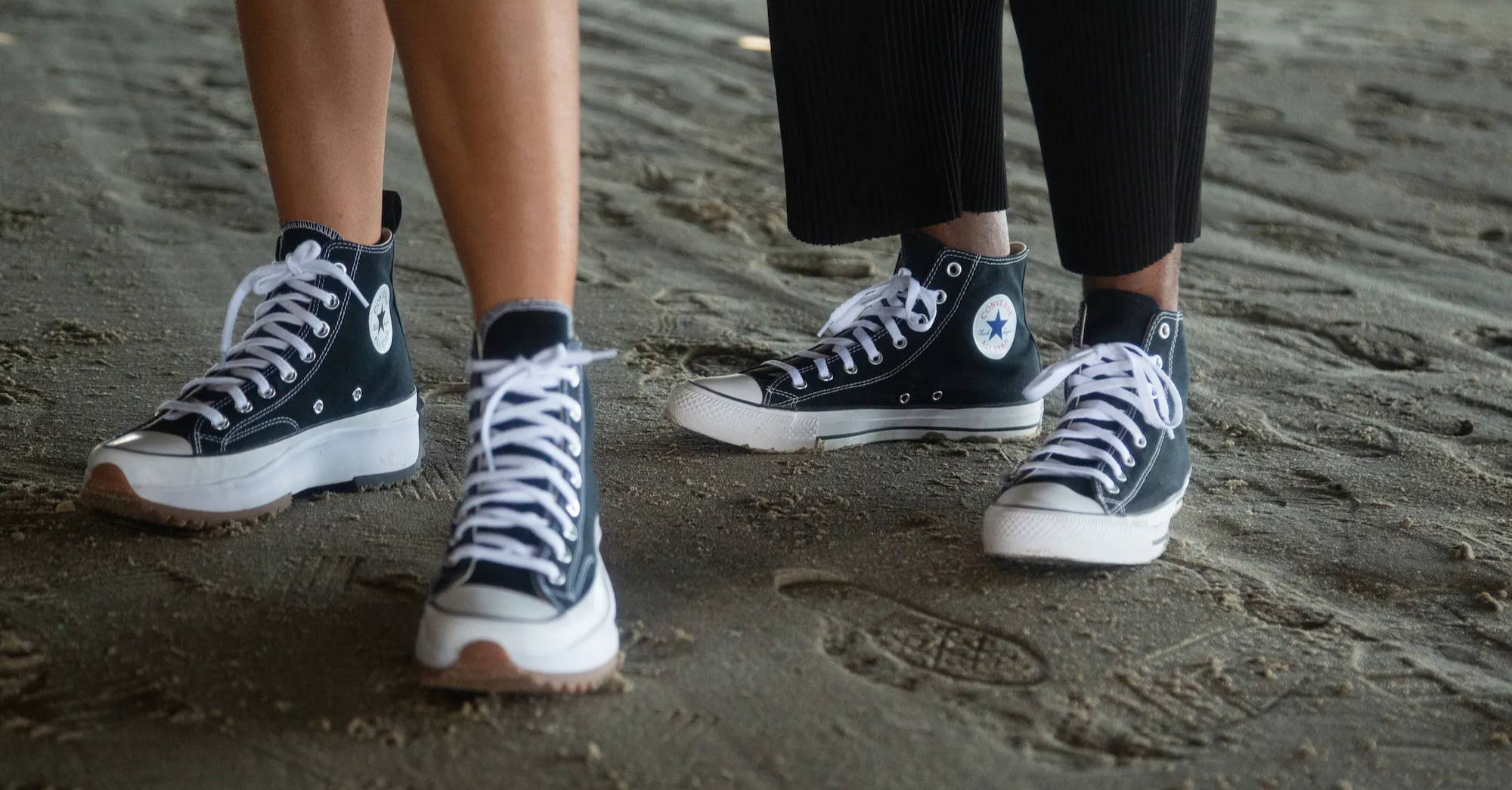 Marquis Mills Converse is the father of Converse. He started Converse & Pike as a wholesale operation to sell rubber boots to Boston retailers. Pike would leave the company early on and the name changed to M.M. Converse. Marquis Converse would eventually launch the Converse Rubber Shoe Company. The first Converse footwear would enter the world in 1909. By 1910, his company was making nearly 6,000 galoshes per day. Converse would eventually expand its reach to athletic shoes. Non-Skid was built for the sport of basketball. The Non-Skid is the great grandfather of today’s Chuck Taylor. In 1919, the Non-Skid is renamed the All-Star. The All Star is known for its rubber and canvas construction. 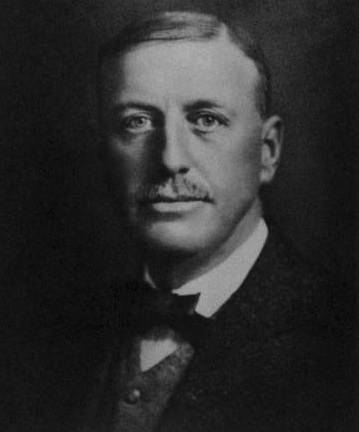 In 1891, James Naismith invented the game of basketball. The connection between Converse and basketball would be immense and important to the growth of both the company and the game.

Chuck Taylor started out with Converse by applying for a sales job. He would eventually end up being the All-Star’s biggest promoter. Taylor would travel the USA hosting basketball clinics and advocate for the shoe company. Converse and basketball were the two big passions in the life of Taylor. Taylor’s charisma and salesmanship helped to put Converse on the map. Chuck Taylor’s dedication to his work and basketball was unparalleled. Converse rewarded his commitment by adding his name to the All-Star in 1934. Chuck Taylor became the first celebrity endorser for a shoe.

The very first Olympic basketball championship took place at the 1936 Summer Games in Berlin. The Americans would wear All-Star sneakers with red and blue stripes. USA would win the gold medal and doing so in the Chuck Taylor was a huge boost to Converse’s reputation. In 1939, NCAA’s first championship game happens. Both teams were wearing Chucks in the contest. The All-Star Chuck Taylor was quickly becoming the official shoe of basketball. Chuck Taylor would go on to serve his country as a captain in the Air Force. He would coach regional basketball squads, which was a morale booster for the troops. Soldiers would perform their training exercises in Chucks, and it would become the unofficial training shoe of the United States Armed Forces.

In 1949, the NBA was born. Almost every player was wearing Converse when the league started. By 1955, Chucks were the number one basketball shoe in the country. Converse owned a large majority of the entire sneaker industry. Low Top All Star Chuck Taylors debuted in 1957. The Low Top would rival the High Top when it came to popularity. By the early 1960s, the All Star is becoming less of a basketball shoe and more of a lifestyle model. In 1969, Chuck Taylor is inducted into the basketball hall of fame. Sadly, he would pass away the same year.

His legacy lives on with the Chuck Taylor All Star. 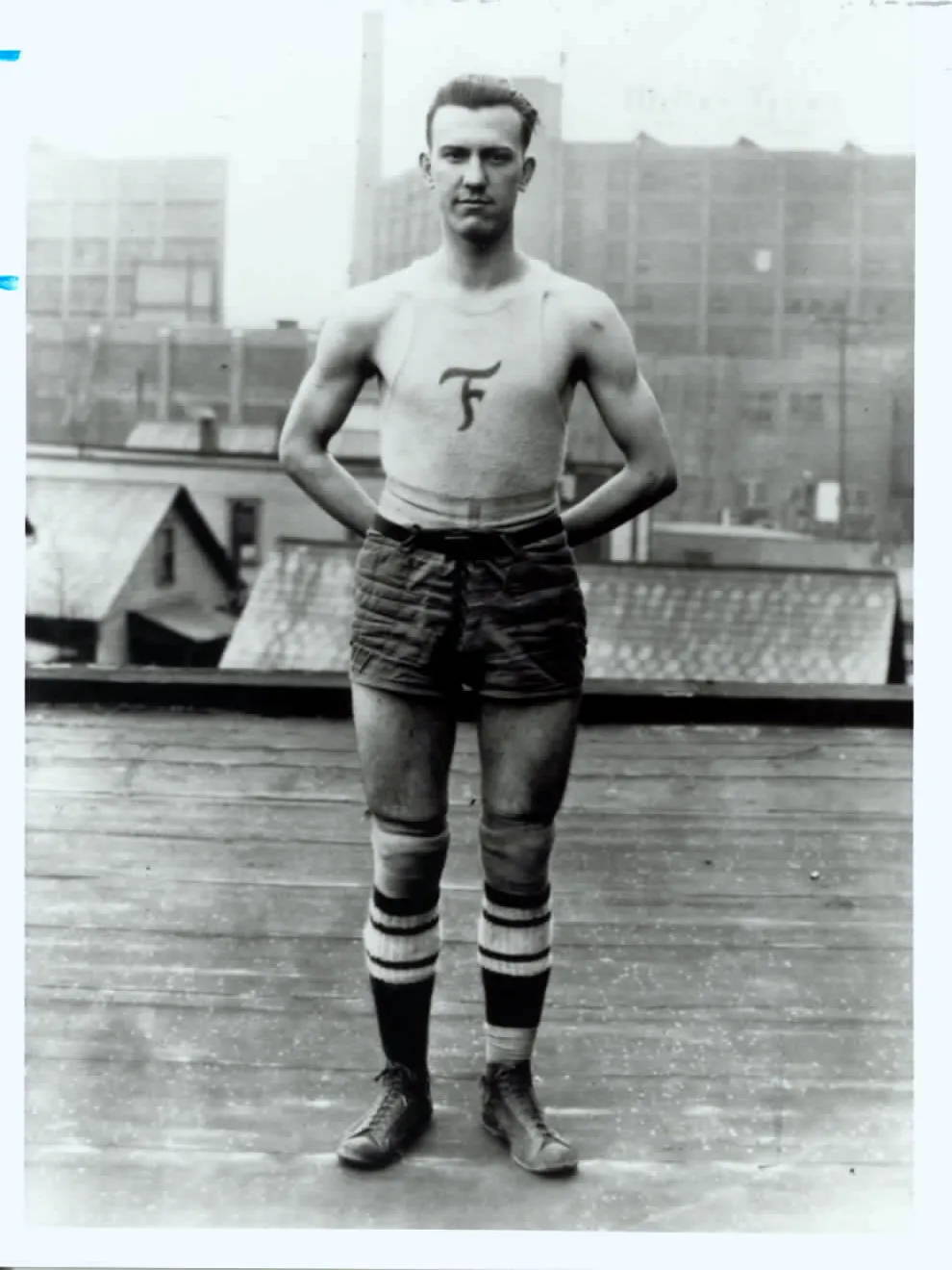 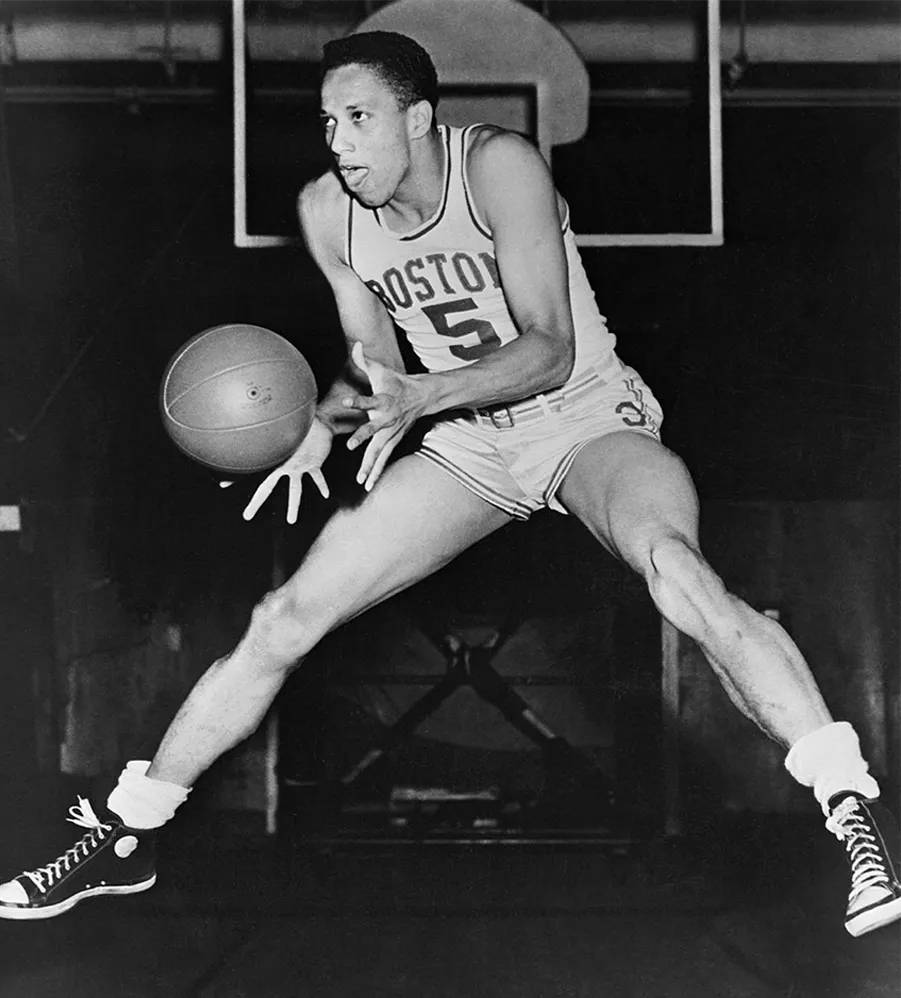 During the 1970s, Converse began to struggle. Basketball players wanted footwear with leather uppers and harder rubber soles. Basketball athletes were becoming more athletic. They were faster and jumping higher than ever. Players were now demanding more from their footwear. The canvas and rubber construction of the Chuck Taylor was not meeting the needs of the modern player. The Converse Pro Leather was released in 1976. The use of leather for Converse showed it was trying to improve its footwear to meet the needs of the modern basketball players. It was worn by the great Julius Irving in the NBA and Michael Jordan wore them in college for North Carolina. Some of the top basketball players in the world, like Larry Bird & Magic Johnson, also wore the Pro Leather.

Converse recognized it needed to keep improving the technology of its footwear if it wanted to maintain its place in the basketball world. They would develop one of the industry’s first biomechanics labs. Converse would deliver the industry’s first high tech midsole cushioning system. The Fastbreak from Converse was one of the lightest basketball sneakers of all time. It launched in 1983. Converse was the official footwear sponsor of the 1984 Olympic Games. A pair of Michael Jordan’s game worn, and dual signed Fastbreak sneakers, sold at auction for a record breaking $190,373. MJ wore them during the 1984 Olympics.

Converse shoes showed up in final medal rounds at every Olympic competition between 1936 and 1988. 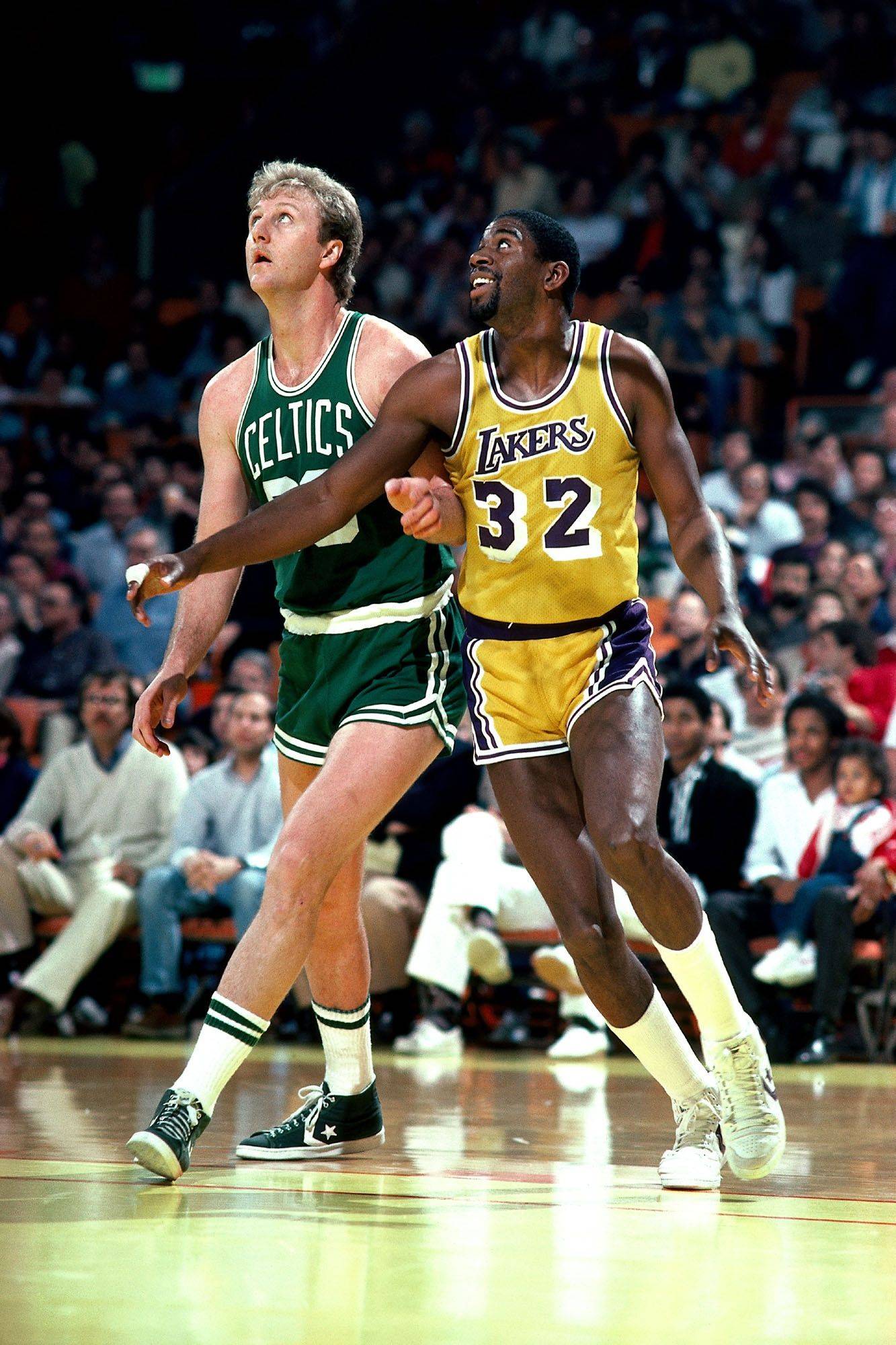 Converse was a dominant part of basketball until the late 1980s. The rise of Nike put a dent into the stronghold Converse had on the basketball world. Nike’s technology, marketing, and stable of athletes, which included Michael Jordan, shook up the entire industry.

As Converse began to falter, they were purchased by Nike in 2003 for $305 million. Nike was able to put new life into the brand by embracing Converse’s roots and it place in history. A focus was put on skateboarding, apparel, and lifestyle.

The days of Converse, and Chuck Taylor, being consistently present on the basketball court are over. You only see them in action now in old black & white footage, or pre high definition video, from the 70s and 80s. It would be unthinkable for a modern player in today’s NBA to wear a Chuck Taylor sneaker. The support current players need from their basketball shoes have made the Chuck Taylor obsolete in the basketball world.

The Chuck Taylor is still one of the most recognizable shoes on the planet. Nike has done a tremendous job of embracing the history of Converse. The brand no longer dominates basketball culture, but it is still prevalent in the fashion world. The Chuck Taylor is a staple of fashion, and it does not seem to be going away.

You can find Converse products at Shoe Palace retail locations and on shoepalace.com. 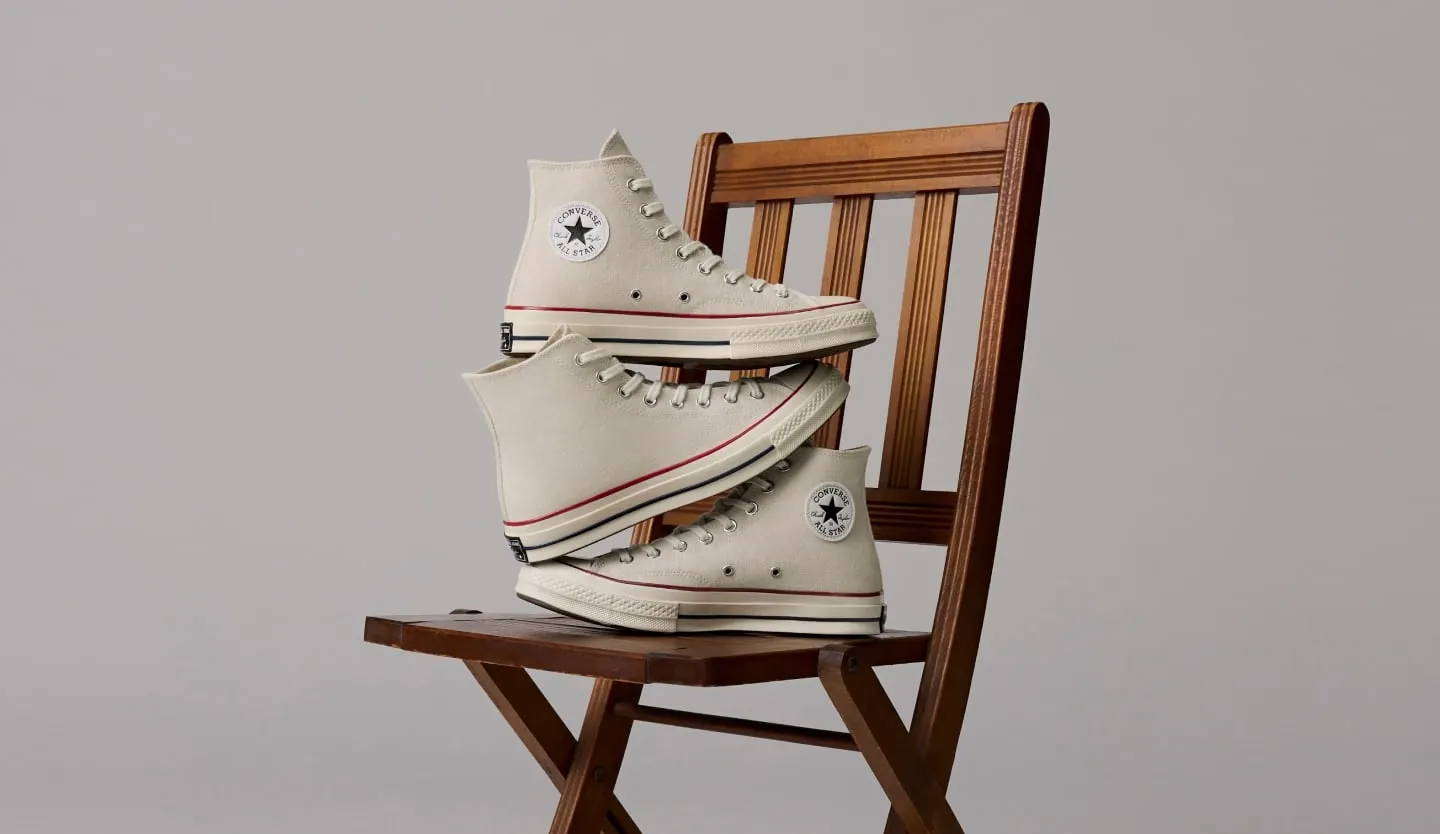