The History of the Nike Dunk

The Nike Dunk is currently one of the hottest shoes on the market. The versatility and simplicity of the Dunk has made it a must for those who are looking for a stylish casual sneaker. Continue reading to learn more about the history of the Nike Dunk.

Made For The Court

The Nike Dunk High was released in 1985. It was originally crafted as a high top basketball sneaker. The Nike Dunk High was similar to other Nike designs of the era – like the Air Force 1 and the Air Jordan 1. The marketing behind the Dunk High was unique for Nike. Nike used the slogan “Be True To Your School” for advertisements. The Dunk was conceived conceptually as a shoe that could be worn by college basketball teams and their fans. Nike had deals in place at the time with the University of Iowa, University of Kentucky, University of Michigan, Georgetown, St. John’s, UNLV, and Syracuse. These collegiate powerhouse schools all embraced the Nike Dunk as its team shoes. Each school received a pair of Nike Dunks that utilized their team colors.

The Nike Dunk was a hot shoe when it first launched. It was embraced widely for its vibrant color schemes and the ties it had to some of the biggest colleges in the world. The Dunk High had a strong, but short, initial run. Nike quickly surpassed the Dunk High in style and technology. Its mainstream relevance began to fade.

By the time the 1990s hit, the Nike Dunk High could be found at thrift shops, flea markets and were being passed down as hand me downs. Falling out of vogue with mainstream consumers is often the end for a product, but for the Nike Dunk High, it allowed them to appeal to a whole new consumer base. 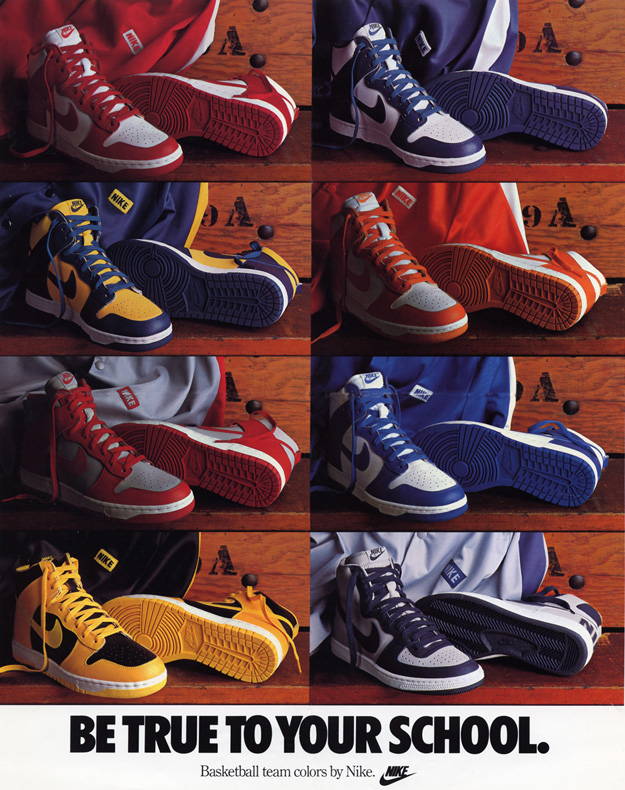 Skaters fell in love with the Nike Dunk High as soon as the public fell out of love with them. The rebellious nature of skaters, especially in the 1990s, kept them from embracing the popular or trendy Nike sneakers. In the early 90s skaters could pick up a pair of Nike Dunks for cheap. The shoes also offered the support and durability skaters were looking for. The fact that most consumers were no longer interested in Nike Dunks, was a major appeal to skateboarders.

As skating and skateboarding grew in popularity, Nike wanted to make its mark in the market. Nike had a tough time reaching the culture at first. The way the culture was embracing the Dunk wasn’t understood by Nike yet. But, as it usually goes with Nike, when they figured it out, they figured it out in a big way.

In 1998, Nike updated the Dunk High and made it much less of a basketball shoe, and much more a skate shoe. The tongue was changed to nylon, which made it a much better silhouette to skate in. The style of the sneakers remained the same, and the original colorways, and those that were reminiscent of the OGS, were produced. The return of the Dunk, with some skate motivated enhancements, was able to click with the skate crowd Nike was coveting. 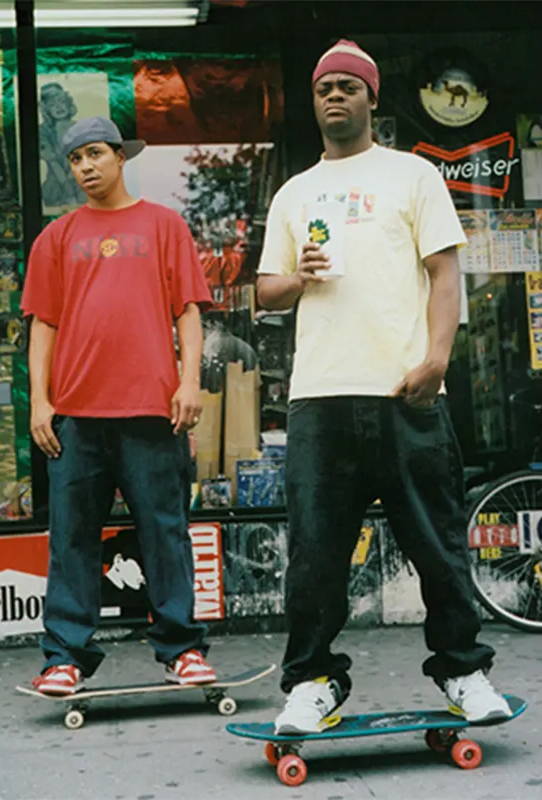 The Birth Of Nike SB

Sandy Bodecker was appointed general manager of Nike SB in 2001. In 2002, Nike SB, an official subdivision of Nike, dedicated to skate, was officially launched. The birth of Nike SB also introduced the SB Dunk Low. The Low would eventually become possibly the most popular model for Nike SB.

Before taking on Nike Skate, Bodecker was Nike’s Vice President of Special Projects, and he helped to strengthen Nike’s soccer division. Bodecker started conversations with skate shop owners to make sure his knowledge of the community was high. Nike was beginning to have a better grasp of skating culture and the growth of Nike SB was reflecting that.

Sadly, Sandy Bodecker passed away in 2018. Bodecker was responsible for incredible things at Nike, with Nike SB being quite possibly his crowning achievement. 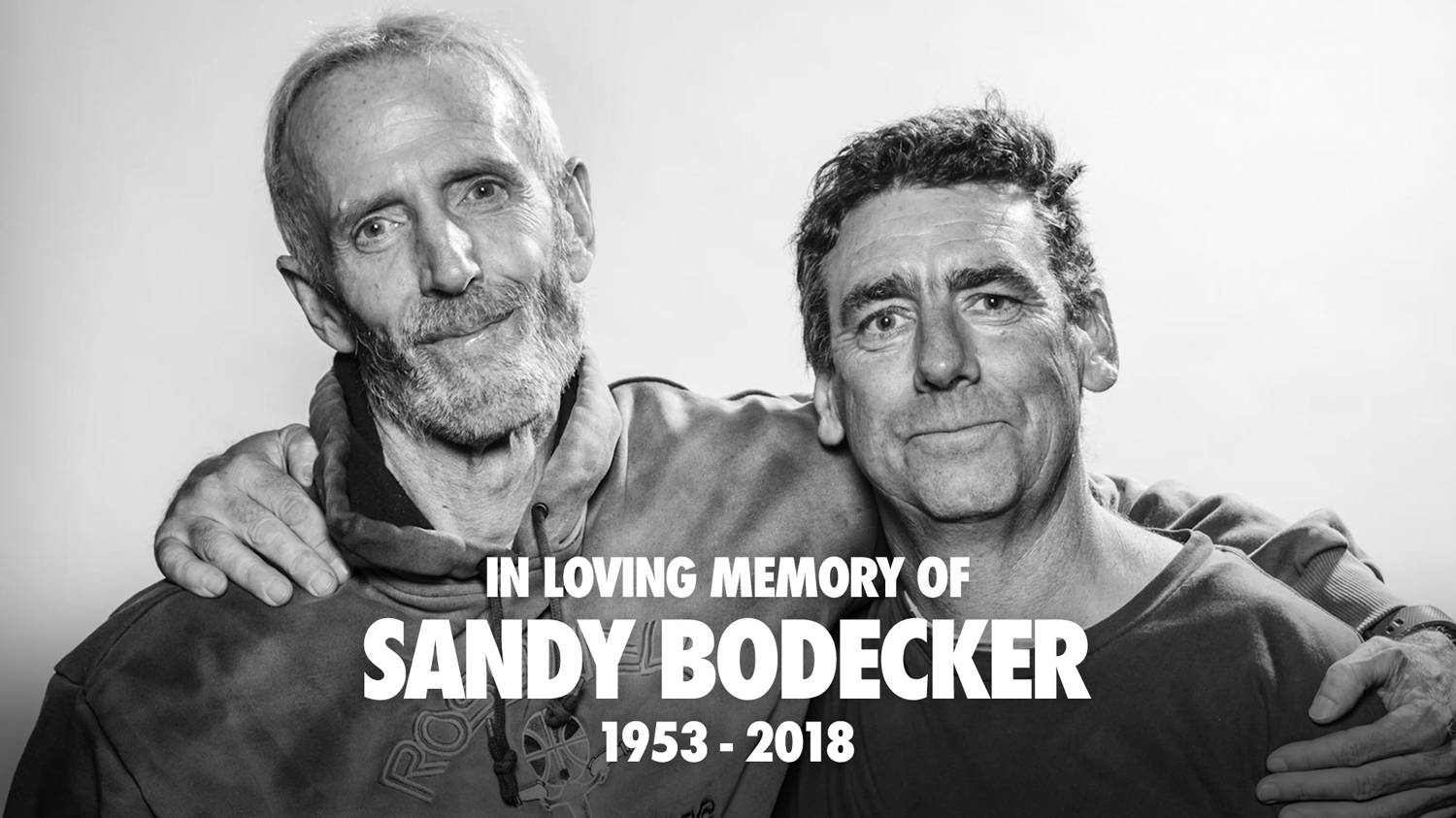 No Shortage Of Inspiration

Nike SB is currently one of Nike’s most beloved subdivisions. It continues to be a favorite of skate, and youth, culture. Some of the most memorable and beloved Nike sneakers over the past two decades have come from Nike SB. The creativity and bold choices of Nike SB is what makes the line so special. Nike SB has released models inspired by beer, movies, animation, animals, and food. There is no shortage of inspiration for Nike’s beloved subdivision.

Two styles of the Nike Dunk release on shoepalace.com this September 1. 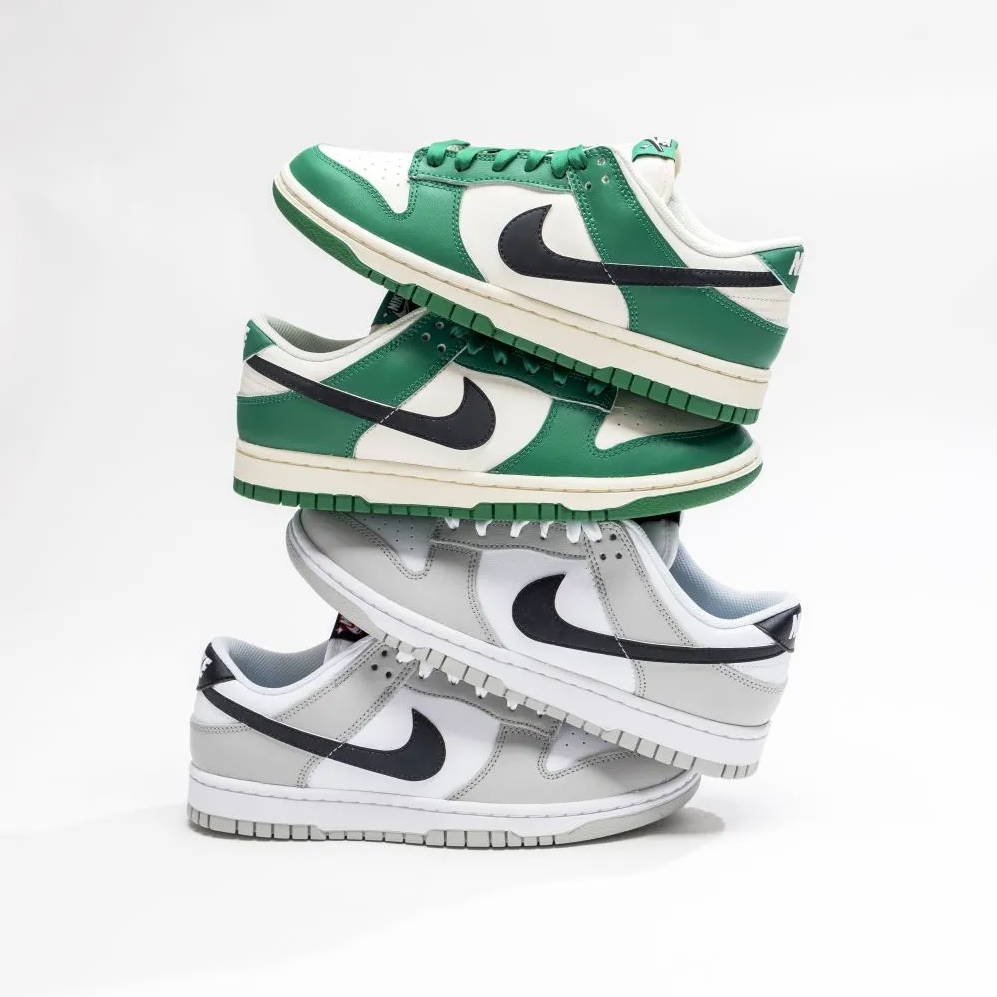 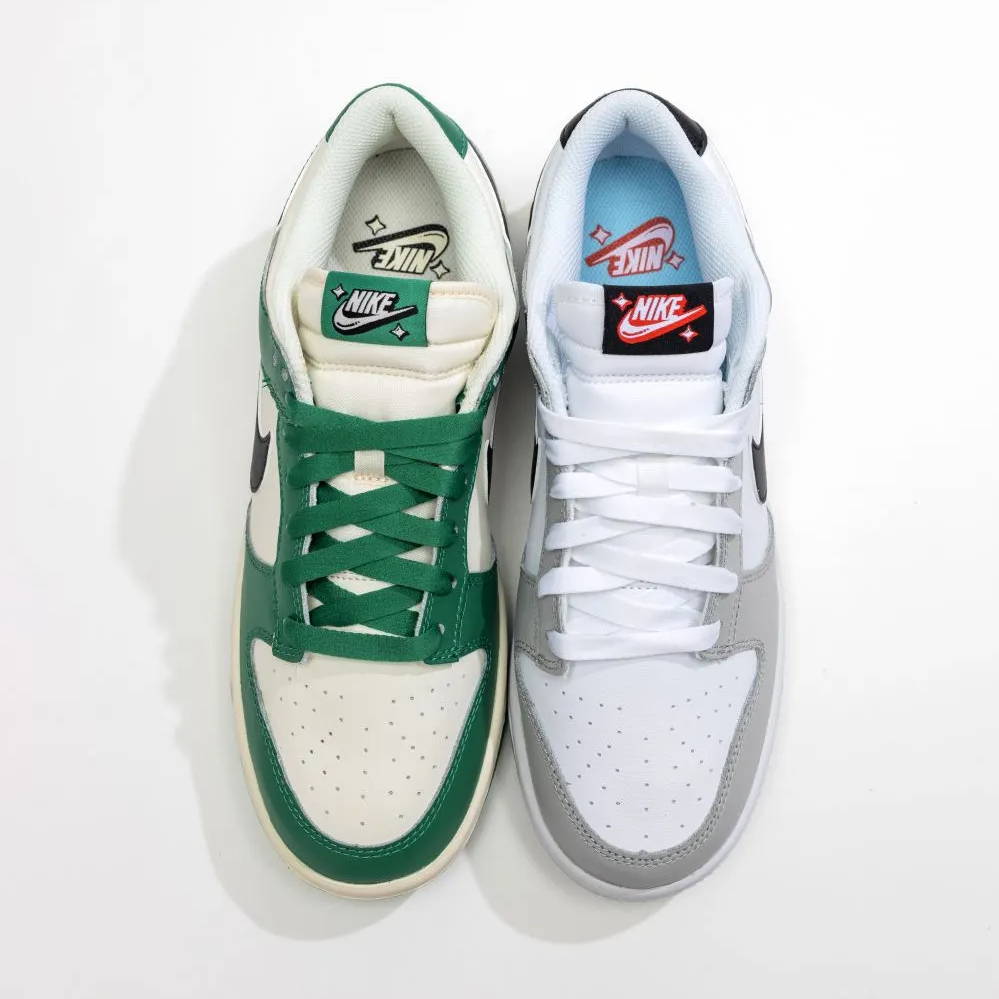 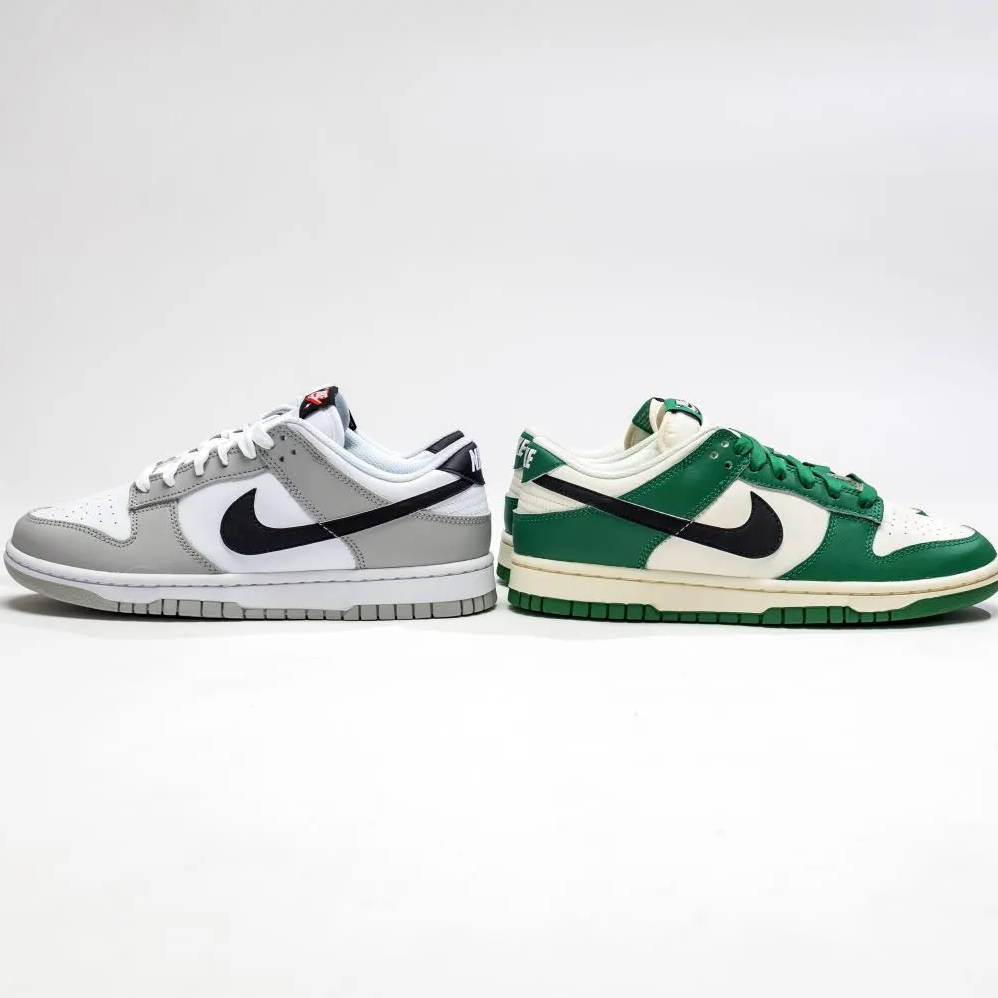 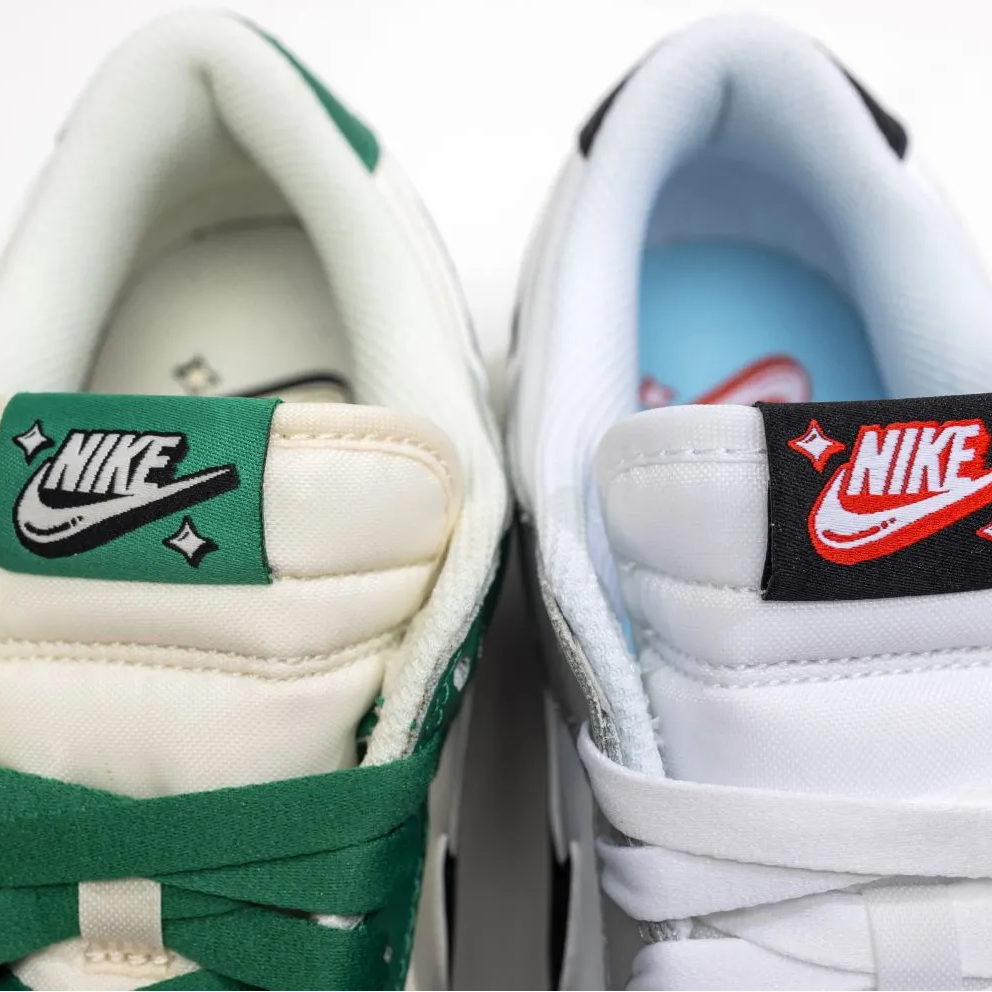