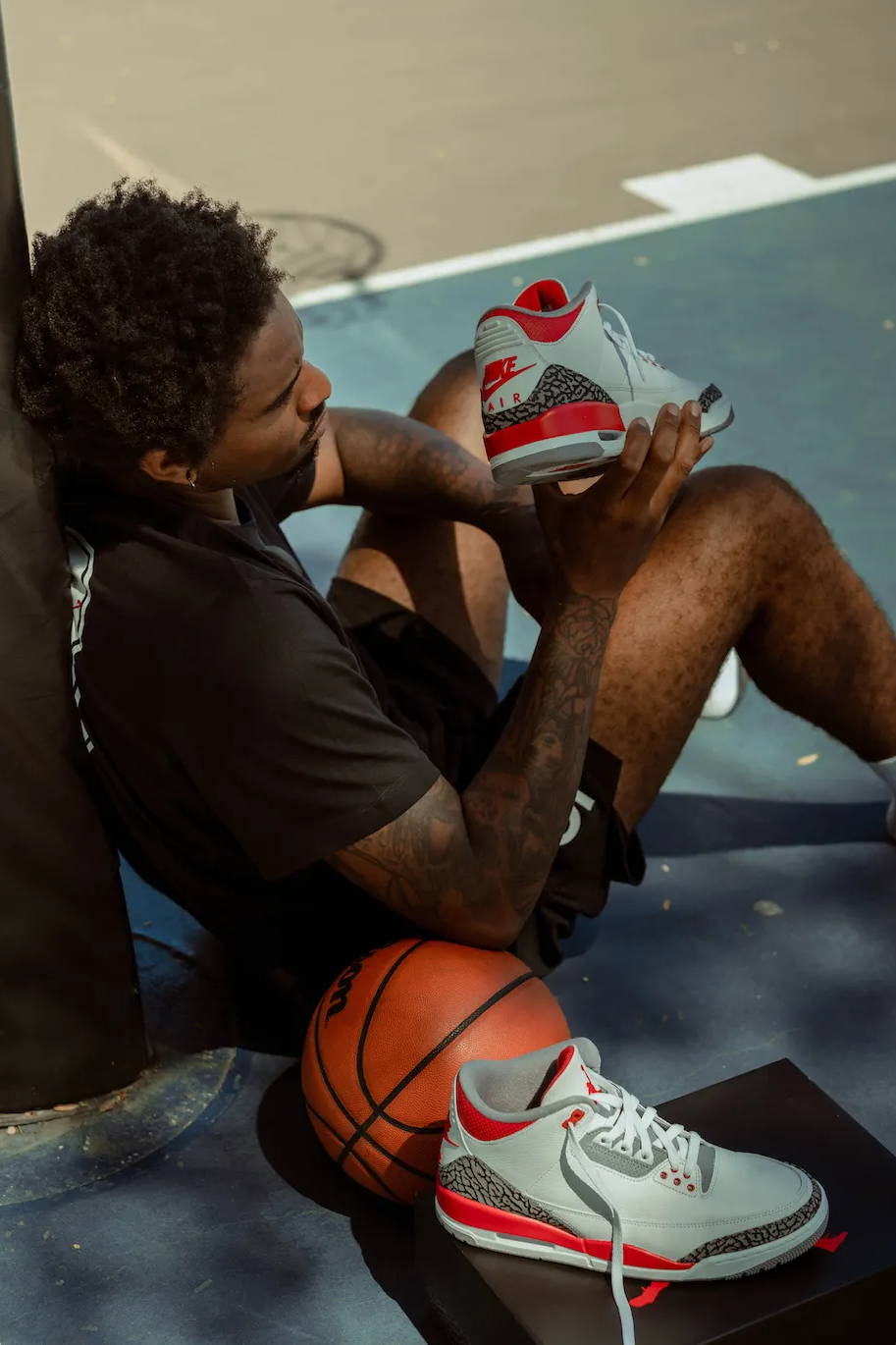 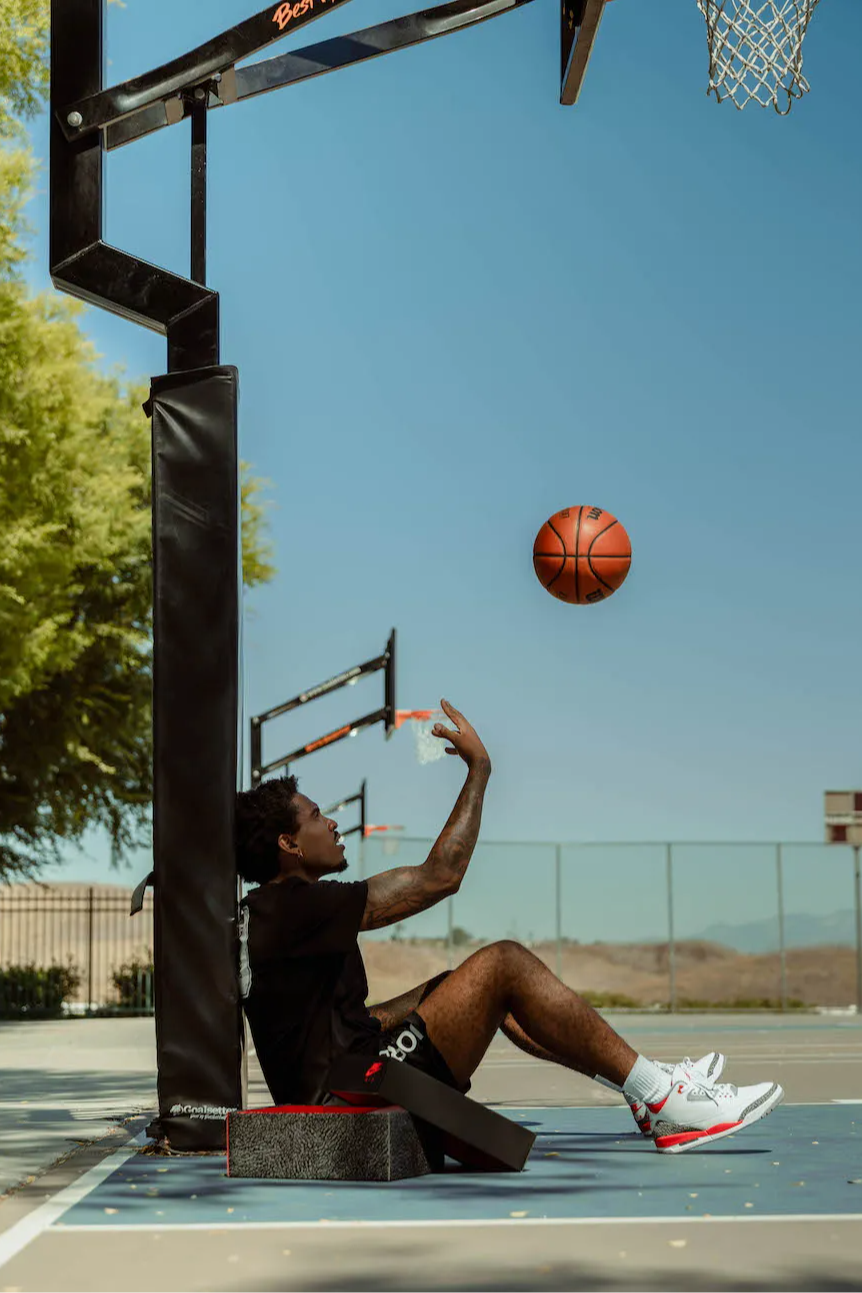 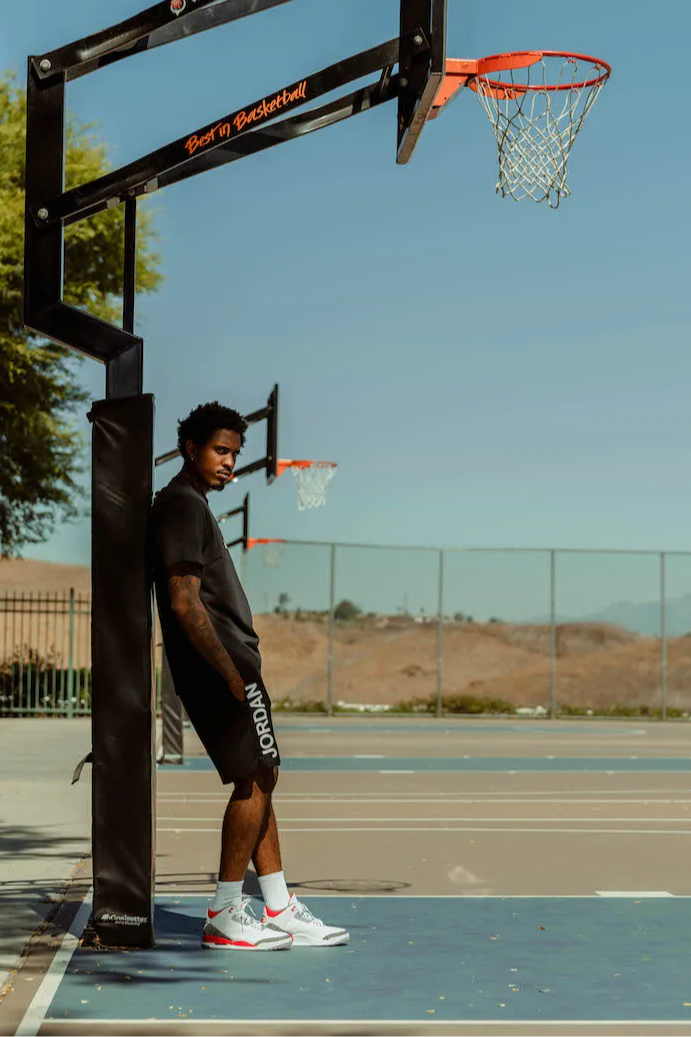 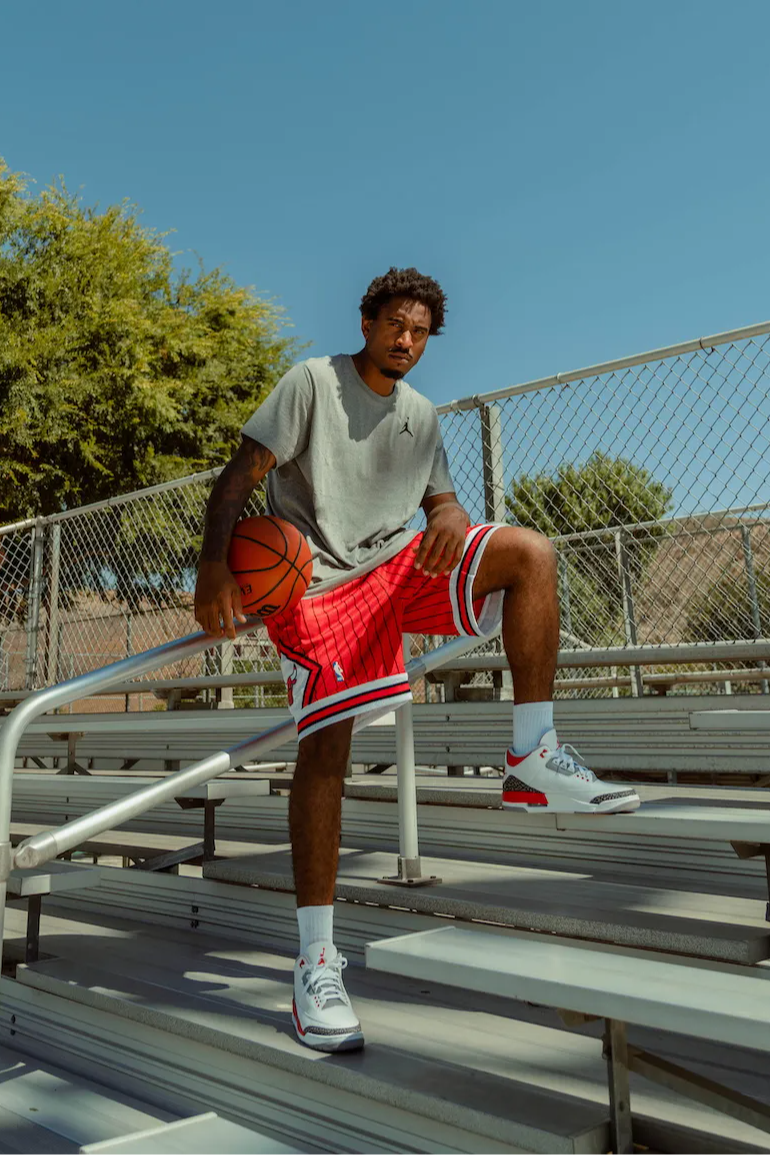 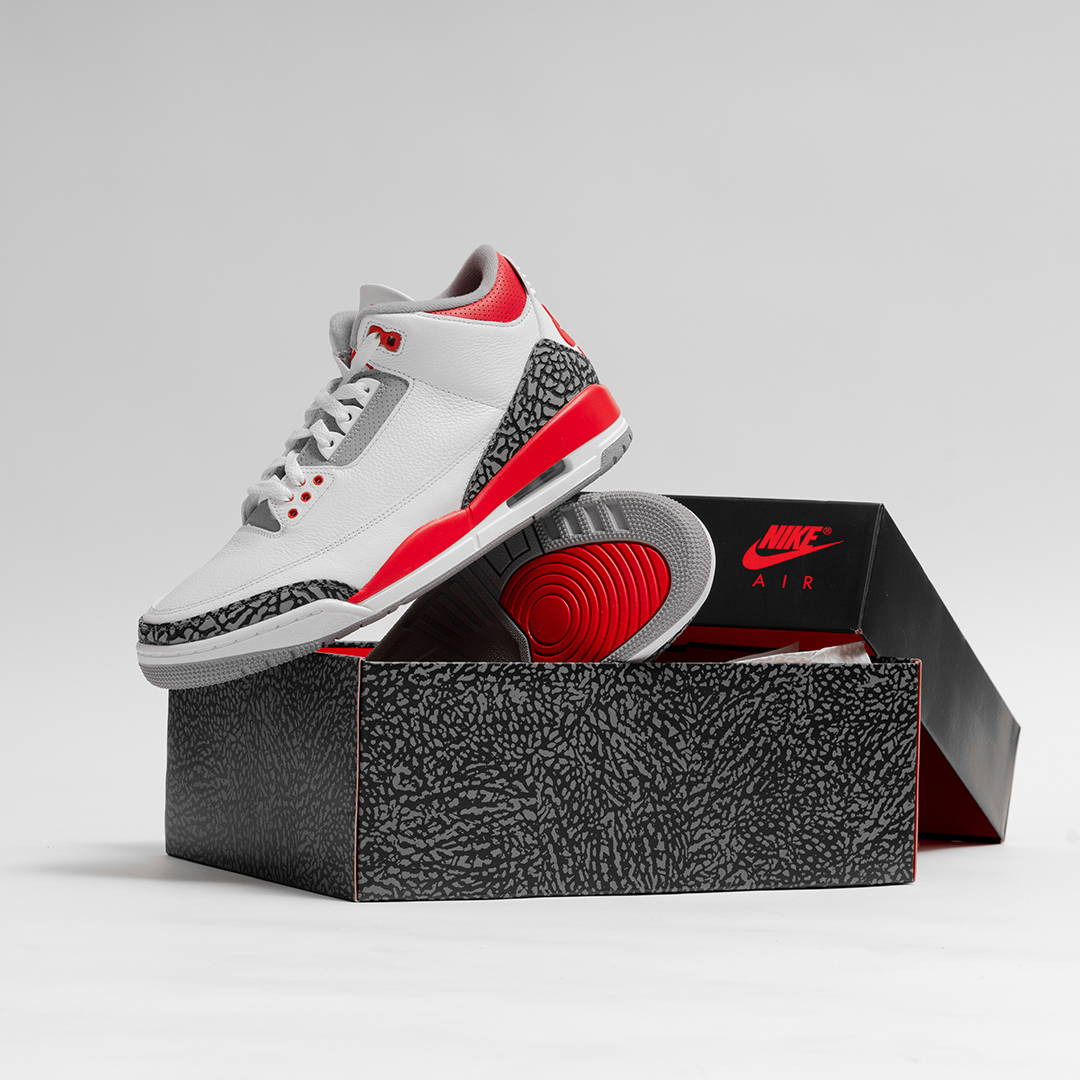 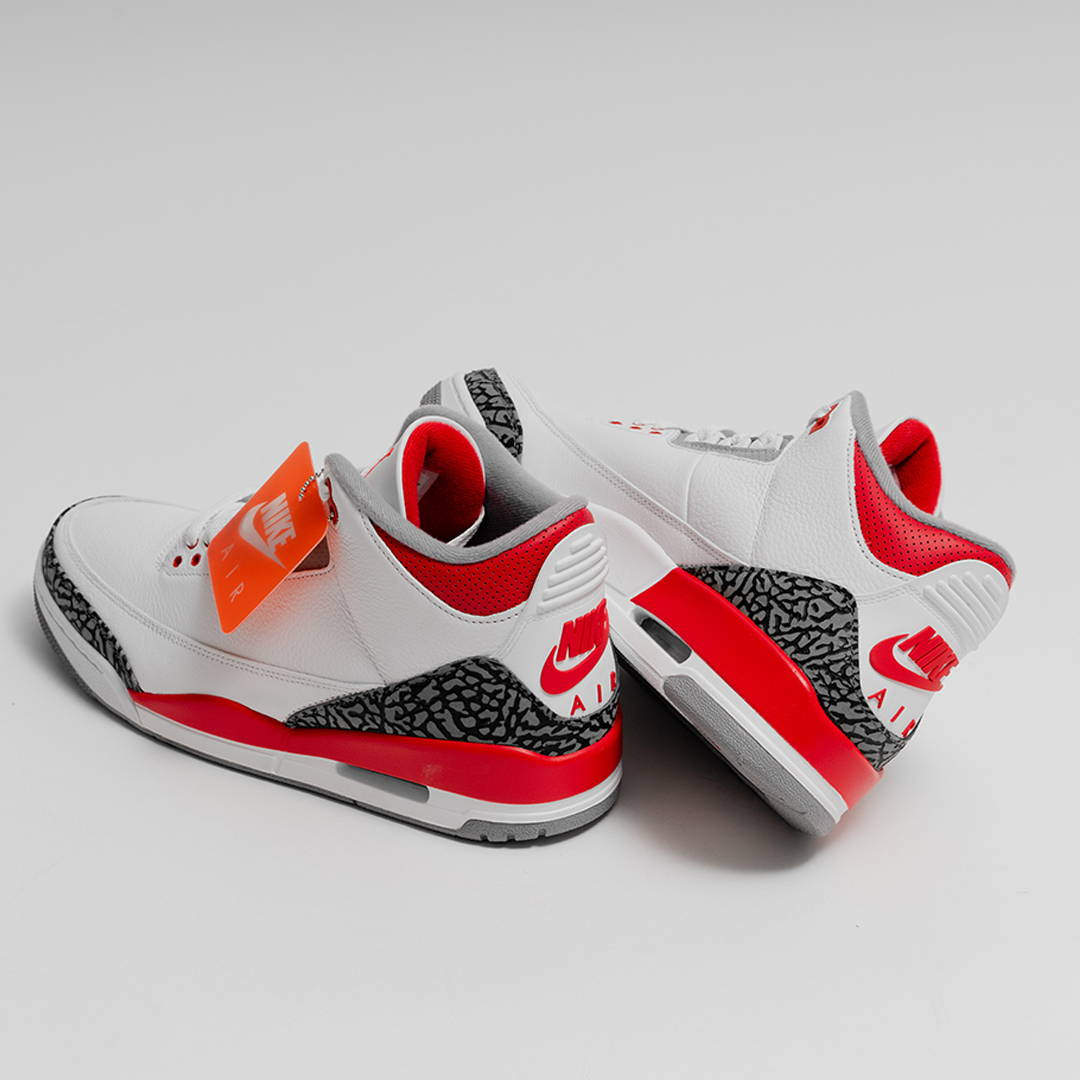 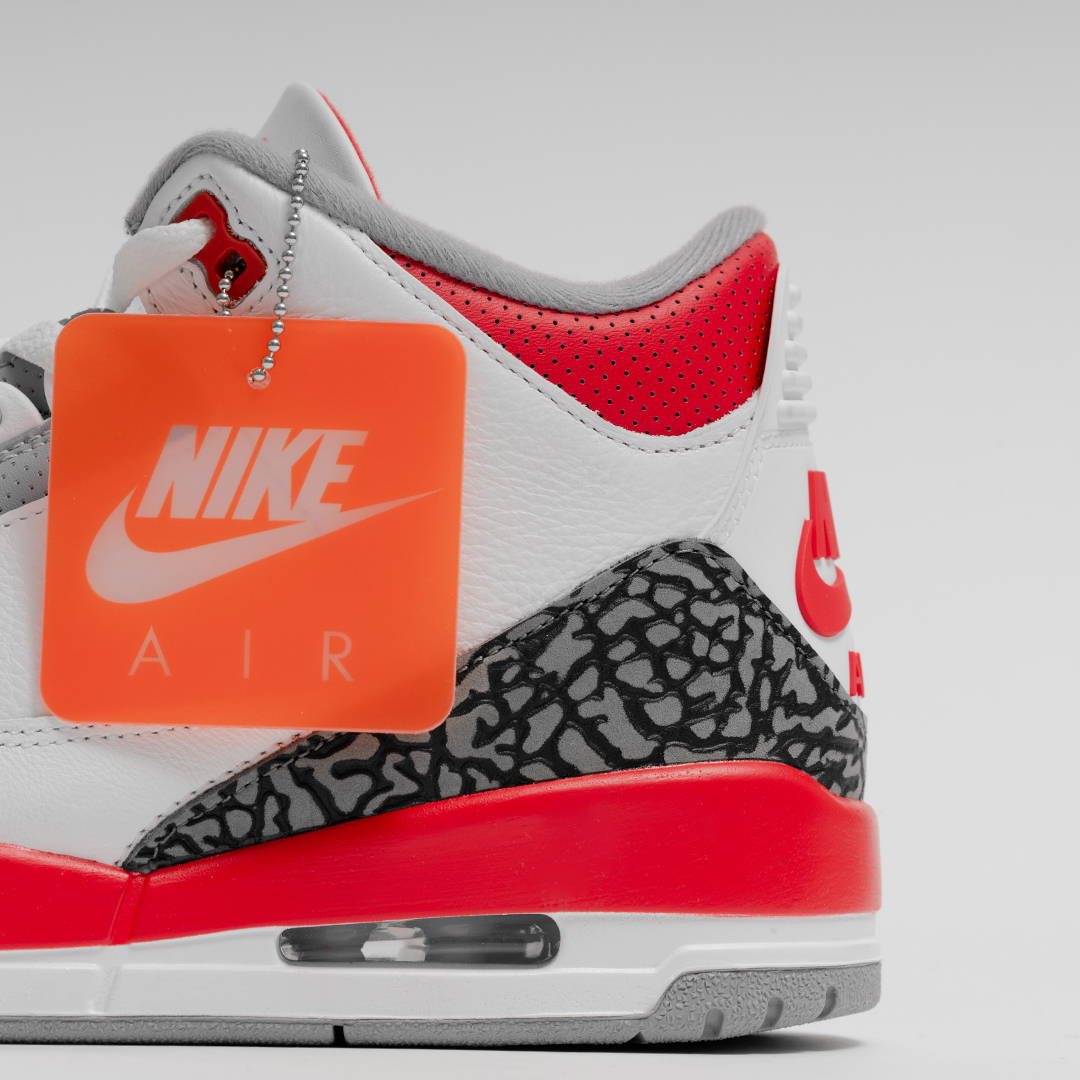 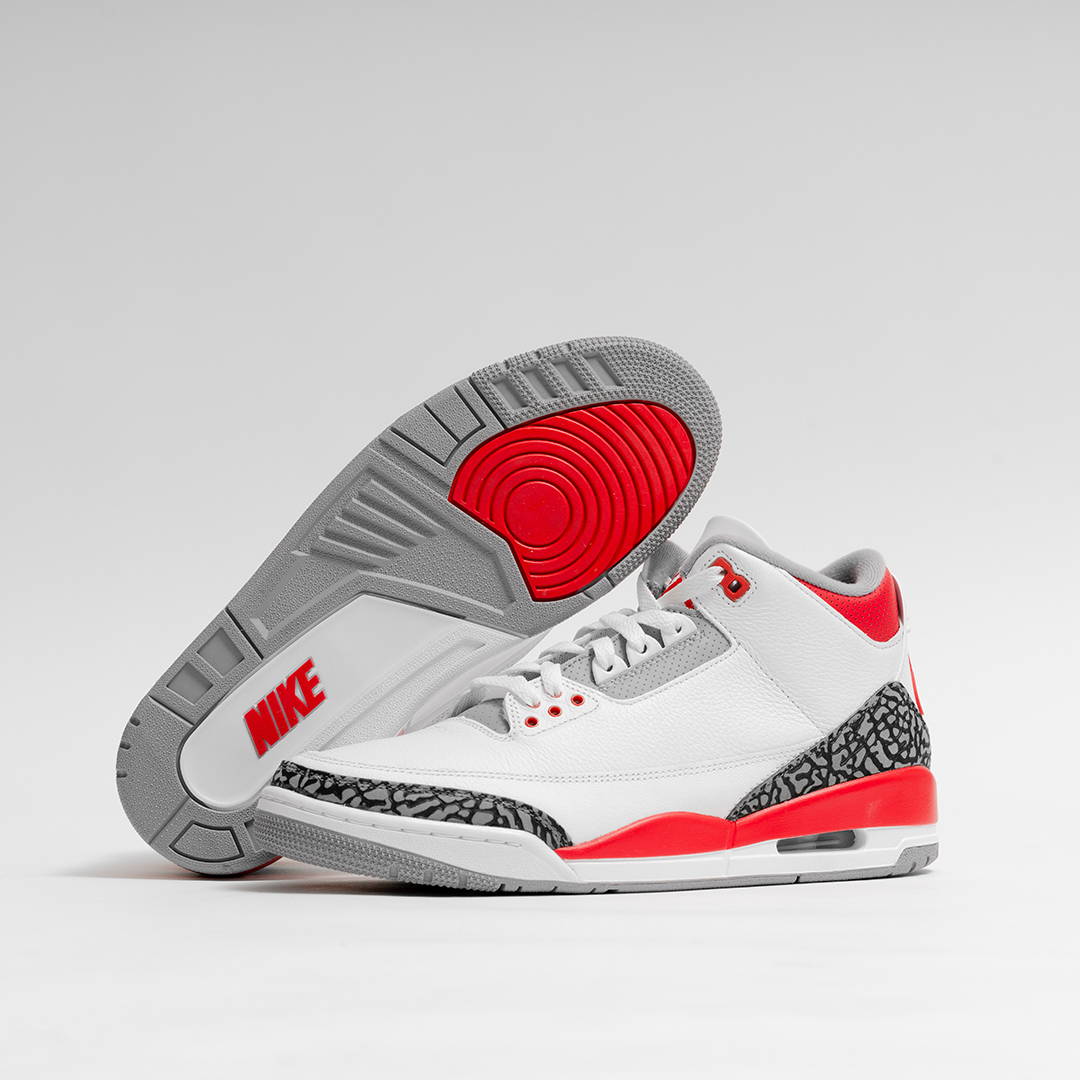 2022 has given us many Air Jordan III styles, including the “Cardinal” and “Muslin.” The biggest III release of the year is launching at Shoe Palace, September 10, the Air Jordan III OG “Fire Red.”

The Air Jordan III OG “Fire Red” was originally released in 1988. The return of the colorway has been anticipated now for a long time, since it is one of the original colorways Michael Jordan wore on the court. The Fire Red has returned in the past, but this is the first time it is back in its OG form. Nike branding will be featured on the heel, as it appeared in 1988. The Air Jordan III Fire Red will come with original style packaging.

The Air Jordan III is one of the most popular sneakers from Jordan Brand. Tinker Hatfield got his start with the Jordan franchise by designing the Air Jordan III. Hatfield’s genius helped to shape the direction of Jordan Brand. Tinker and Michael Jordan discussed what MJ wanted to see with the Jordan III during the design process. Michael made it clear that he wanted a lighter and sleeker shoe than the Jordan I & II. The Mid Top design of the III was the first for the line and the first for a basketball shoe. Another first was the appearance of the now iconic Jumpman logo on the Tongue of the shoe. It is hard to imagine the franchise without that famous logo, the III introduced the Jumpman to the world. The III also introduced beloved elements like elephant print and a visible air unit to the Air Jordan line. Those elements are considered iconic pieces of the franchise today. 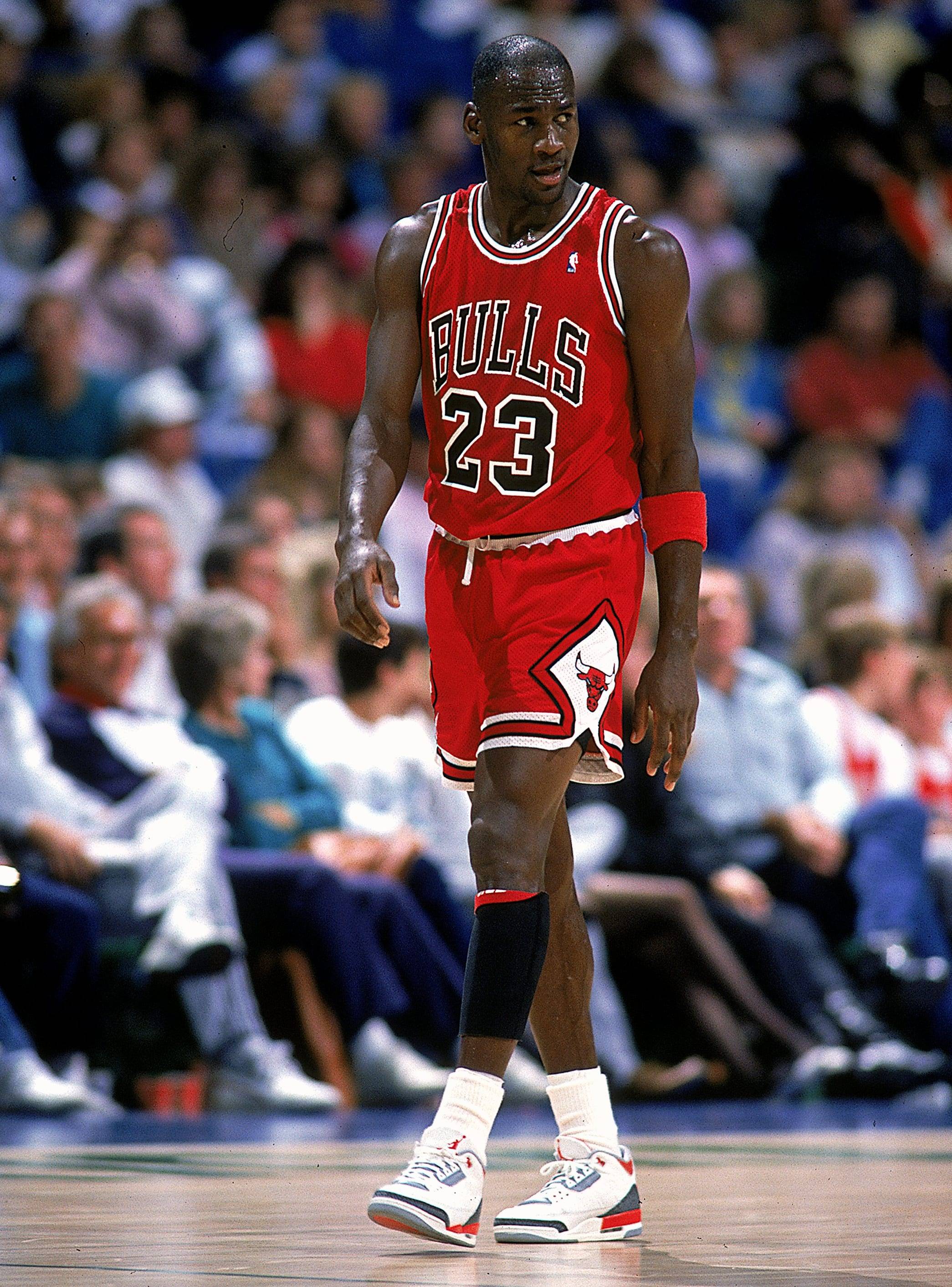 You can find the Air Jordan III OG “Fire Red” at Shoe Palace retail locations and on shoepalace.com. 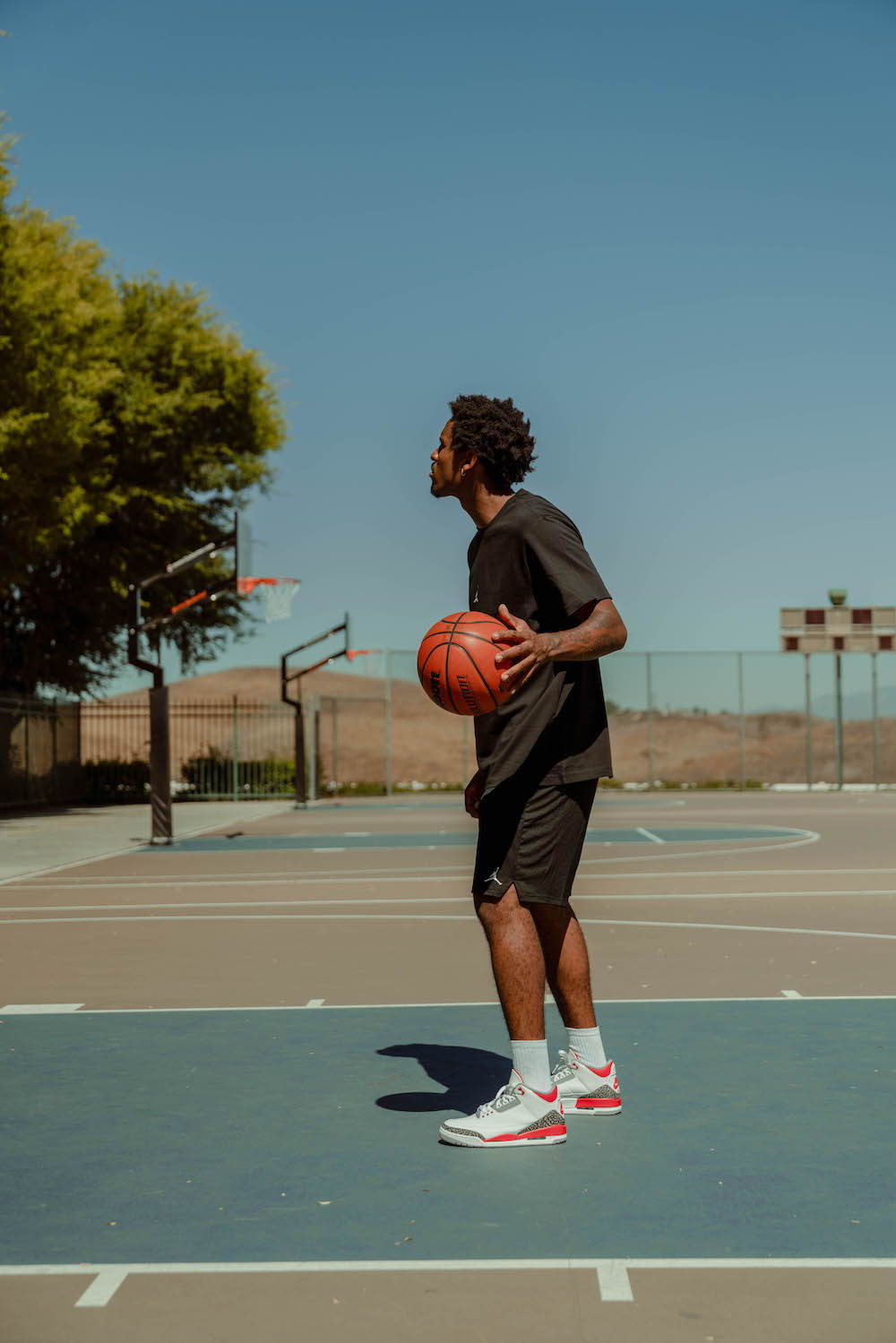 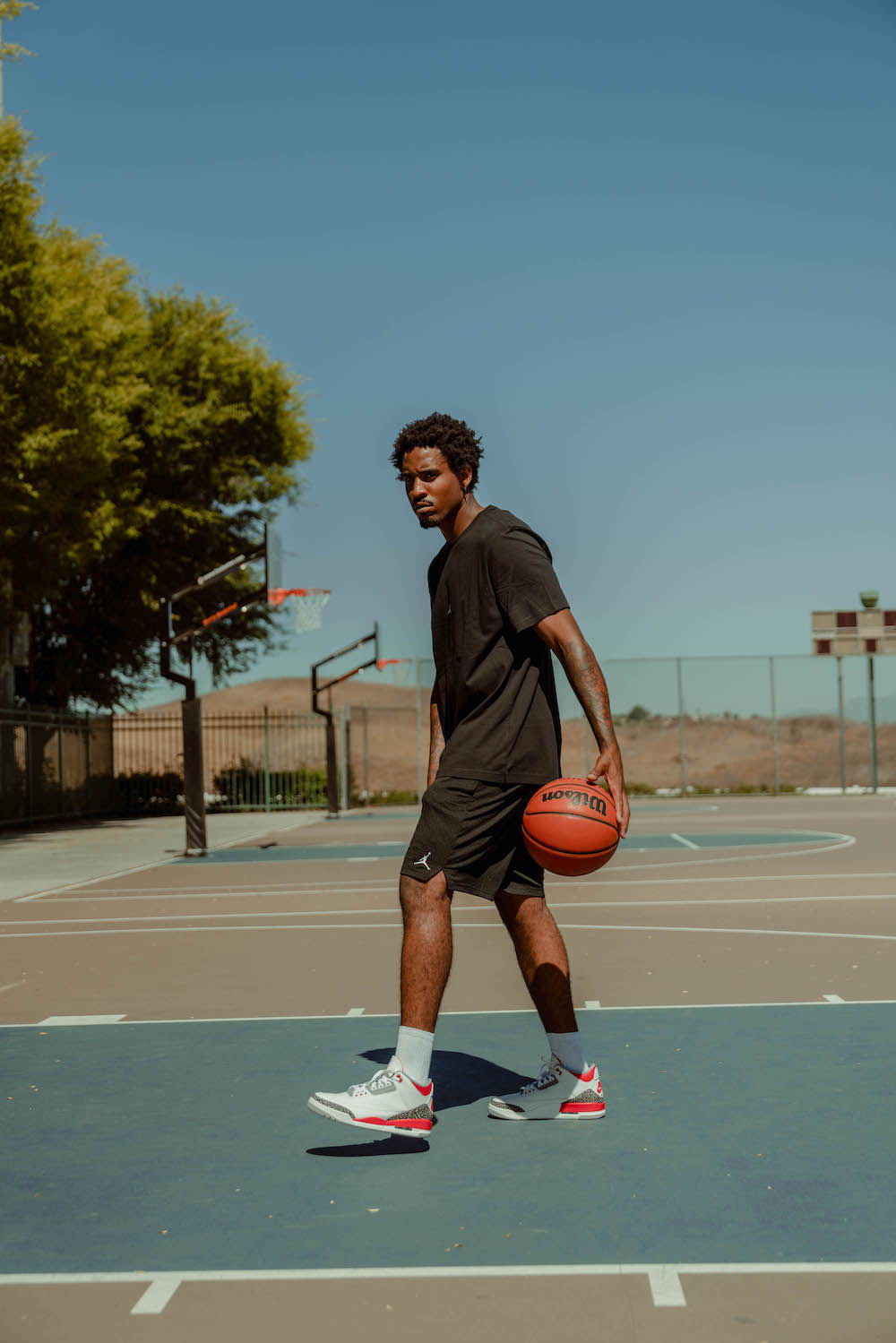 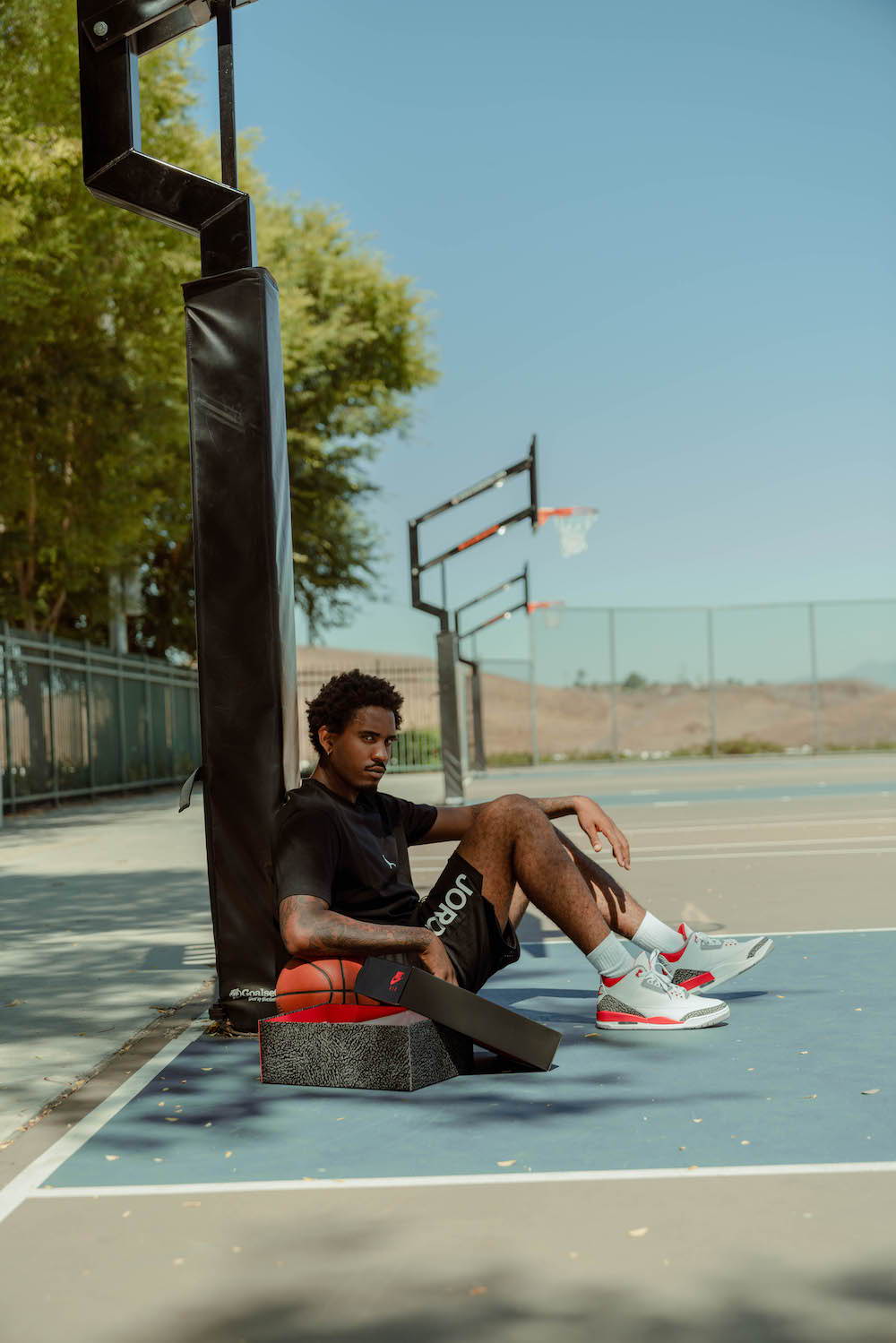 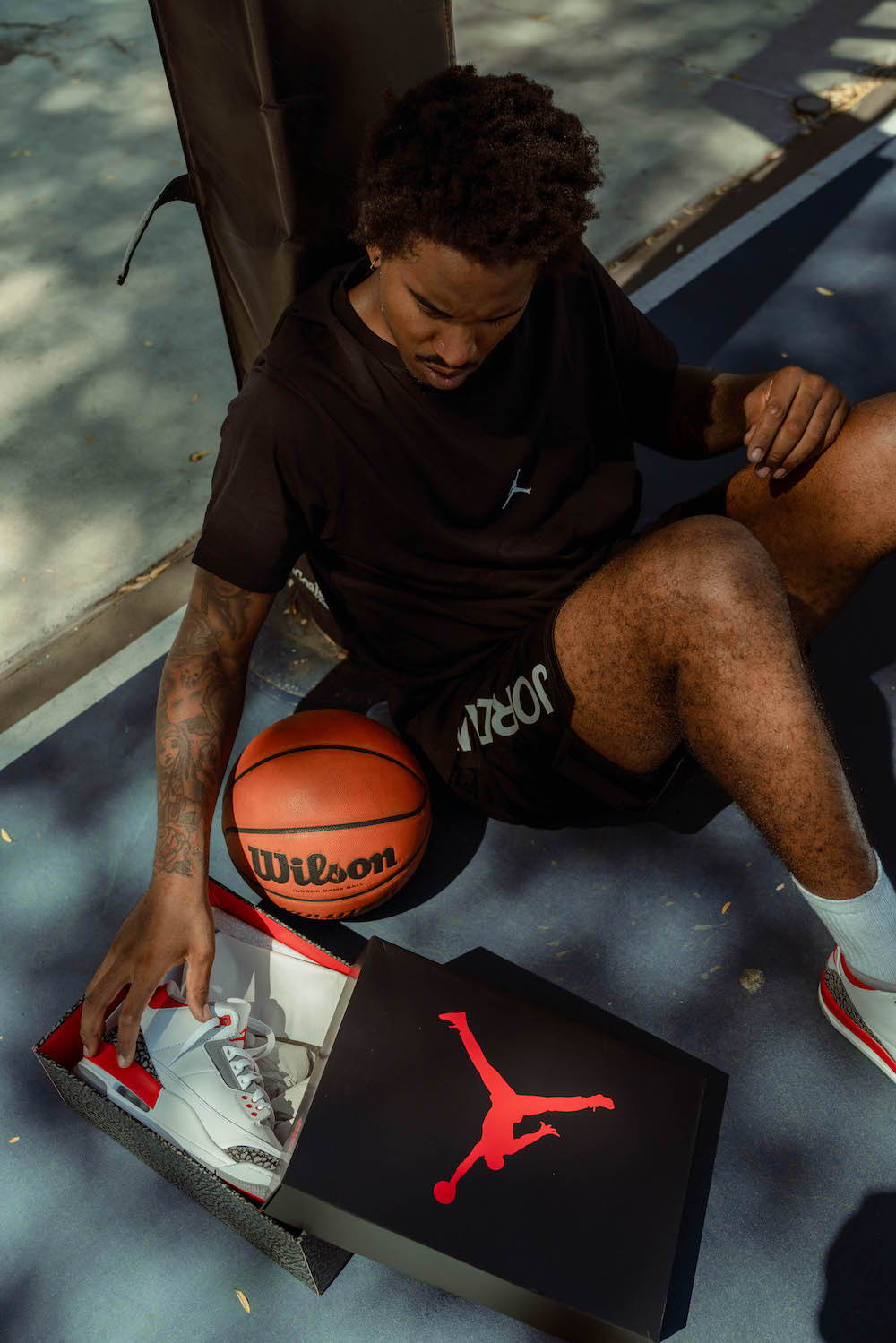 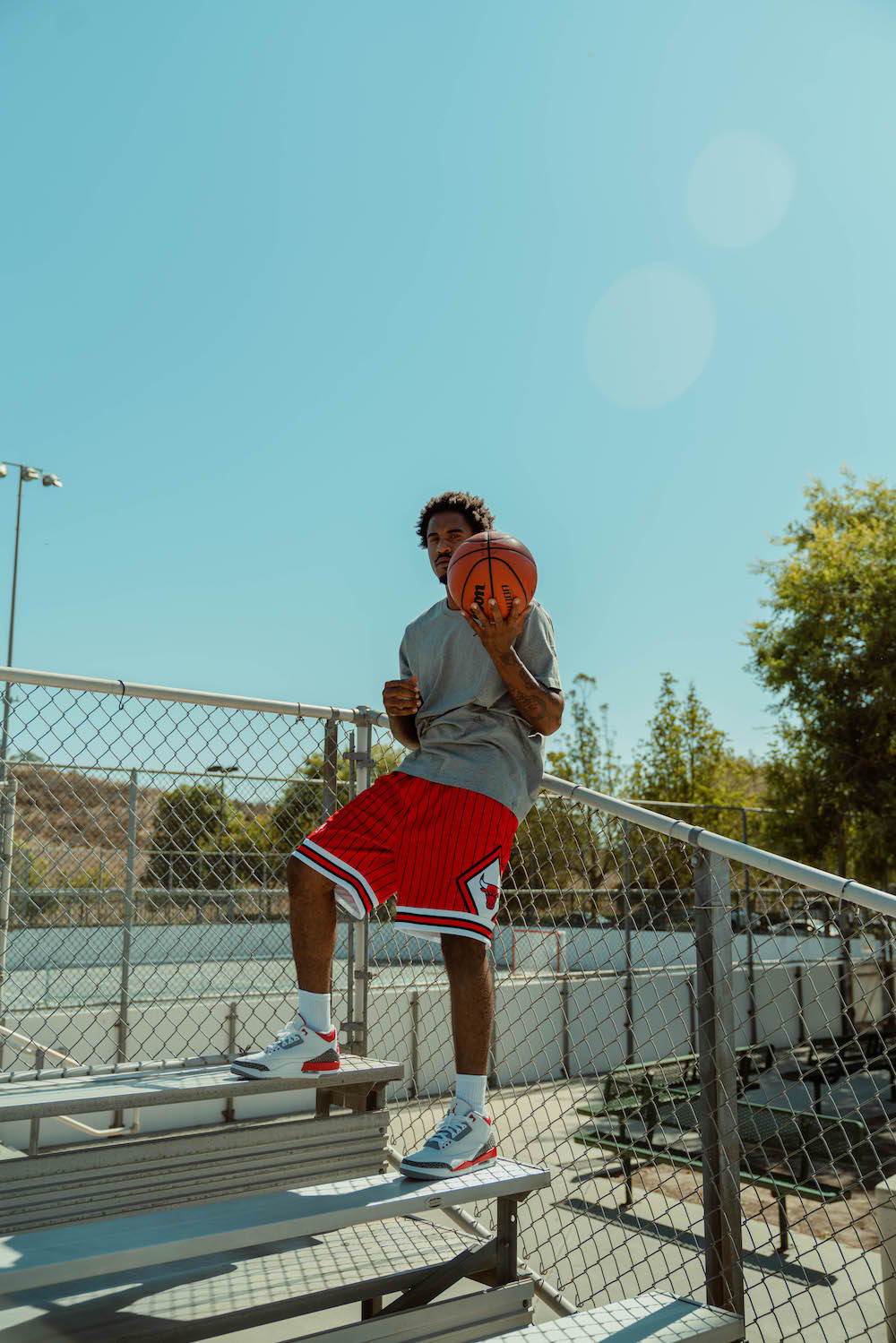 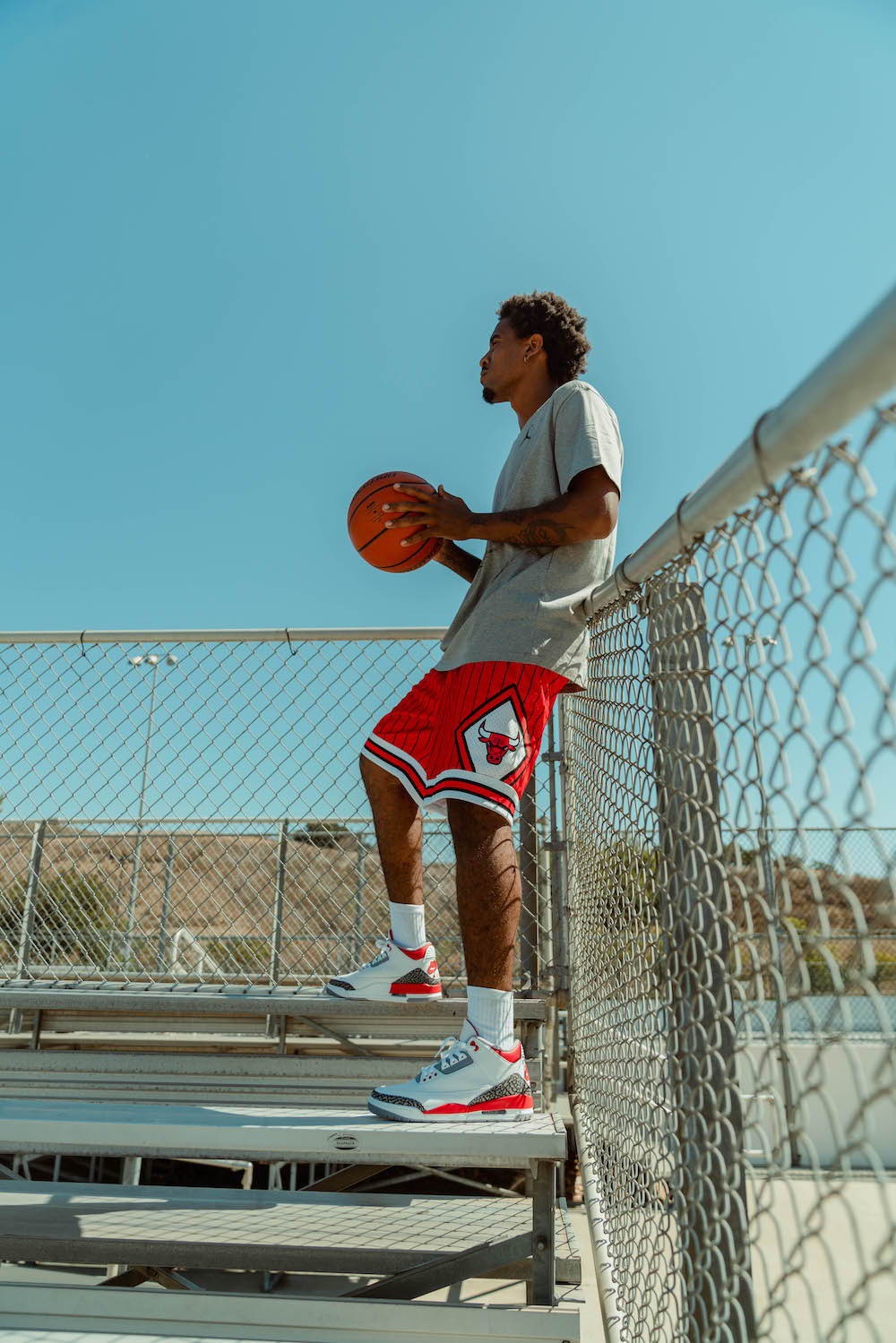 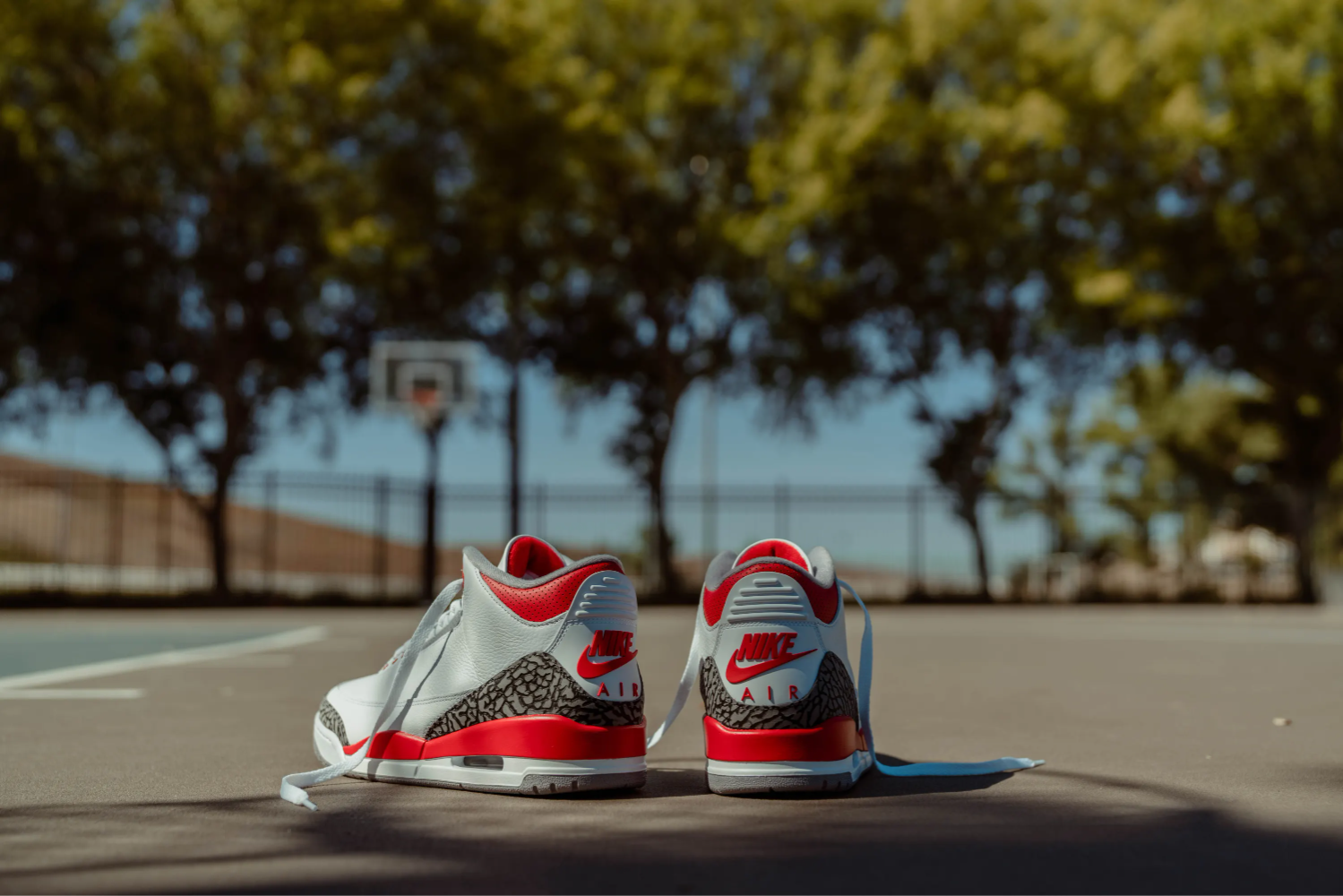 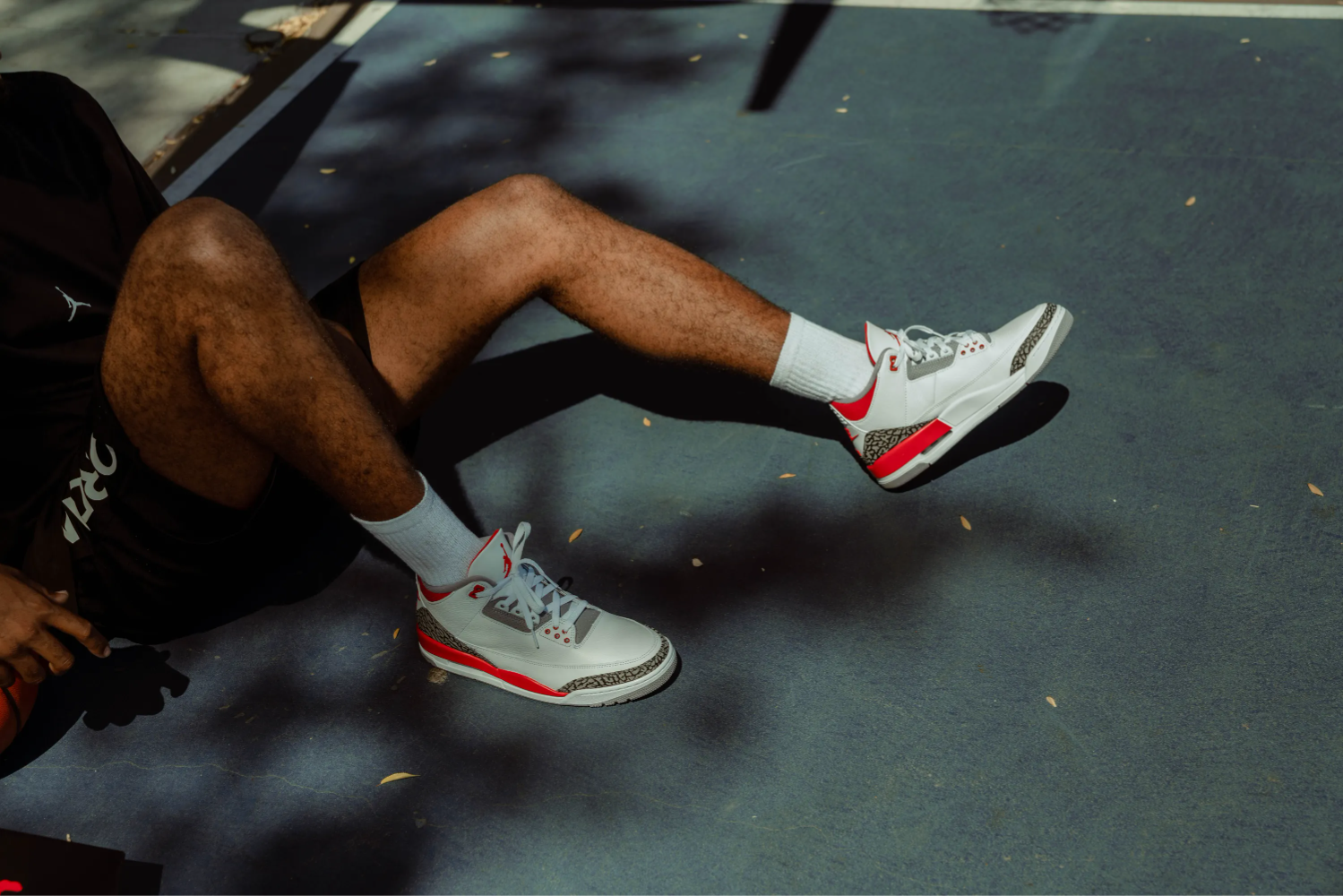 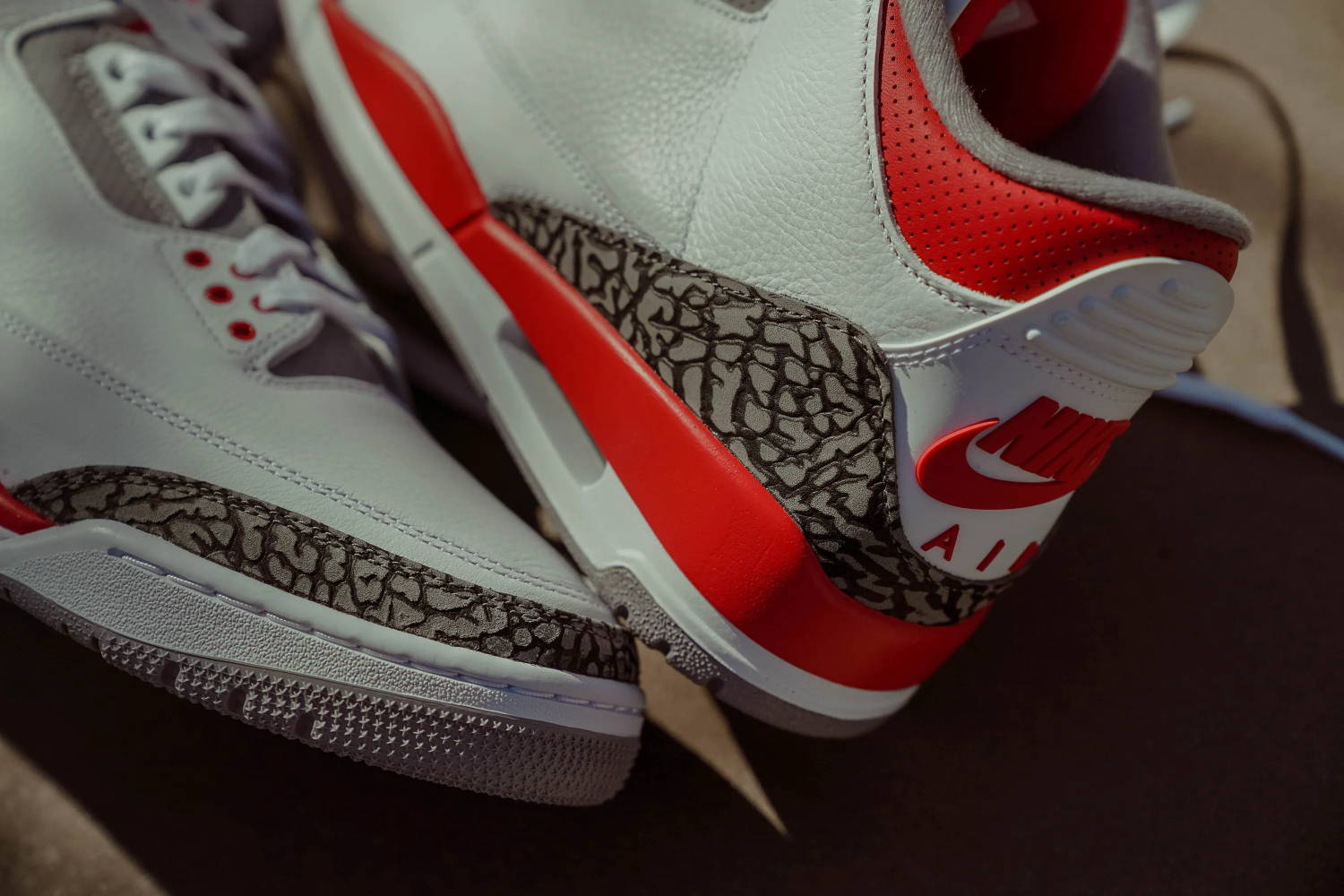 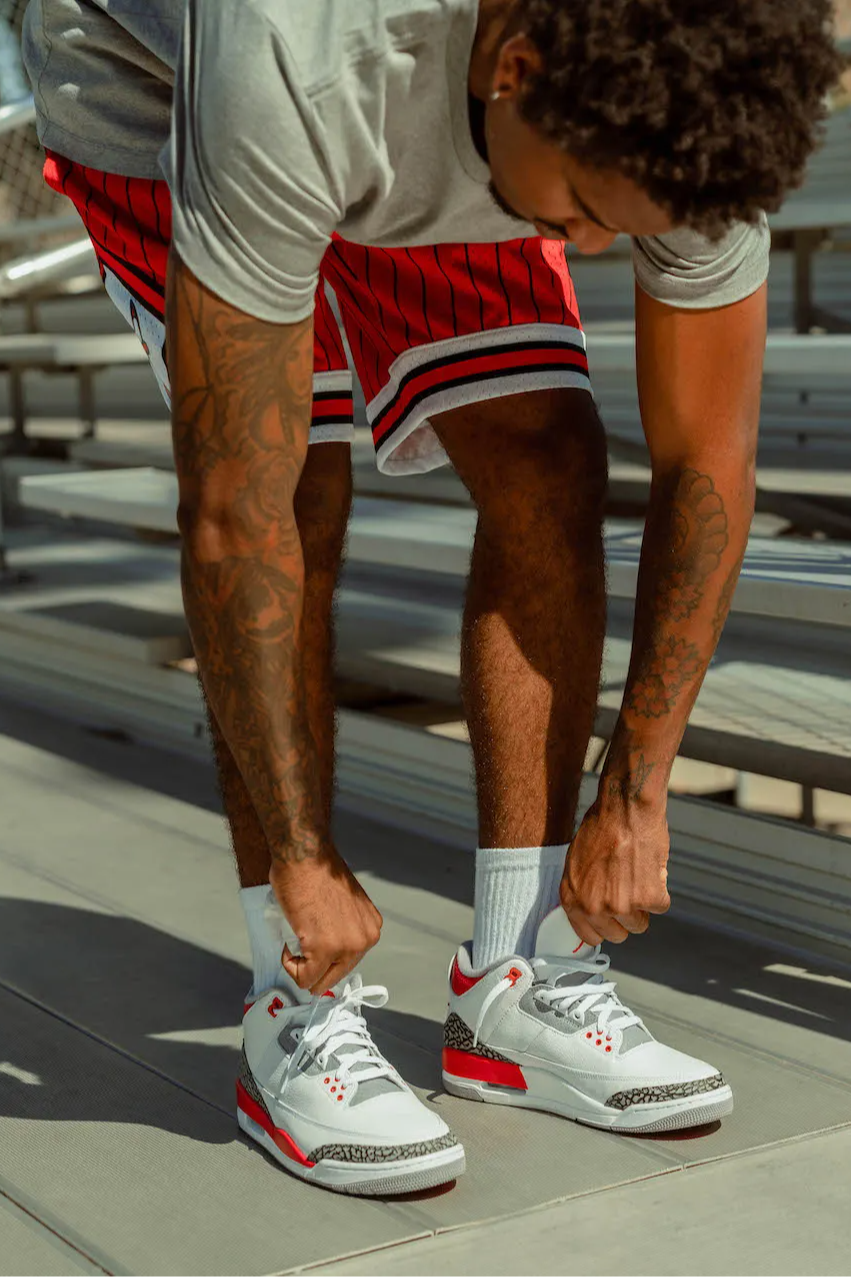 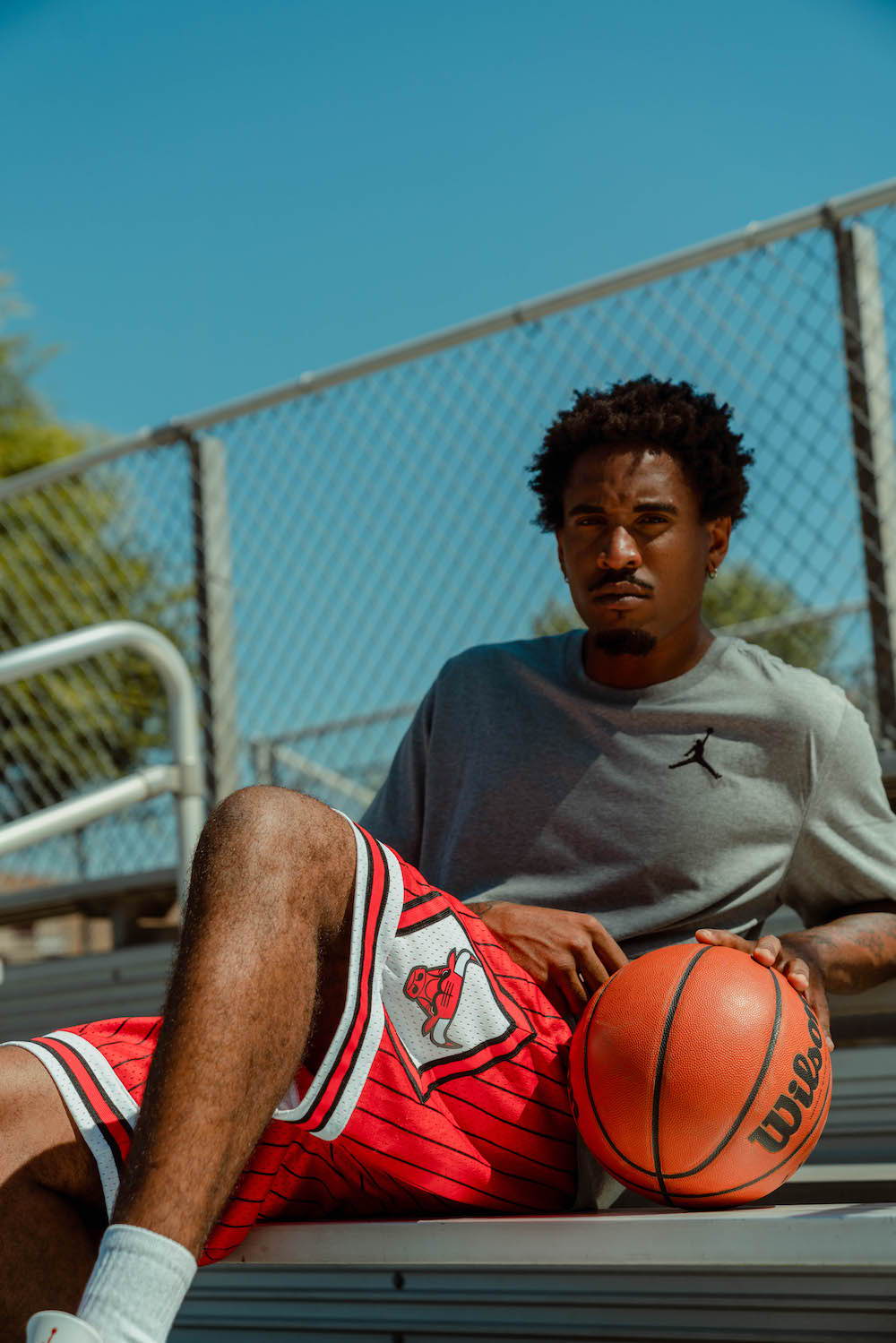 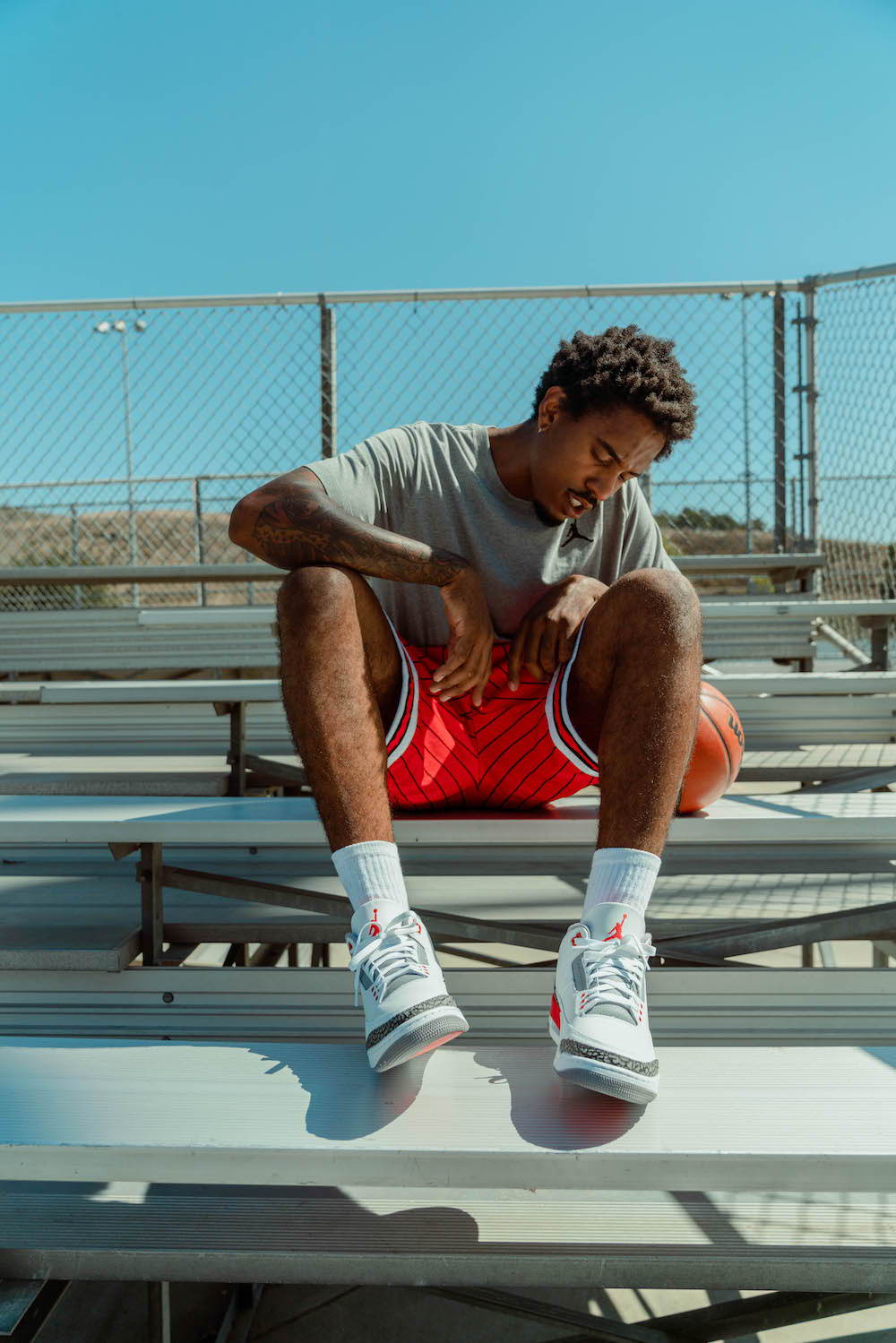 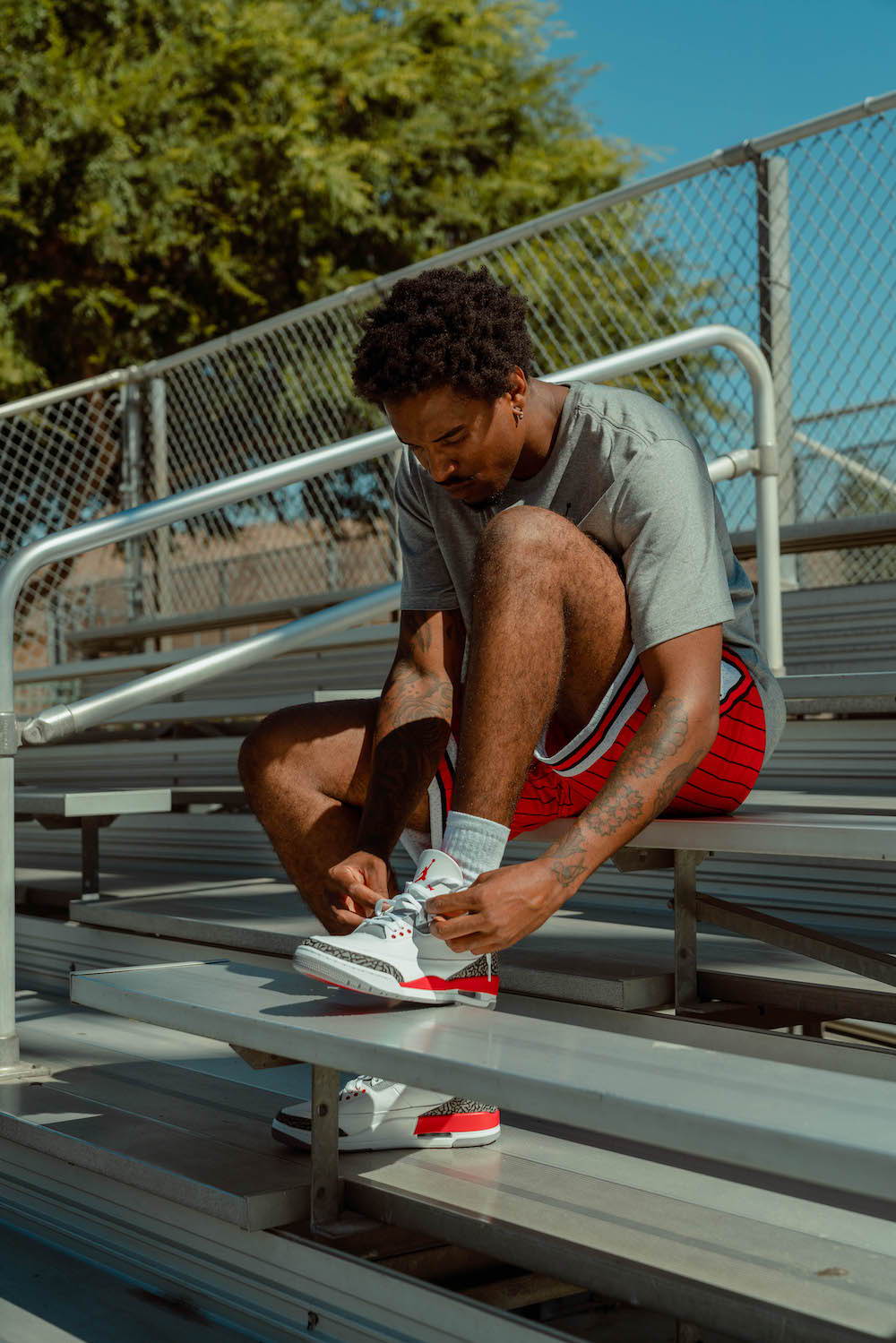 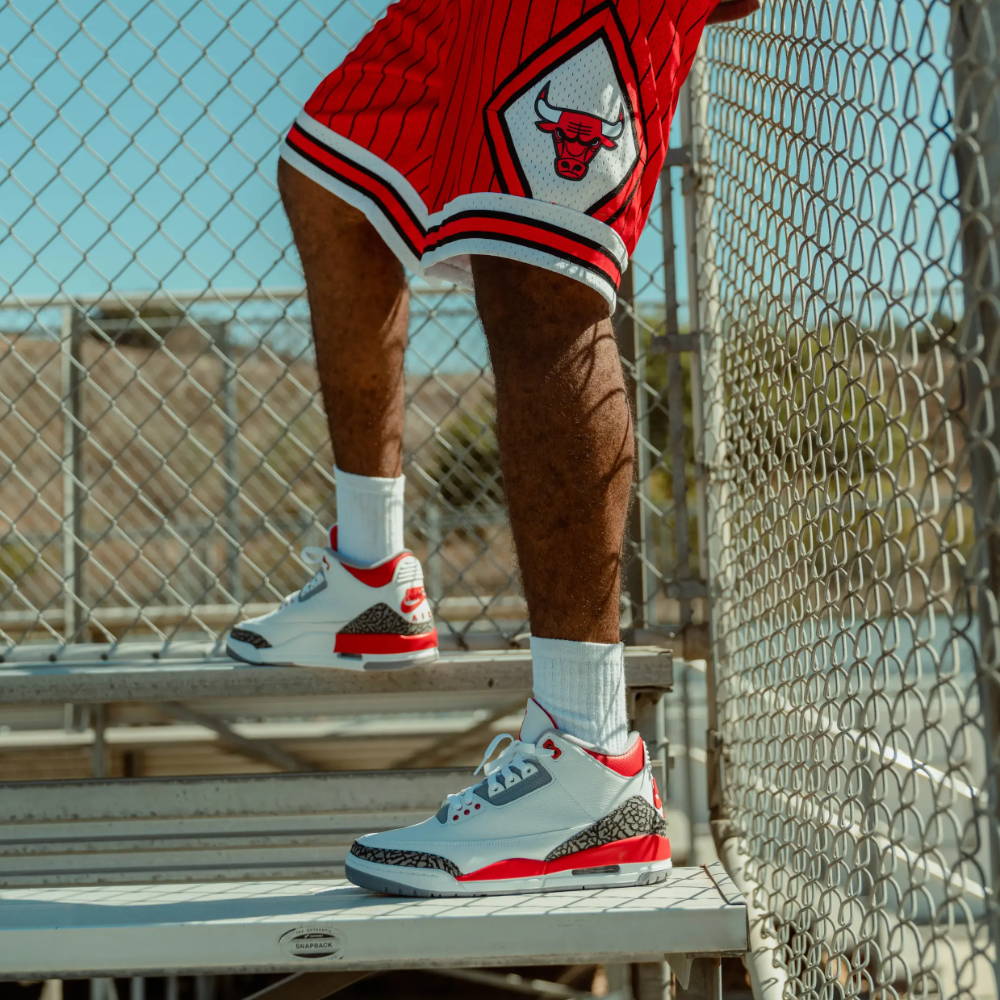 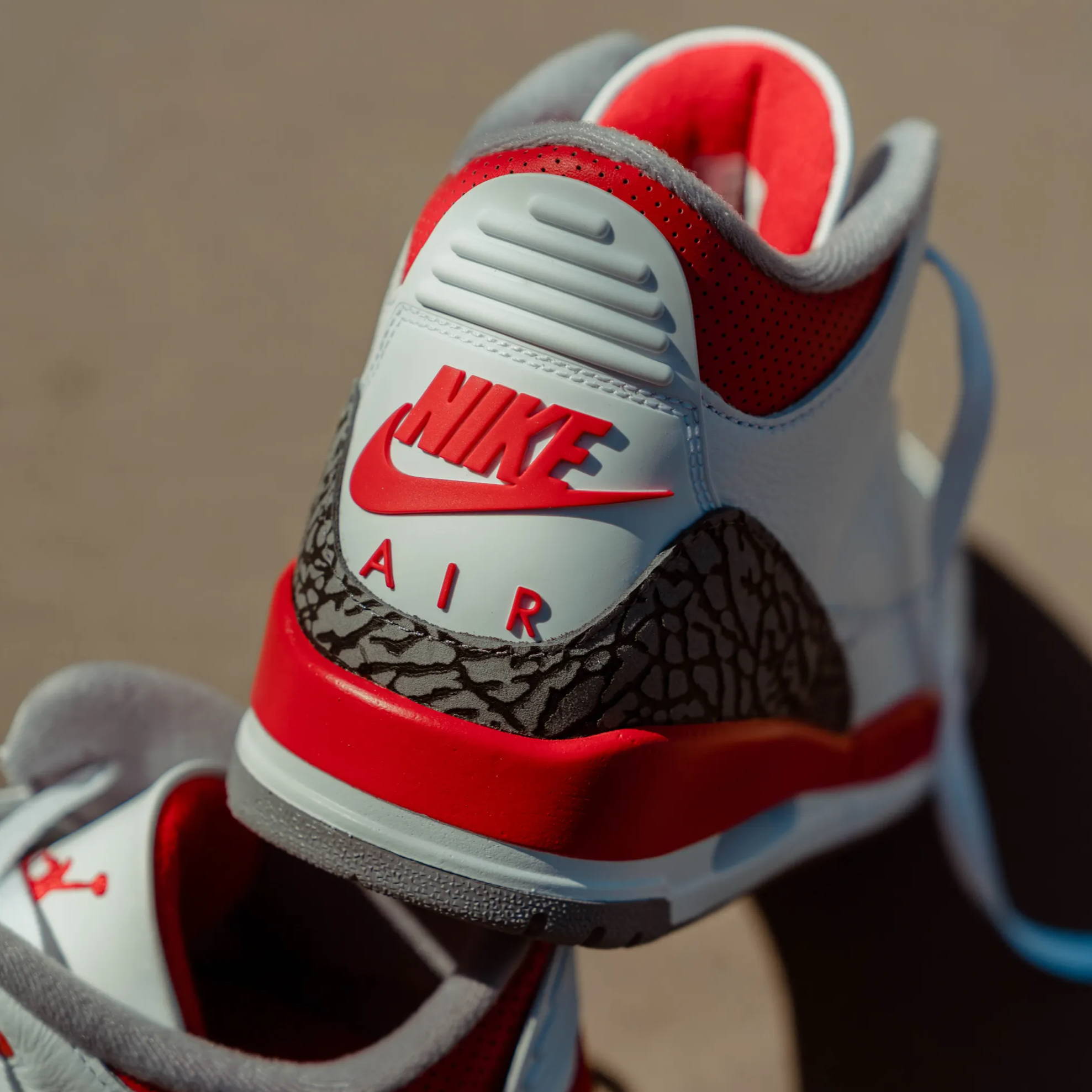 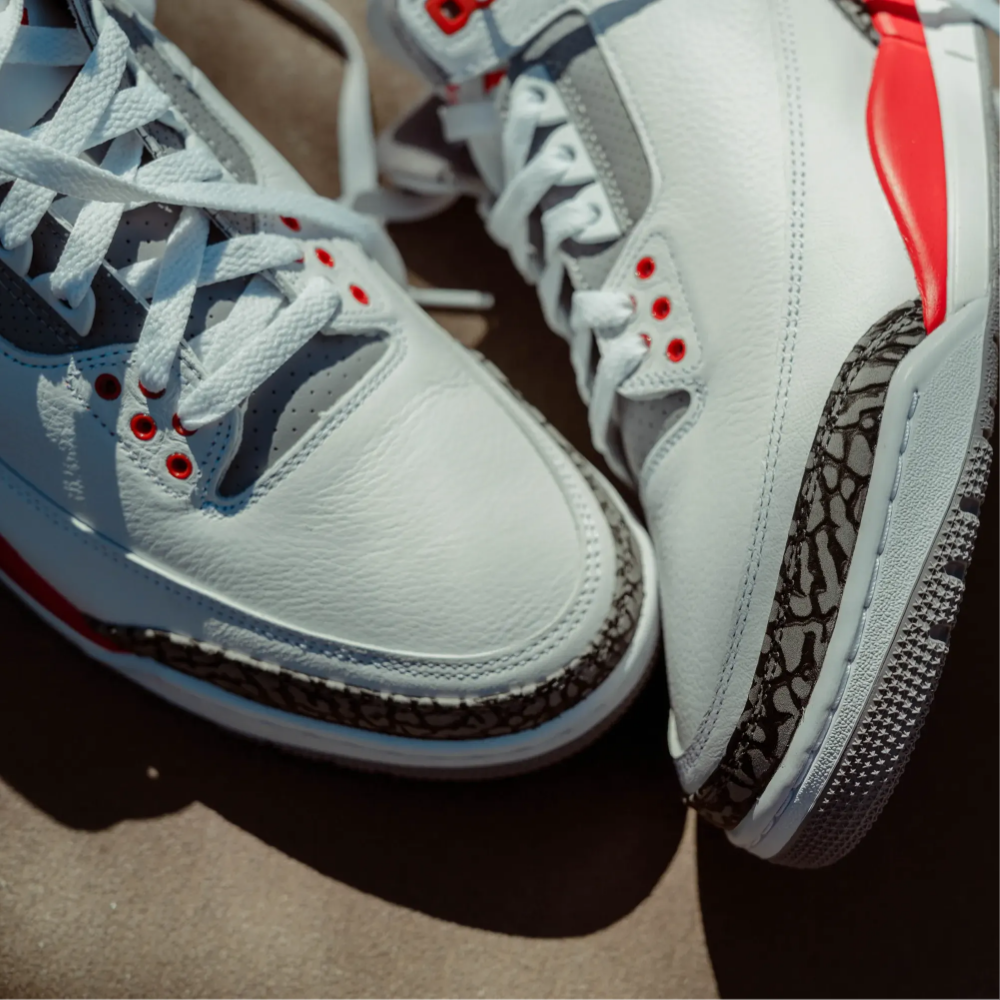