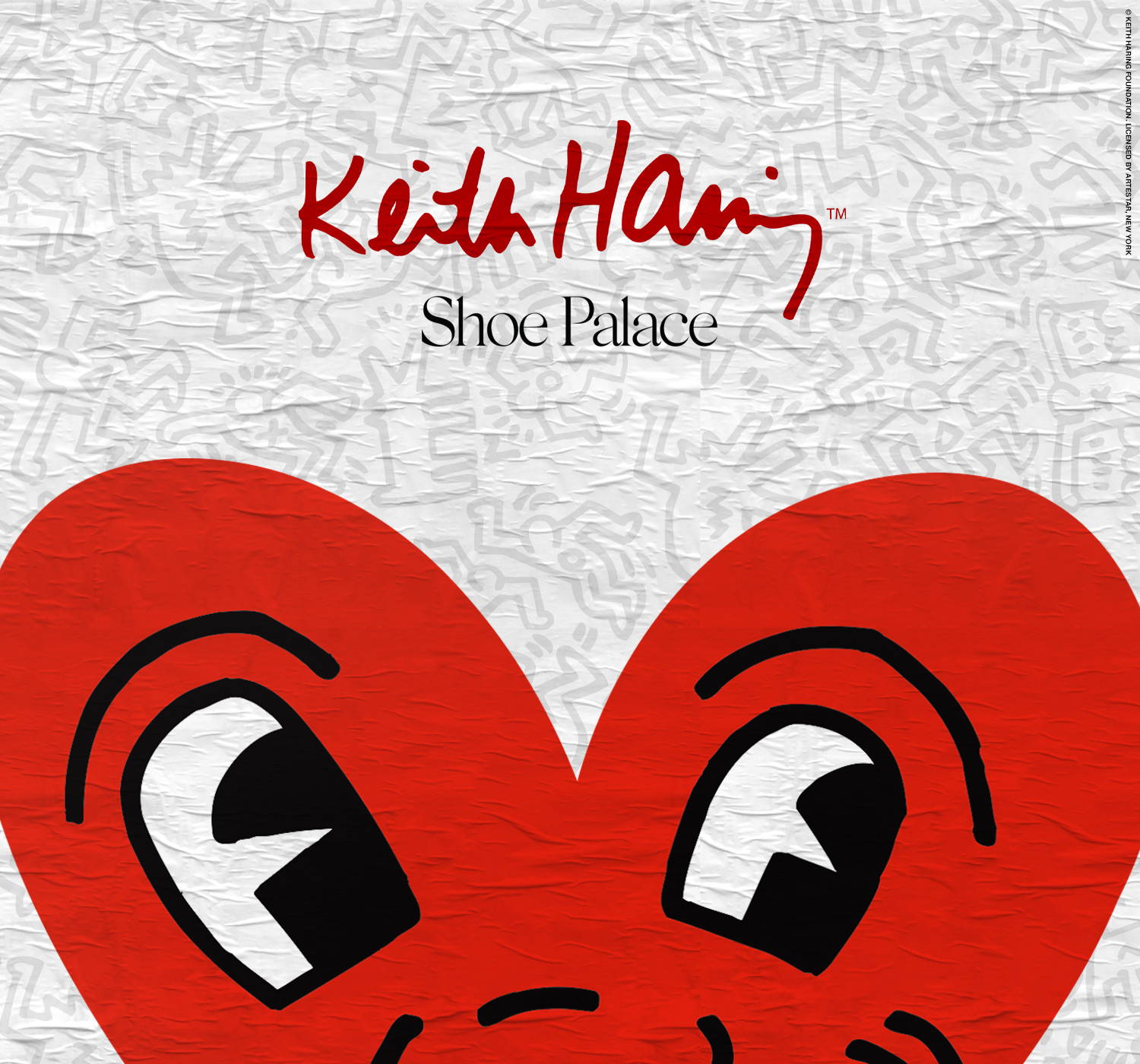 Los Angeles – September 1, 2022 - The Shoe Palace x Keith Haring collection showcases the iconic artist’s work and makes it available for everyone on shoepalace.com and at Shoe Palace retail locations.

Keith Haring (1958-90) was one of the most renowned of the young artists, filmmakers, and performers whose work responded to urban street culture of the 1980s. Inspired by the graffiti artists whose marks covered the city’s subway cars, Haring began to draw in white chalk over the black paper used to cover vacant advertising panels. Not only was Haring able to reach a large and diverse audience with his subway drawings, but, eventually, the subway became, as Haring said, a “laboratory” for working out his ideas. As early as 1980, Haring began exhibiting in galleries and museums around the world, but continued to participate in public projects, including literacy campaigns and anti-AIDS initiatives.

Before his death, Keith Haring established a foundation in his name to maintain and enhance his legacy of giving to children’s and AIDS organizations. Throughout his career, Haring produced murals, sculptures and paintings to benefit hospitals, underprivileged children's groups and various community health organizations. The Foundation is also committed to sustaining and expanding public awareness of Keith Haring. By working with museums, galleries, publishers and art education programmers, the Foundation is able to provide information and artwork to the public that might otherwise remain unexplored in archives. Keith Haring died in New York in February 1990 of AIDS, at the age of 31. Haring has been the subject of several international retrospectives. His work is in major private and public collections, including those of the Museum of Modern Art; the Whitney Museum of American Art; Los Angeles County Museum of Art; Art Institute of Chicago; the Bass Museum in Miami; Centre Georges Pompidou, Paris; Ludwig Museum, Cologne; and Stedelijk Museum, Amsterdam 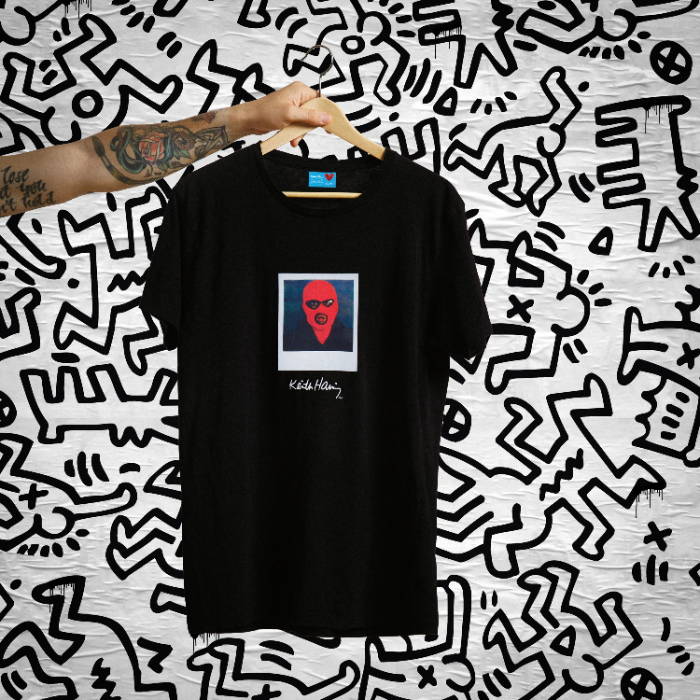 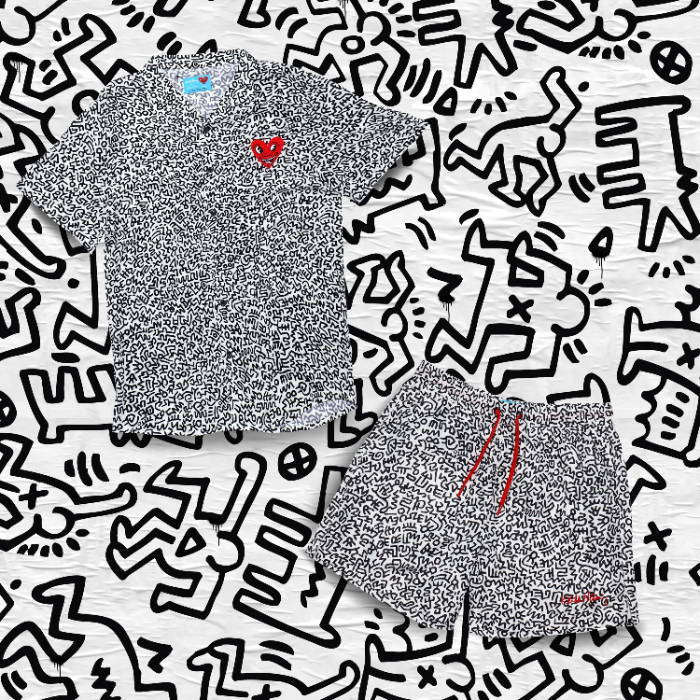 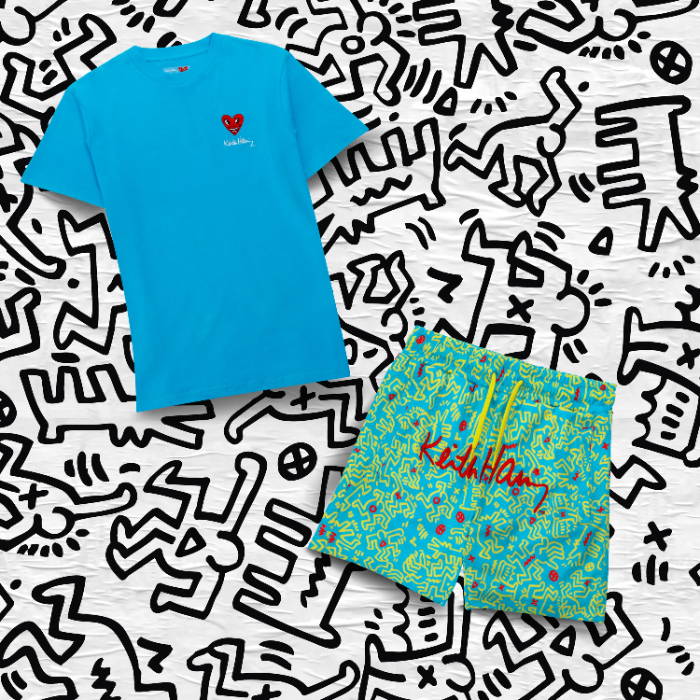 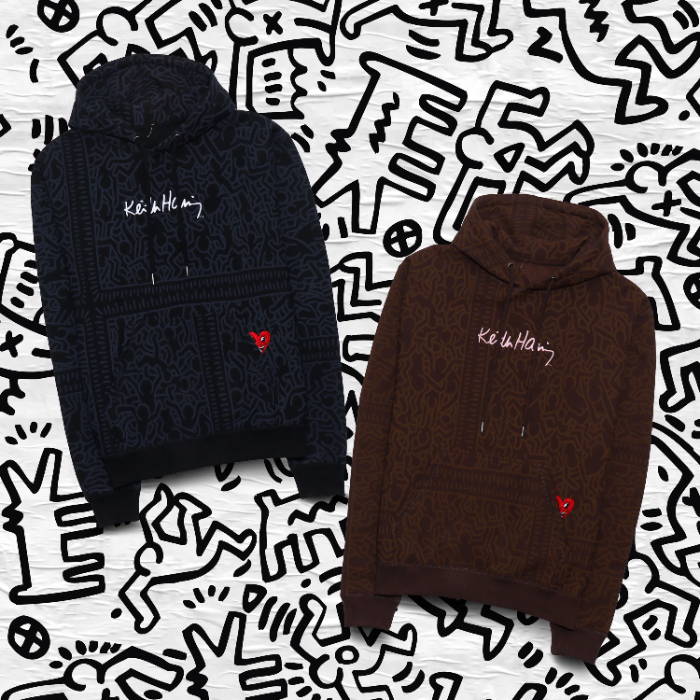 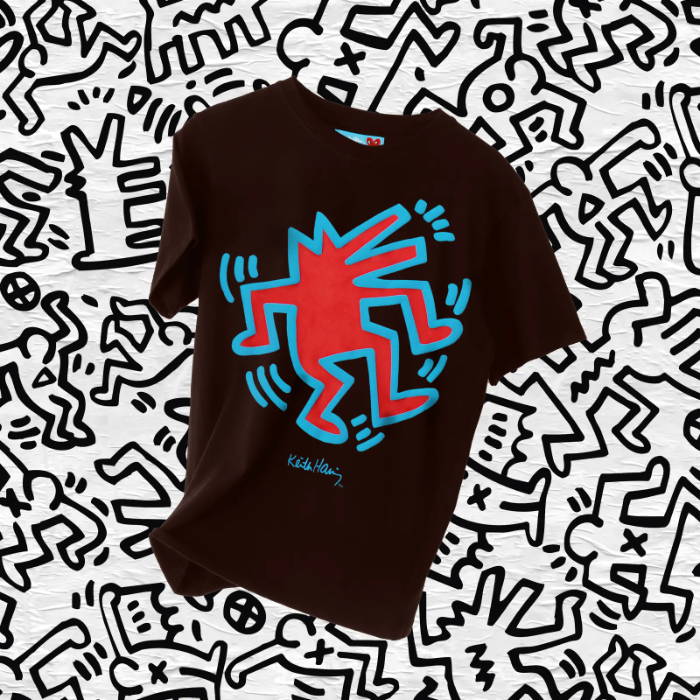 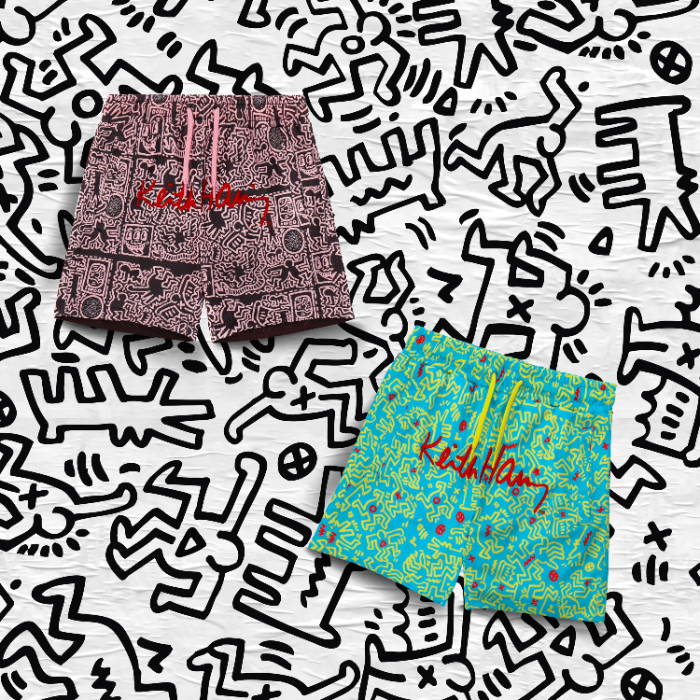