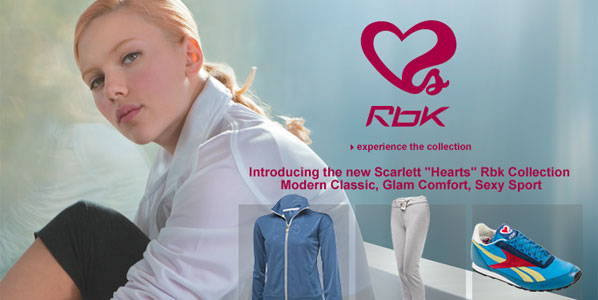 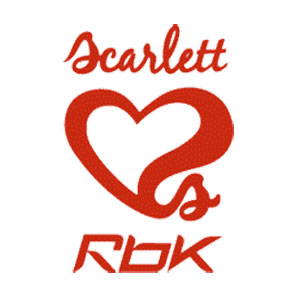 Long before Cardi B had a deal with Reebok, Scarlett Johansson had her own signature line of sneakers and apparel with the sneaker and apparel manufacturer. You probably forgot about Scarlett’s “Scarlett ‘Hearts’ Rbk” collection… and to be honest… so did I. But the collection did exist, honestly, it did.

In 2006 Scarlett Johansson signed a multi-million dollar deal to design and model clothing & apparel for Reebok. Signing an entertainer to endorse an apparel and sneaker line is common today, but in 2006, it was rare. So rare that Scarlett ‘Hearts’ Rbk might have been too far ahead of its time.

Scarlett Johansson was only 21 when she designed and modeled the collection, and she wasn’t quite the movie star she is today. This was before Black Widow and The Avengers. Also, in 2006, athletes dominated the footwear game. Today, brands like adidas and its relationship with Kanye West has helped to change the role of non-athletes and their importance selling footwear and apparel. The collaboration between Reebok and Scar Jo didn’t get the support and success it needed to continue.

You may not remember it, but Scarlett Johansson and her Scarlett ‘Hearts’ Rbk collection were trailblazers in the sneaker world. 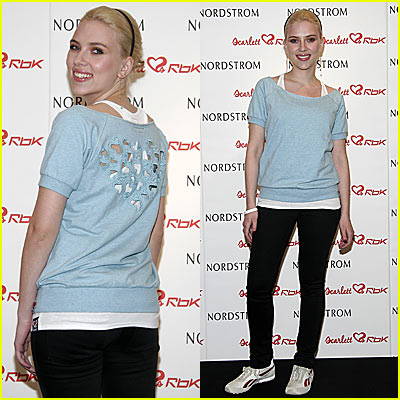 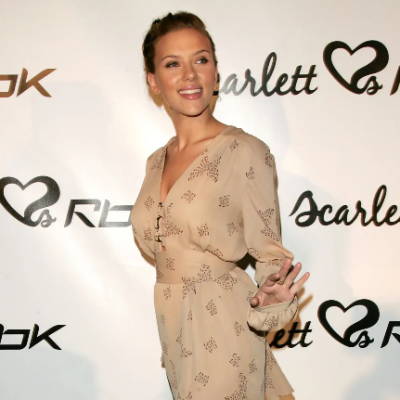