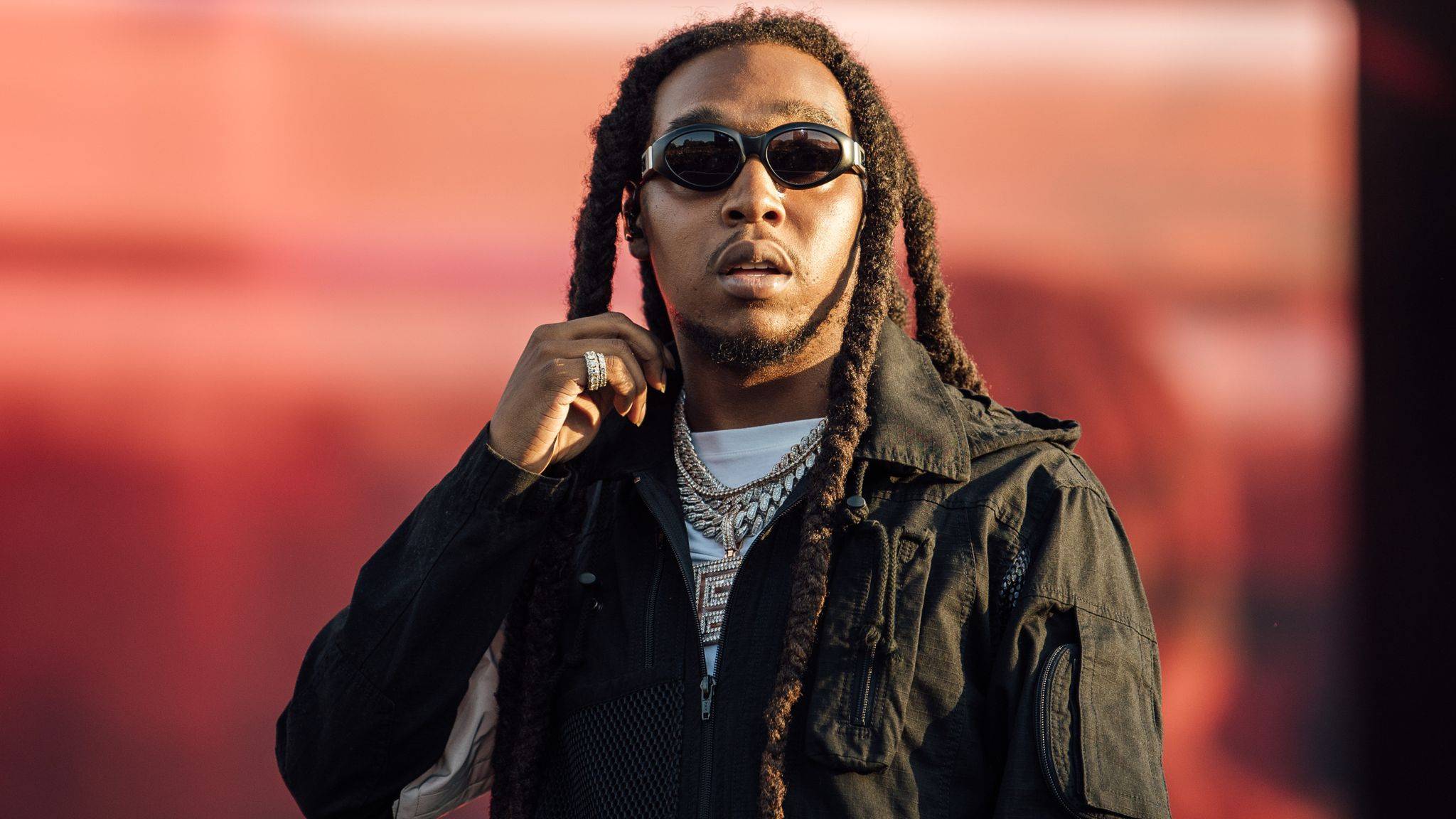 Takeoff, a member of the Migos, died early morning on November 1.

The Life of Takeoff

Takeoff was the youngest member of the Migos. The rap group included Offset and Quavo. The trio were relatives and formed in 2008. Migos' first single was released in 2013, titled “Versace.” The artist was born in Lawrenceville, Georgia on June 18, 1994.

The Migos have released some of the most popular songs and albums in the culture. Takeoff dreamed of being a rapper as a child. He and Quavo grew up making music together. They shared a dream that became a reality. Takeoff was known to be incredibly hard working and dedicated to his craft. The Migos embraced the hip hop history of Atlanta. They became musical legends in the South. They went from mixtape success to mainstream sensations.

The Migos changed music and inspired many to follow in their footsteps. The cadence of their rap, their flow, was distinctive. Donald Glover called the Migos, the Beatles of their generation. Some of the iconic Migos songs are, "Bad and Boujee," “Walk it Talk it,” and “Motorsport.”

Takeoff was murdered on November 1, 2022. He was fatally shot and killed in Houston, Texas. The rapper was only 28 years old. Migos member, and Takeoff’s uncle, Offset was with Takeoff when he was murdered. 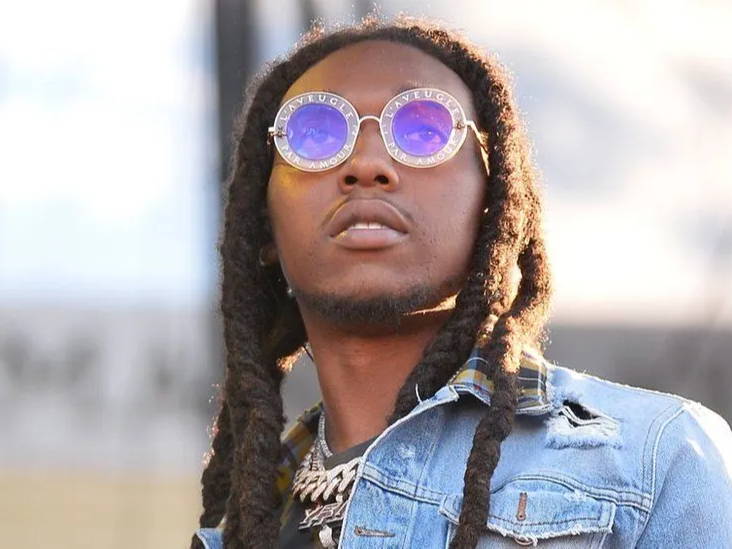 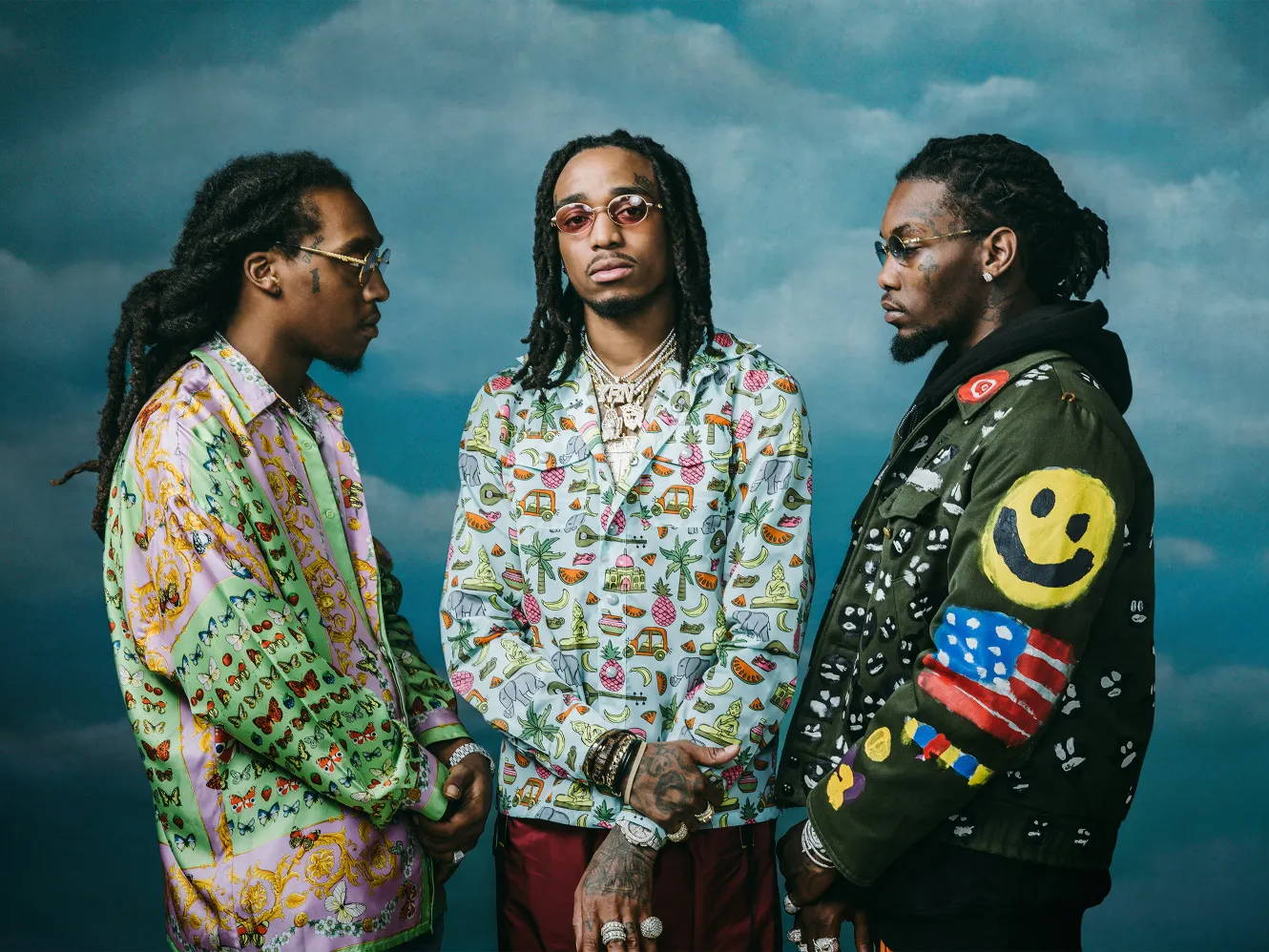