For the Love of the Game, Michael Jordan & Baseball 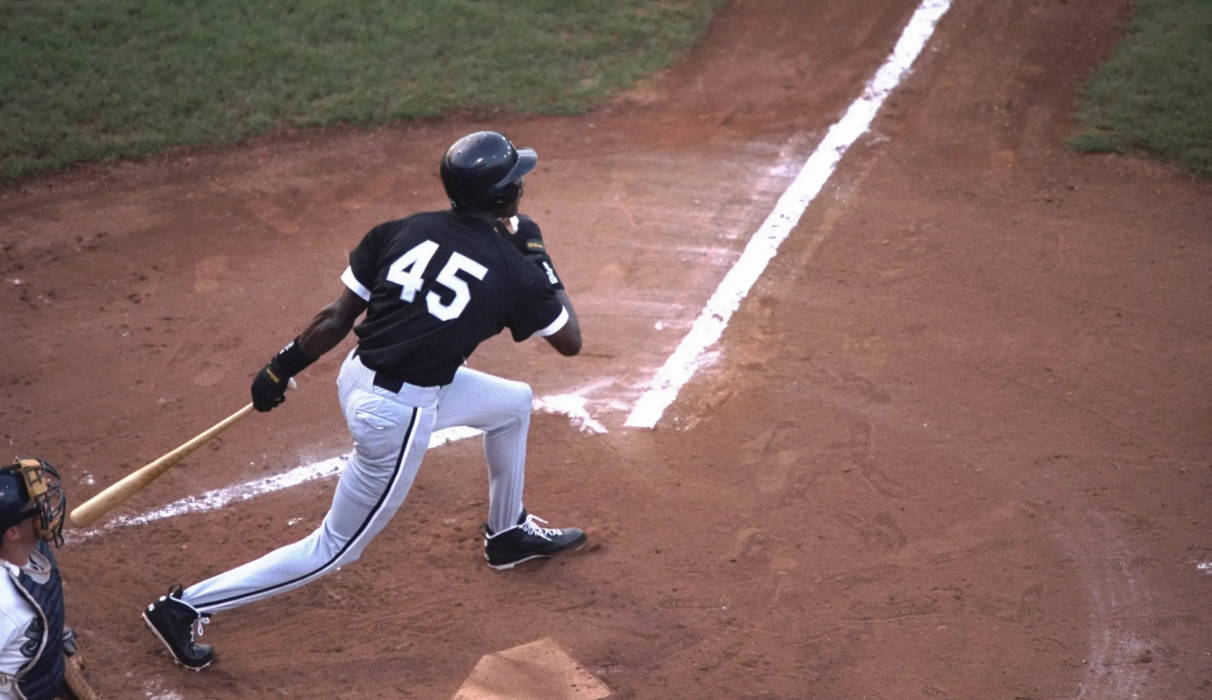 Michael Jordan didn’t fail very often during his basketball career. When MJ did have the rare slip up—he usually bounced back even stronger. The basketball god shocked the world when he traded in his shorts for a cap in 1994 (he retired from the NBA in 1993). Many consider his time in a baseball uniform to be a failure—but the reality of his brief cameo on a diamond is much more admirable than people acknowledge.

Trading Shorts For A Cap

There doesn’t seem to be just one reason why Jordan stepped away from the basketball court during the height of his powers. He was in the middle of pulling off one of the NBA’s most dominant stretches ever when he shockingly changed athletic professions. Many felt that he retired from the NBA because he was simply just bored. He won 3 straight titles and was undoubtedly the best basketball player on the planet when he moved on. What was truly left for him to prove?

Another reason MJ decided to try his luck with baseball at the age of 31 was believed to be because of his father. Jordan has talked publicly about how his dad would always encourage him to give America’s pastime a genuine shot. As a child MJ played baseball and there was a true passion that he shared with his dad for the game. His remarkable abilities on the hardwood eventually consumed all his energy and baseball was a casualty of that singular ability he possessed as a basketball juggernaut. James Jordan felt his son had the skill needed to excel in a second sport the same way Bo Jackson and Deion Sanders did. Tragically, James Jordan was murdered before he ever got the chance to watch his son pursue a baseball career.

The death of Jordan’s father understandably made MJ look at things differently. What was once just a dream that he shared with his father now probably felt more imperative with his dad’s passing. Jordan has spoken often about while he was playing Double-A ball his father was with him in spirit. It’s hard to fault any child for wanting to pay tribute to a parent. 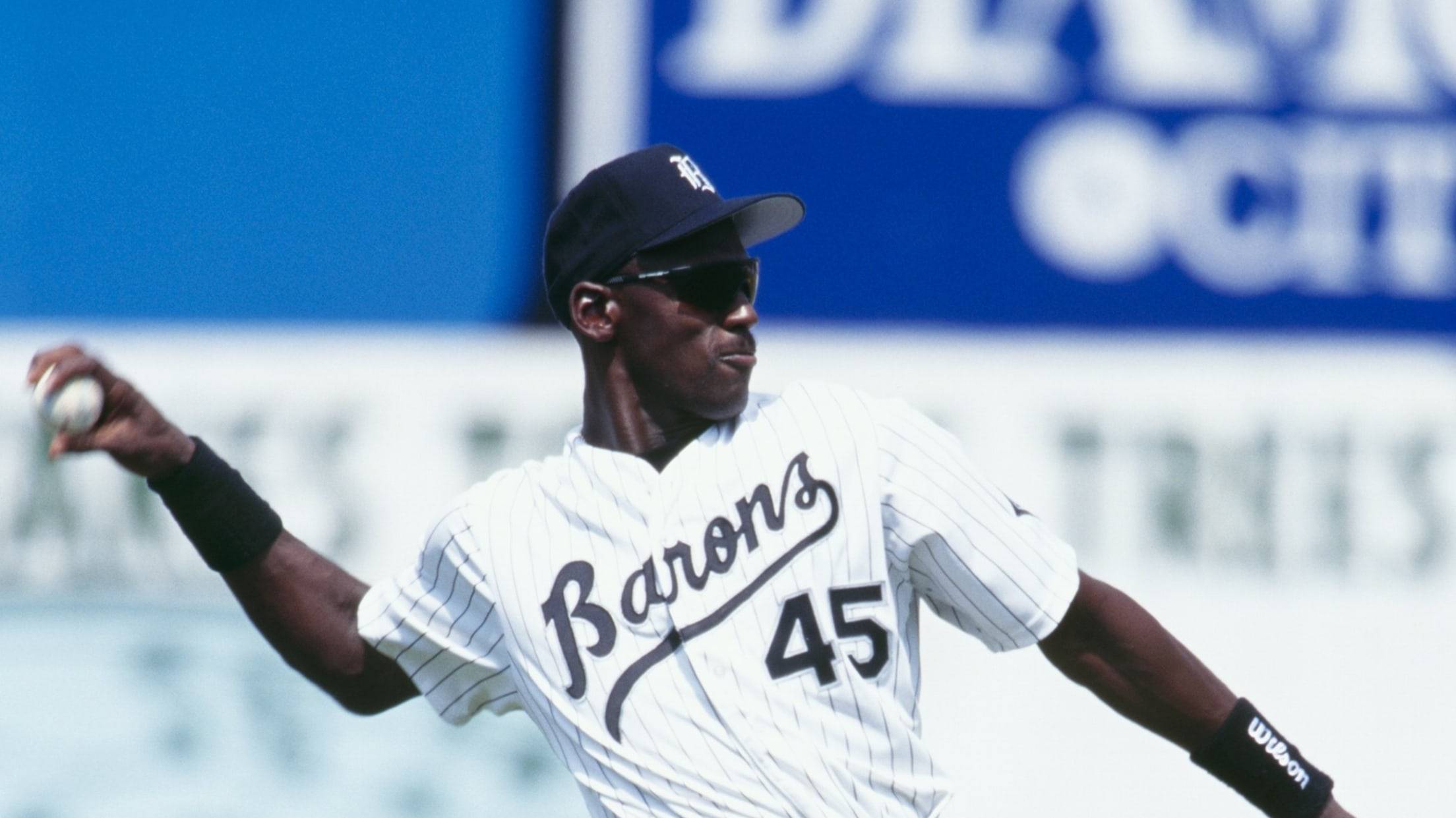 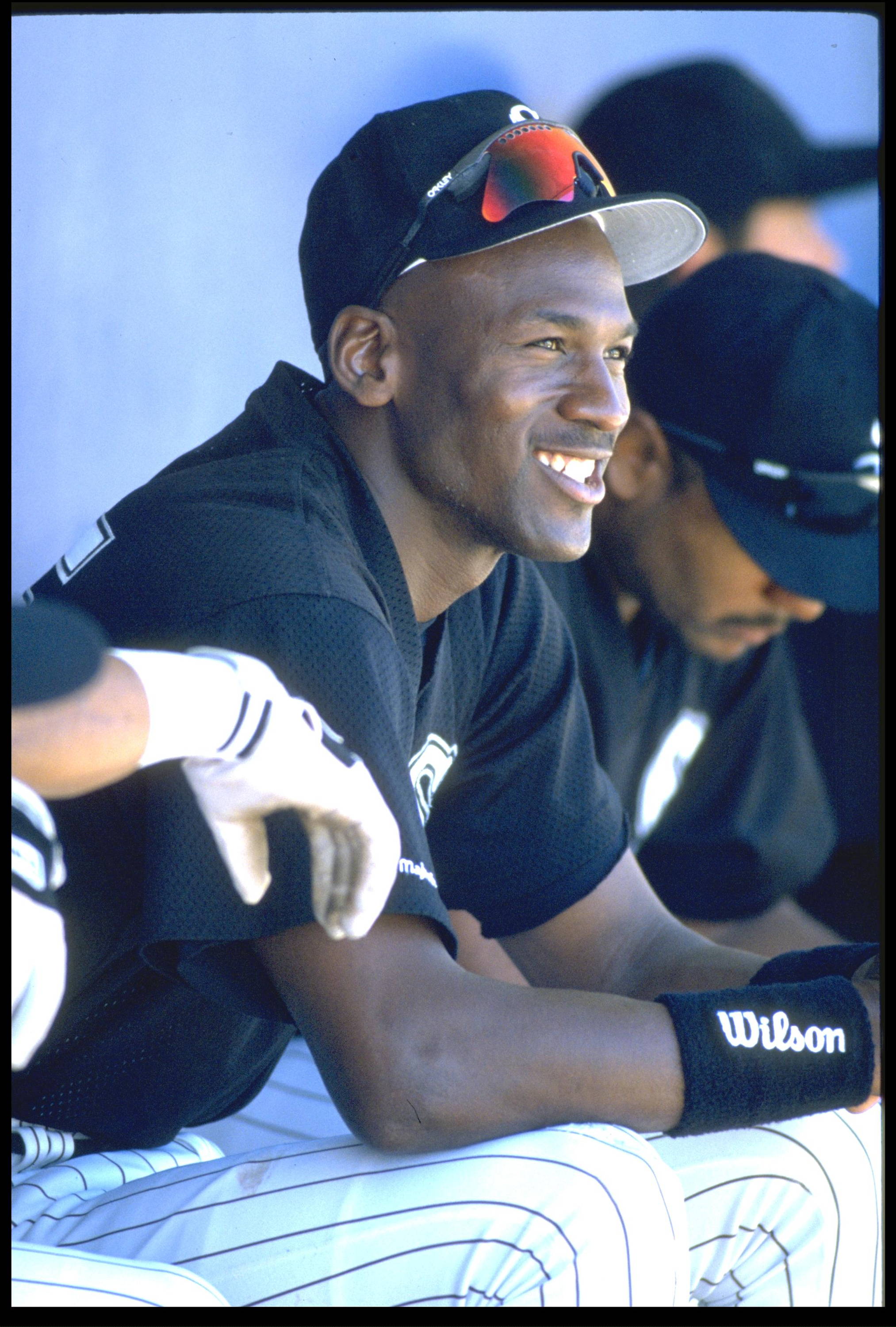 Michael Jordan was heavily criticized for his choice to leave the game he dominated for one he hadn’t played since he was a young boy. Many felt Jordan was cheating himself, and others, of his greatness with a basketball in his hand. Jordan essentially missed two years of hoops while he pursued a career on a diamond. For whatever the reason, Michael Jordan obviously felt like the impulse to play baseball was something he could not ignore. That impulse was so strong that he was able to walk away from the prime of his basketball career with seemingly no regrets—for a short while anyway.

You can’t discount that when Jordan decided to get into the sport of baseball—he hadn’t taken part in it since he was a child. He played in the Double-A league for the Chicago White Sox affiliate, Birmingham Barons. His batting average was .202, he hit 3 home runs, walked 51 times, and stole 30 bases. Okay, those statistics are far from impressive—they are truthfully borderline atrocious. But, they are only abysmal if you are judging them purely on face value. Yes, a professional player hitting barely .200 and having 3 home runs is dreadful—but Jordan was never a professional player. He was essentially a 31-year-old newbie learning how to play baseball as an adult. How many 31-year old men could jump into the sport of baseball after years away from it and put up stats along the lines of the ones Jordan did? Yes, Jordan was a former professional basketball player when he put up those stats—but baseball is one of the hardest sports to master. There are few things more difficult in all of athletics than hitting a ball thrown from a pitcher. 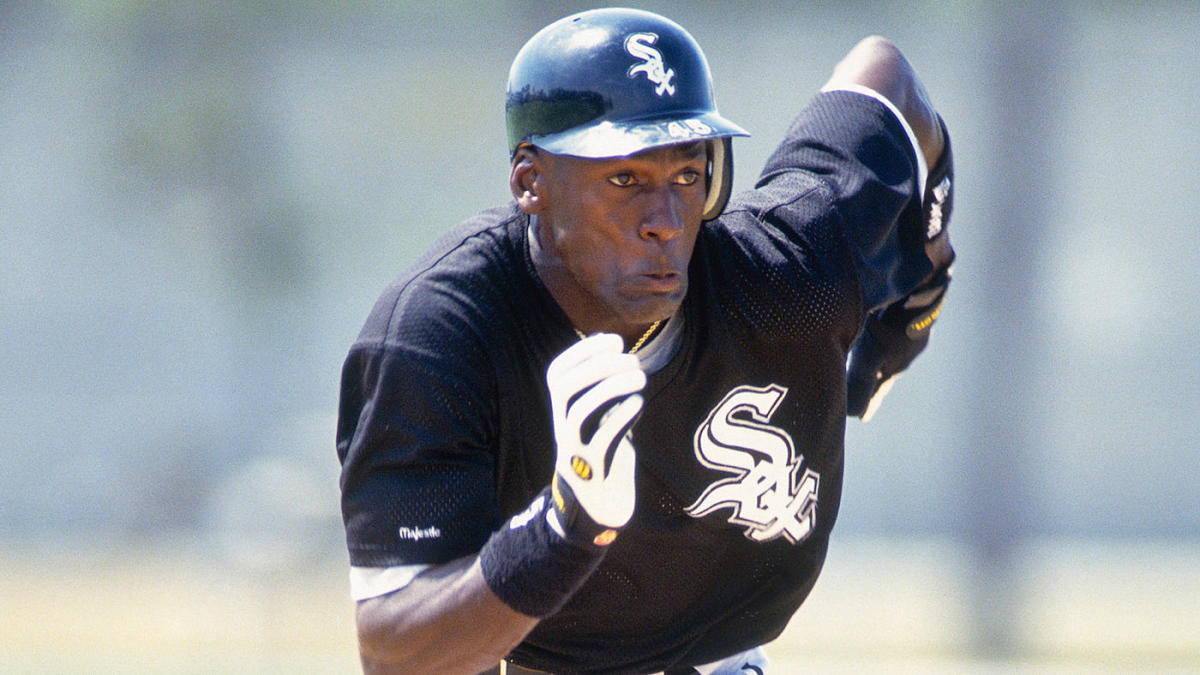 Never Being Afraid To Fail

Jordan was known to be fearless on a basketball court. He never feared taking the big shots or the big games. Jordan risked a lot by pursuing that dream of baseball he shared with his father. His image and legacy were in risk of being greatly compromised by taking on such a difficult endeavor in his 30s. There aren’t many individuals who would turn their back on something that was comfortable for something that was a challenge. MJ knew he could step on any basketball court in the world and score 50. What he could accomplish on a baseball field was uncertain. That lack of trepidation when it came to taking on a challenge is what made Jordan special as a basketball player and individual.

Ultimately, Michael Jordan returned to the basketball court and picked up right where he left off—by winning three straight titles (once more) and again becoming the league’s greatest player. His short detour into baseball should be admired for the purity and fearlessness of his decision.