A Brief Look at the History of TV’s Friends 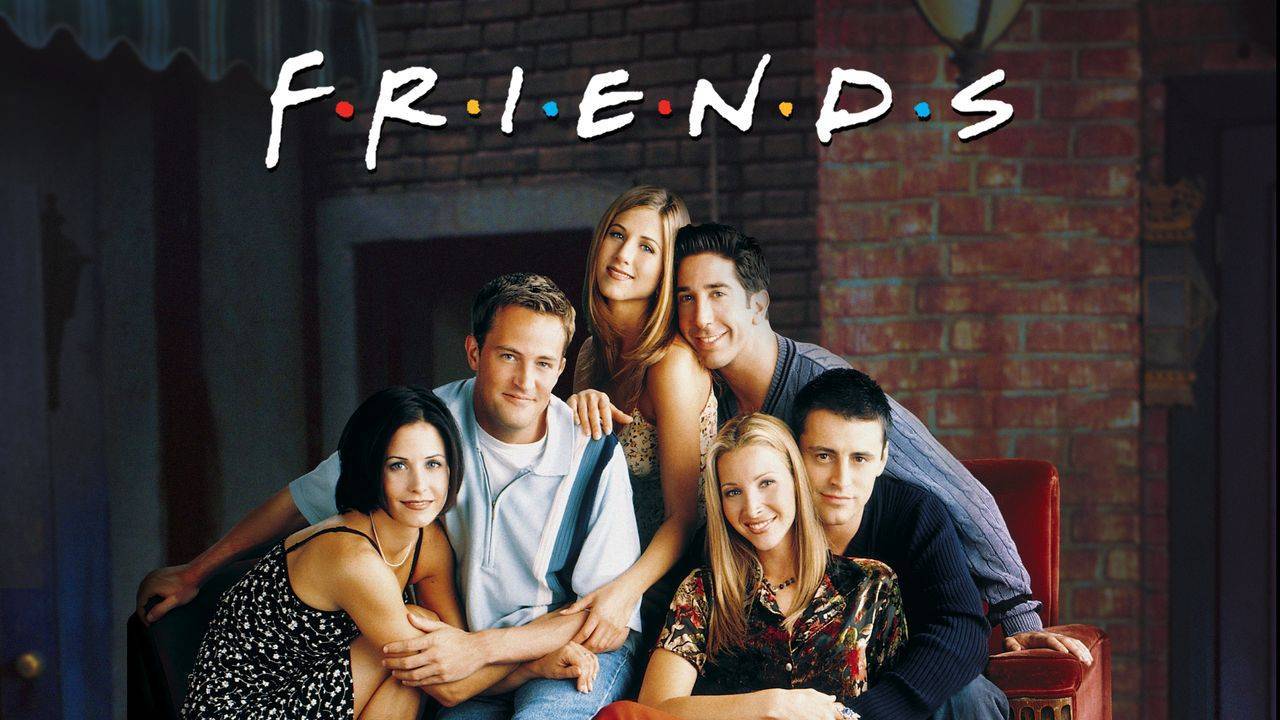 Friends is easily one of the most important television shows in history. Despite debuting nearly 30 years ago, Friends still has legions of fans watching the show via television reruns, streaming services, and home media. Learn more about the iconic series and its premiere below.

Friends made its debut on the NBC network on September 22, 1994. The focus of the show was a unique one for 1994, young adults and their relationships, both romantic and platonic. The comedy series was an instant hit and would remain a pop culture phenomenon for its 10 seasons run.

Sitcoms and television comedies up until 1994 mostly centered on families, the workplace, or the eccentricities of older characters. Friends did not focus on marriage or work, its focus was solely its six young characters and their lives. The sitcom reflected how people in their 20s were starting to get married and have children later in life, it was also becoming more common for some to not marry and have children at all. As relationships began to alter, friendships started to become more important in the 90s. 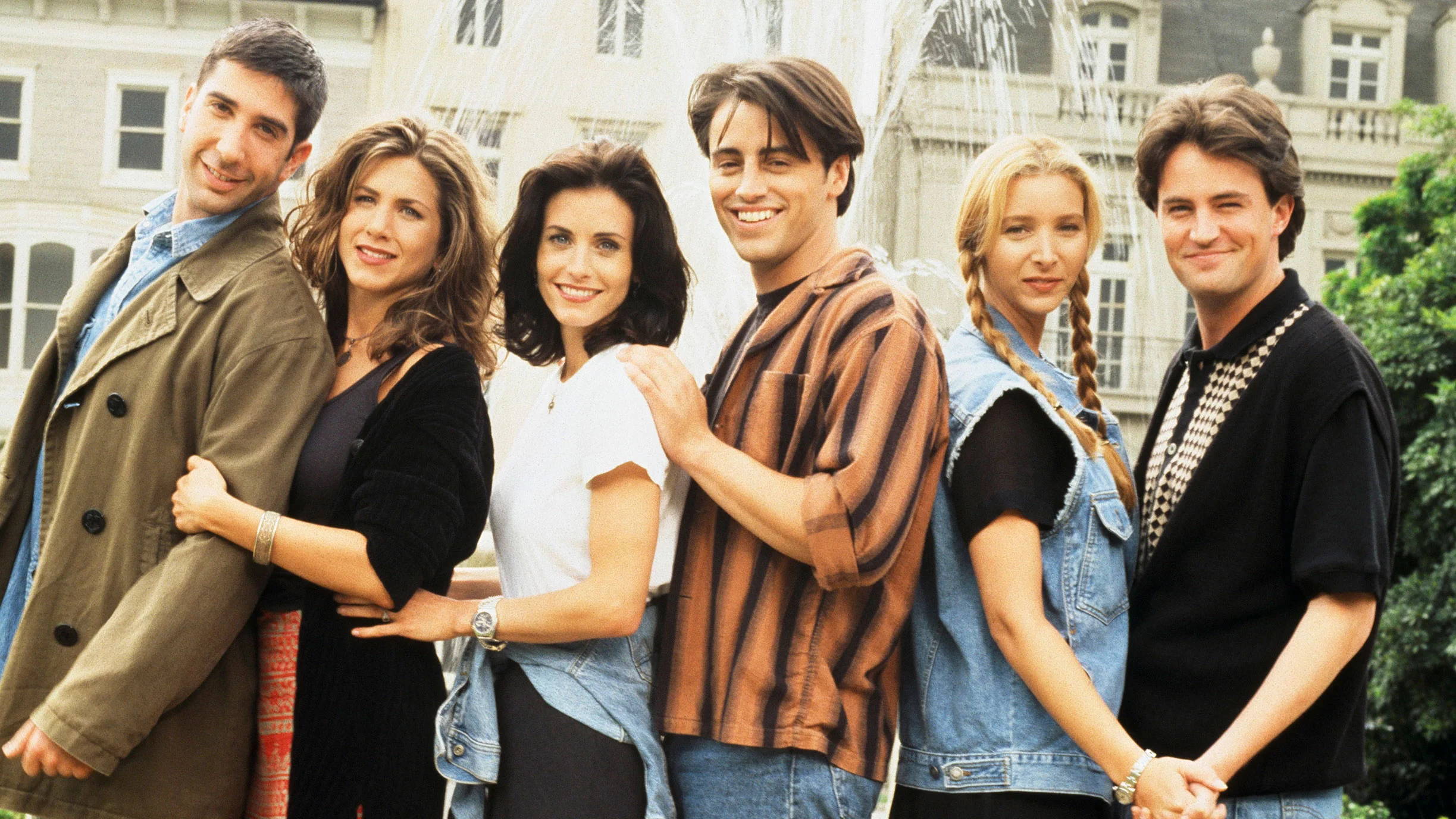 Unlike Anything On TV

NBC was known for its monster hit sitcoms by the time Friends debuted. Some of the smashes they had produced were also trailblazing. Seinfeld, which aired on NBC, changed TV and comedy when it premiered in 1989. Seinfeld, despite being named after its star, Jerry Seinfeld, was also heavily reliant on its ensemble cast. Both sitcoms were set in New York and focused on the lives of singles. Despite the shows sharing plot points and archetypes, they were vastly different in tone. Seinfeld was irreverent and had zero sentimentality. Friends relied heavily on heart and romanticism. Whether it was the on again, off again love story of Ross and Rachel, or the friendship Joey and Chandler shared, Friends and Seinfeld portrayed friendships and romance completely different. Friends was unlike anything on TV in 1994, and that was a big part of its charm. 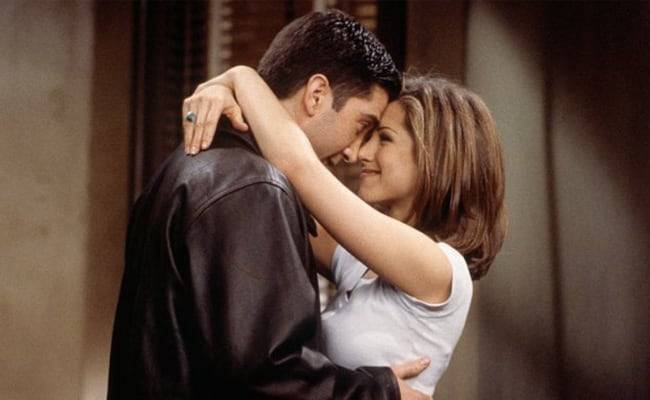 One Of A Kind

Friends would of course inspire copycat projects. The magical thing about Friends, which was impossible to replicate, was the chemistry of the leads. When Jennifer Aniston, Courteney Cox and Lisa Kudrow, Matt LeBlanc, Matthew Perry, and David Schwimmer were cast on the show they were relatively unknowns. The brilliance of the casting made the show one of a kind. The talent behind the camera was also special. David Crane & Marta Kaufman created the sitcom. The show was originally called Six of One when Crane and Kaufman were pitching it. James Burrows, who is a legendary TV director, and worked on classic TV shows like Taxi and Cheers, directed the first Friends episode. There were a lot of lighting in the bottle moments that made Friends the massive success it is today. 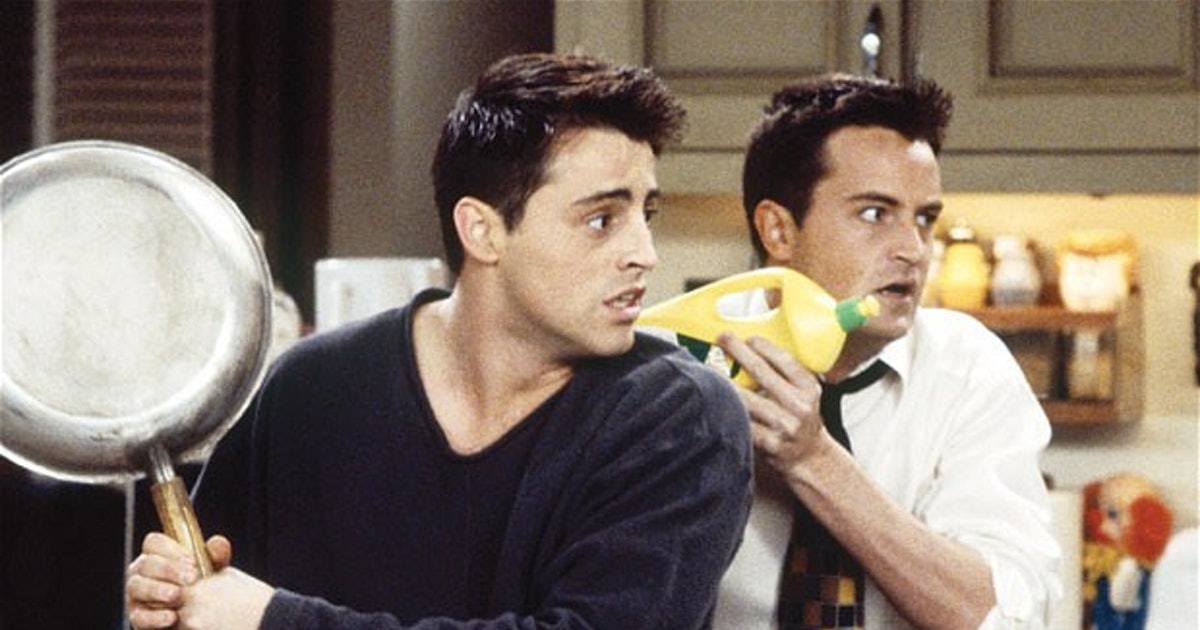