A Brief History Of The Air Jordan 11 IE Low

The Air Jordan 11 is one of the brashest designs to come from Jordan Brand. It is a force in the sneaker world. The Air Jordan XI IE Low was an interesting release when it originally dropped. Learn more about the Air Jordan 11 IE Low below.

Jordan Brand changed sneakers when it released the 11 in 1995. The Air Jordan 11 Low IE was a different take on the 11. At face value, the 11 Low IE has little in common with the midcut 11. The materials and the design are different. The Low IE is not just a low top of the 11, it is a different shoe.

The genius, Tinker Hatfield, designed both editions of the 11. Prior to the Low IE, Jordan Brand had not done many low editions of its silhouettes. The Jordan 1 & 2 did receive low styles, but both shoes were clearly just lower cut models. Tinker wanted to do something unique with his low version of the 11.

Tinker did not think the 11, in its patent leather form, worked as a summer shoe. The 11 was envisioned by Tinker as a high class sneaker that could work on the court, and off. But it was a stiff and heavy shoe. The 11 worked perfectly with formal wear, but it did not work as a summer shoe, because of its bulk. Hatfield wanted the Air Jordan 11 IE Low to be lighter and more comfortable. The use of mesh on the sneakers made them far more breathable than patent leather. Black cut-out overlays and mesh netting on the upper also made them more suitable for the warmer days.

In 2001, Jordan Brand released low top versions of the 11. This iteration of the low 11 was much more straightforward. It was very simply the 11 with the top chopped off.

The Air Jordan 11 IE Low was meant to be a casual sneaker and did not have the same multi purposed goals as the midcut 11. The shoe did not seem like it would have the support needed to be a basketball shoe, but surprisingly, MJ wore them on the court.

MJ laced up the 11 IE Low a few times during the 1996 NBA Playoffs. He wore the shoe in a playoff game versus the New York Knicks. Jordan scored 46 points in the silhouette against his NYC rival. The GOAT would lace up the shoe again in a playoff game verse the Orlando Magic. Mike tweaked his ankle during that matchup, and after that he switched to the midcut 11 for the rest of the series.

What does the IE stand for? International Exclusive seems to be the most believed theory, but other meanings have also circulated in the sneaker world. Besides the intrigue revolving around its style and departure from the midcut 11, the name is also a mystery. 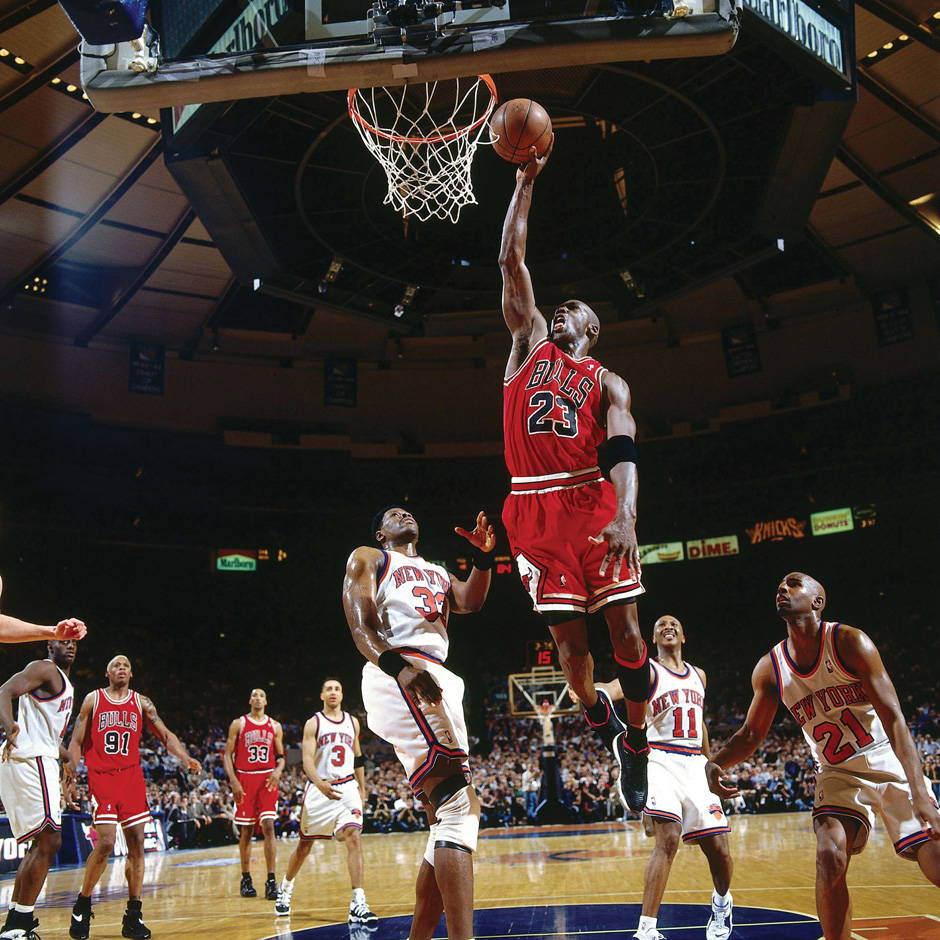 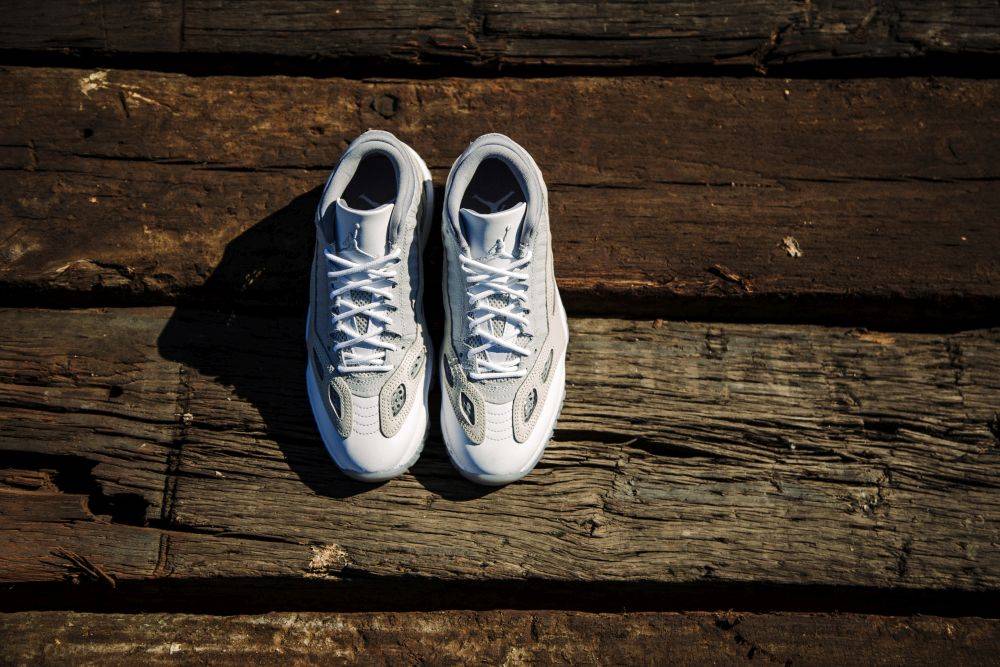 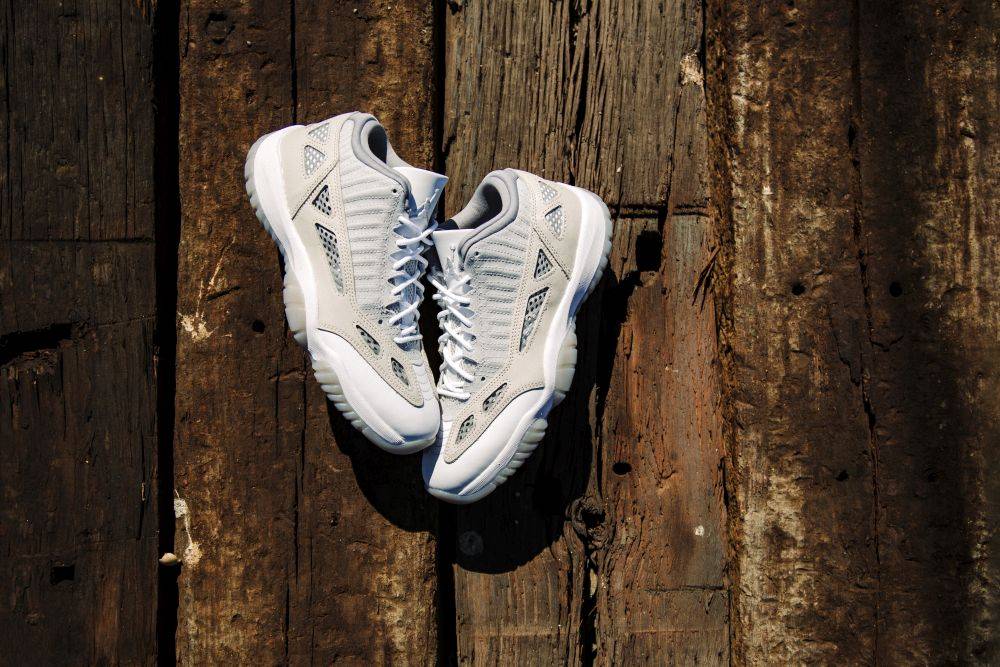 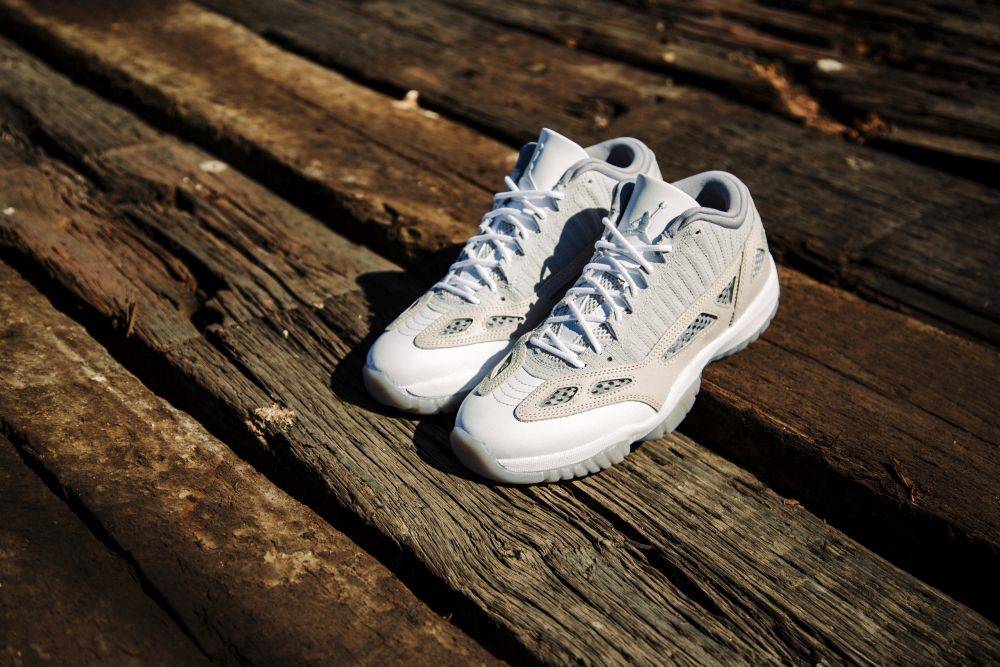 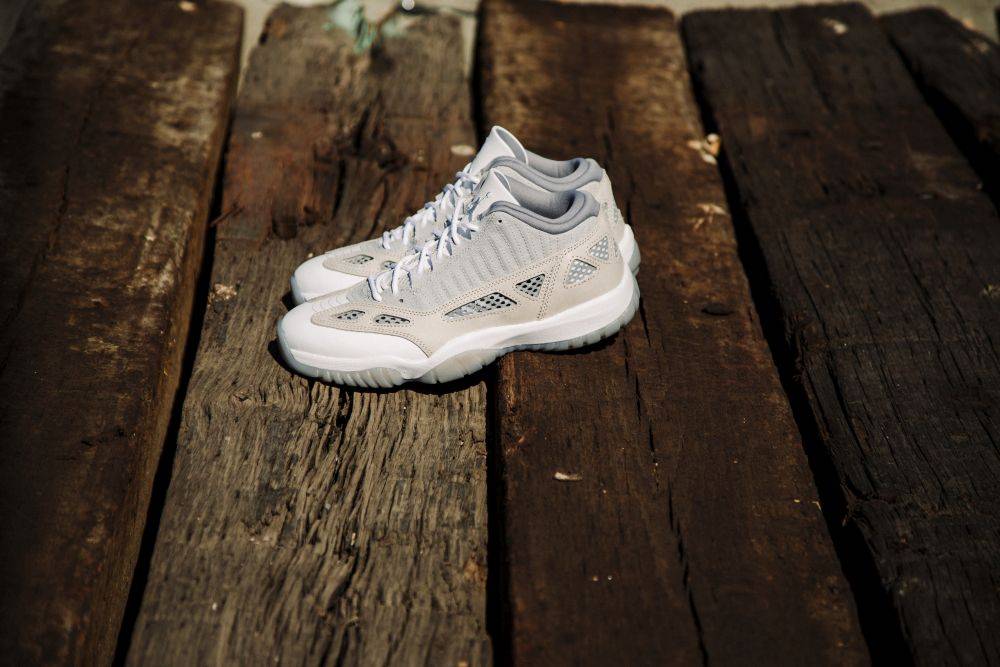