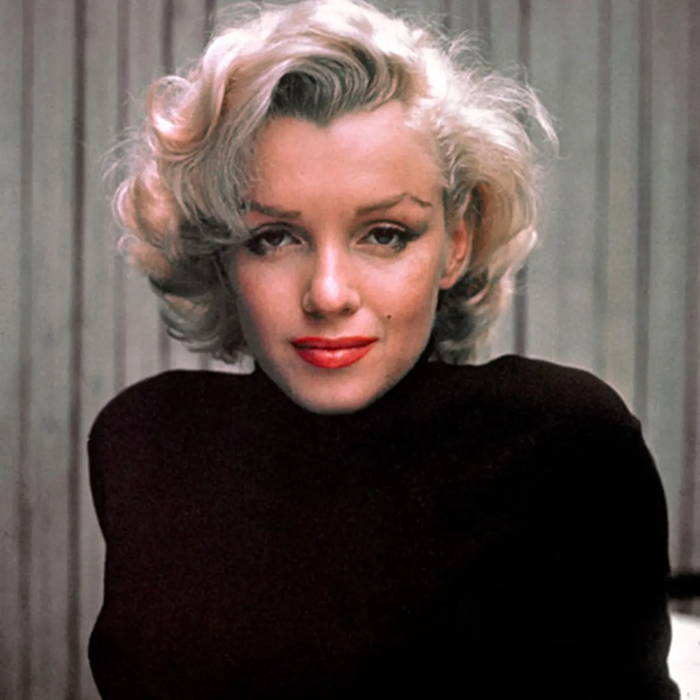 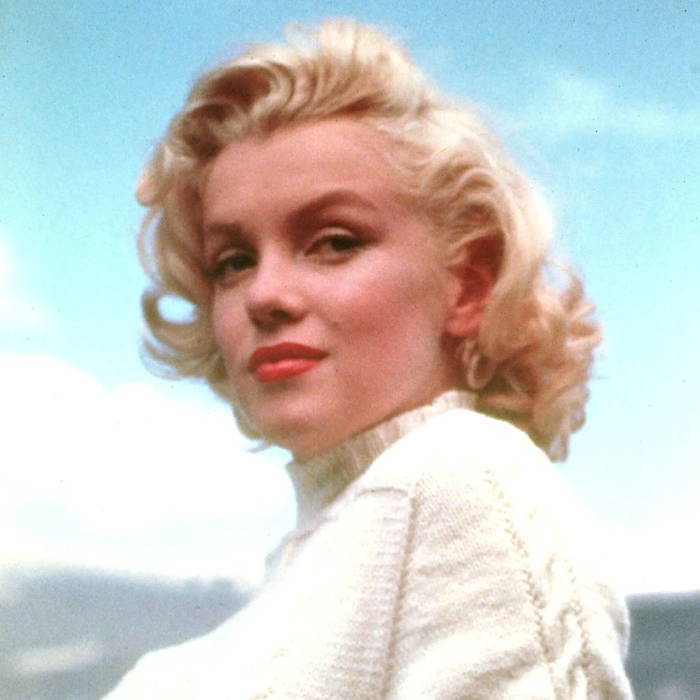 Marilyn Monroe is one of the most transcendent figures in our popular culture. Monroe left her mark on the world as one of our greatest entertainers in her short, but remarkable, life. Read on to learn more about Marilyn Monroe.

Marilyn Monroe was born on June 1, 1926. Fittingly, the Hollywood icon is originally from Los Angeles, California. Monroe was first named Norma Jeane Mortenson. Her youth was extremely challenging. Monroe spent most of her childhood in an orphanage and in foster care. The actress died at the age of 36 and with her humble beginnings, that also included abuse and assault, her mega star status is even more impressive.

Norma Jeane was discovered by a photographer who believed she would be a great model. Jeane was undoubtedly photogenic and just looked like a star with her beauty and charisma. Eventually her modeling career led to an acting opportunity. For her new career as an actress, Norma changed her name to Marilyn Monroe. She also dyed her hair from brown to blonde. Monroe quickly appeared in films in bit parts, but she didn’t really make an impact until 1953’s Niagara. More hit films would follow like Gentlemen Prefer Blondes & Some Like It Hot.

In 1954 Monroe took her fame to another level when she married baseball royalty. New York Yankees star, Joe DiMaggio, married Marilyn Monroe on January 14, 1954. The marriage between the icons did not last long, largely because of the difficulties that come when two of the most famous people in the world get married. The marriage between the stars helped them both become even more famous by putting a spotlight on their personal lives.

The focus that was put on Monroe’s life had an impact on her mental health. Monroe would experience more heartache in her love life and all of it was news for the public. Rumors swirled about her affairs and personal life. On August 5, 1962 Monroe died of a drug overdose. 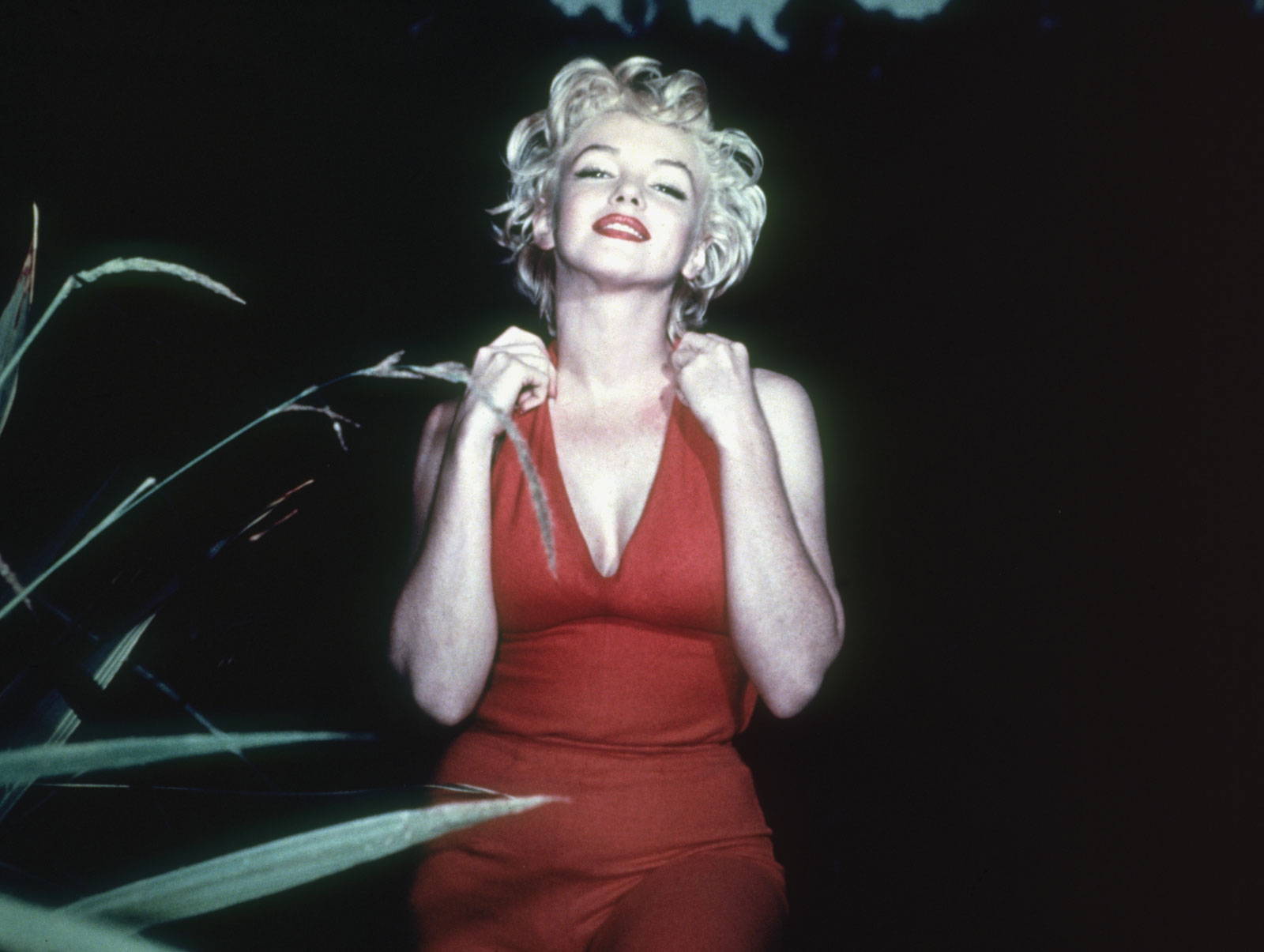 In honor of Marilyn Monroe’s 94 birthday, on June 1, 2020, Shoe Palace released a limited edition apparel collection dedicated to Monroe. The Shoe Palace x Marilyn Monroe collection included t-shirts, long sleeves, button ups, hoodies, and shorts. The line featured exclusive artwork, designs and photography that were carefully curated by the creative minds at Shoe Palace. Every piece of the collection was made of premium materials and met the incredibly high standard of Monroe’s legacy.

Be sure to keep an eye on shoepalace.com for more from Shoe Palace & Marilyn Monroe.