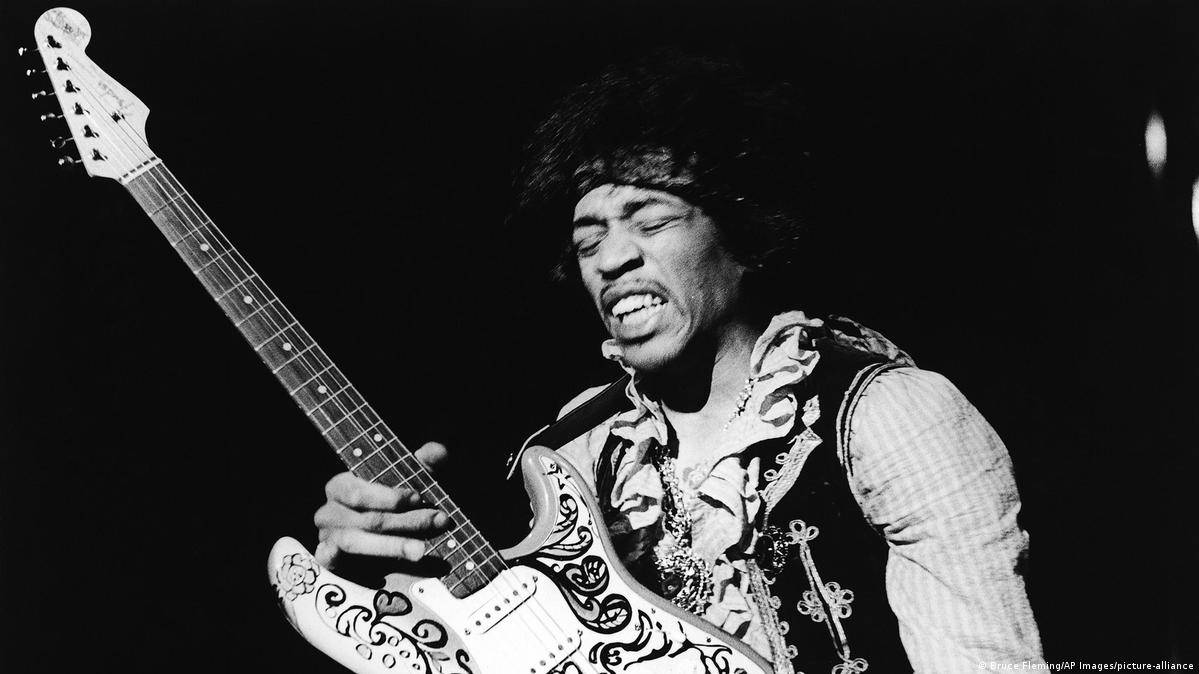 Jimi Hendrix is one of the most influential musicians of all time. His innovations with the guitar changed how we all appreciate music. His work still influences modern artists today.

Johnny Allen Hendrix was born on November 27, 1942. He was later renamed by his father, to James Marshall. He would then be referred to as Young Jimmy. Young Jimmy showed an interest in music at an early age. His talent was obviously impressive, but what made his skill more impressive was that Young Jimmy could not read music. He was entirely self-taught.

Jimmy would eventually receive his very first guitar from his father. A few years after receiving his first guitar, his dad upgraded Jimmy to an electric guitar. Jimi Hendrix would go on to change the way the electric guitar was viewed and utilized.

Hendrix faced obstacles as a youngster. His relationship with his parents was rocky and contentious. In 1961, Jimmy followed in his father’s footsteps, and joined the United States Army. He trained to become a paratrooper. After hurting himself during a parachute jump, Hendrix was discharged from the army. 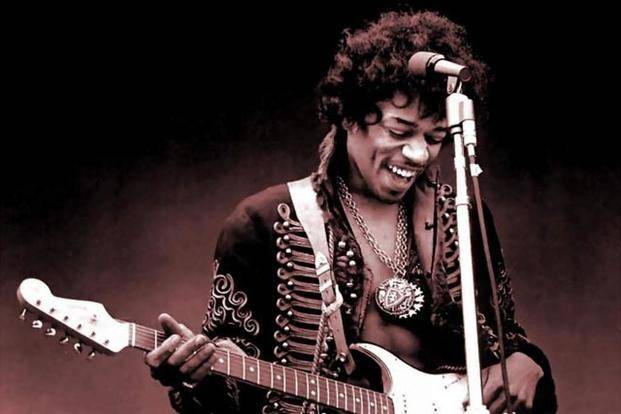 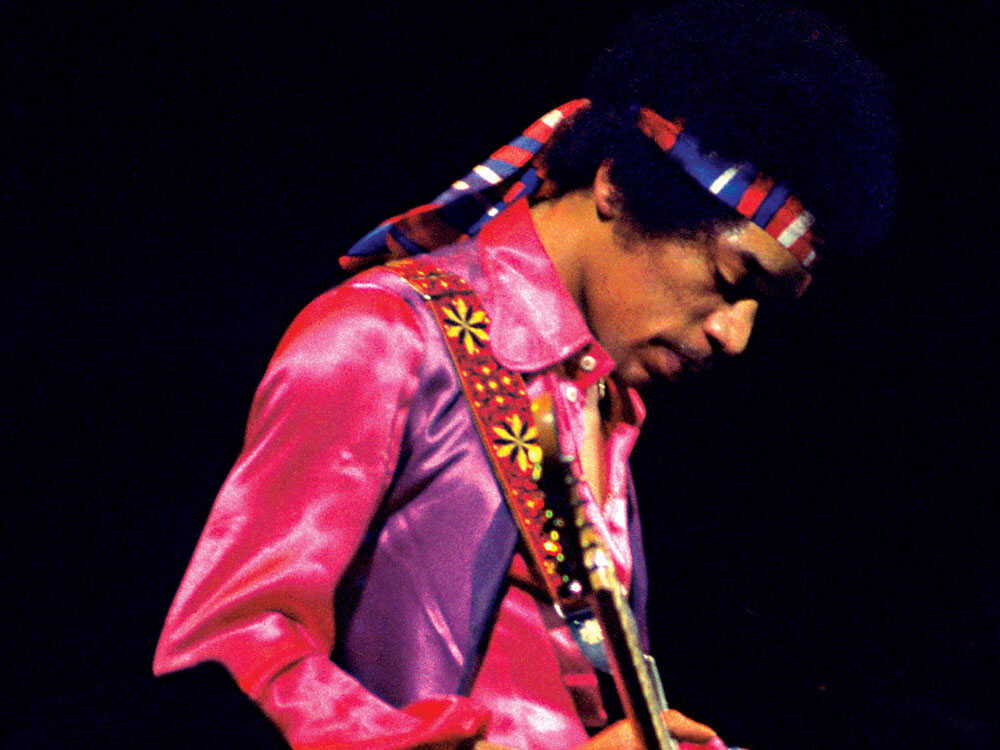 With his career in the army behind him, Hendrix started to focus on his guitar and music. He bounced around New York, playing gigs, and linking up with different artists and bands. Eventually he would attract the attention of a manager. His newly hired manager encouraged him to leave for London and form a new band. Hendrix would also be encouraged by his manager to change his name to “Jimi Hendrix.” 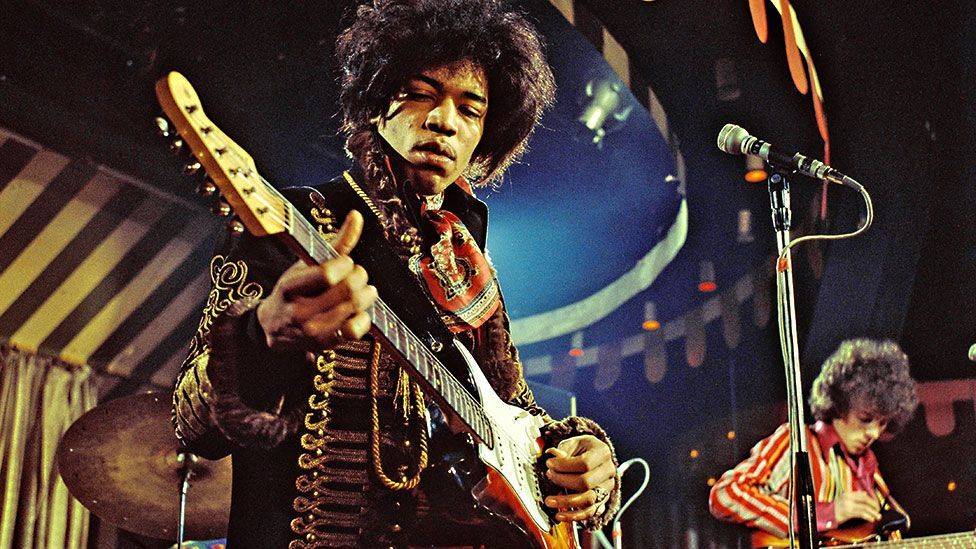 Tragically Jimi Hendrix passed away on September 18, 1970, he was only 27 years old. Hendrix’s time in the spotlight was brief. But his art has lived on for decades now. His collection of work still influences and resonates with fans today. Jimi Hendrix is one of the most prominent figures in the history of rock music.