The Life of Denzel Washington

Denzel Washington was born on December 28, 1954. He is from New York and is the son of a minister. The Boys & Girls Club provided a young Washington with a safe place to go after school. His passion for acting was developed at his local Boys & Girls Club. Washington would study drama in college which led to him working in theater and performing Shakespeare.

The film, A Carbon Copy (1981), marked the film debut of Washington. The comedy was far from a runaway success, but the talent and charisma of Washington was undeniable. He would move on from the comedy film to a starring role in the television drama, St. Elsewhere. 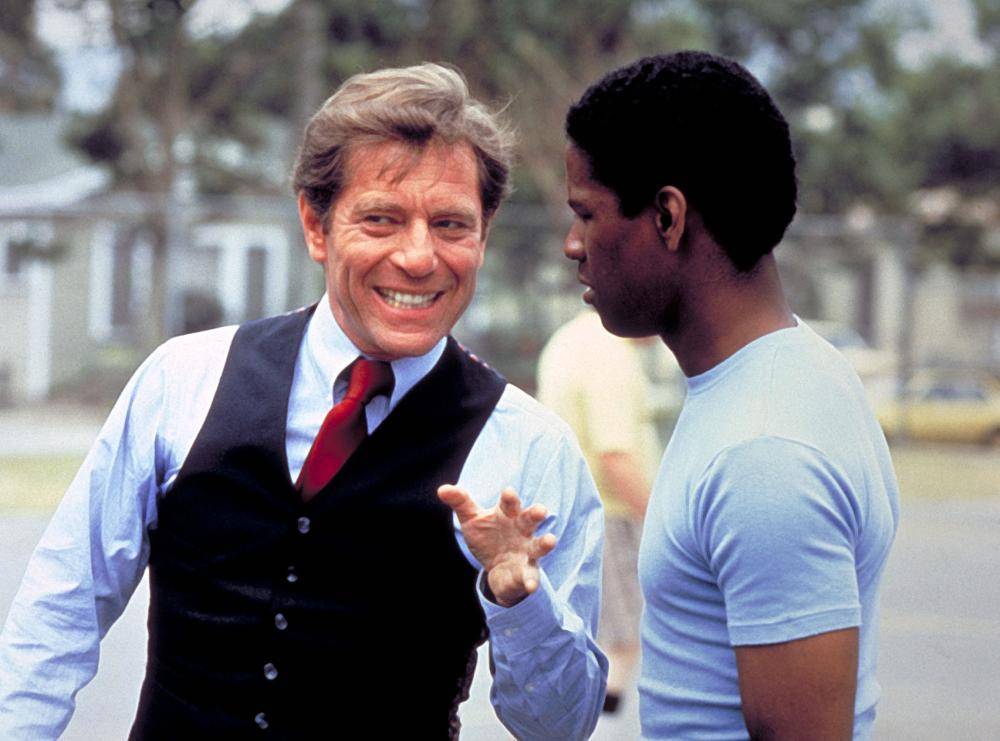 Washington starred with Matthew Broderick in Glory. The inspiring film focused on the first black regiment to fight for the North in the Civil War. Washington shined in Glory and his performance was so powerful he won a Best Supporting Actor Oscar. After Glory, Denzel was lifted to the top of the Hollywood pecking order. 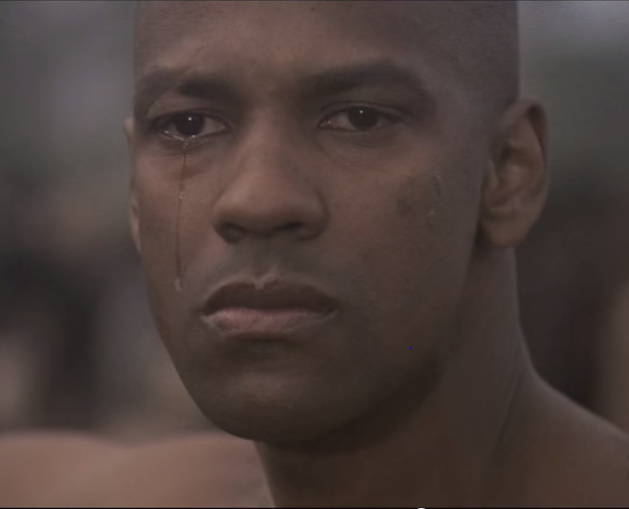 In 2001, Washington’s most celebrated performance and film was released, Training Day. His role in the film is one of the most quoted and imitated roles of all time. More memorable work would follow in the 2000s for Washington. He also started directing films during the decade. Washington was evolving and growing as an artist.

You can make an argument that Denzel Washington is the best actor of his generation, and he is without debate one of the top actors to ever do it. Washington’s career has remained diverse, he isn’t just a leading man in films. He has directed and appeared on Broadway since becoming a star. Denzel Washington is one of Hollywood’s true legends. 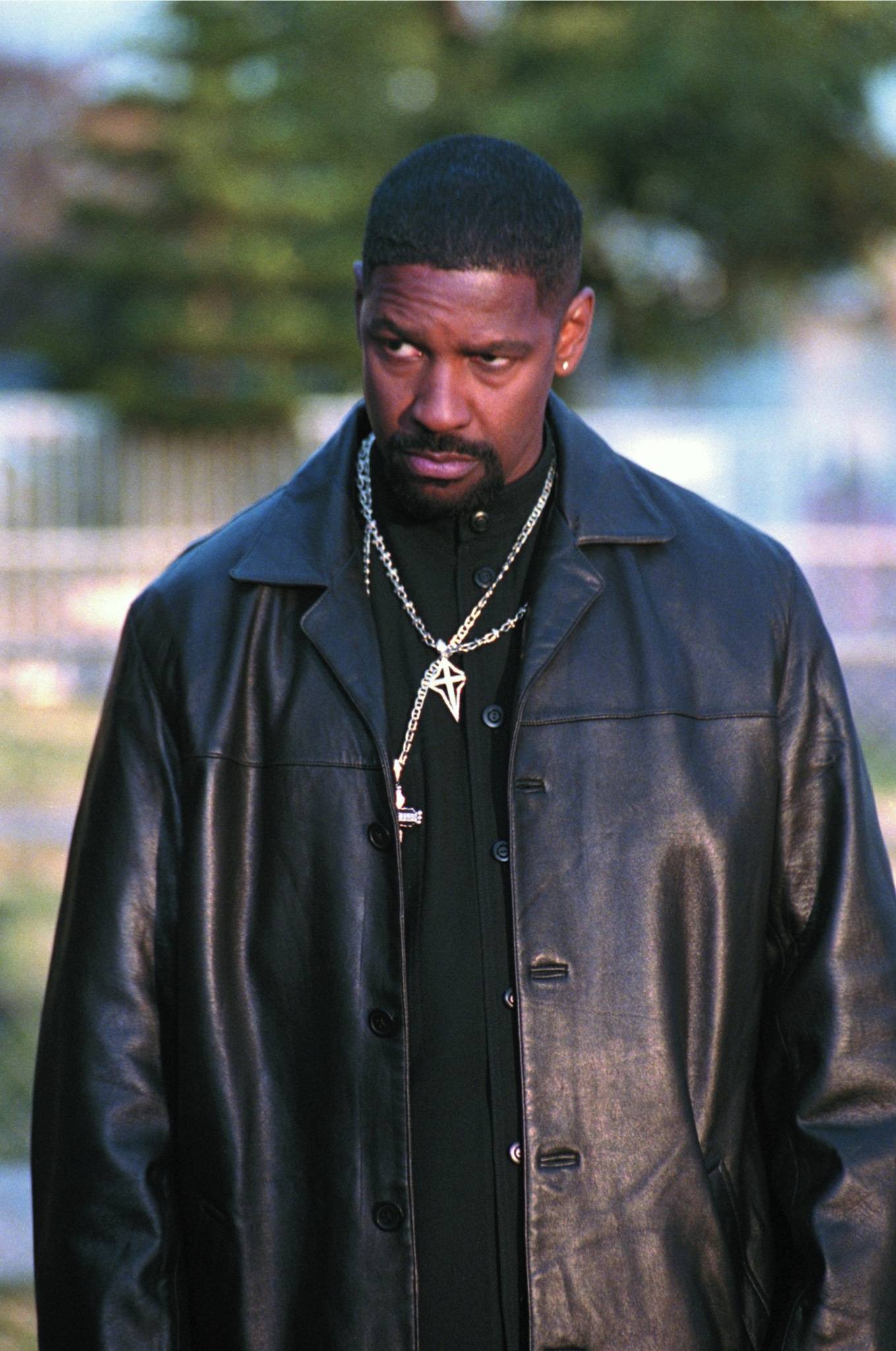