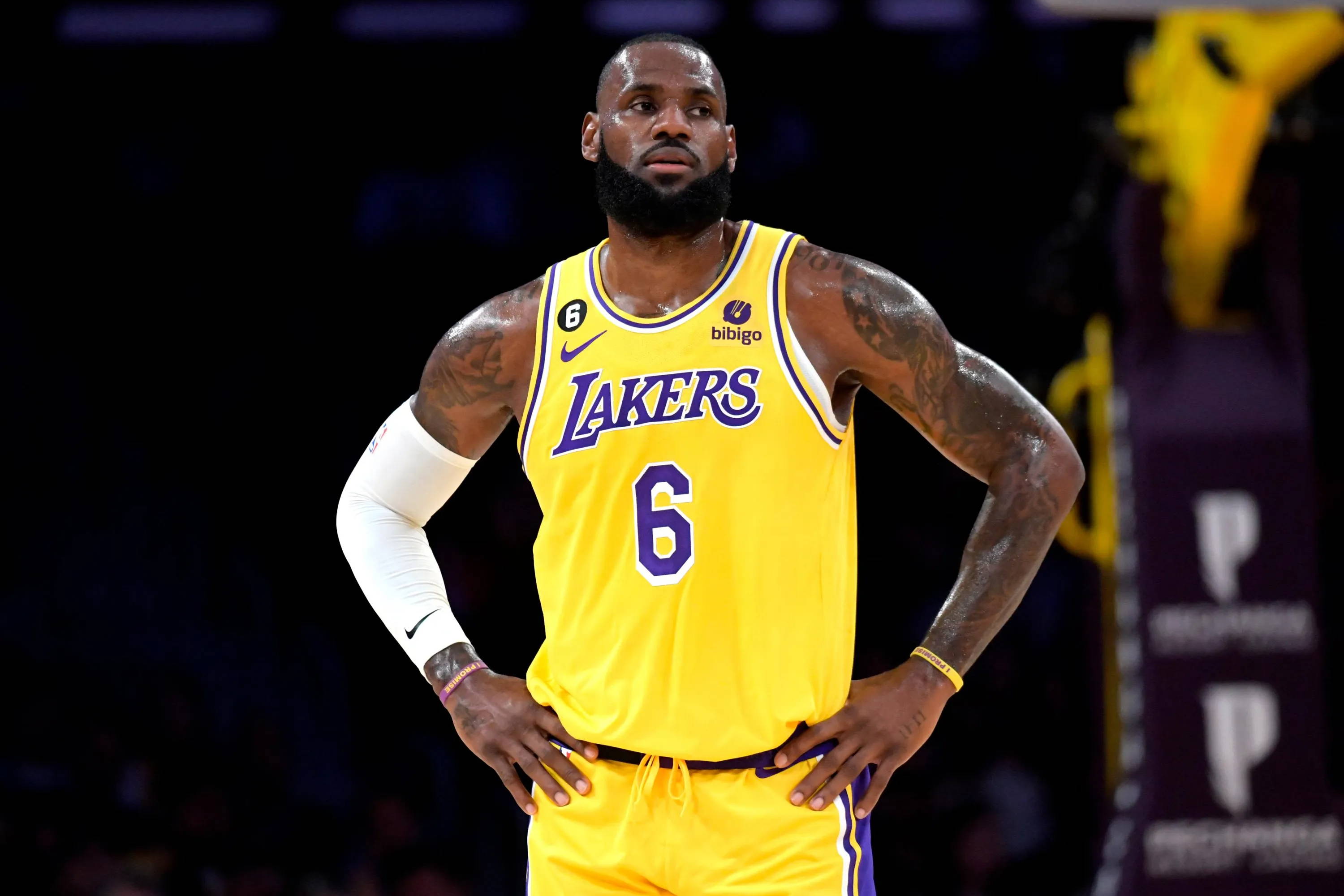 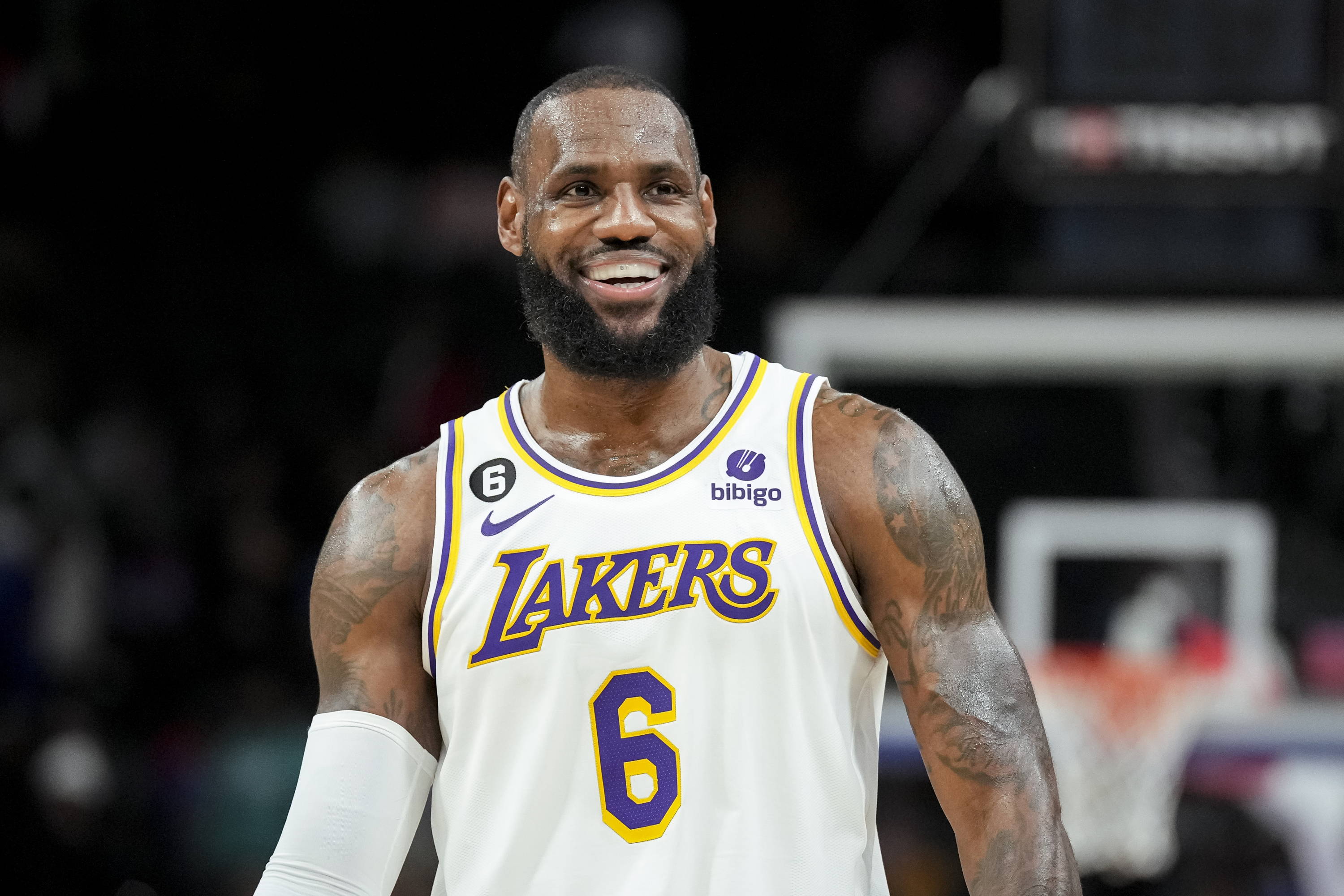 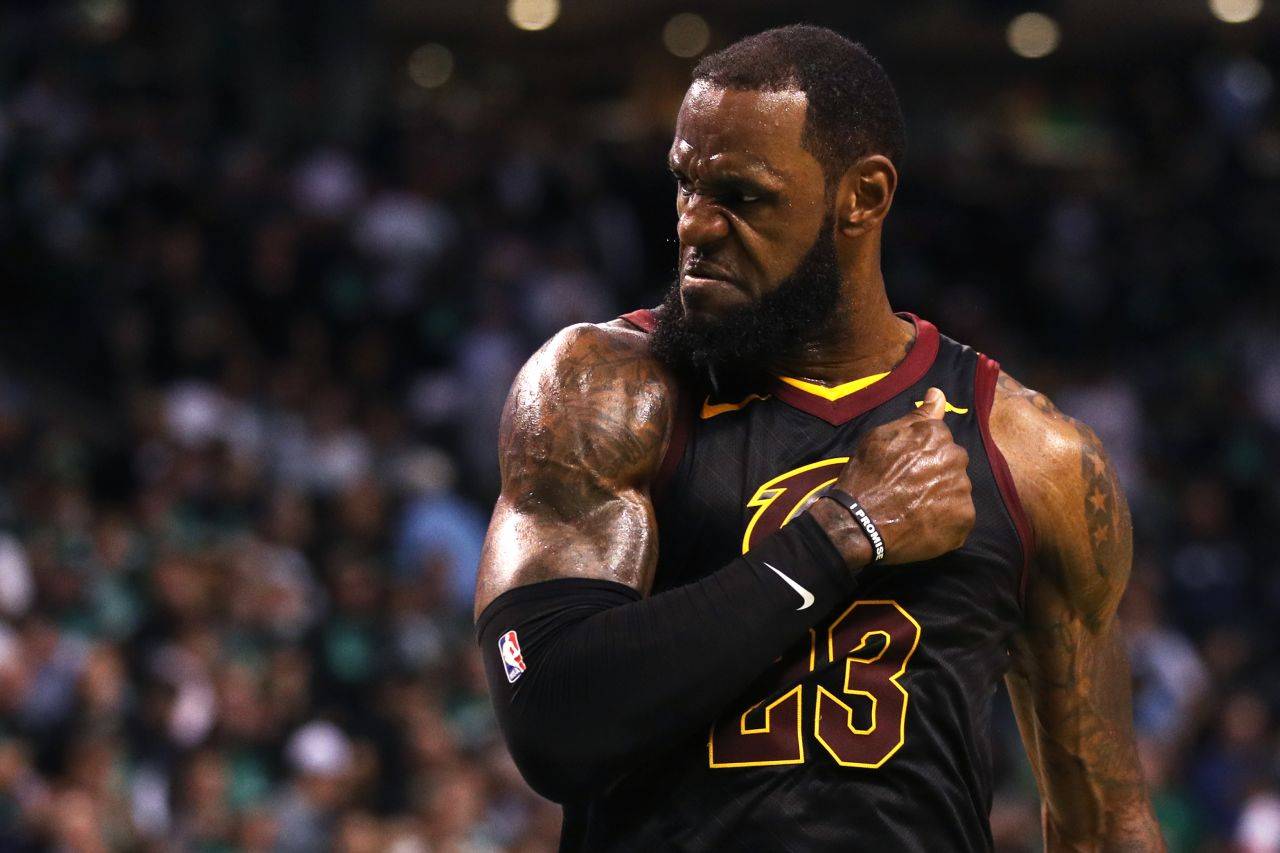 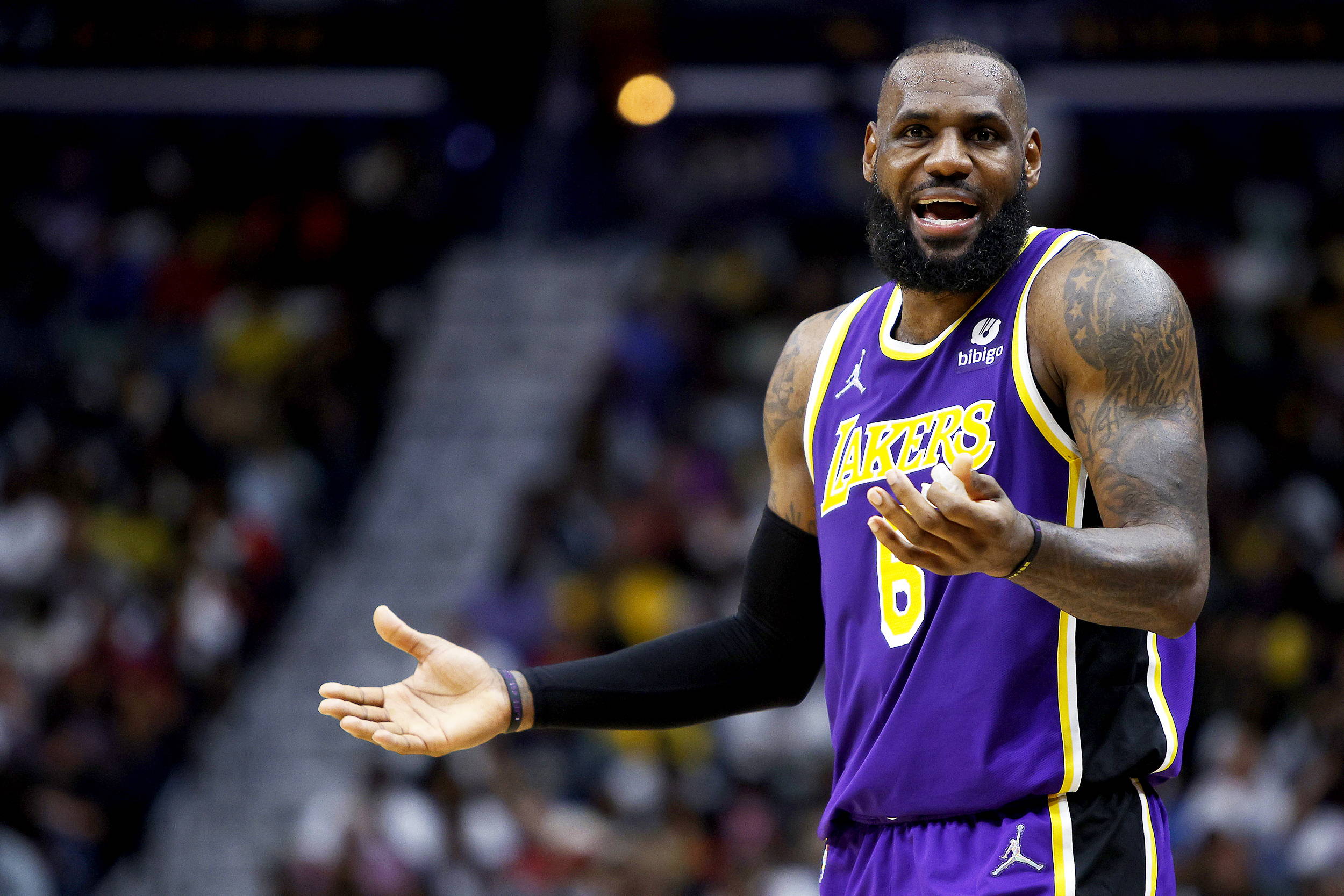 LeBron James has been an icon since high school. The basketball star could be the greatest to ever play the game. LeBron James is more than an athlete… he is a global icon.

LeBron James was born on December 30, 1984. In honor of today being his birthday, here are 10 Facts About King James.

You can find LeBron James, and Nike, products on shoepalace.com. 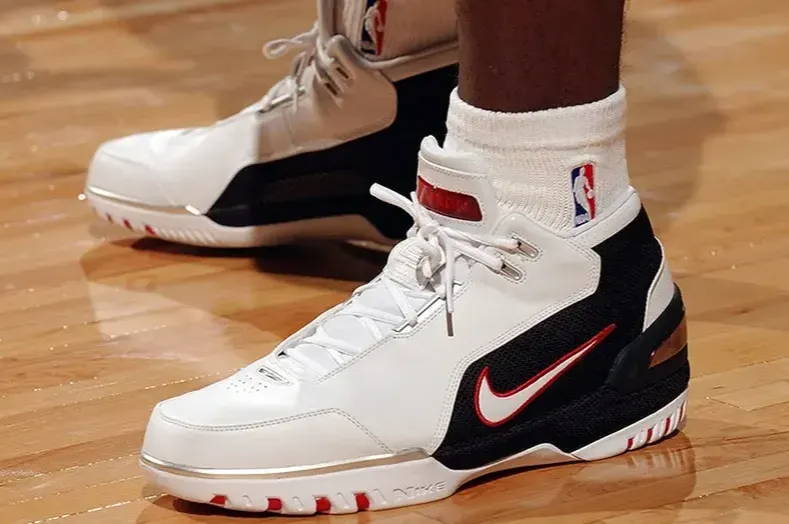 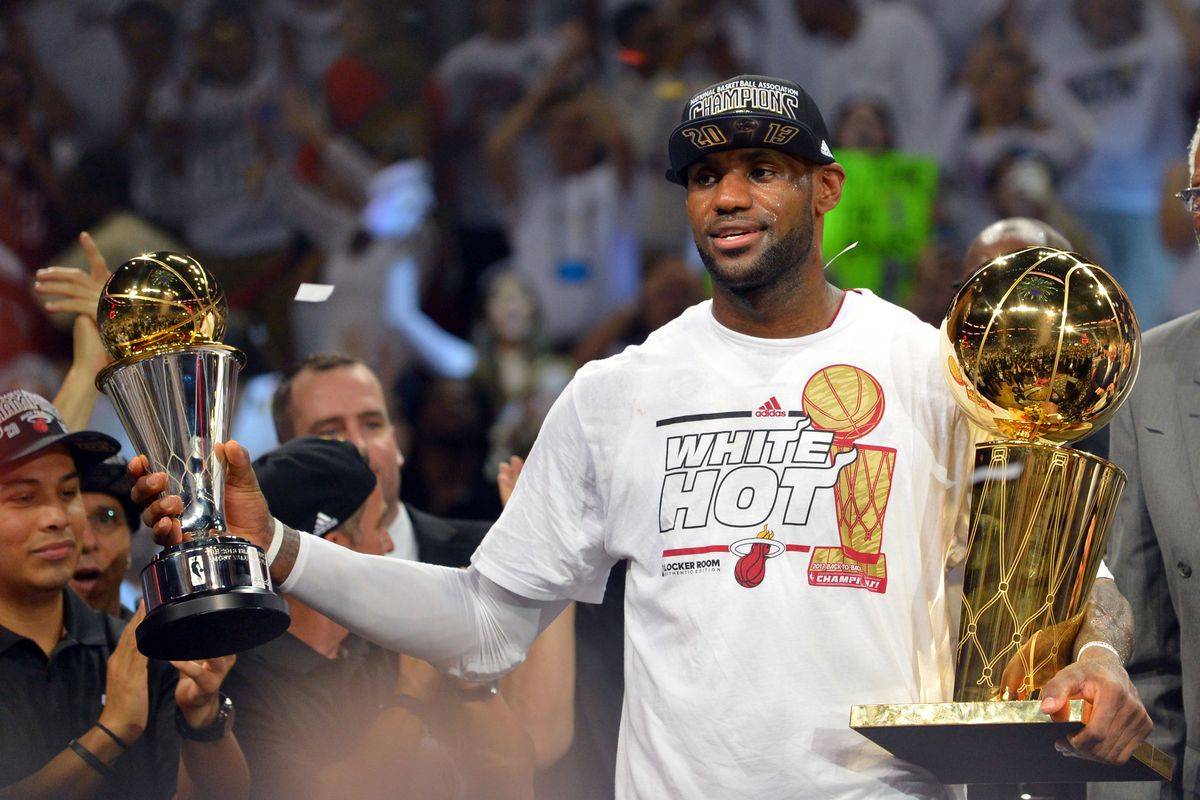 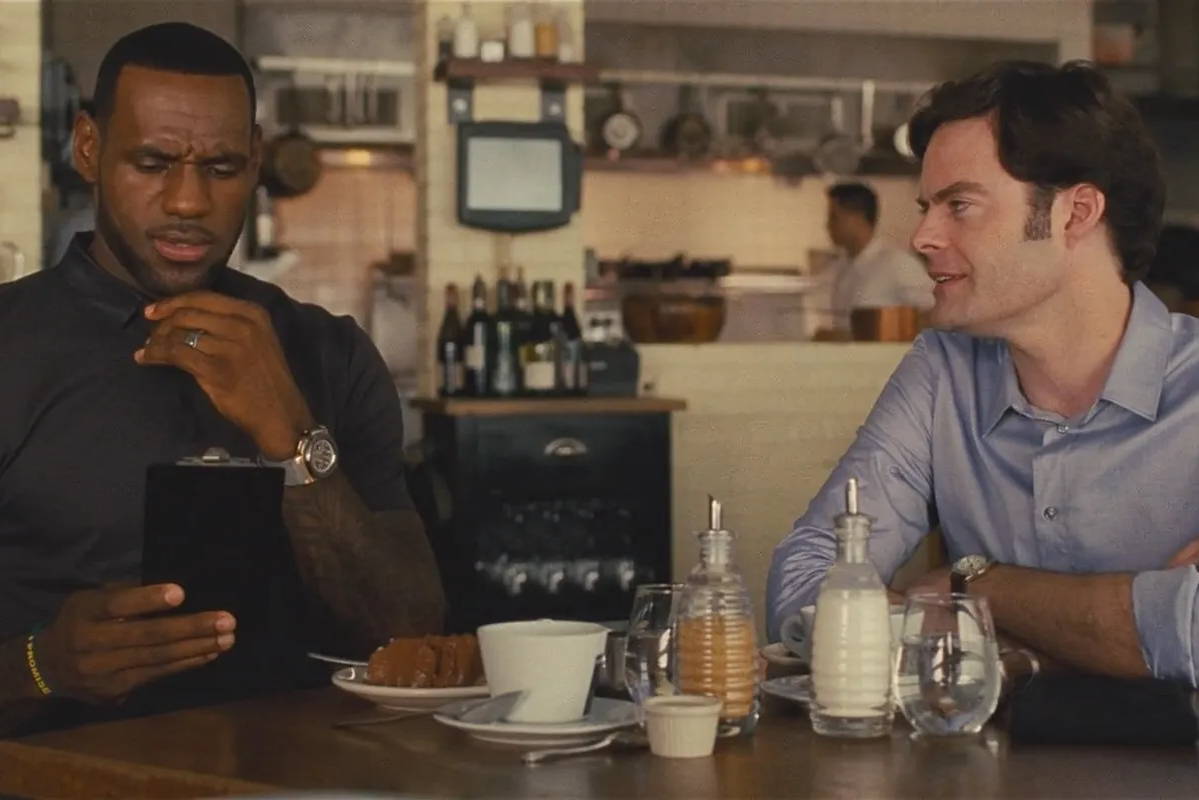 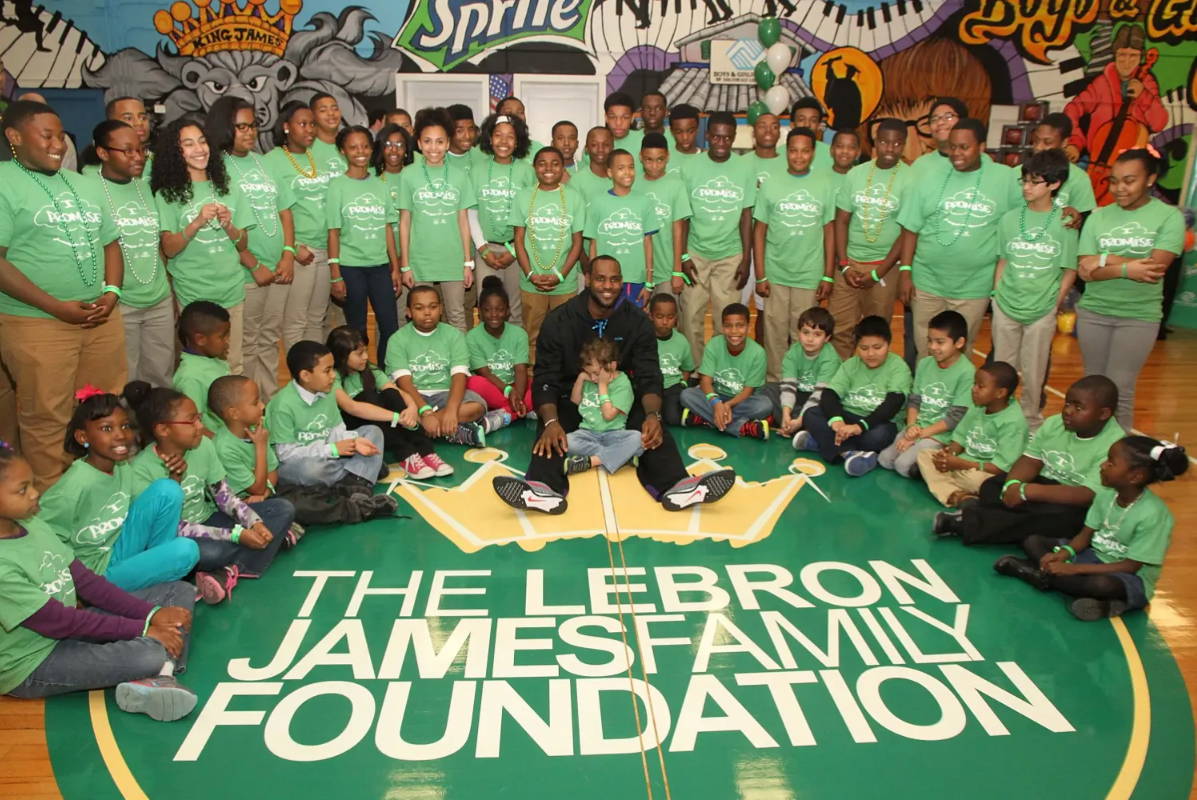