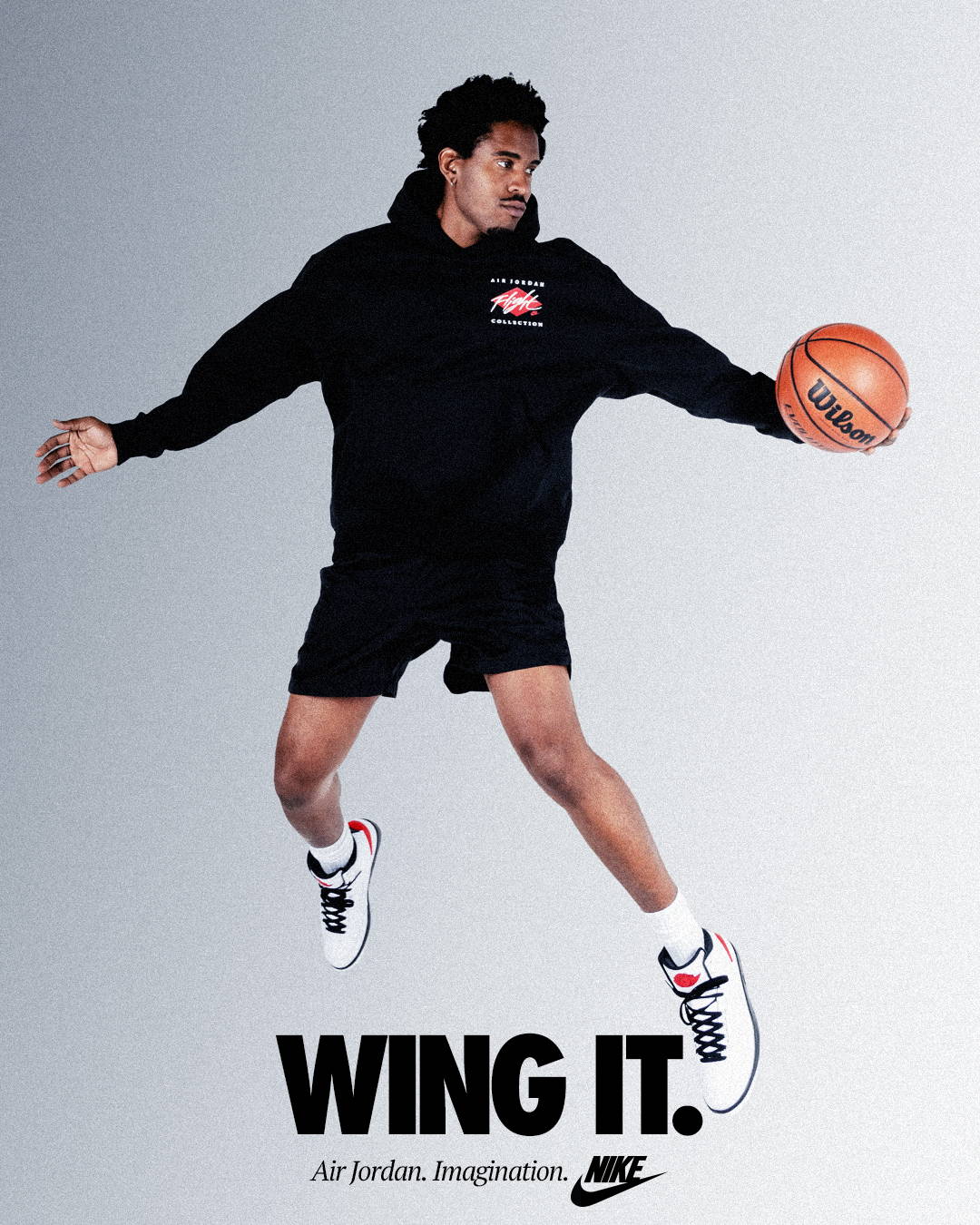 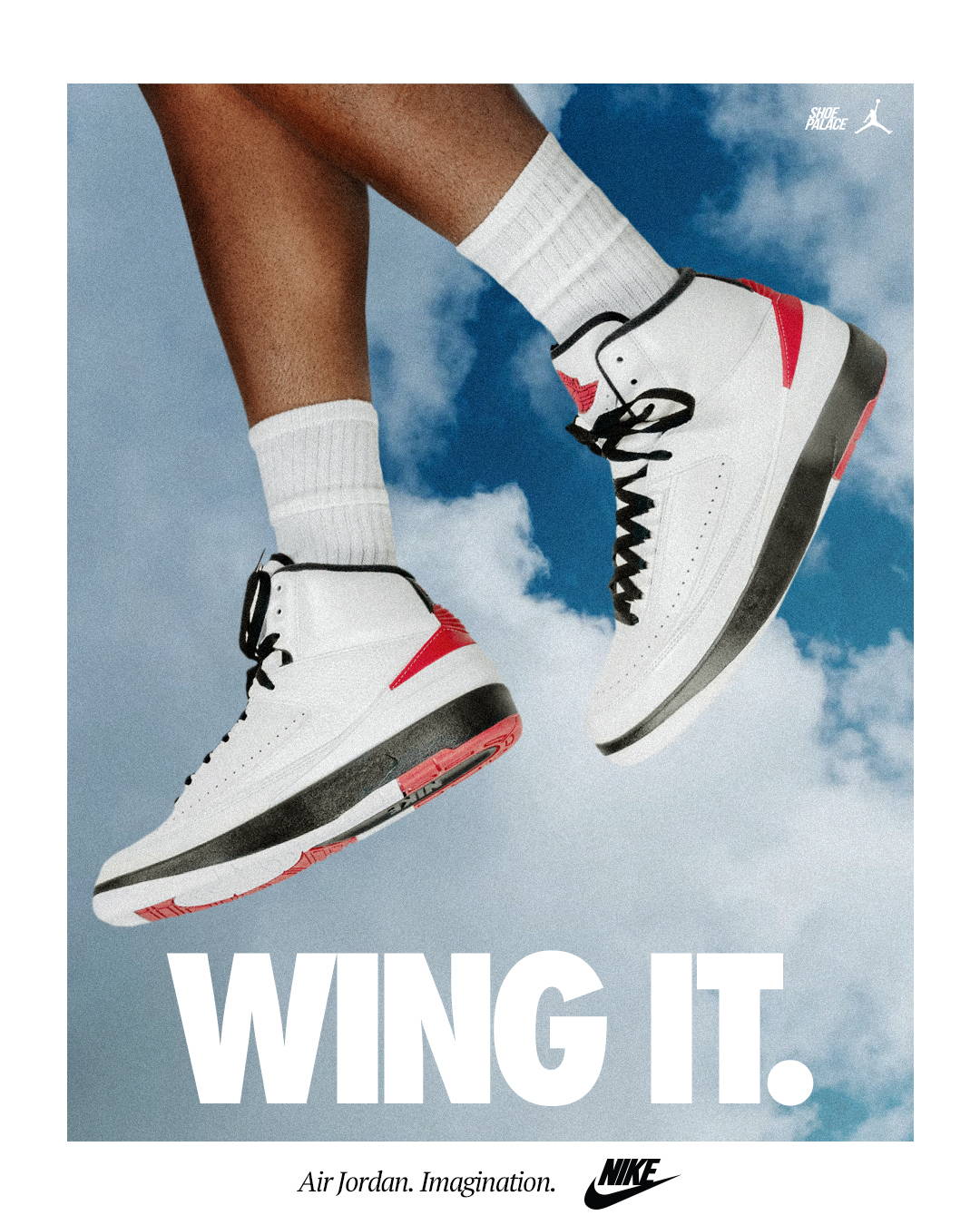 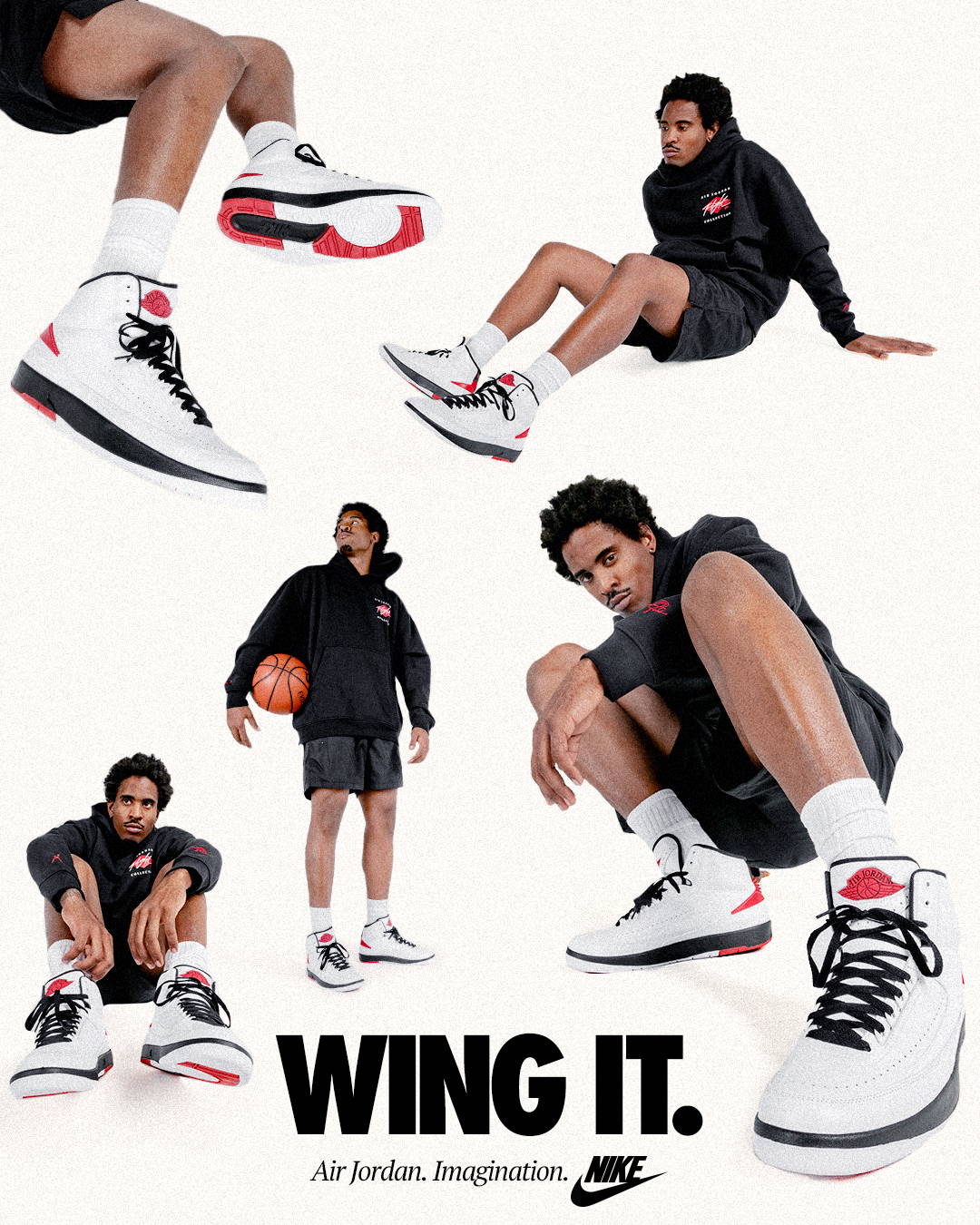 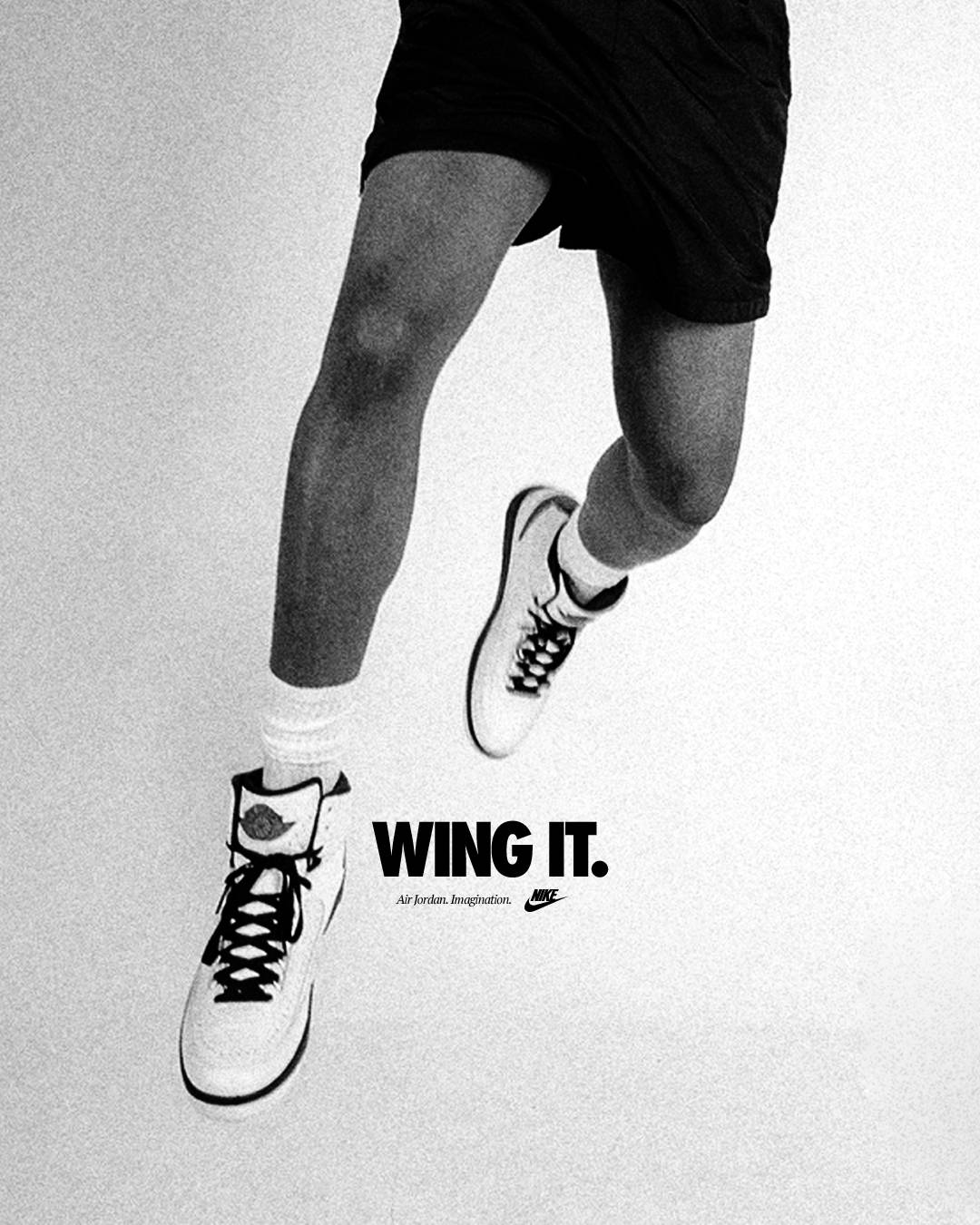 Jordan Brand is ending 2022 with a beloved OG colorway. The Air Jordan 2 OG “Chicago” returns to Shoe Palace on December 30.

About the Air Jordan 2

The Air Jordan 2 made its debut in 1986. The II was designed by Bruce Kilgore and Peter Moore. The Air Jordan II isn’t as beloved as other early Jordan models, but it still is a significant shoe in the Jordan Brand legacy. One of the biggest cultural achievements of the II is it was worn by Bill Murray in the classic film, Space Jam. That film is of course tied to the heritage of Michael Jordan.

The Air Jordan 2 OG Chicago drops at Shoe Palace stores and on shoepalace.com on December 30. 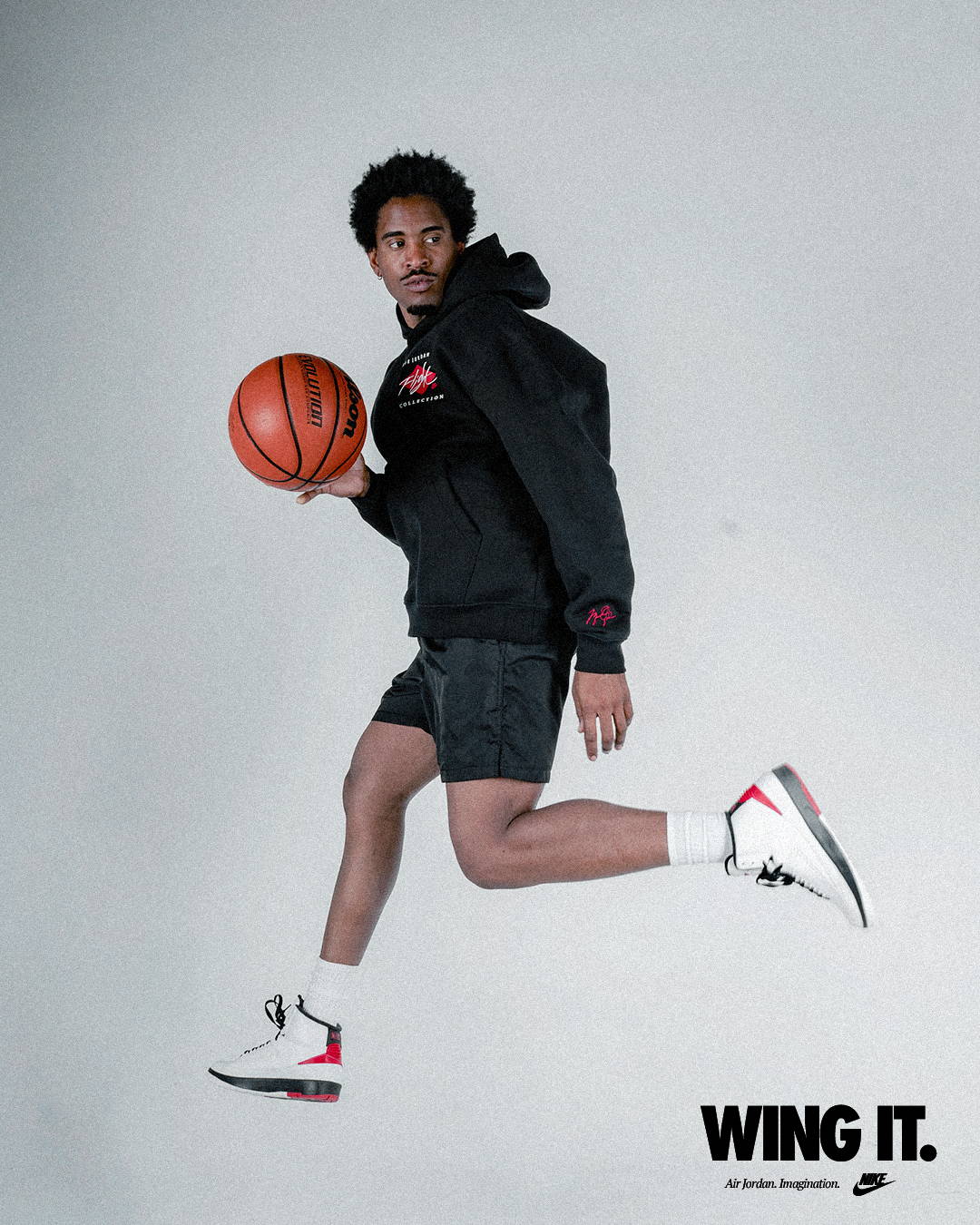 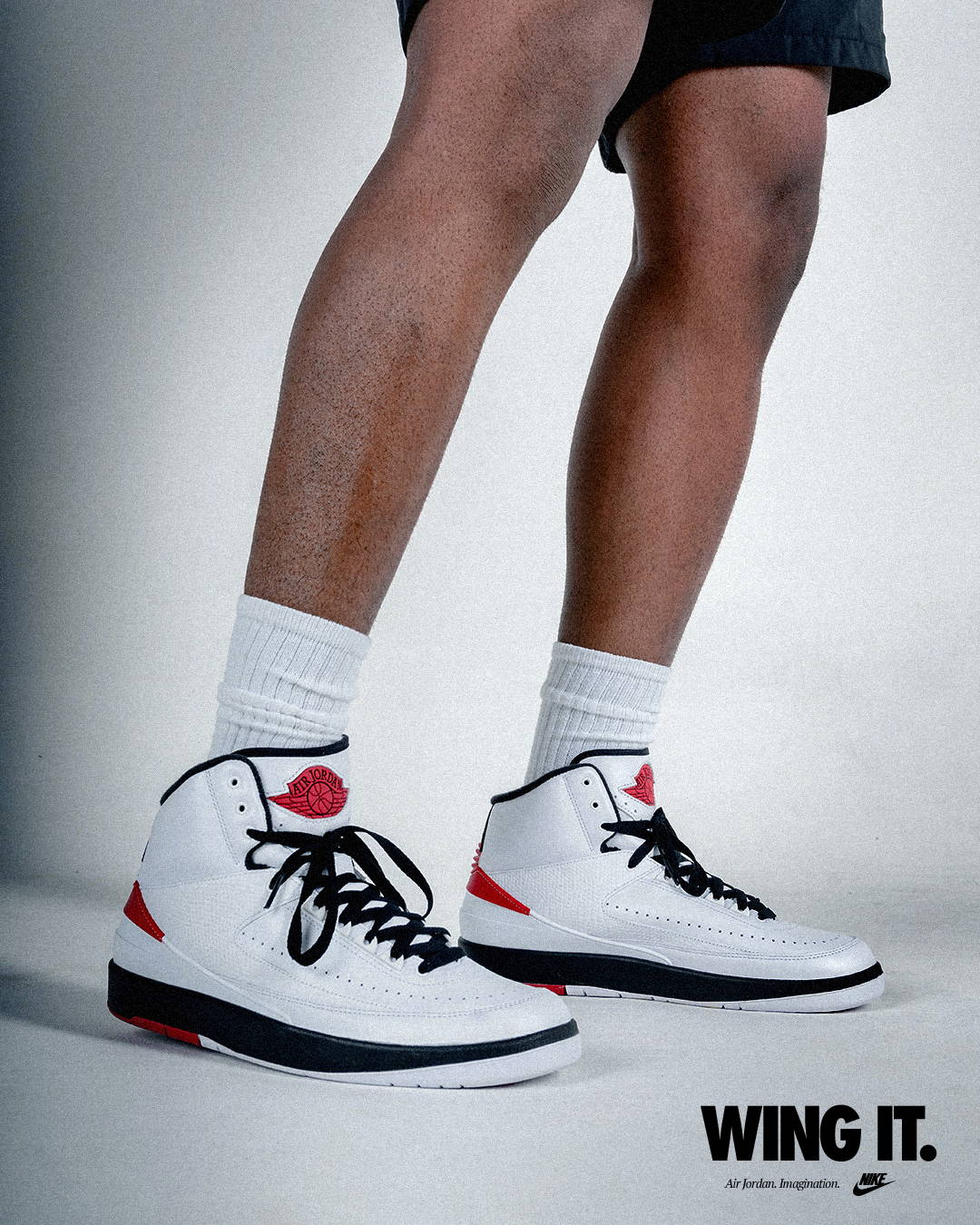 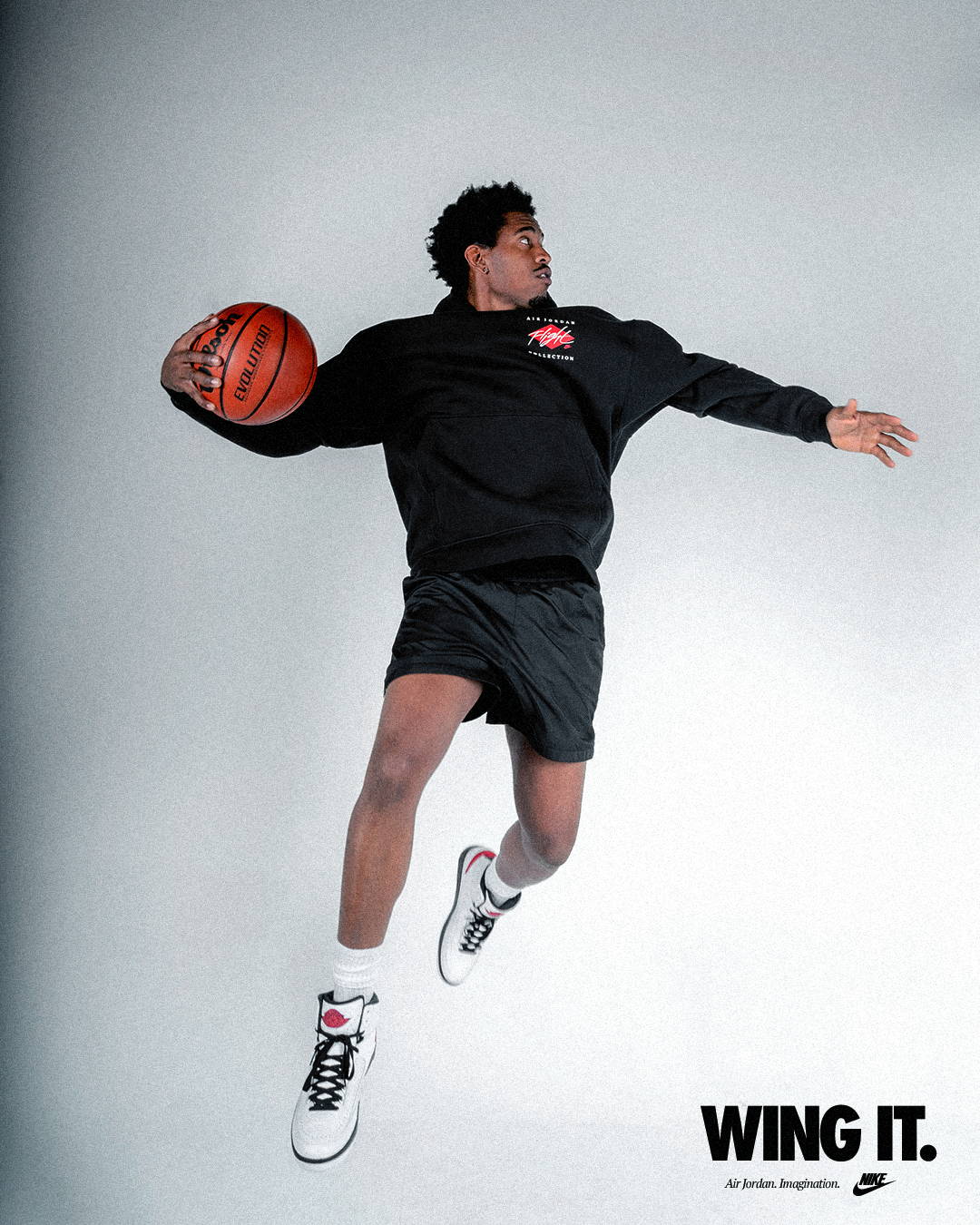 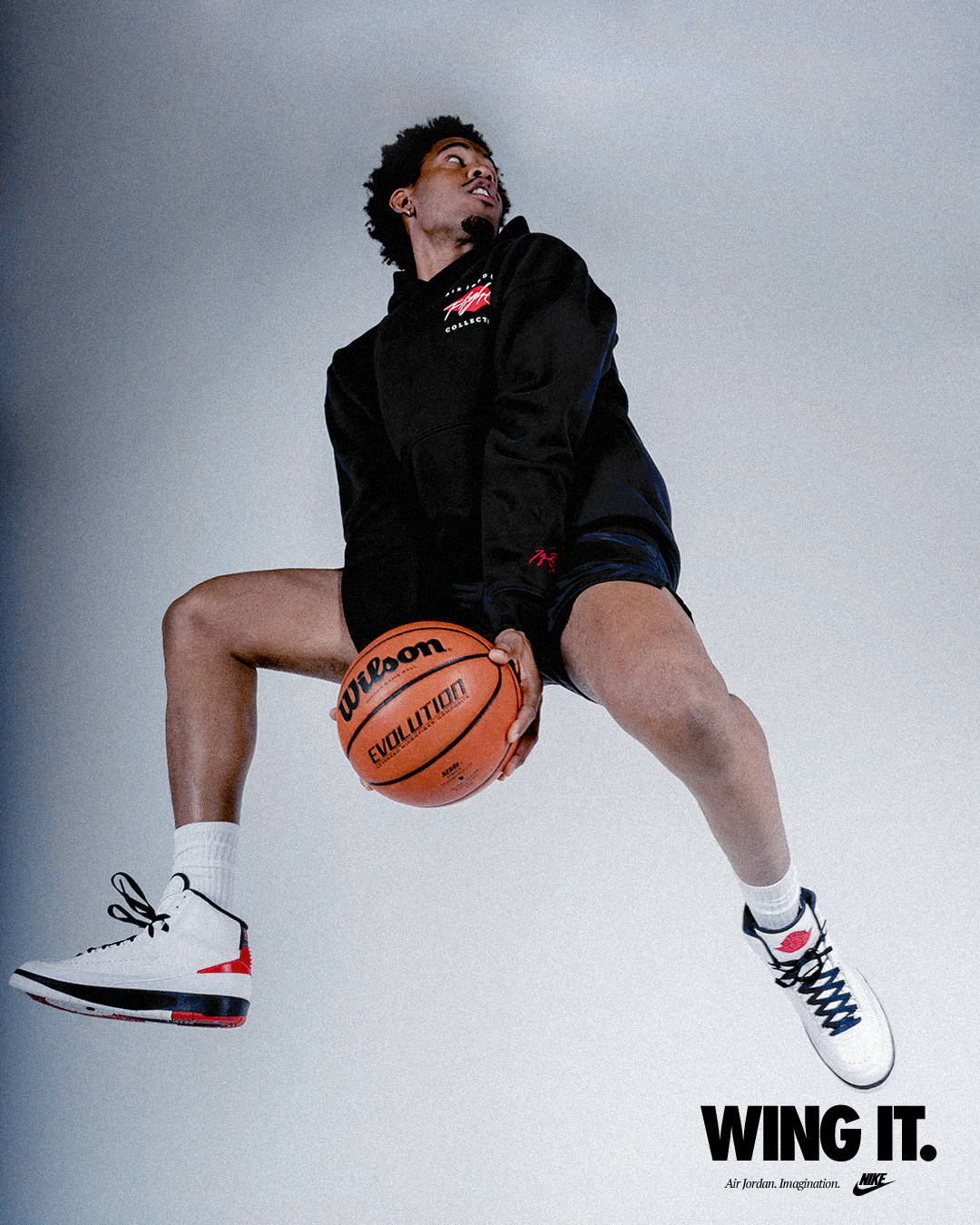