The History of the Air Jordan 13 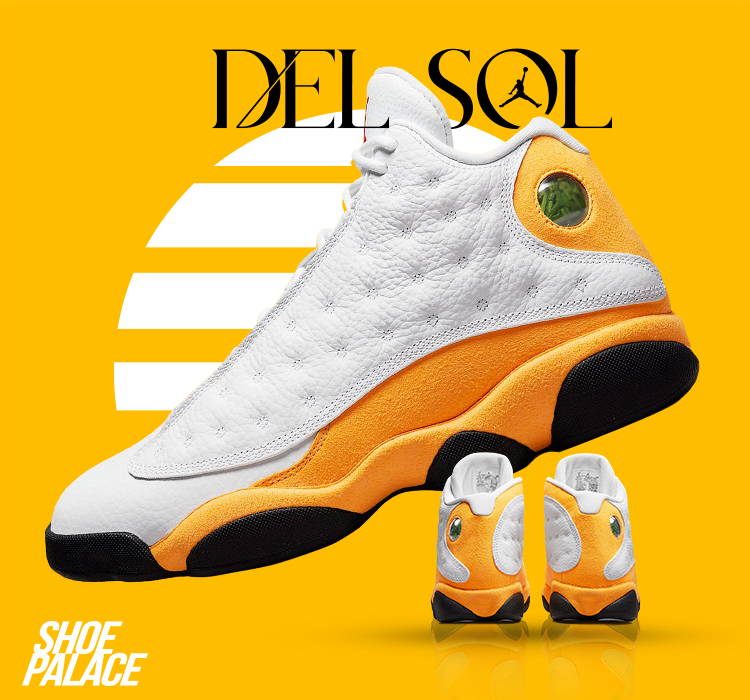 Michael Jordan played the game of basketball like a panther in the mind of designer, Tinker Hatfield. MJ’s close friends also referred to him as the “Black Cat.” Jordan would read his opponents and then strike like a panther. The cat and panther inspiration are a big part of the Air Jordan 13’s design.

The Design Of The 13

The Air Jordan 13 is the last shoe MJ wore for a complete season with the Chicago Bulls. He would wear the 14 briefly in the NBA Finals and would later return to play for the Washington Wizards, but the 13 was the last shoe he would lace up for a season with the Bulls. In many ways, the 13 represents the end of an era. 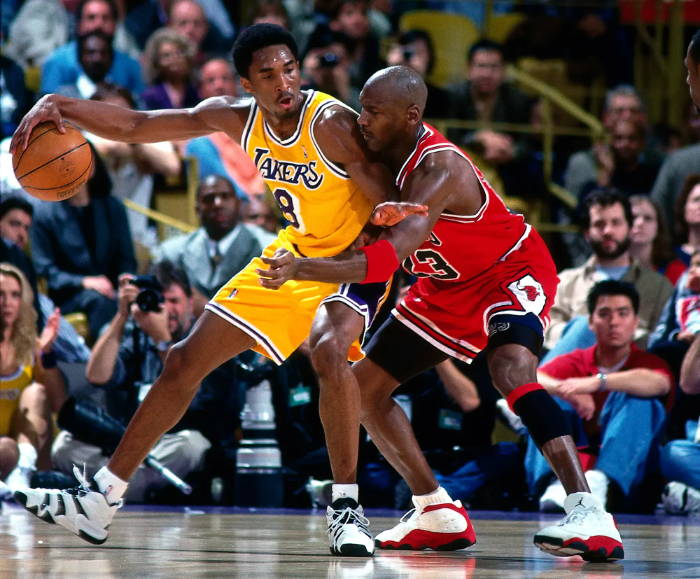 The 13’s cultural relevance was cemented by its appearance in Spike Lee’s He Got Game. The iconic film starred Denzel Washington and Ray Allen. Washington’s character has a memorable scene where he purchases the sneaker and then wears it for most of the film. Many consider the Air Jordan 1-13 to be the ones that are most vital to the line, largely because of MJ’s career protectory. The 13 holds a special place in the franchise’s singular legacy.