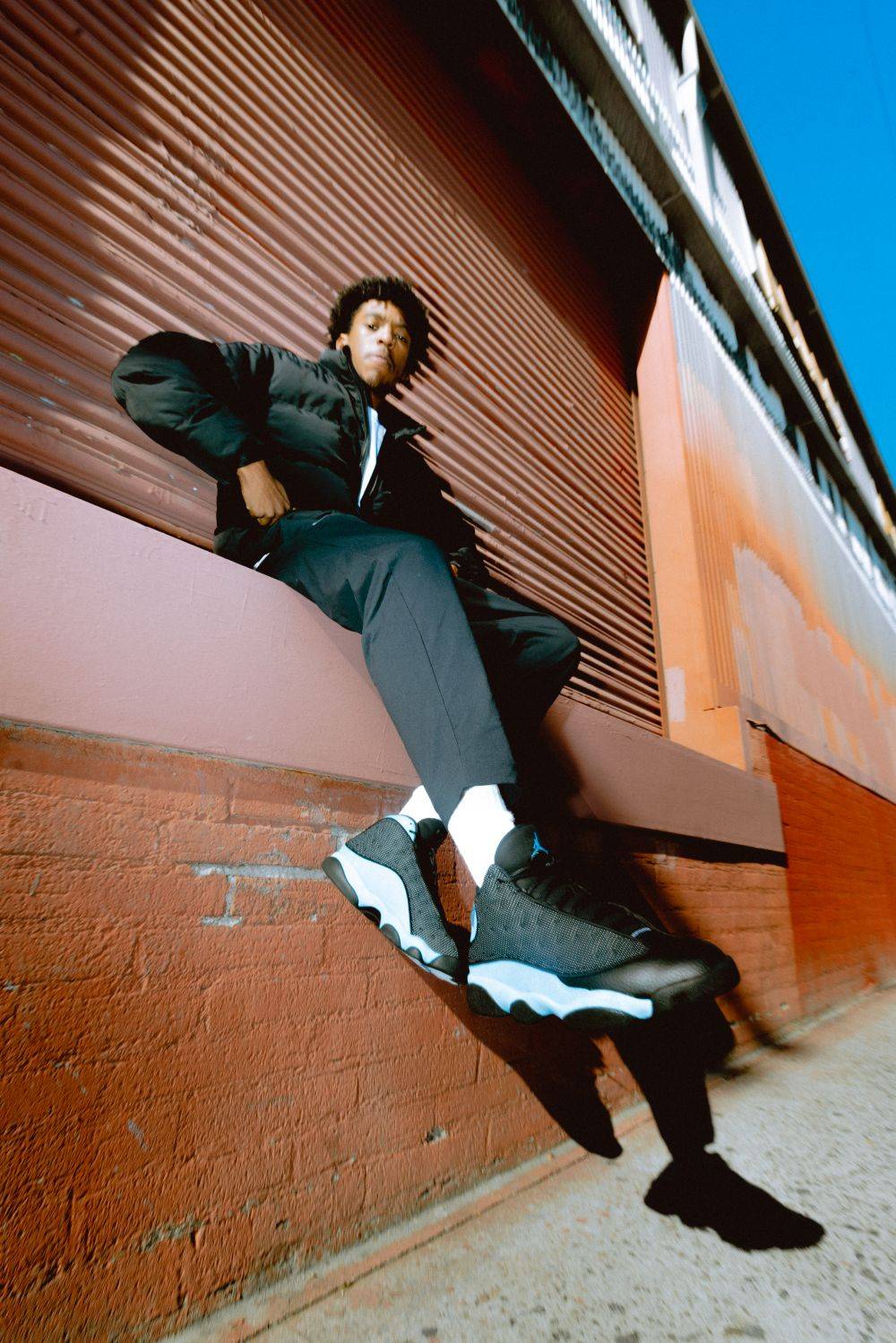 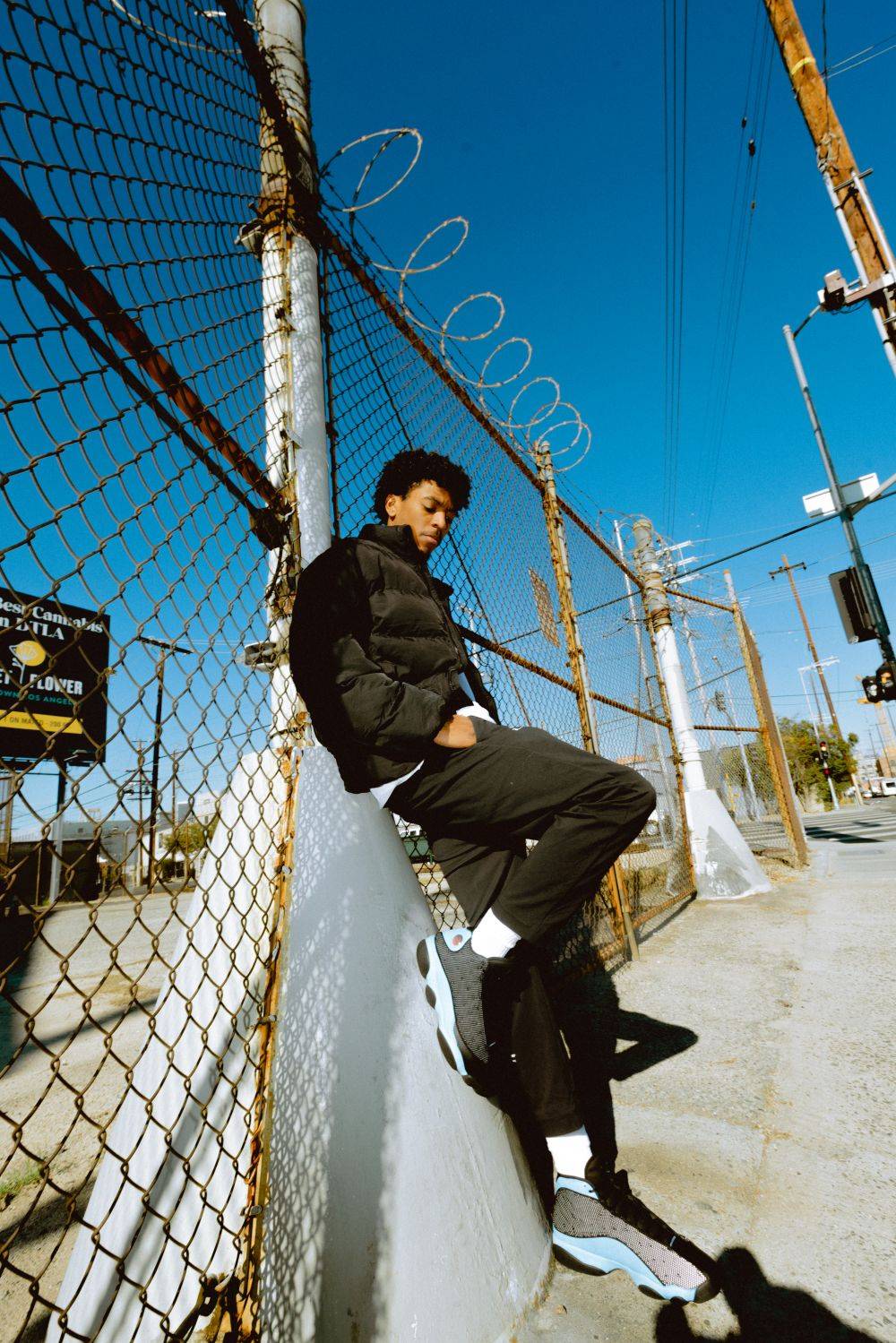 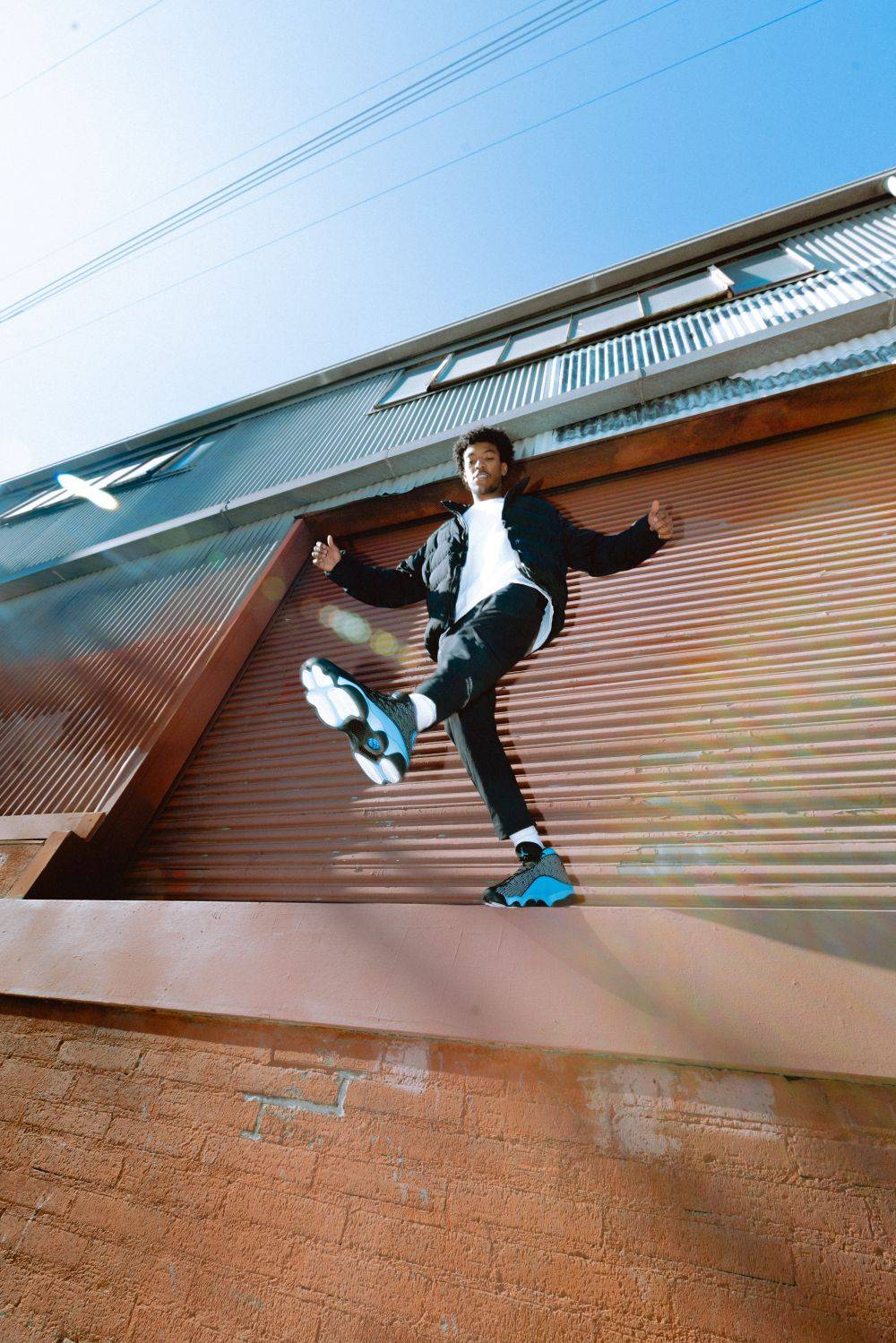 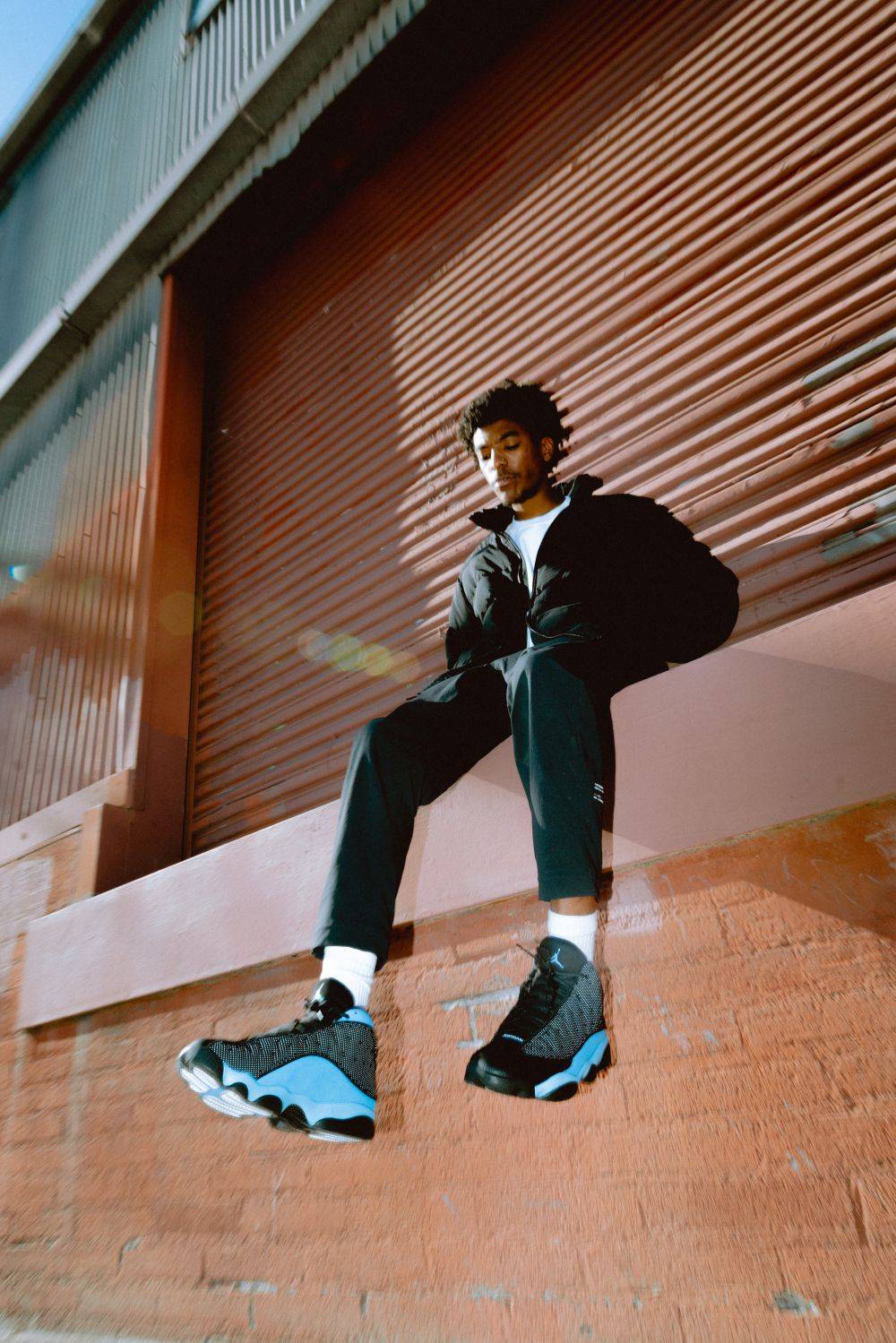 A new iteration of the Air Jordan 13 is releasing this December 23. This Black and University Blue colorway honors Michael Jordan’s time in North Carolina as a college basketball player.

This latest version of the 13 has a rather simple design. The upper is predominantly black and the university blue suede appears on the panels toward the heel counter. Air Jordan 13 Retro “University Blue” is a great representation of MJ’s Tar Heel days.

Michael Jordan played the game of basketball like a panther in the mind of designer, Tinker Hatfield. MJ’s close friends also referred to him as the “Black Cat.” Jordan would read his opponents and then strike like a panther. The cat and panther inspiration are a big part of the Air Jordan 13’s design.

The Air Jordan 13 is the last shoe MJ wore for a complete season with the Chicago Bulls. He would wear the 14 briefly in the NBA Finals and would later return to play for the Washington Wizards, but the 13 was the last shoe he would lace up for a season with the Bulls. In many ways, the 13 represents the end of an era.

The Air Jordan 13 Retro “University Blue” releases on December 23 at Shoe Palace stores and on shoepalace.com. 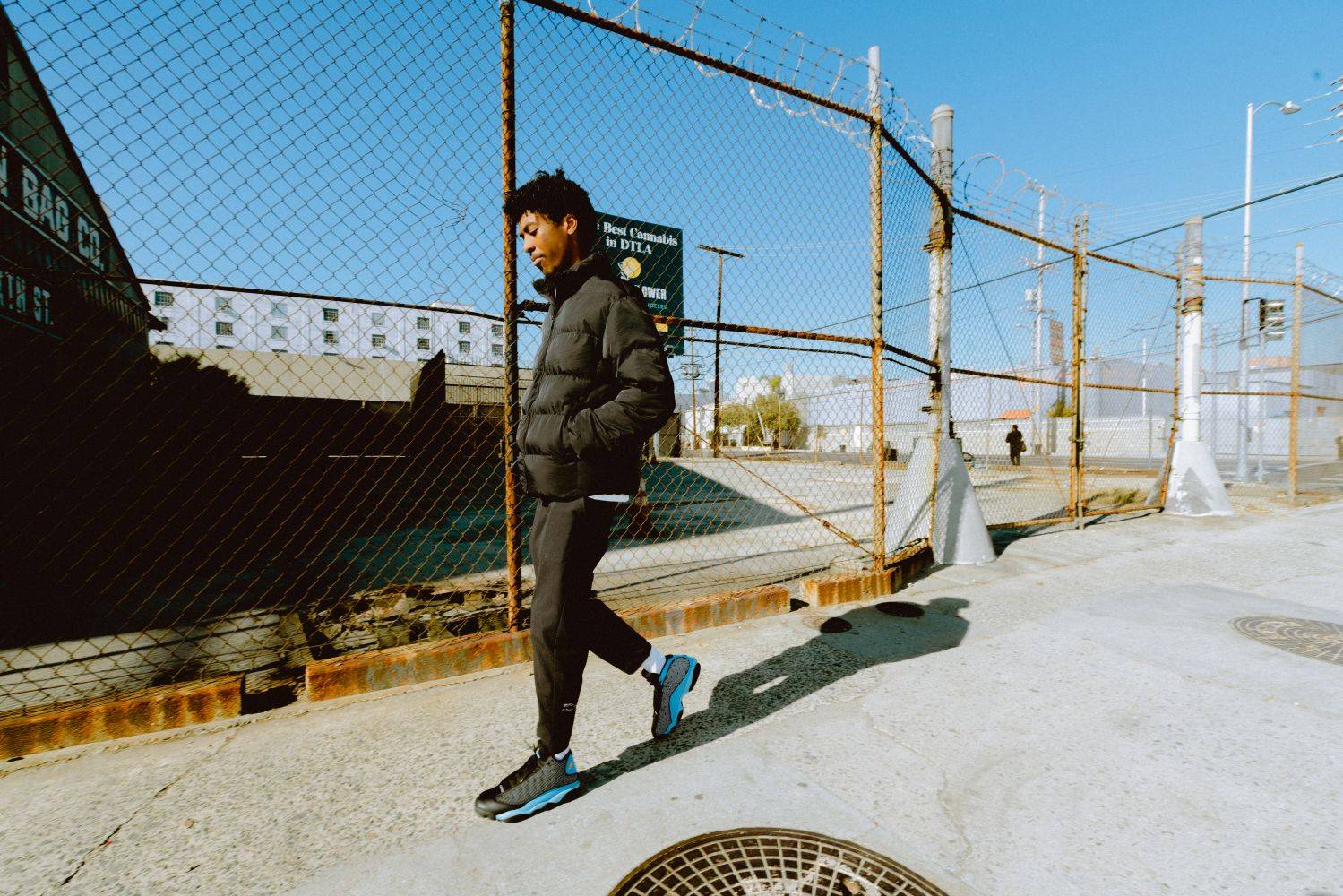 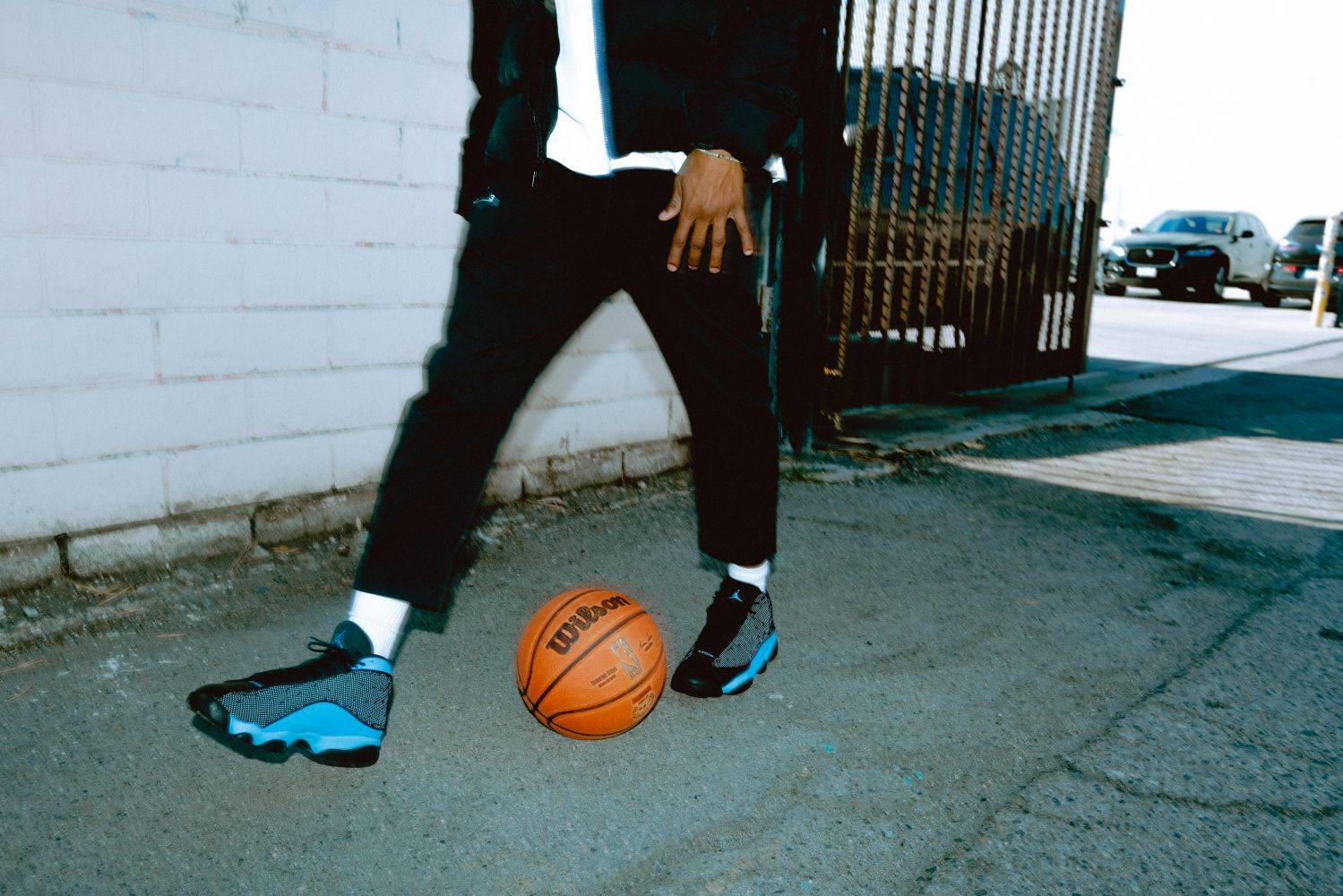 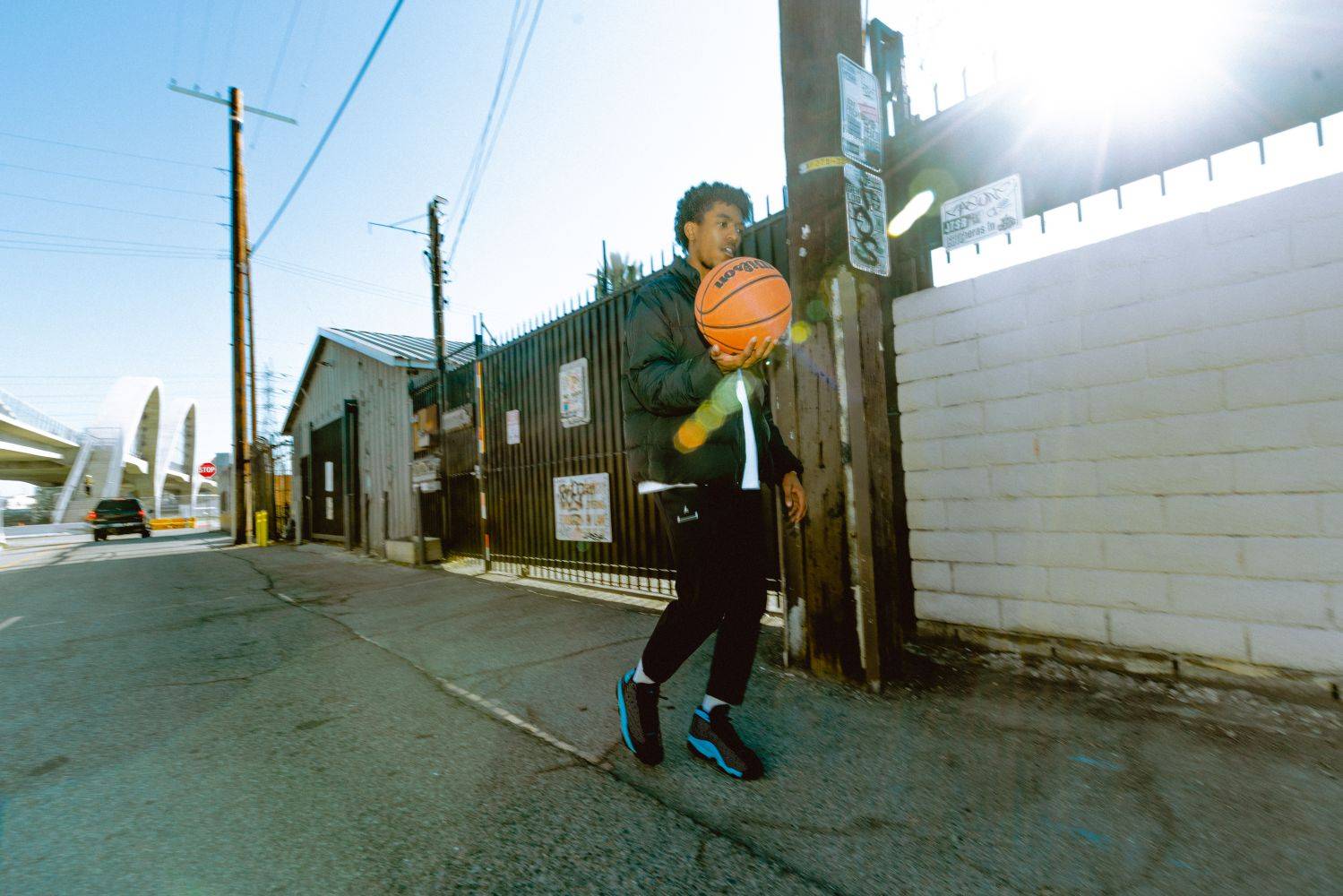 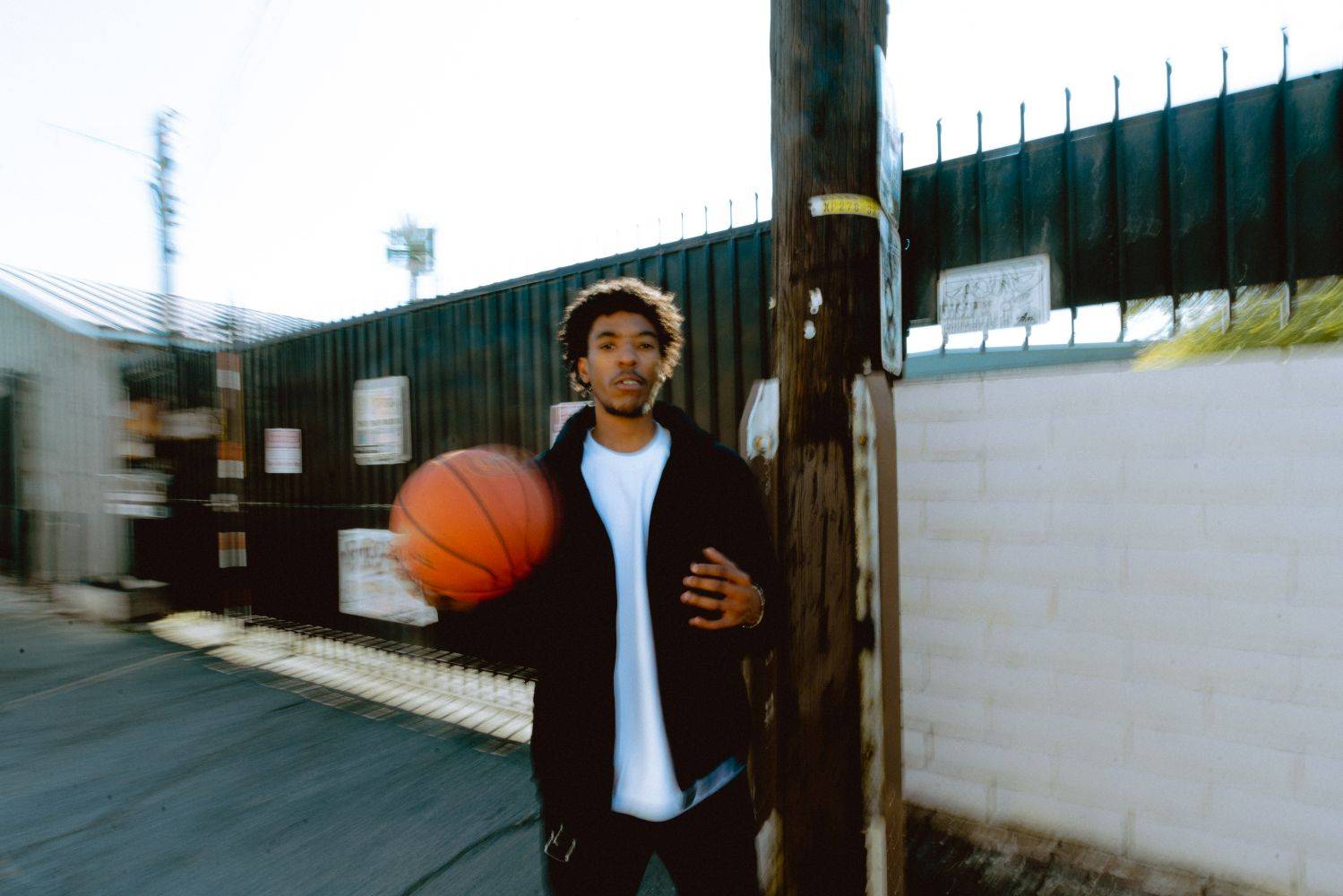 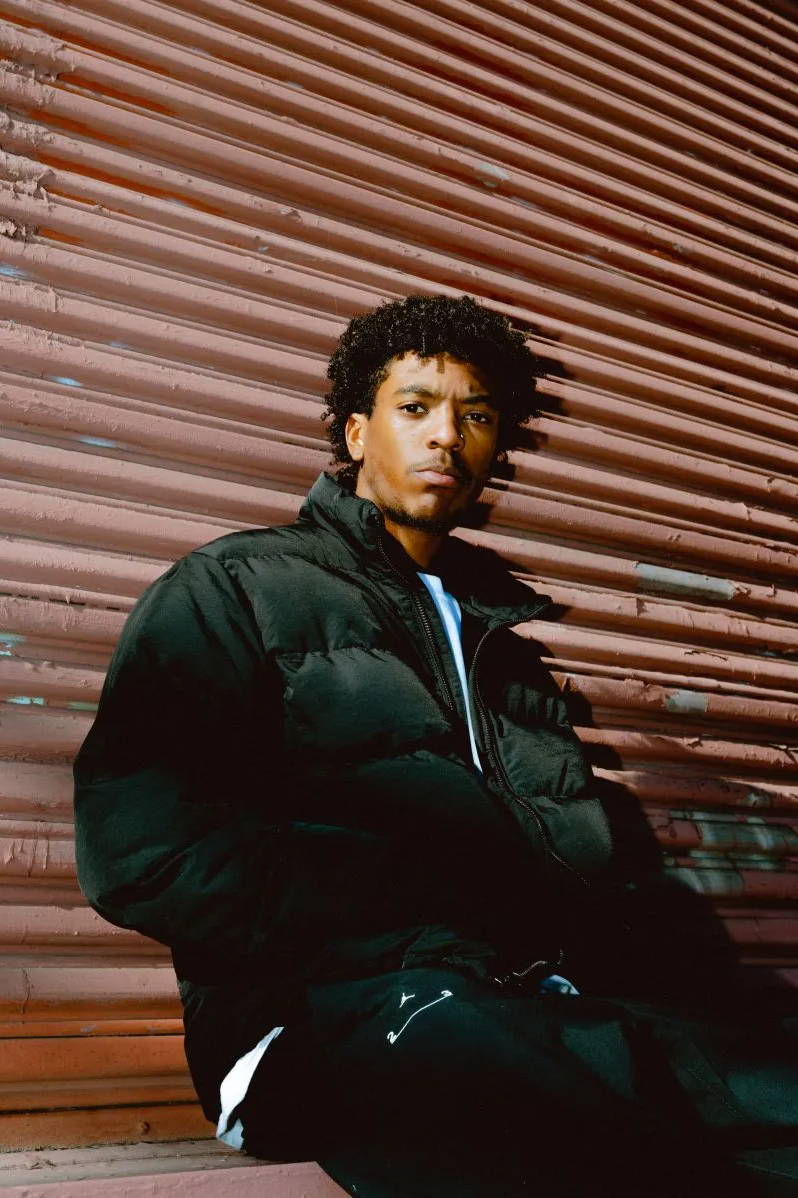 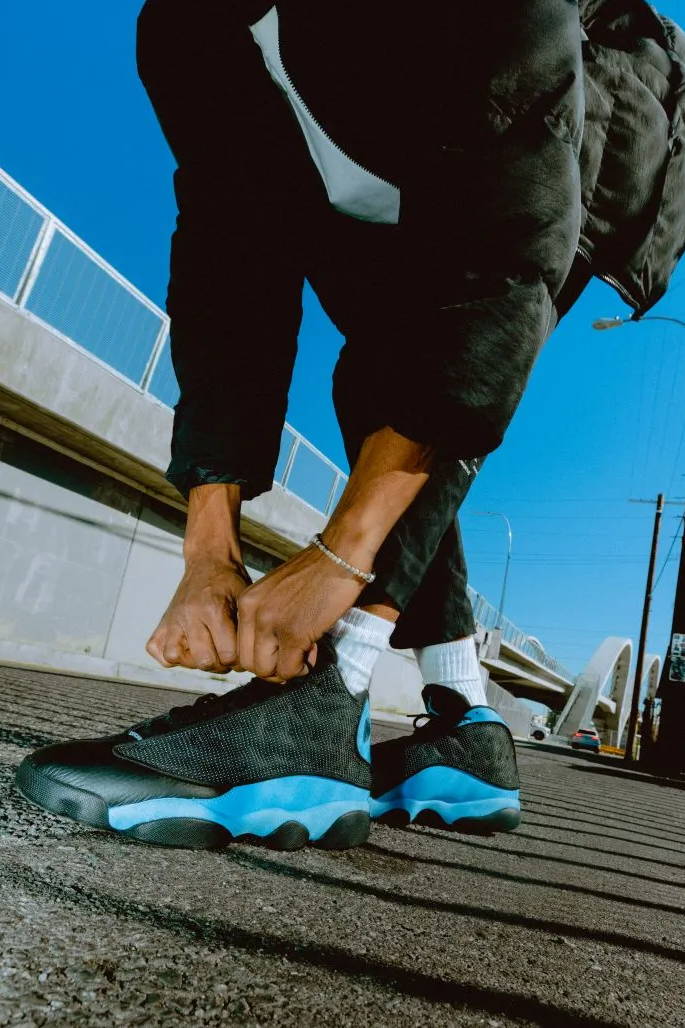 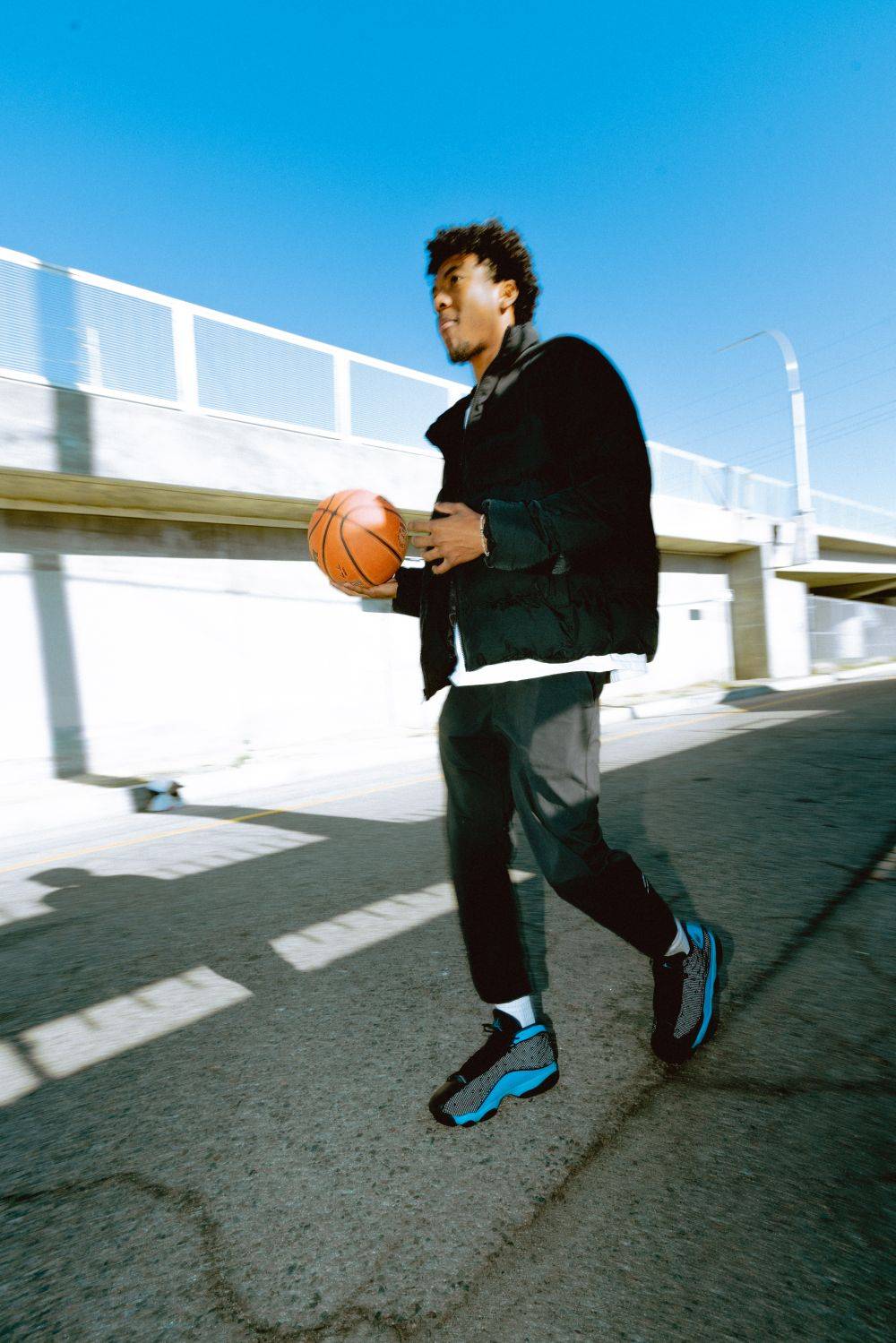 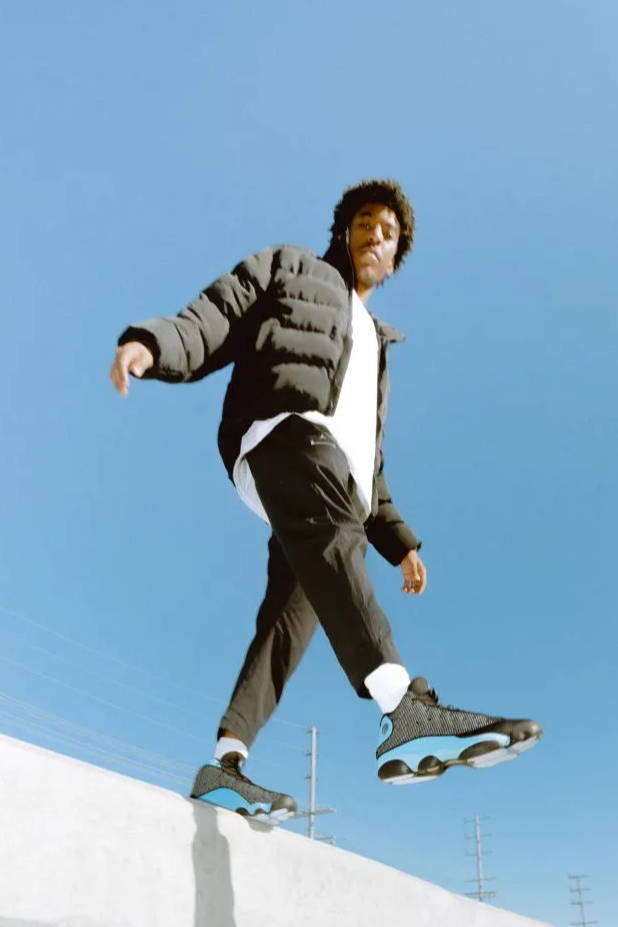 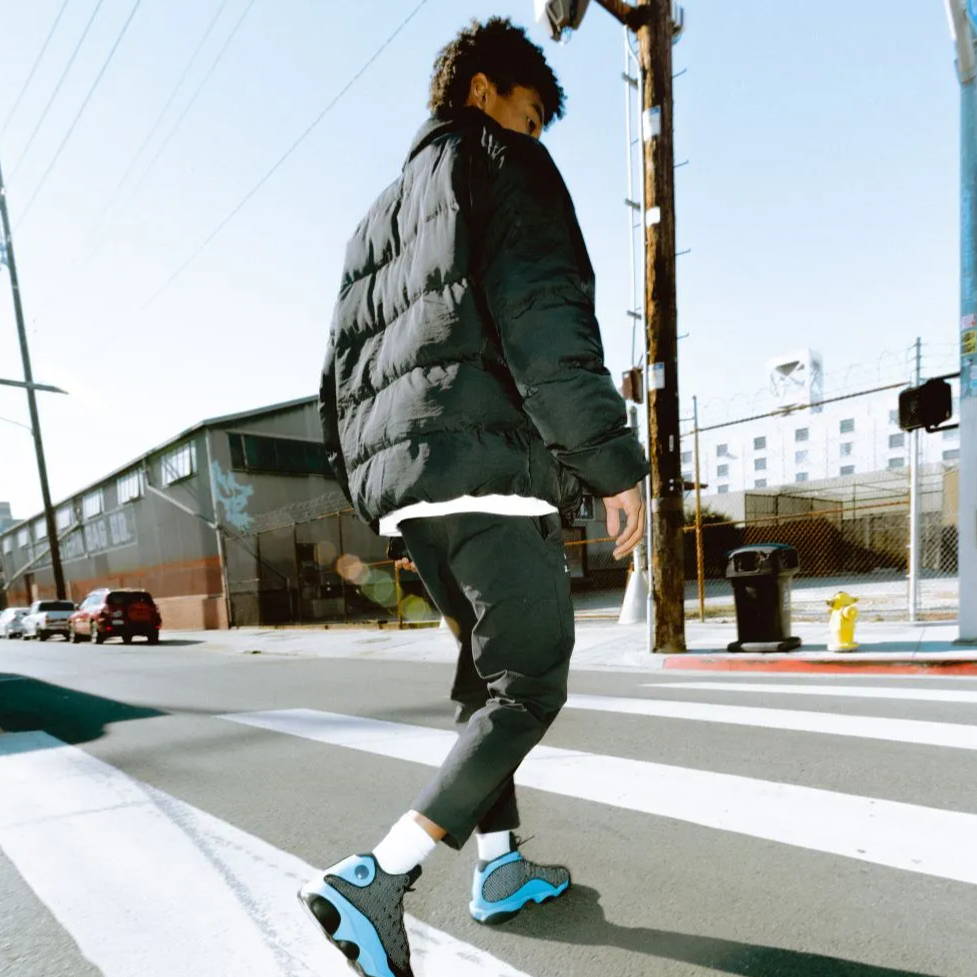 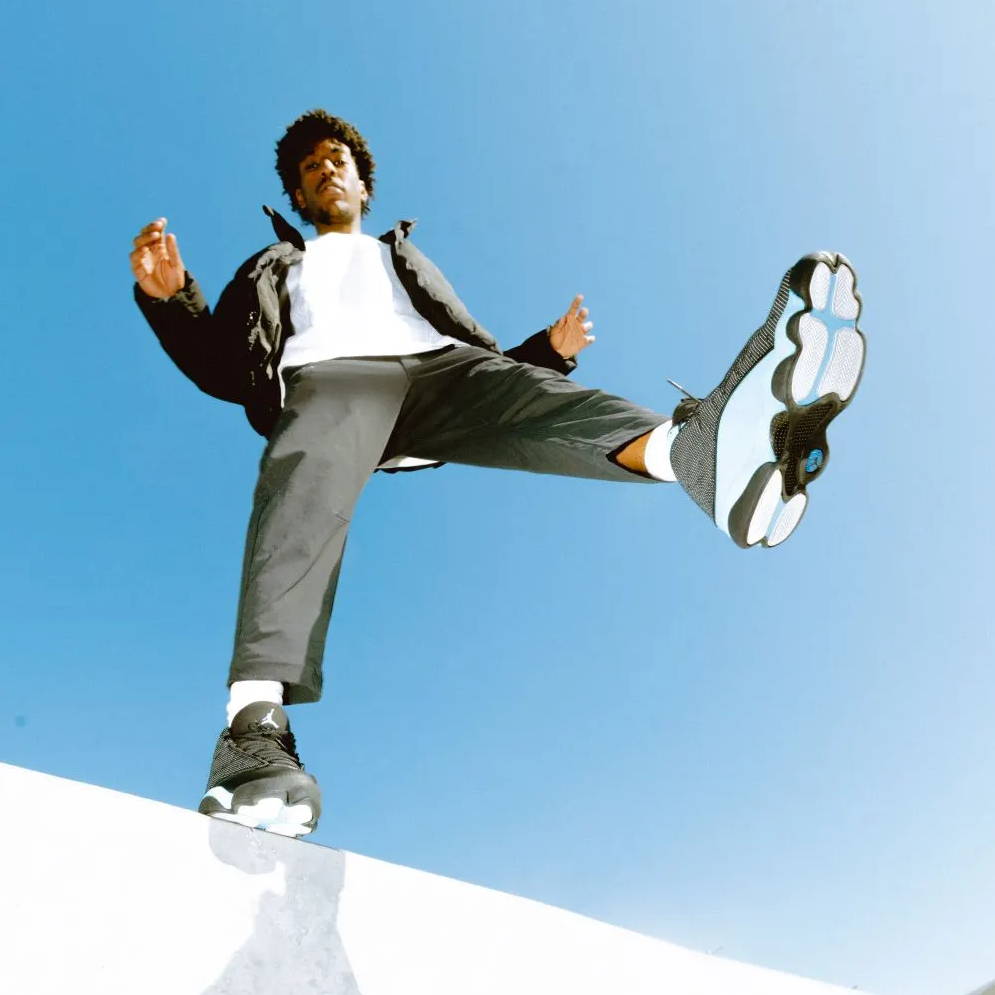 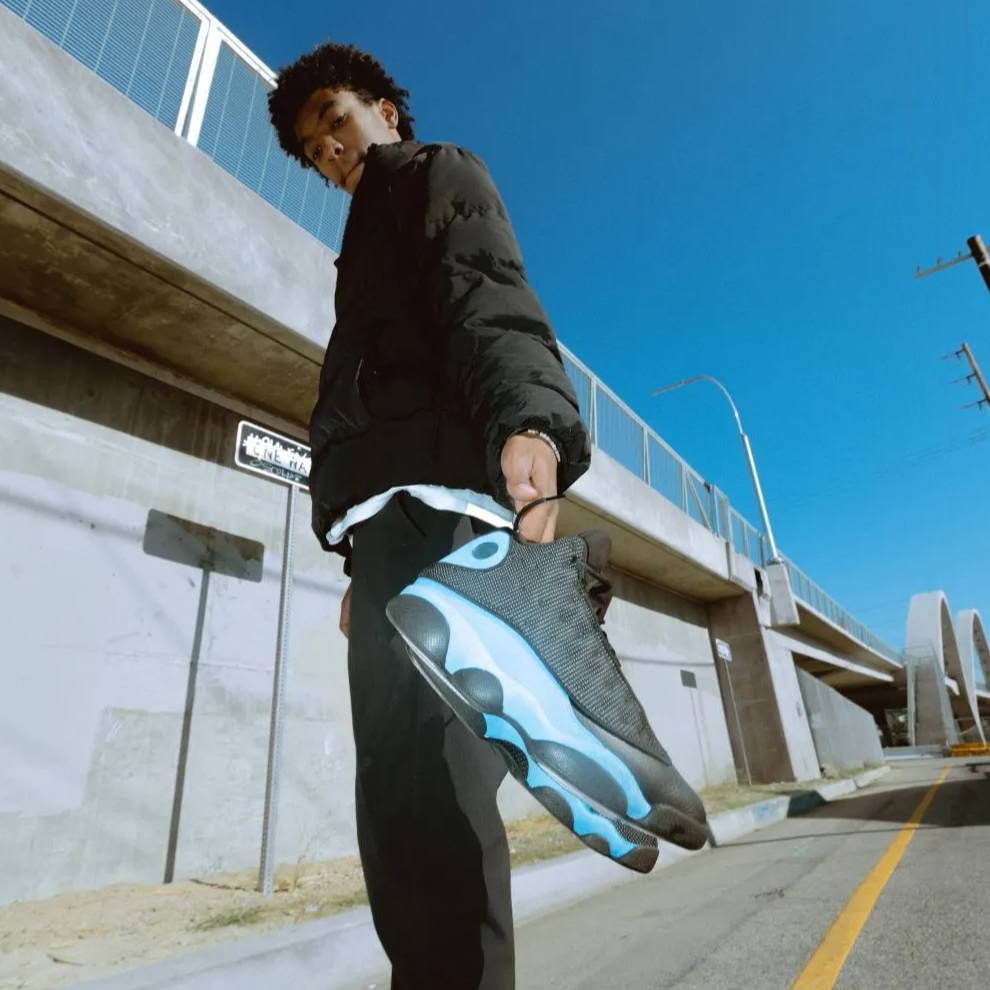