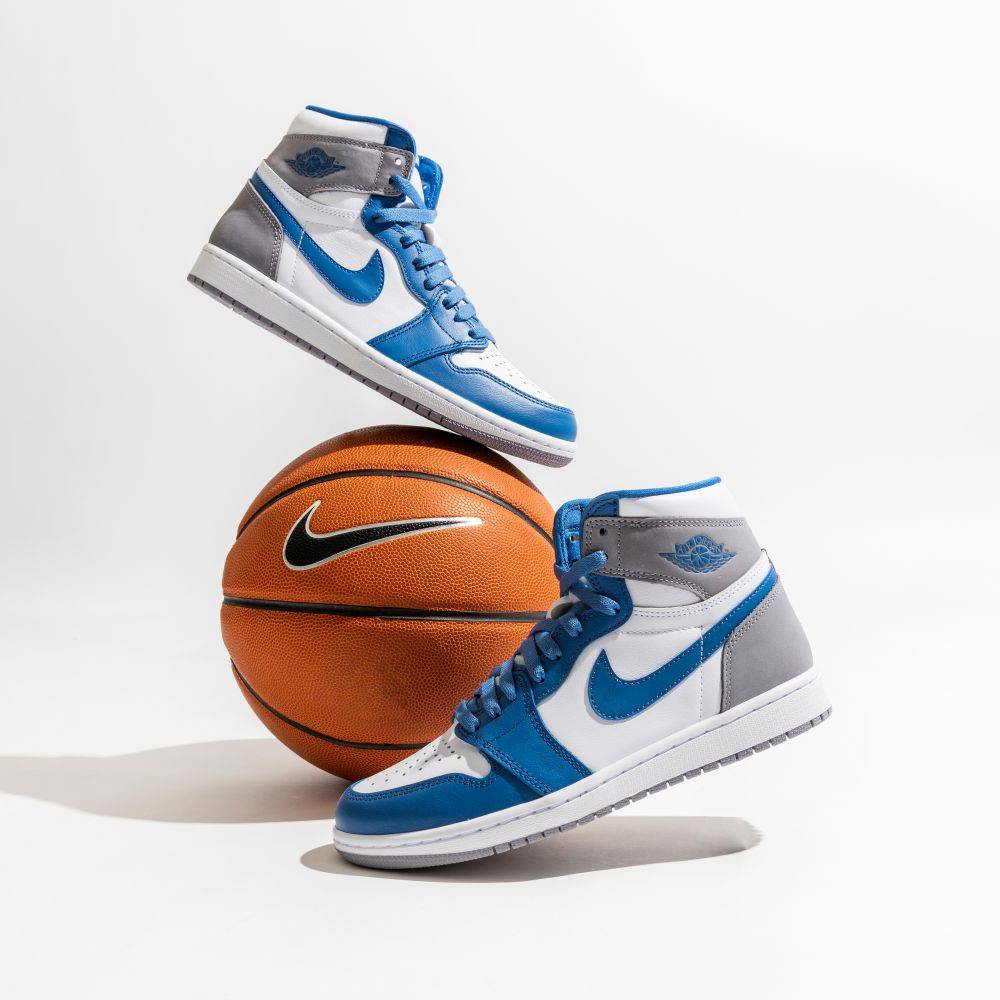 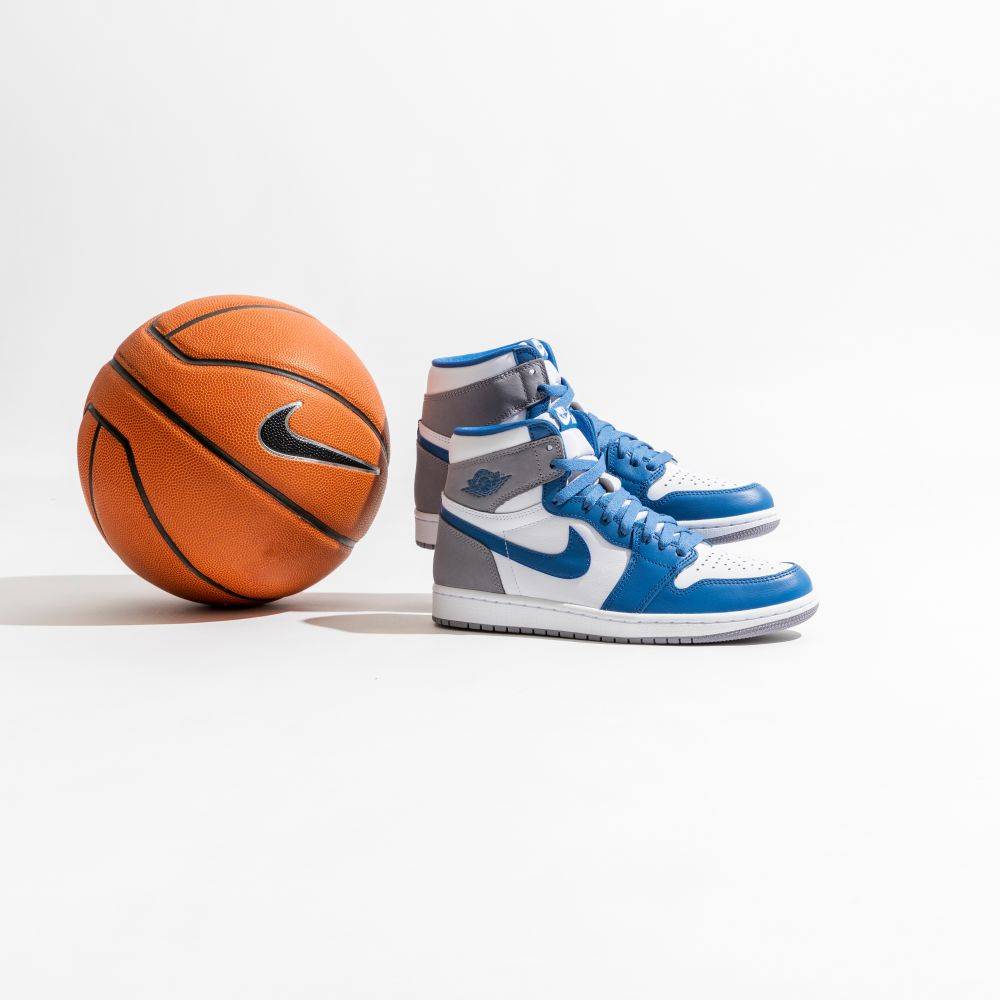 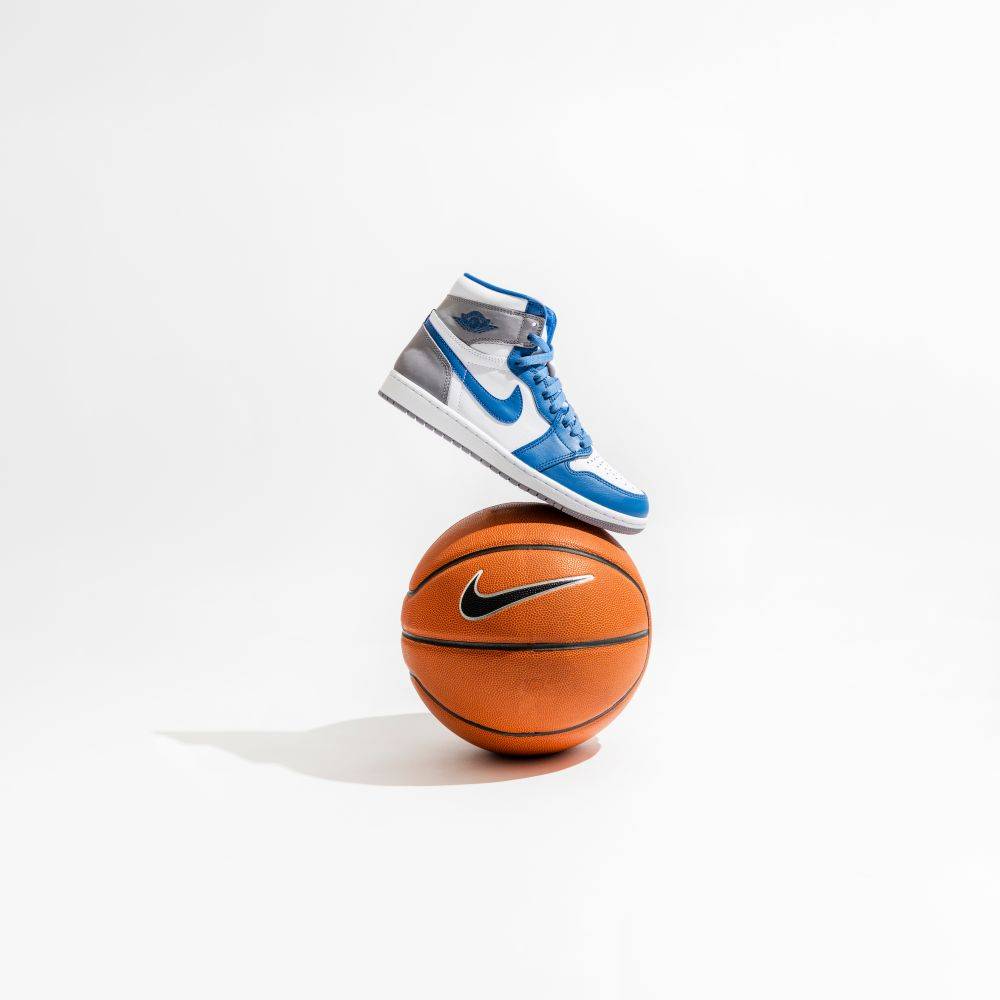 Jordan Brand has always done a great job of taking its most iconic color schemes and using them on various Air Jordan models. “True Blue” is a beloved colorway and its being applied to the legendary Air Jordan 1 in 2023. The Air Jordan 1 High OG “True Blue” launches on January 14, 2023, in a Full Family Size Run on shoepalace.com.

The Air Jordan 3 “True Blue” is one of the most beloved Air Jordan sneakers. Sneakerheads will be excited to see that True Blue color scheme on the Air Jordan 1 High OG this January. The upper has a white leather base and metallic blue overlays. The heel counter and ankle collar have a steel-colored finish. The Nike Swoosh and Wings Logo have metallic blue as well. The midsole is white, and the outsole is grey.

History of the Air Jordan 1

The Air Jordan 1 High OG “True Blue” will be available at Shoe Palace stores and on shoepalace.com this January 14, 2023.