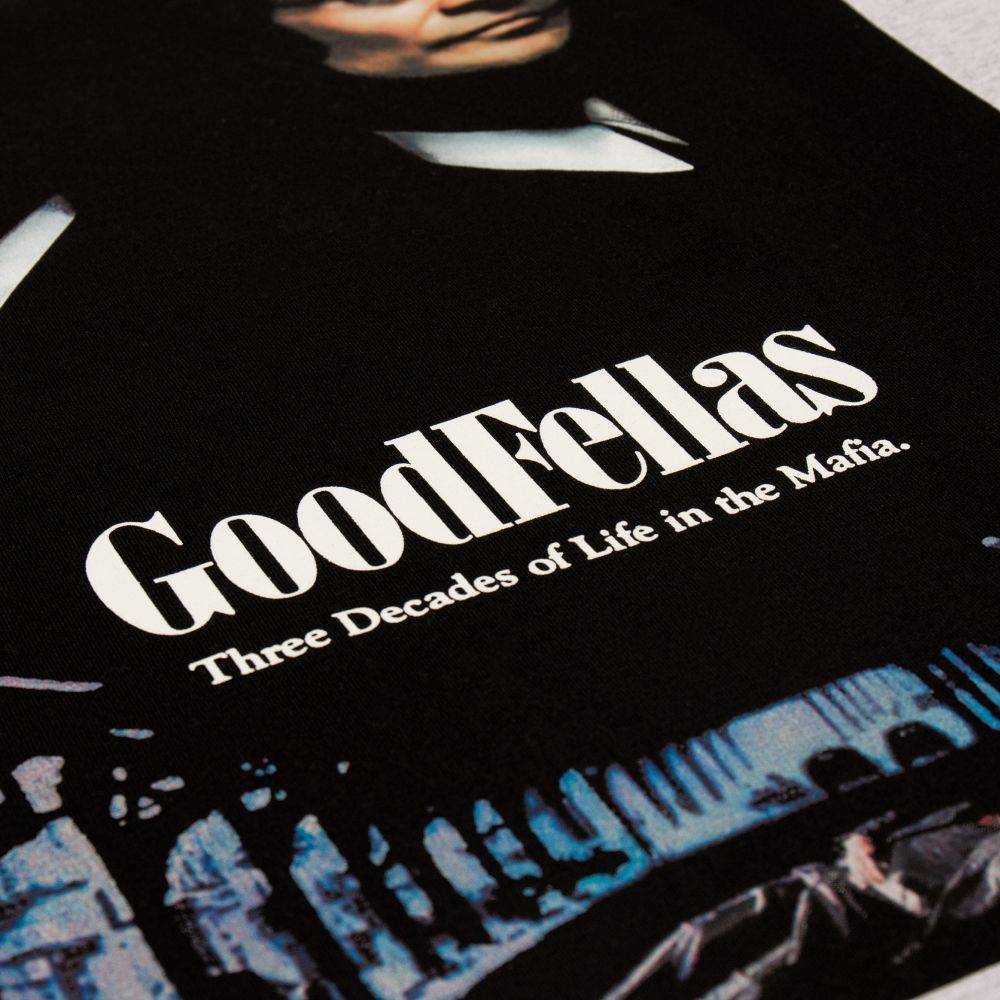 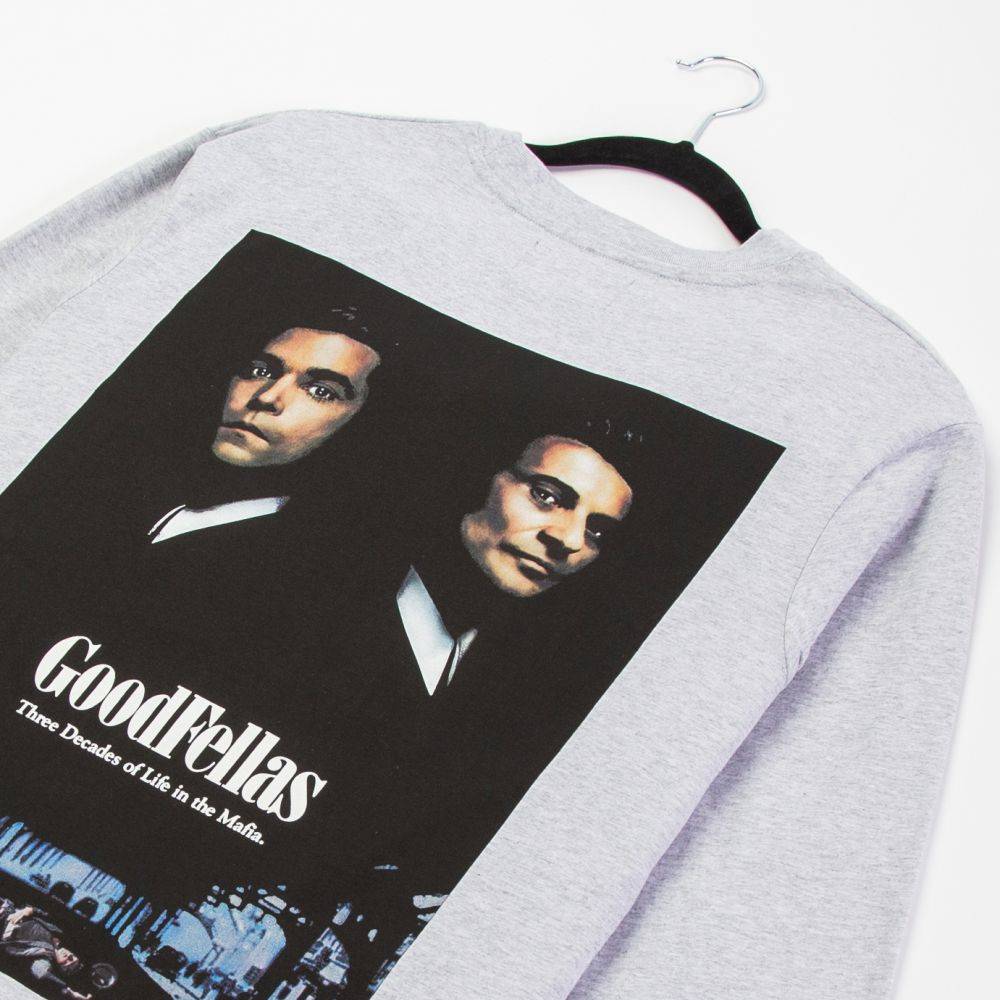 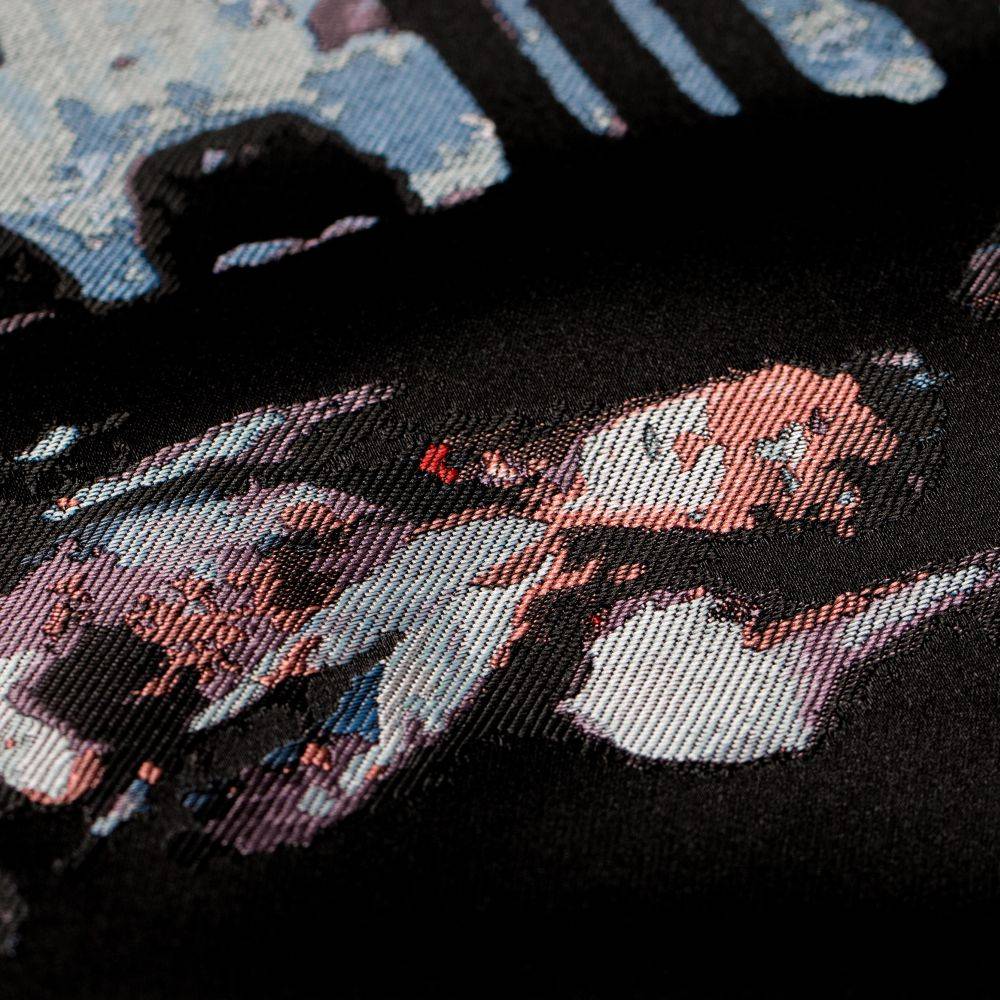 Goodfellas is a cinematic masterpiece. Shoe Palace is celebrating the classic film with the release of an exclusive apparel collection.

Before you pick up the Shoe Palace x Goodfellas collection on November 18, learn 10 Facts About The Gangster epic.