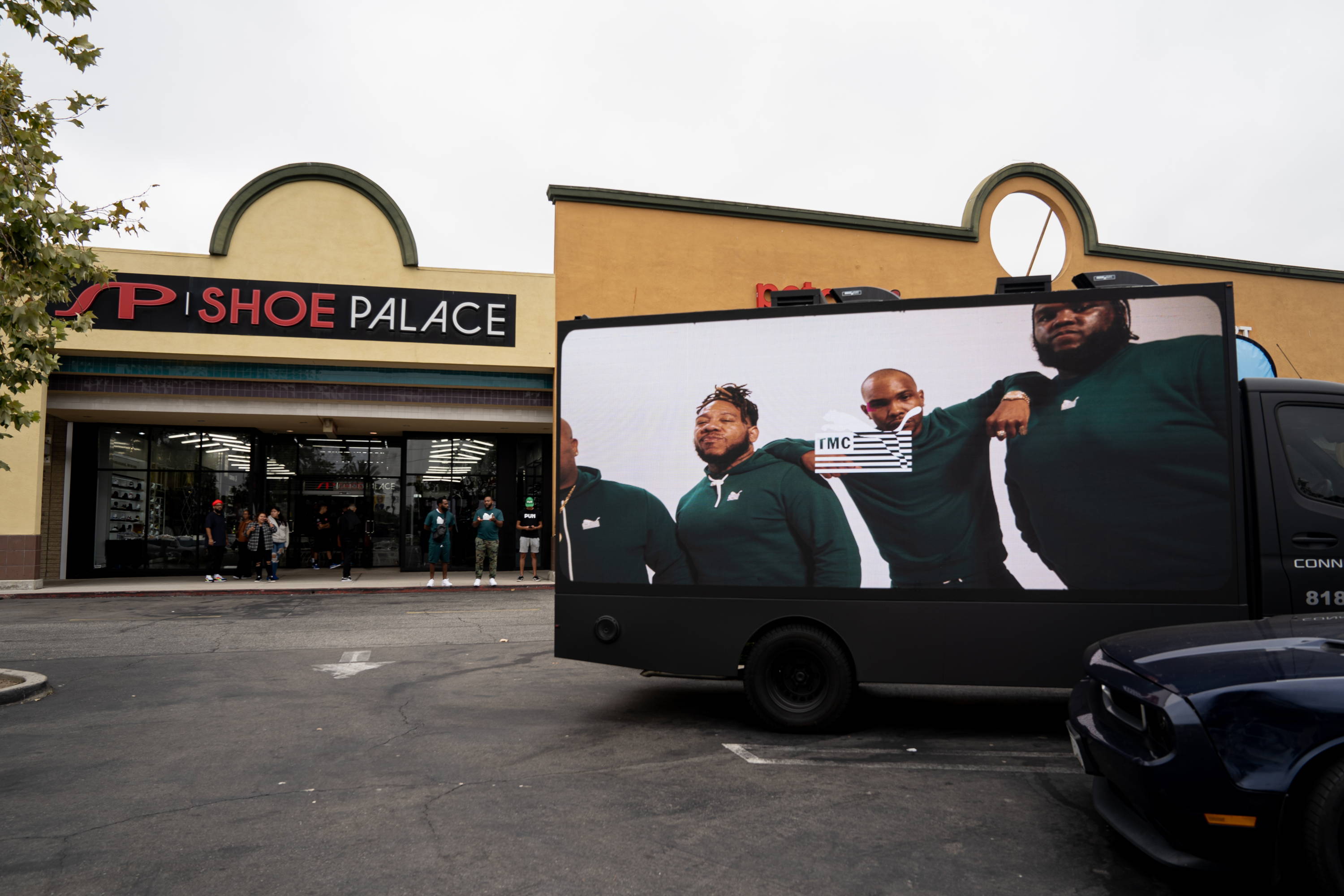 Shoe Palace held a speaking panel at our Ladera Heights location. It was hosted by Power 106 morning host, Letty Peniche. The panel was a way to honor Nipsey Hussle and recognize The Marathon Clothing’s latest launch.

Guest speakers joined the panel, including entrepreneurs LaRonn Harris, Anthony Holt, David Gross, and Nipsey’s manager, Jorge Peniche. Each speaker shared their memories of how they knew Nipsey, and the impact he had on their lives. The panel also spoke about how they represented his brand and the purpose behind the collaboration with Puma.

When asked about Nipsey Hussle’s legacy and what it represents to the South Los Angeles community, LaRonn Harris said this, “The marathon continues… that line says it all.” He went on to talk about what that means to him personally and how Nipsey’s brand, The Marathon Collective, has helped spread its message across other struggling communities. Harris, Anthony Holt, and the rest of the panel also touched on their entrepreneurial knowledge and gave advice on how the younger generation can be successful as they continue to grow. When asked about the best piece of advice someone can give to the younger generation, Anthony Holt said this, “You will only get stronger through adversity.” 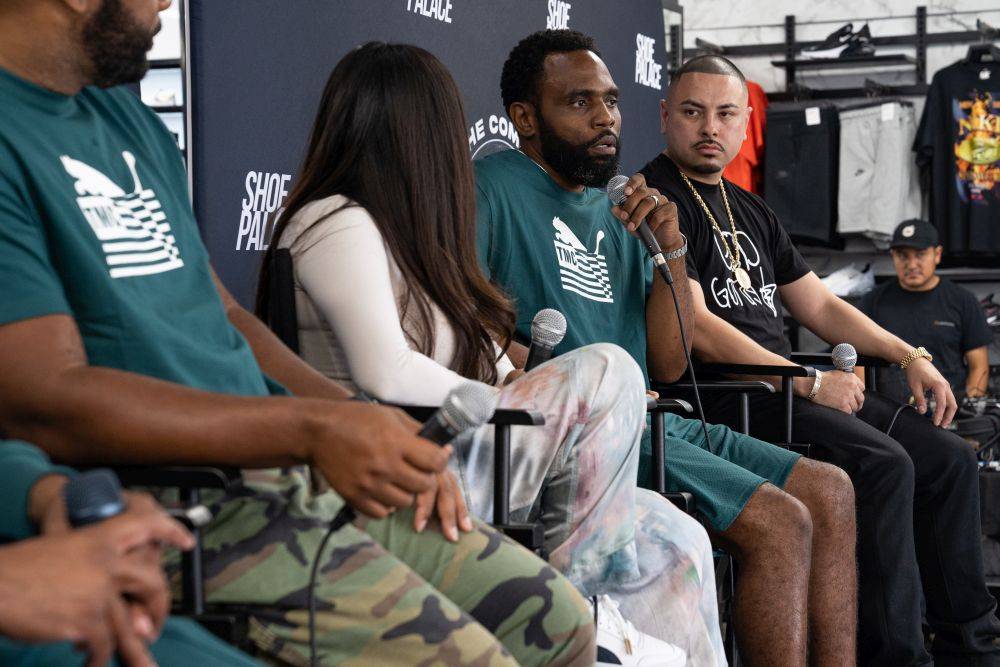 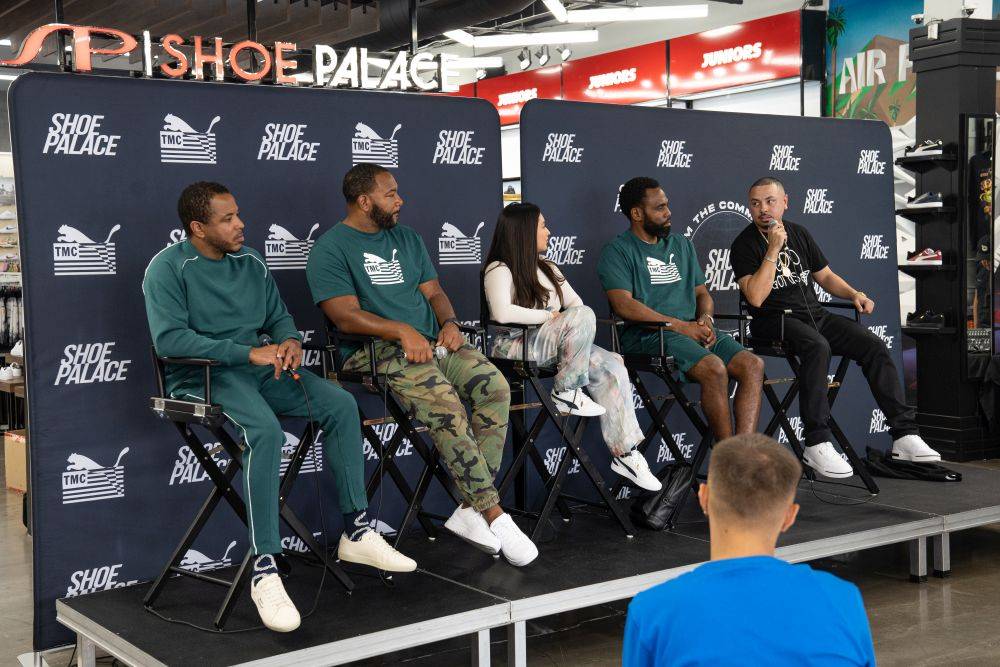 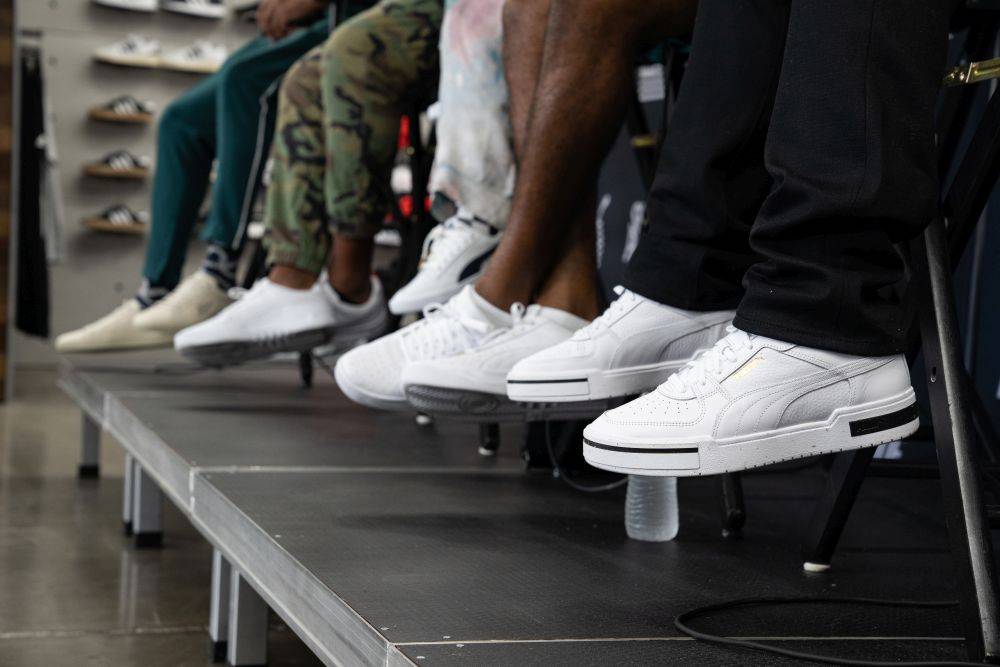 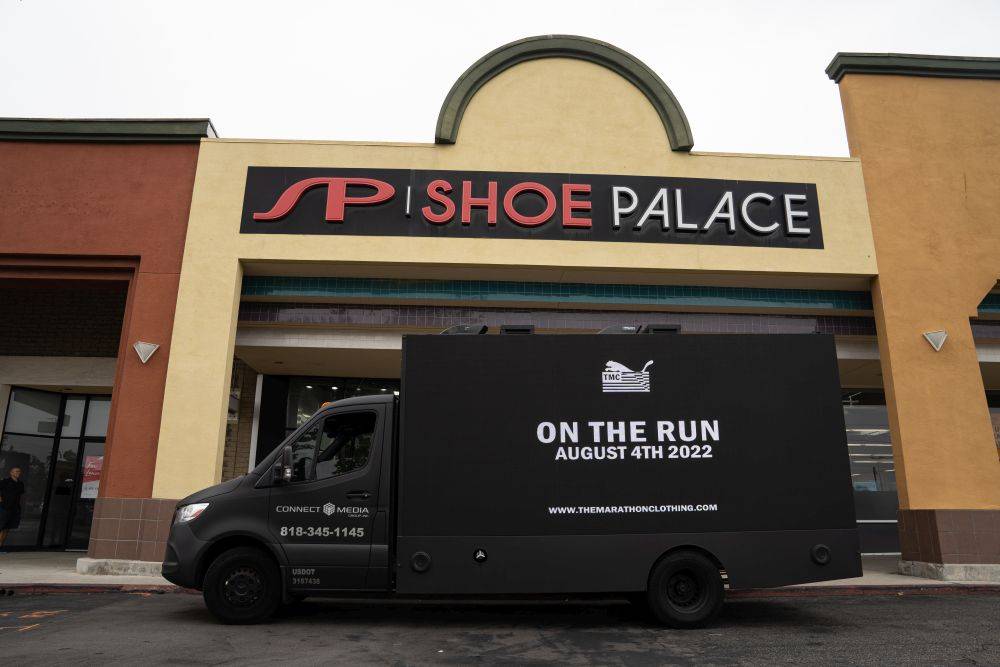 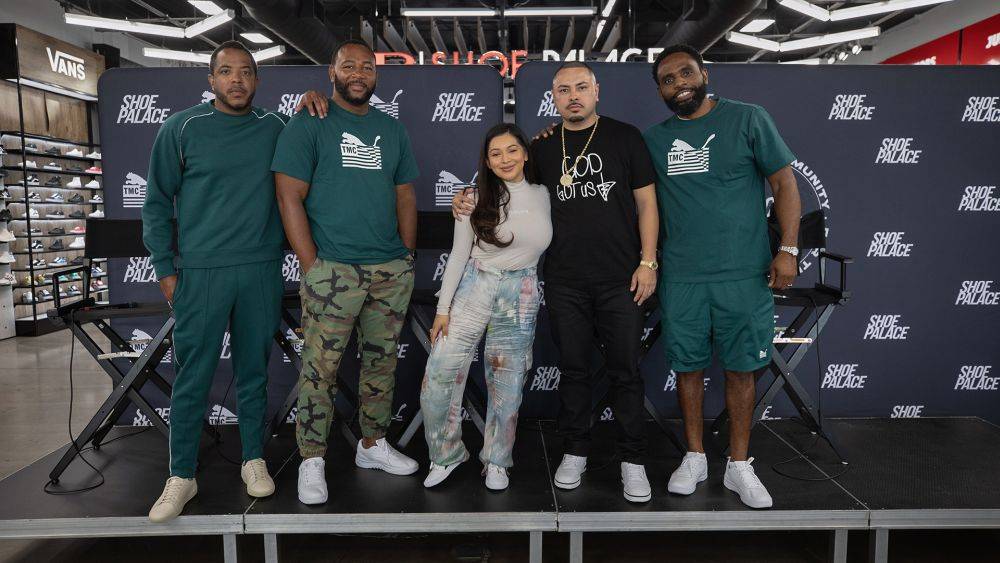 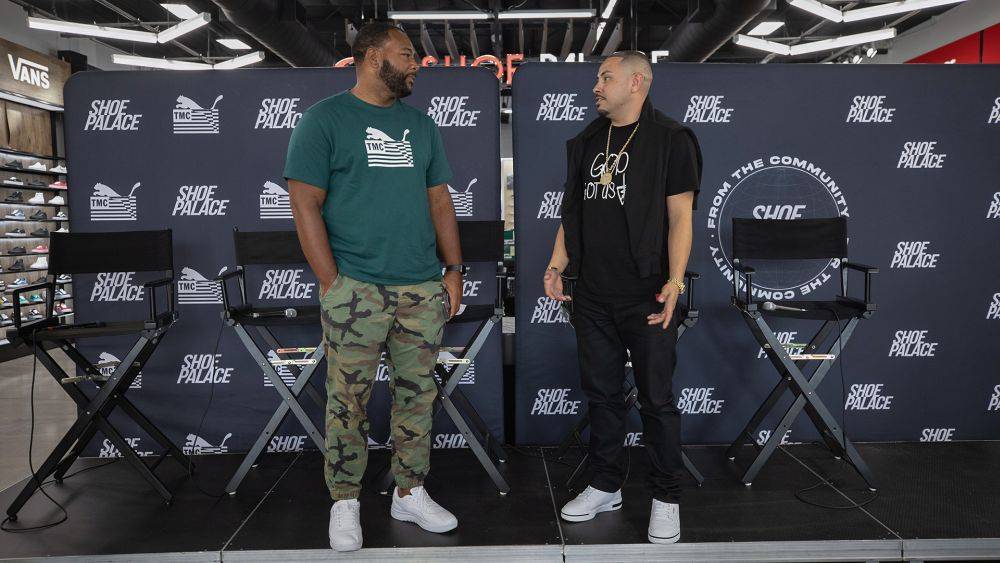 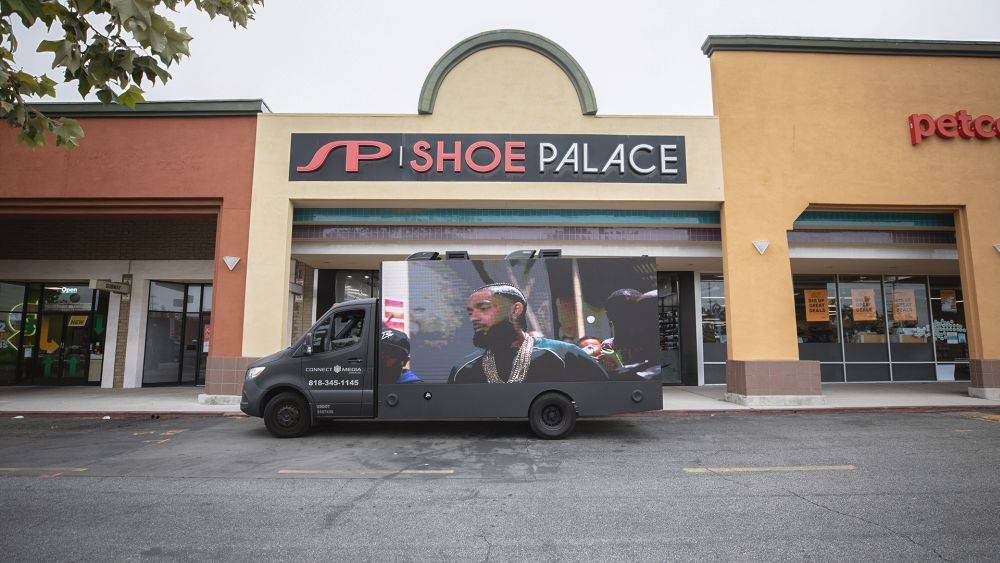 San Francisco 49ers x Shoe Palace My Cause My Cleats 2022

It’s always an honor to partner with the 49ers to spotlight some great causes. Take a look at this year’s My Cause My Cleats presented by SF 49ers x Shoe Palace! Supporting our communities in the Bay Area and beyond. #MyCauseMyCleats

To celebrate Thanksgiving, San Francisco 49ers quarterback, Trey Lance, joined us at PAL Stadium to give away Everytable meals to San Jose families. Thank you PAL Stadium for hosting the giveback, Everytable for providing the meals, and Trey Lance & Converse for partnering with us on this event!#fromthecommunityforthecommunity

Our Vision of Impacting the Community of San Jose Was Realized with A Jordan 1 Retro HI Chicago “Lost and Found” Pop-Up Shop at Our Original Store on Bascom Avenue Where It All Started 29 Years Ago. The “Lost and Found” Event Was an Immersive Experience for The Community. Upon...

Thank you Nike for hosting another Hoop Clinic with us! Community is in our DNA; thank you to everyone who made this event possible! #FromTheCommunityForTheCommunity