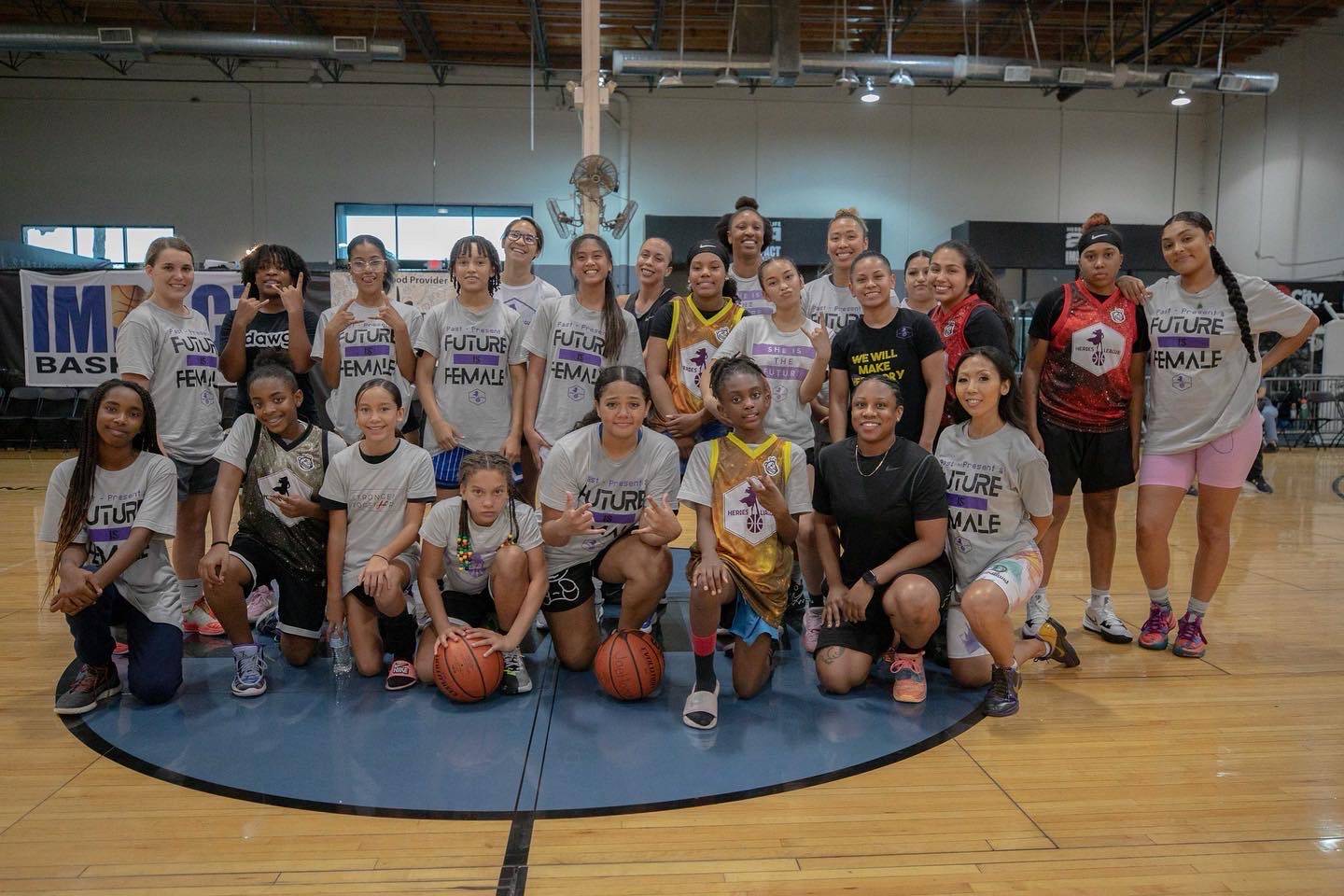 HERoes Basketball League offers women and girls the chance to join a commUNITY that loves the game of basketball. Shoe Palace partnered with the league for Women's Equality Day, on August 26. The partnership resulted in a Women’s youth camp. Stations were set up for dribbling, footwork, shooting and rebounding. Defensive skills and footwork were also focused on. Special guest speakers were present. Dan Savage (College of Southern Nevada Coach), Desi-Rae-Young (UNLV Player), Sergeant Jen Brooks, Dellena Crier (UNR HOF), and HERoes founder, Jen Gonzales, all spoke at the camp. It was an honor for Shoe Palace to be a part of the HERoes Basketball League, especially on Women’s Equality Day. 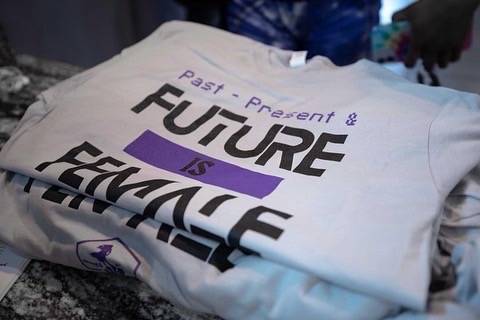 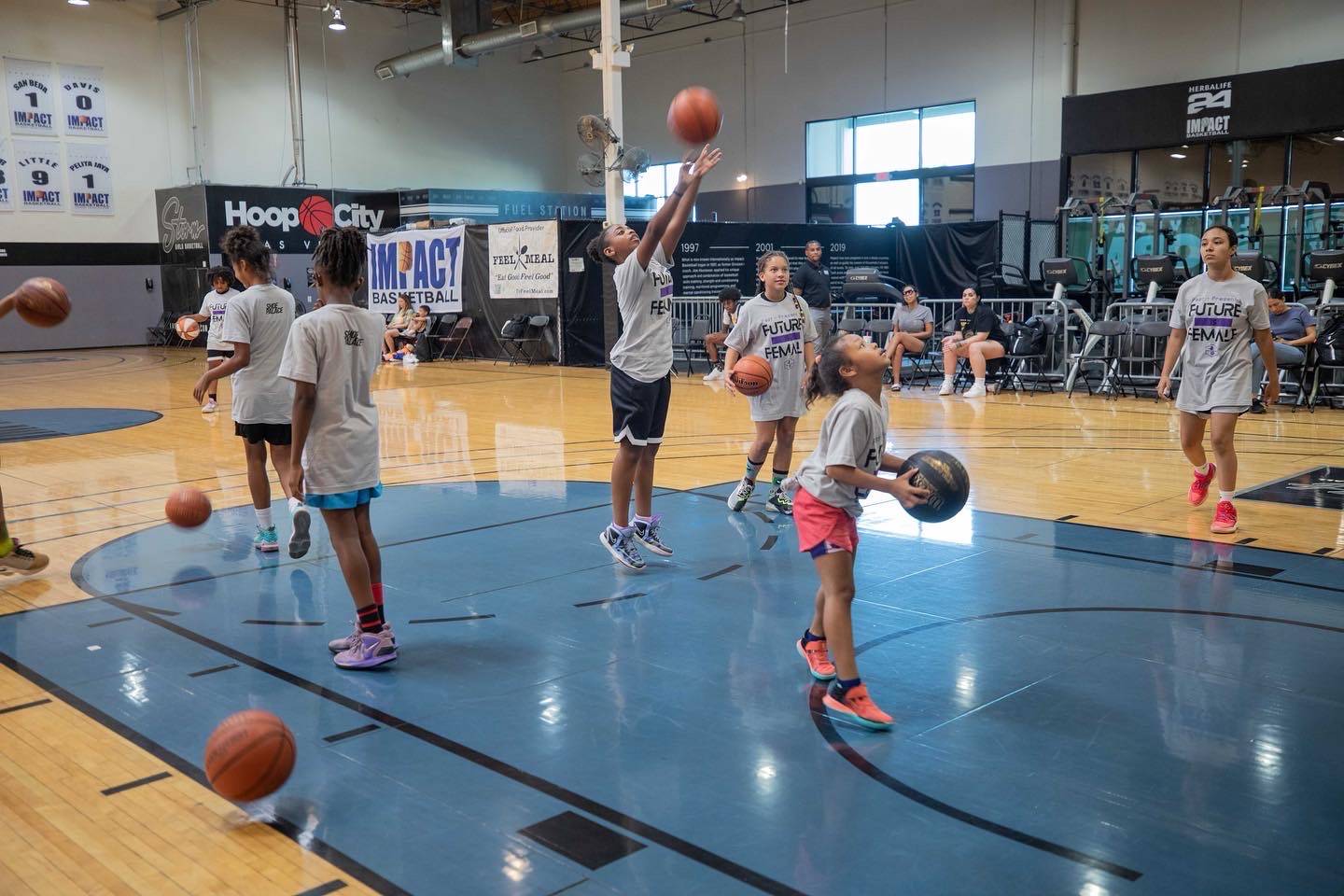 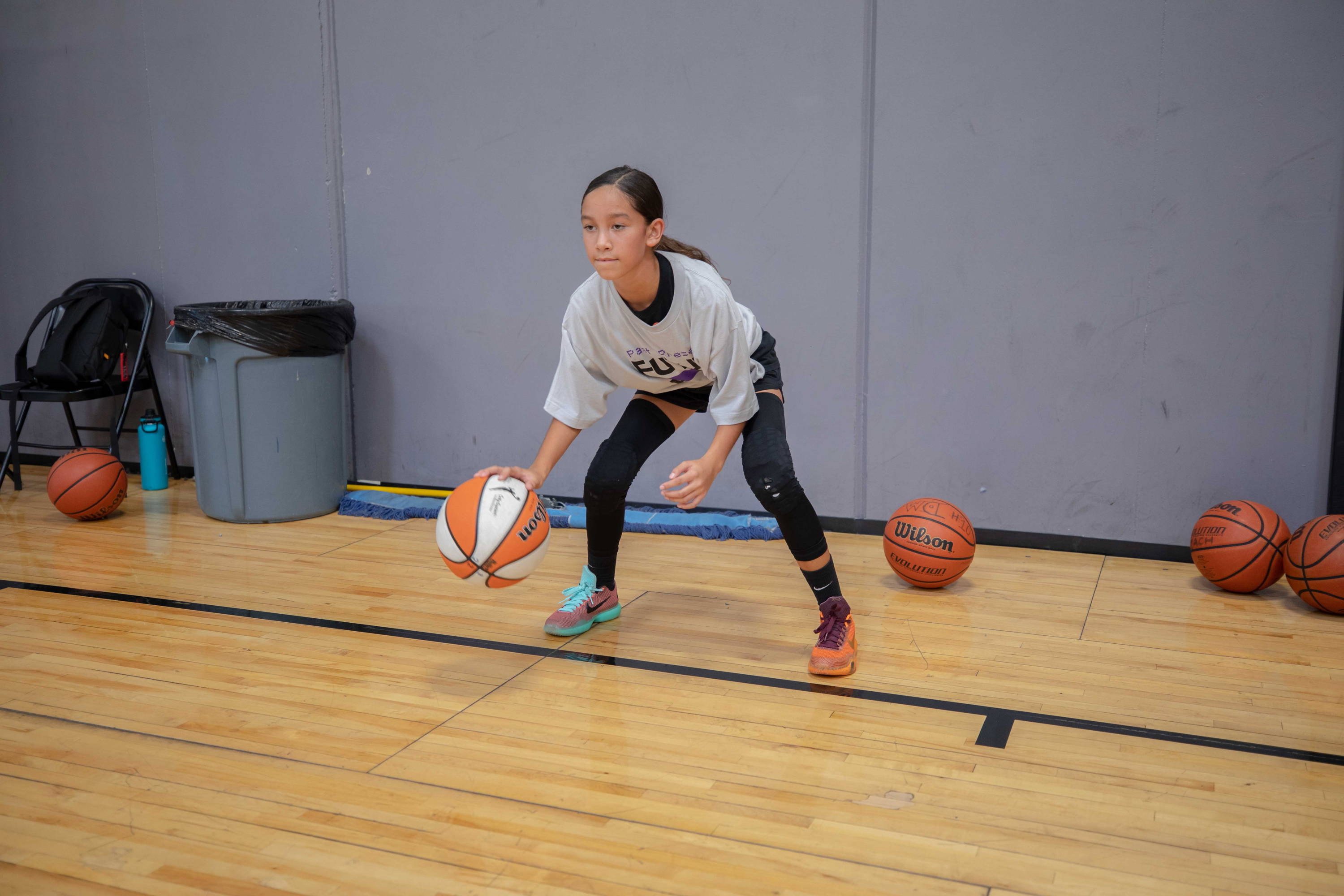 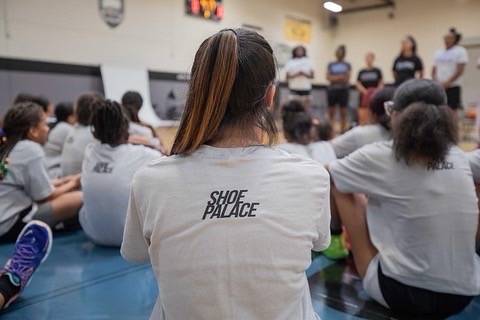 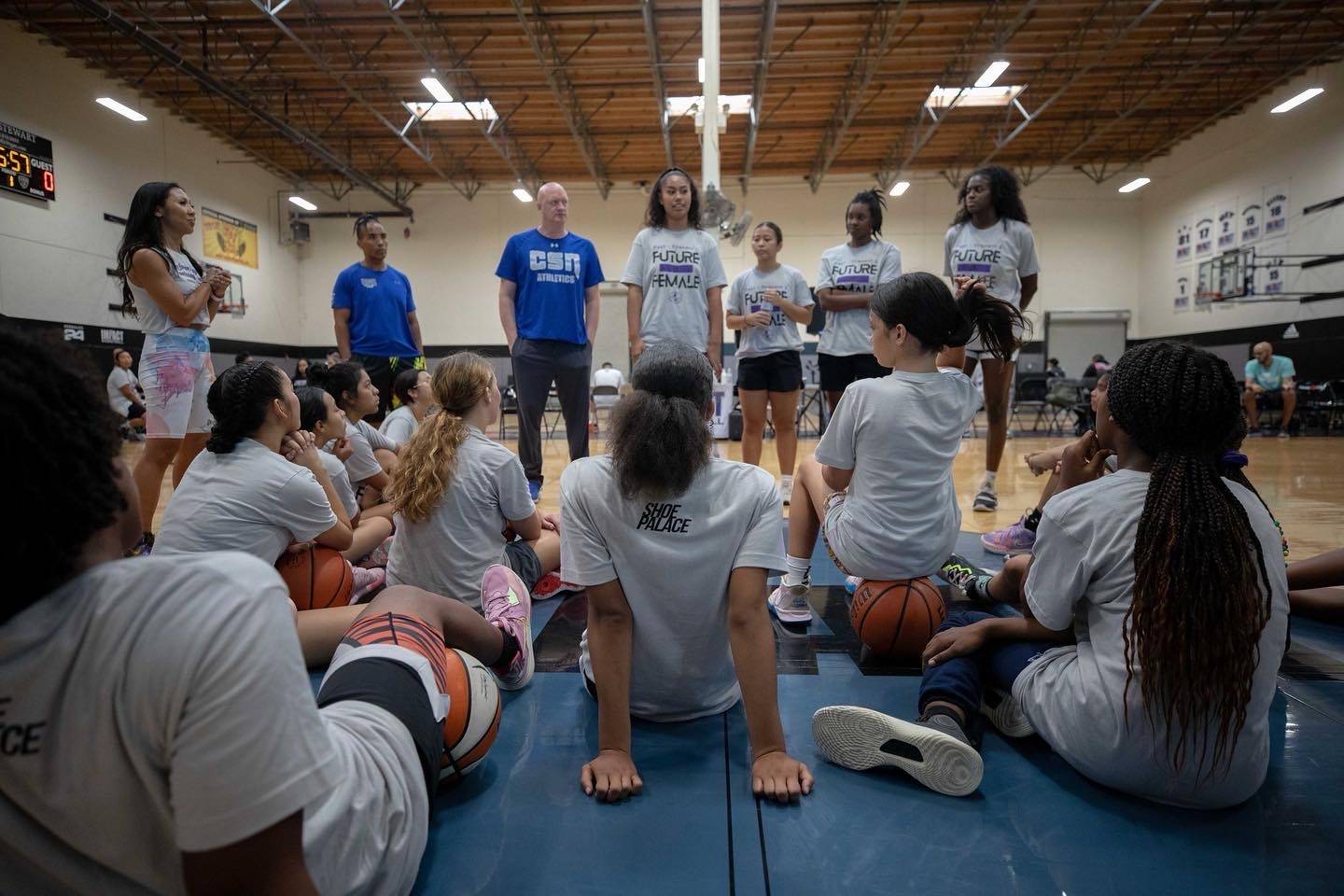 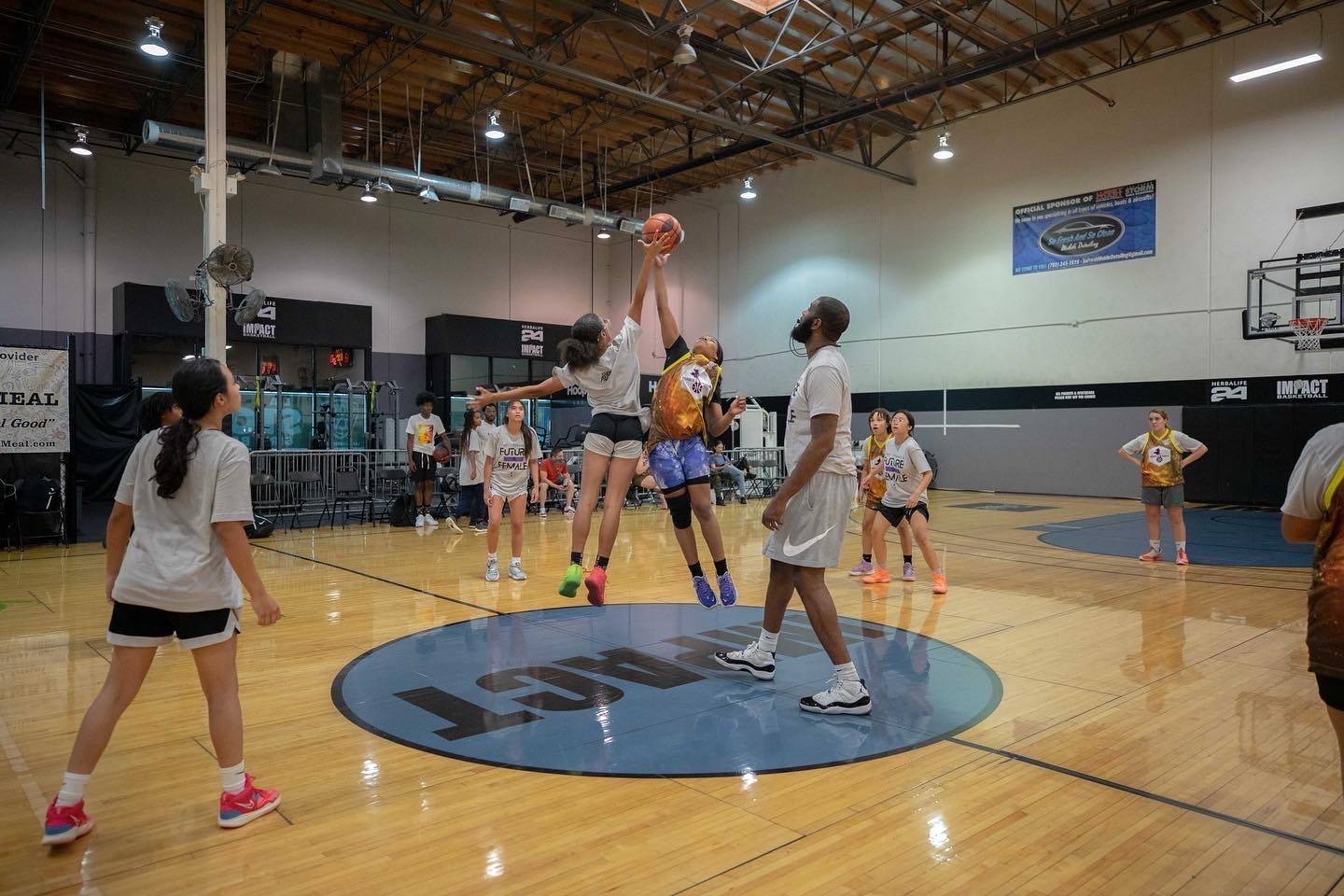 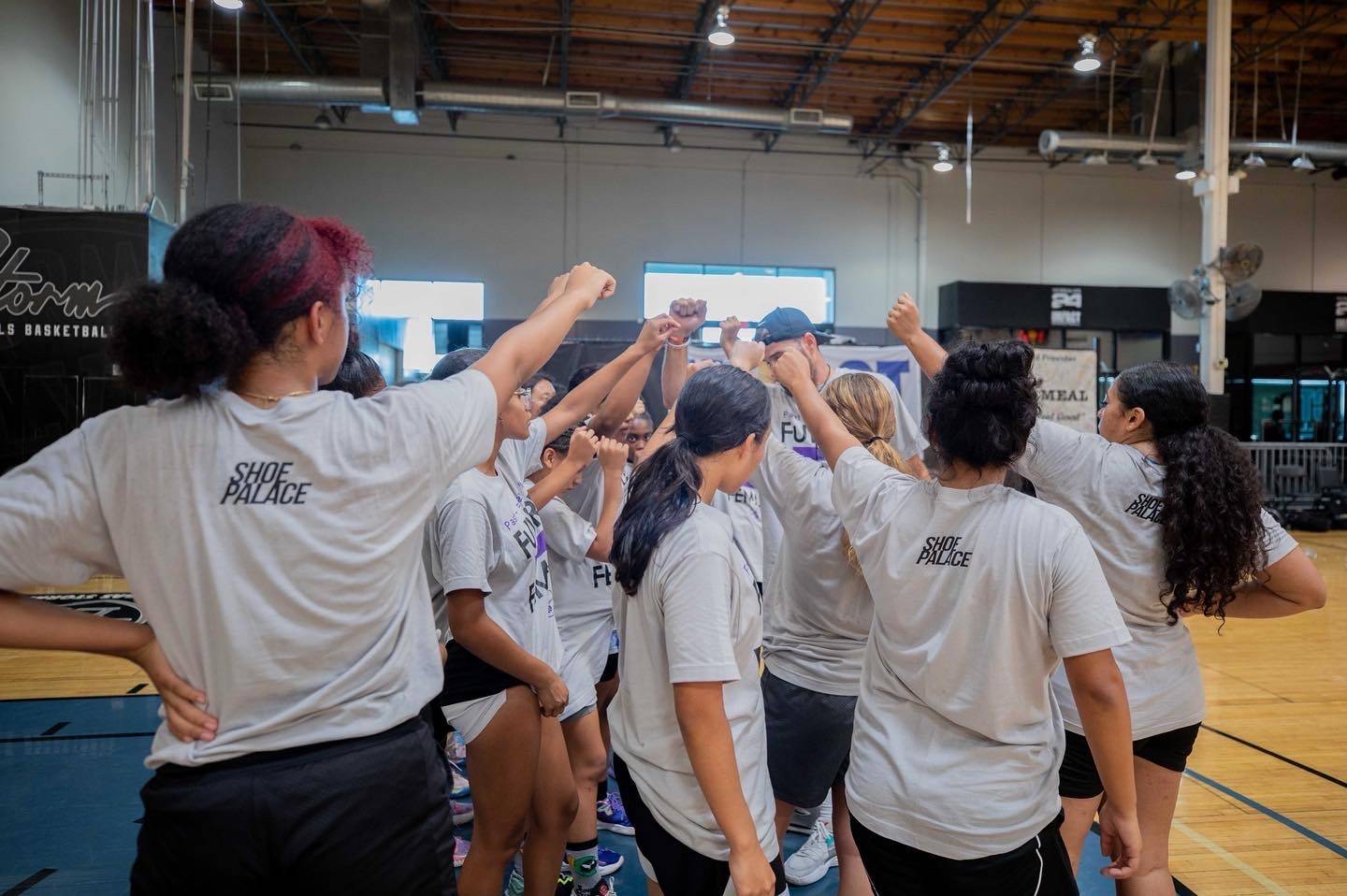 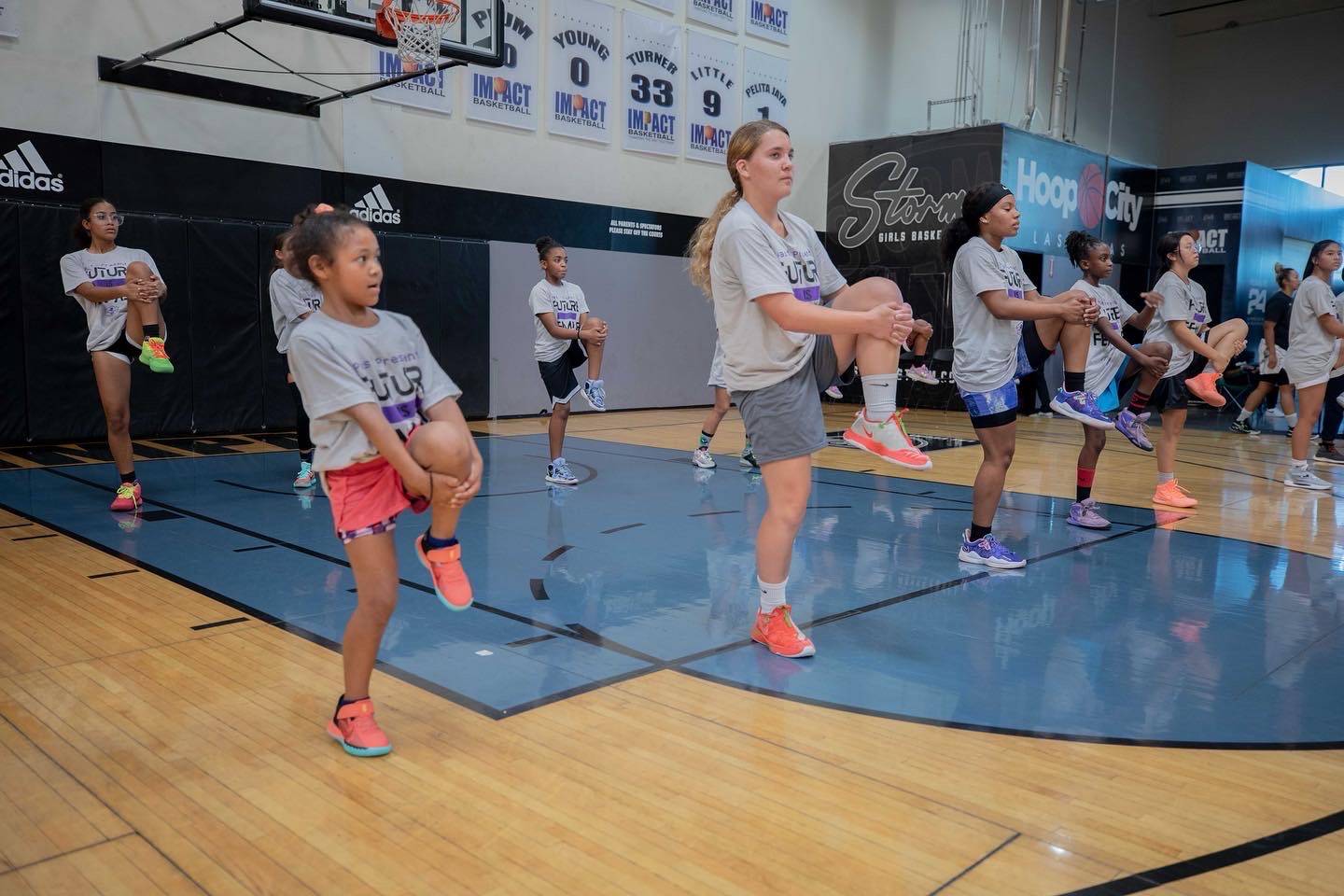 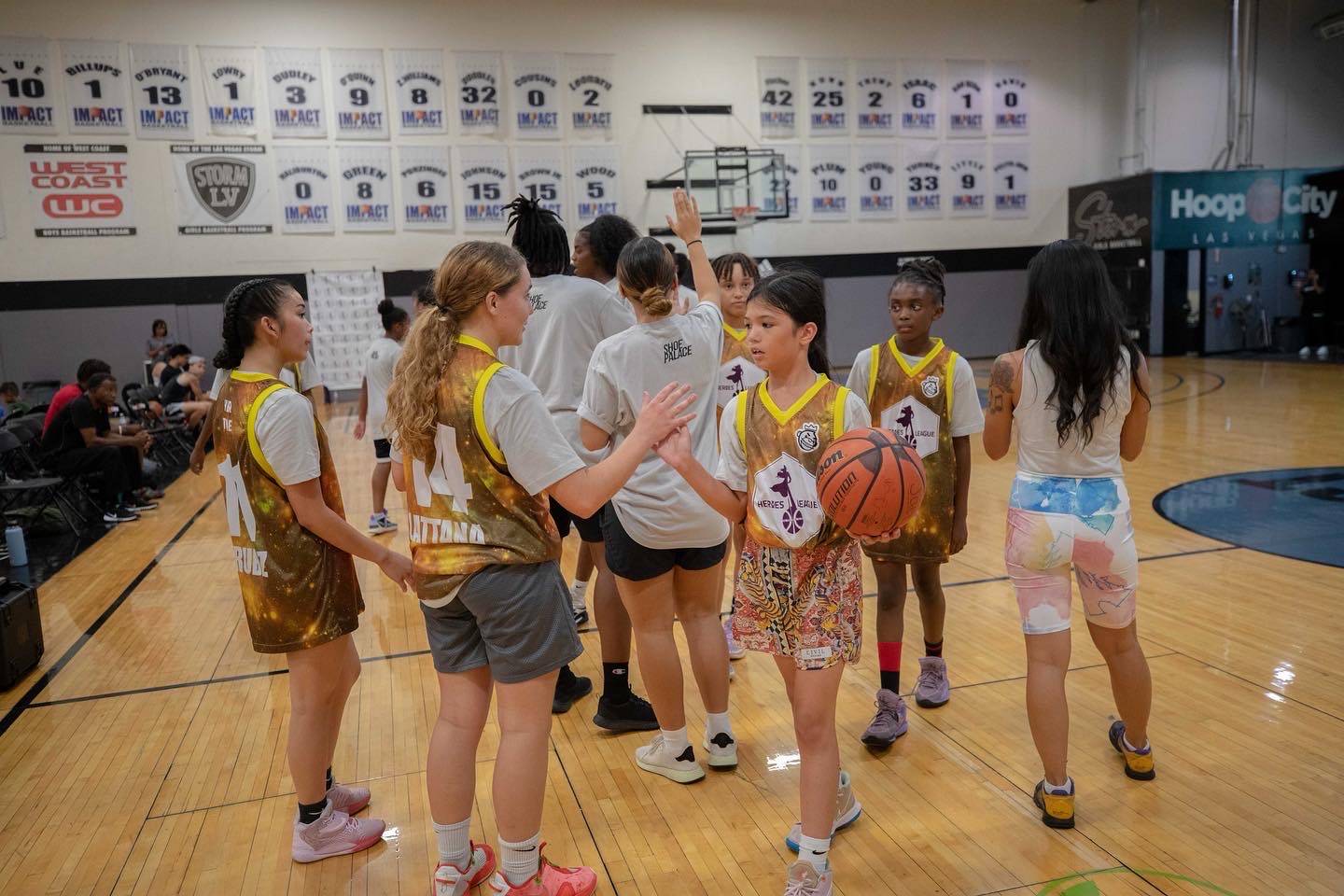 To celebrate Thanksgiving, San Francisco 49ers quarterback, Trey Lance, joined us at PAL Stadium to give away Everytable meals to San Jose families. Thank you PAL Stadium for hosting the giveback, Everytable for providing the meals, and Trey Lance & Converse for partnering with us on this event!#fromthecommunityforthecommunity

Our Vision of Impacting the Community of San Jose Was Realized with A Jordan 1 Retro HI Chicago “Lost and Found” Pop-Up Shop at Our Original Store on Bascom Avenue Where It All Started 29 Years Ago. The “Lost and Found” Event Was an Immersive Experience for The Community. Upon...

Thank you Nike for hosting another Hoop Clinic with us! Community is in our DNA; thank you to everyone who made this event possible! #FromTheCommunityForTheCommunity

We partnered with adidas to host a hoop clinic for the students at Manuel Dominguez High School in Compton, CA. Thanks to everyone who showed up to provide an all-around amazing experience!⁠⁠#fromthecommunityforthecommunity