The Life Of Tupac Shakur 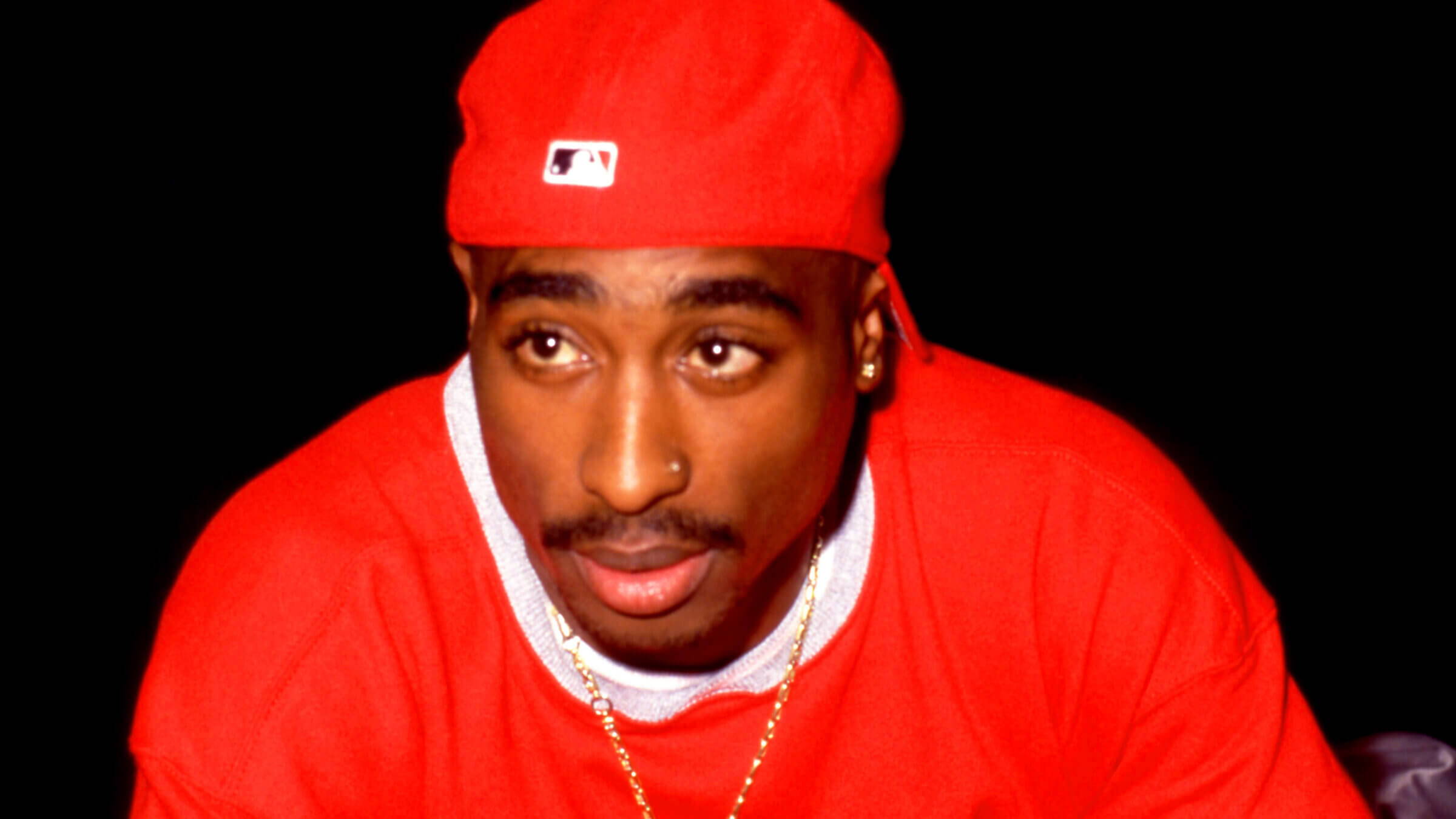 Tupac Amaru Shakur’s impact on the world is unparalleled. His work as a rapper, actor, and visionary still resonates today. Look back at 2Pac’s life in honor of his tragic death on September 13, 1996.

2Pac was only 25 when he was brutally and senselessly murdered. He is one of the most popular artists in music history, despite his recording career only lasting 5 short years. Tupac was born on June 16, 1971, in Harlem, New York. His family moved often, as they struggled with poverty. Tupac’s family relocated to the Bay Area when he was 17 years old. This change proved to be advantageous for Pac.

All Eyez On Pac

Tupac’s first album was 2PACALYPSE NOW, it was released in 1991. The album displayed Tupac’s singular style of bravado, empathy, and violent poetry. The content of 2PACALYPSE NOW, Pac’s raw look at street violence and police harassment, attracted the ire of the government. Vice President Dan Quayle was open and vocal about his dislike of 2Pac, his music, and the messages he was sending to the youth of America. Tupac would experience criticism and be the subject of public controversy for the rest of his life.

In 1993, Strictly 4 My N.I.G.G.A.Z., released. The album would achieve 2Pac’s first platinum release. His fame and success would grow even bigger with the releases of Me Against the World and All Eyez onMe. 2Pac’s fame was on the rise. His music and personality were growing in popularity quickly. He was not only one of the biggest names in rap, Shakur was one of the most important names in all of music. He died as his stardom was on the rise. His music is still in heavy rotation despite the artist dying almost 30 years ago. 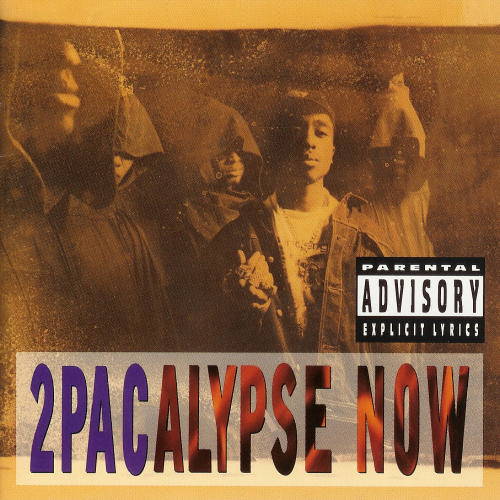 More Than A Rapper

2Pac’s reach was bigger than music, he was also an accomplished actor. Many believed that Tupac’s success as a rapper encouraged him to want to pursue acting. Pac’s first artistic pursuit was drama. He was a trained actor and performing on television and in movies was something he always wanted to pursue. Shakur had a charisma that the camera loved. As a young actor, 2Pac showed enormous potential. Pac was not granted the time to nurture and grow his unlimited acting potential.

Juice was 2Pac’s first movie. He received rave reviews for his performance as Bishop in the film. Pac would appear in other notable projects like Poetic Justice, Above the Rim and Gang Related. Tupac appeared in six films in five years. All his roles were significant. Despite acting being 2Pac’s second career, his output and quality of work was remarkable.

Tupac had a bright future as an actor that would tragically be unfulfilled.

The Legacy of Tupac Shakur

Tupac Amaru Shakur’s life was short. His time as an artist in the spotlight was relatively miniscule. Tupac made the most of his time and the impact he made in such a short amount of time is astounding. Tupac has left behind a library of art that is studied and enjoyed by millions of people all over the world. 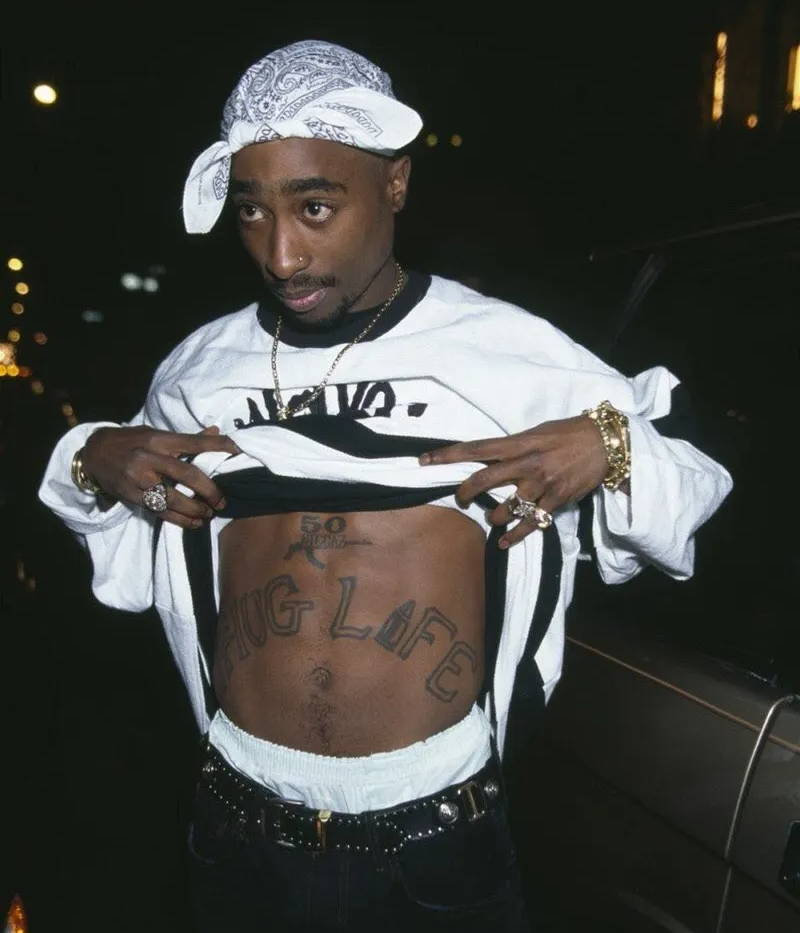