The History of the Friday the 13 Movies

Friday the 13 is one of film’s longest running franchises. The slasher series is closing in on its 50 birthday. Before you pick up the Shoe Palace x Friday the 13 collection, learn more about the horror series below.

When John Carpenter released Halloween in 1978, it was a massive hit. The movie studios now wanted slasher franchises of their own. Slasher movies that pushed the limits in terms of violence and gore. Halloween obviously had a great hook, the Halloween holiday. The producers of Friday the 13 were looking for their own hook, and the number 13 has long been considered unlucky. Today, Friday the 13 is a holiday of sorts for fans of horror.

The original Friday the 13, which released in 1980, introduced fans to the story of Jason Voorhees. Voorhees was a young boy who drowned at Camp Crystal Lake. The two counselors that were supposed to be watching Jason, were off hooking up with each other. Young people having sex, or drinking and doing drugs, is a recurring theme in the franchise. The young people who take part in “sinful” behavior are always killed, brutally and graphically, in the Friday the 13 films. That theme goes back to the origin story of Jason Voorhees. 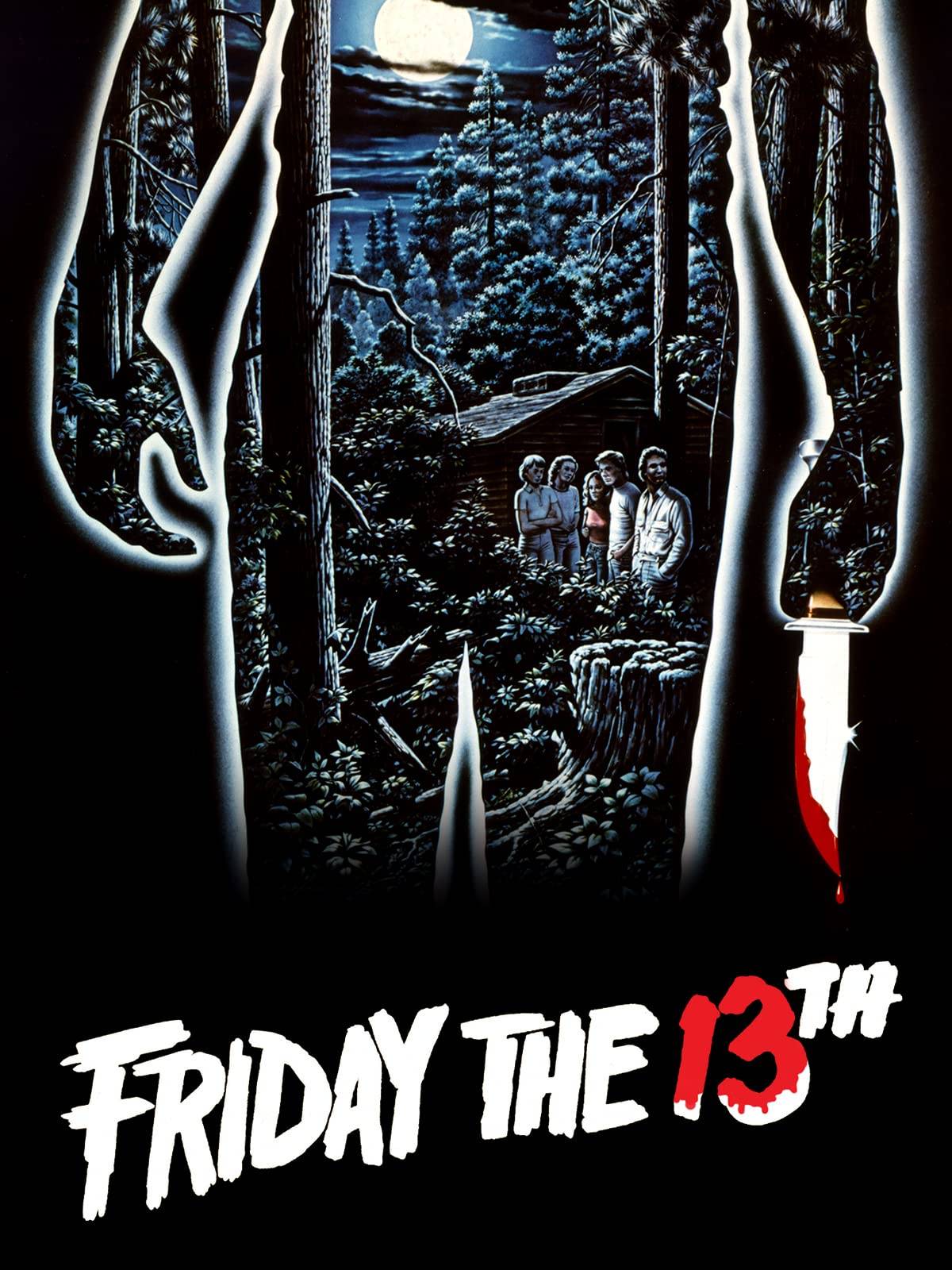 Quite possibly the most iconic prop in all of horror is Jason’s hockey mask. A lot of fans either forget, or do not realize, that Jason was not fully formed until Friday the 13 Part 3. The mask is what made Jason a horror legend. It took the franchise to another level of popularity and significance. The filmmakers took a simple piece of sports equipment and made it terrifying. Even though he did not show up until the third movie, Jason now owns the Friday the 13 series in the hearts and minds of fans. The hockey mask is a big reason why. 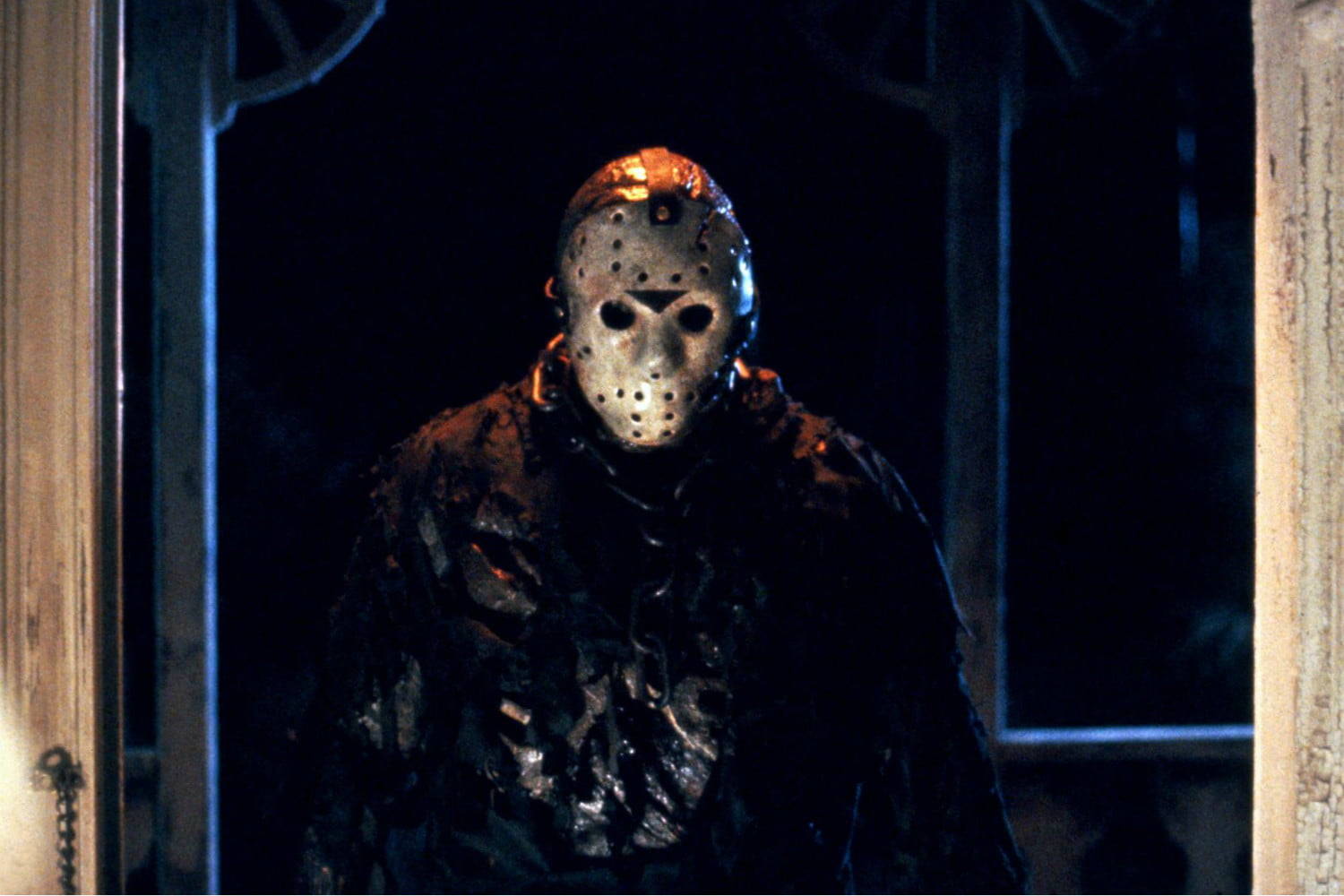 The Friday the 13 Filmography

The 1980s was the decade of Jason. Eight Friday the 13 films were released in the decade. That is nearly a Jason slash fest a year throughout the 80s. An incredible feat that shows just how profitable the films were when they originally released. 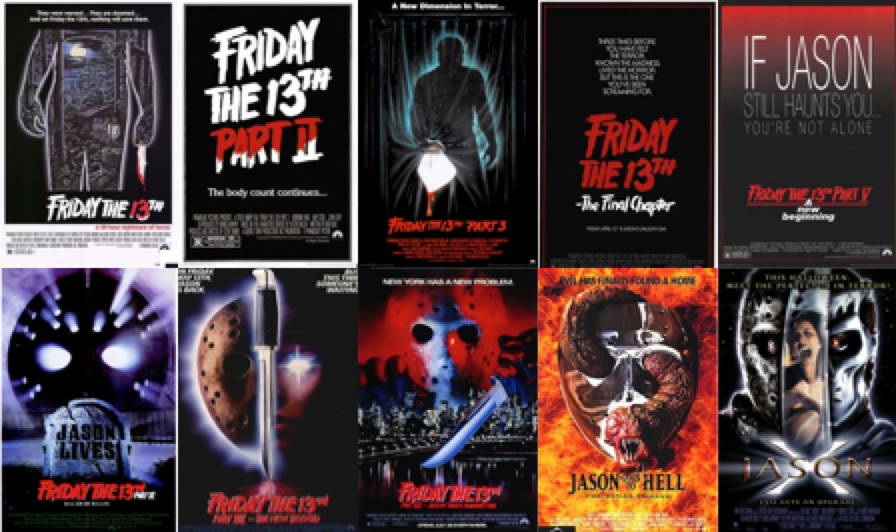 Shoe Palace is partnering with Friday the 13 on an exclusive collaboration. The apparel collection releases on shoepalace.com and at Shoe Palace retail locations, October 14.