The History of the Air Jordan 3 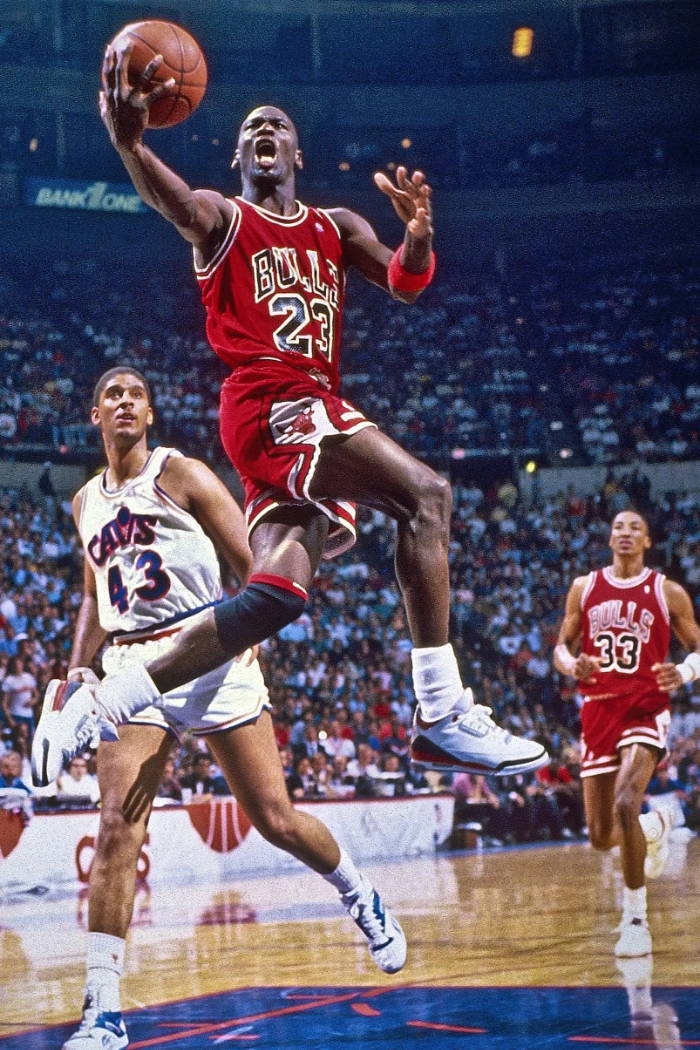 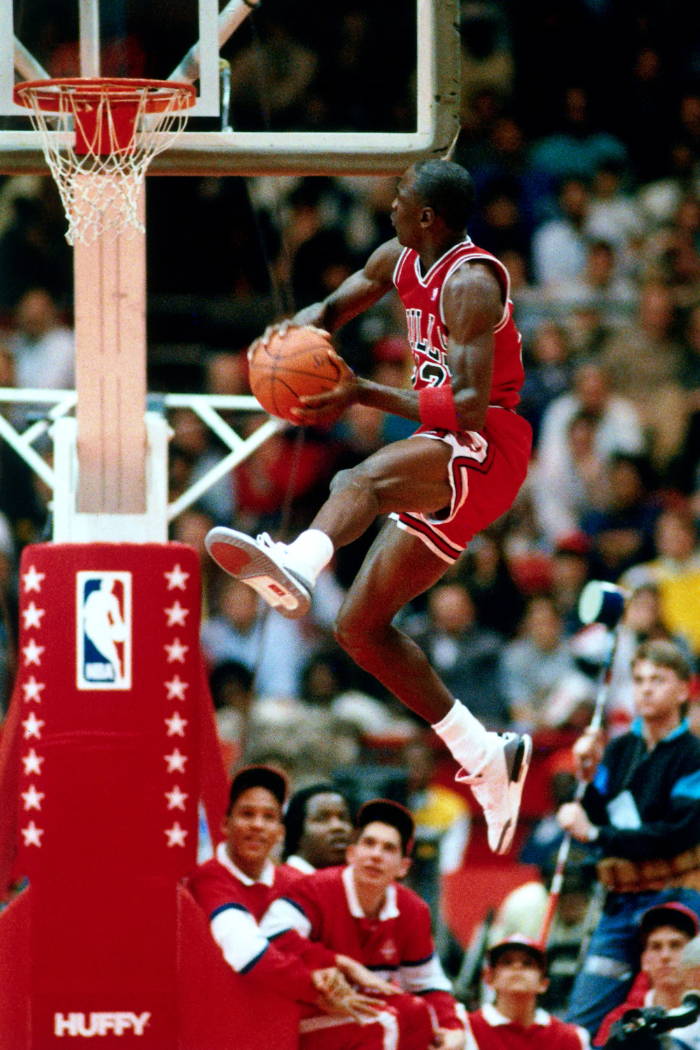 The Air Jordan III is one of the most popular sneakers from Jordan Brand. Tinker Hatfield got his start with the Jordan franchise by designing the Air Jordan III. Hatfield’s genius helped to shape the direction of Jordan Brand. Tinker and Michael Jordan discussed what MJ wanted to see with the Jordan III during the design process. Michael made it clear that he wanted a lighter and sleeker shoe than the Jordan I & II. The Mid Top design of the III was the first for the line and the first for a basketball shoe. Another first was the appearance of the now iconic Jumpman logo on the tongue of the shoe. It is hard to imagine the franchise without that famous logo, the III introduced the Jumpman to the world. The III also introduced beloved elements like elephant print and a visible air unit to the Air Jordan line. Those elements are considered iconic pieces of the franchise today. 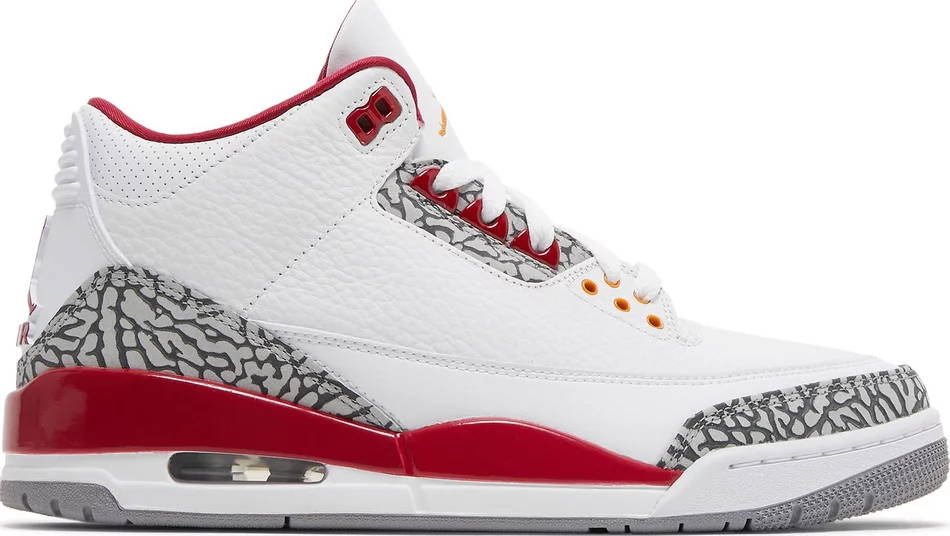 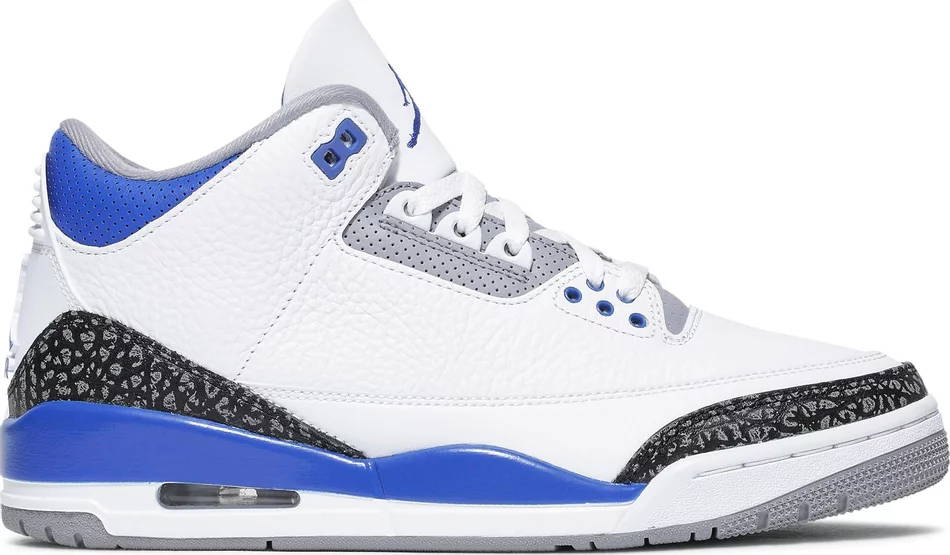 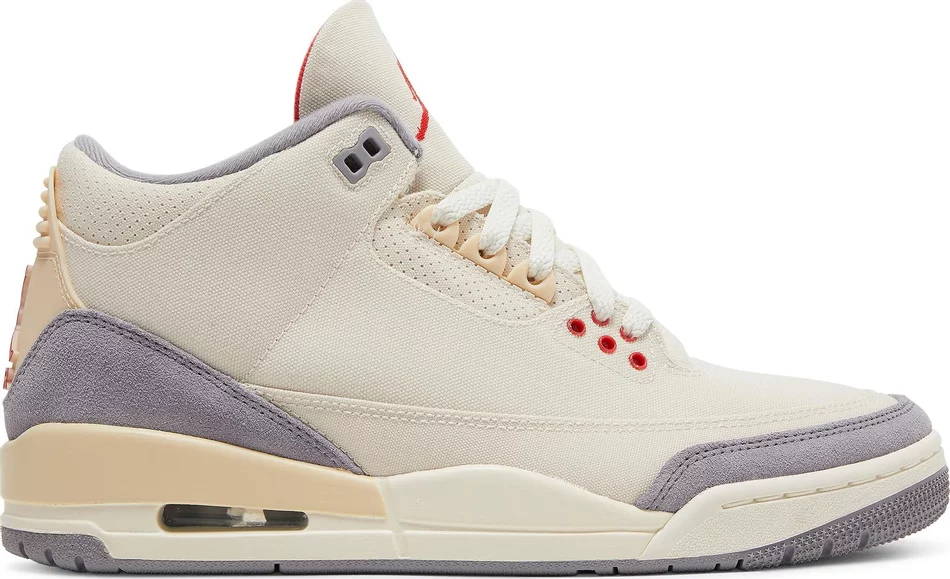 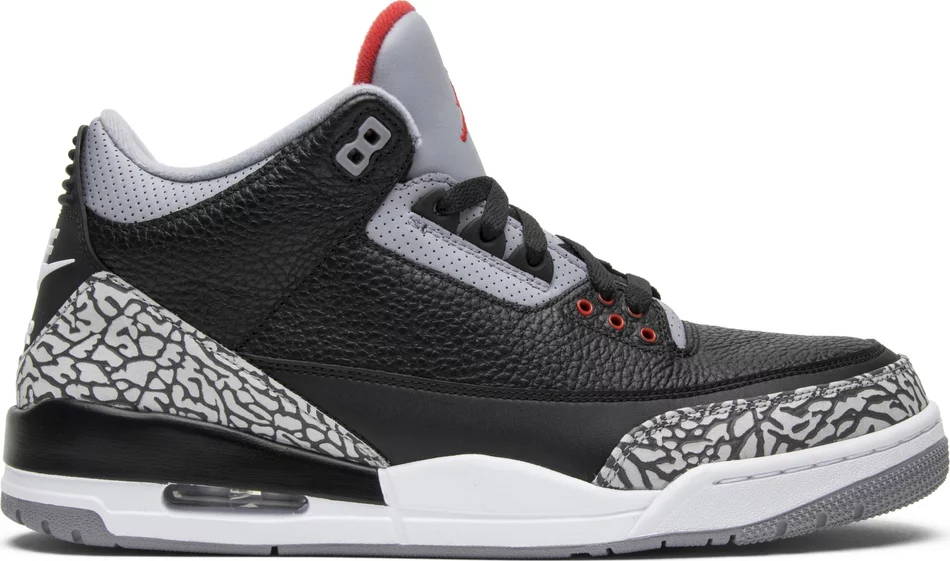 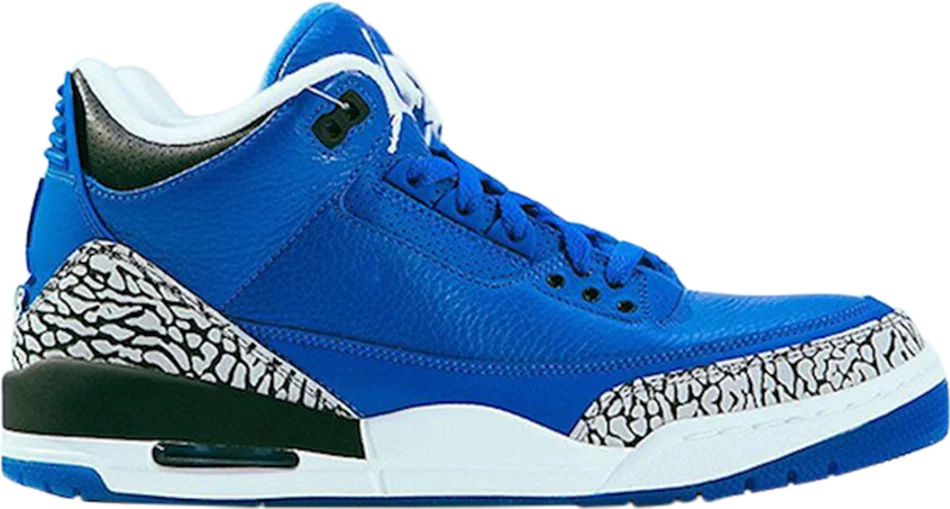 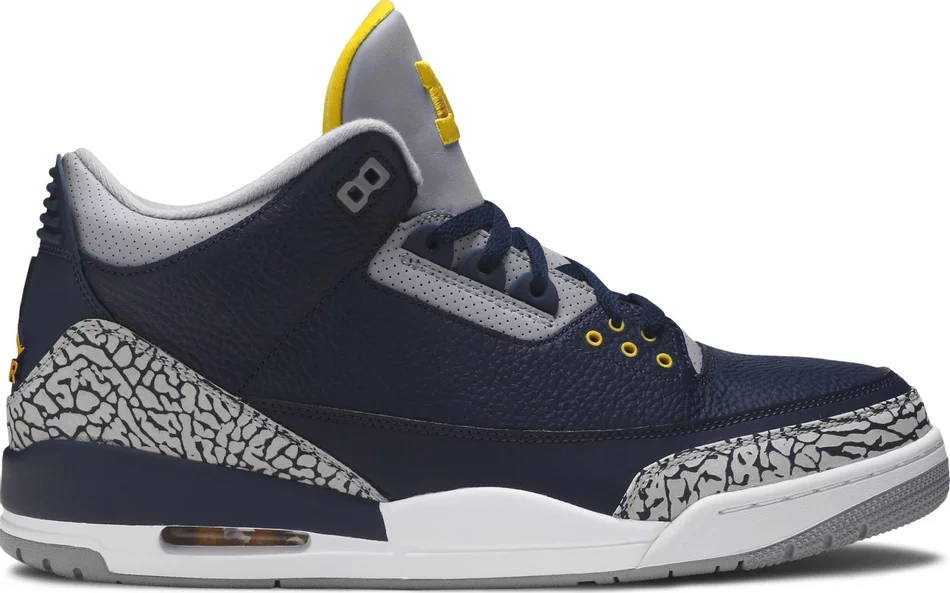 The III launched a lot of firsts for the Jordan Brand when it came to design. The marketing of the Air Jordan III was also revolutionary. The first Jordan commercial featuring Mars Blackmon debuted in 1988. The ad for the Air Jordan III has made it hard to see the III and not instantly associate it to the Mars Blackmon persona. Mars Blackmon was of course played by Spike Lee. Lee is one of the most celebrated film directors of all time and his contributions to the Air Jordan franchise are massive. 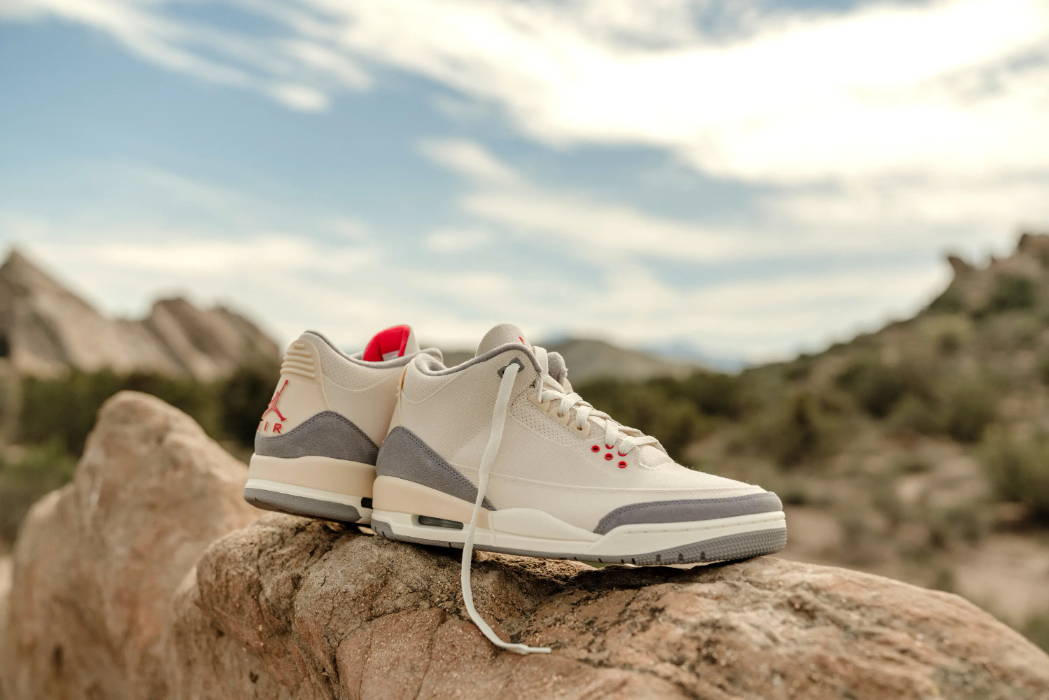 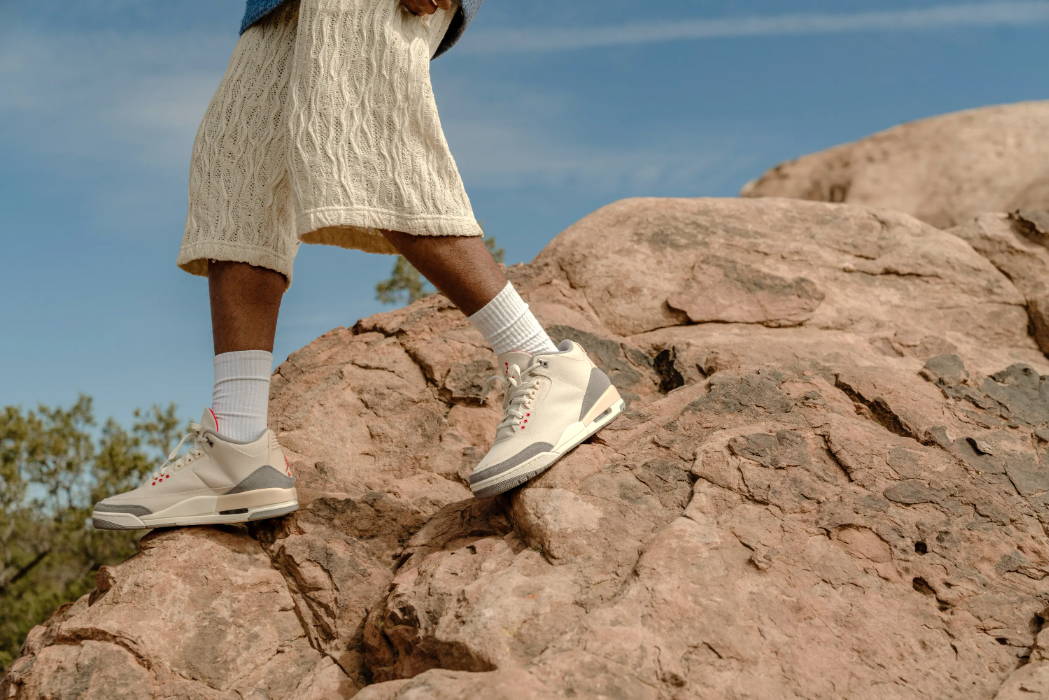 The Impact Of The III

In 1988 the Air Jordan III was first made available for purchase. It was originally available for a retail price of $100.00. The Air Jordan III first received a retro release in 1994. To this day it is constantly being rereleased and presented in new colorways. The III introduced so many iconic elements to the franchise and it helped to shape what the Jordan Brand is today.

Michael Jordan accomplished some amazing things while wearing the III during the 1987-1988 season: 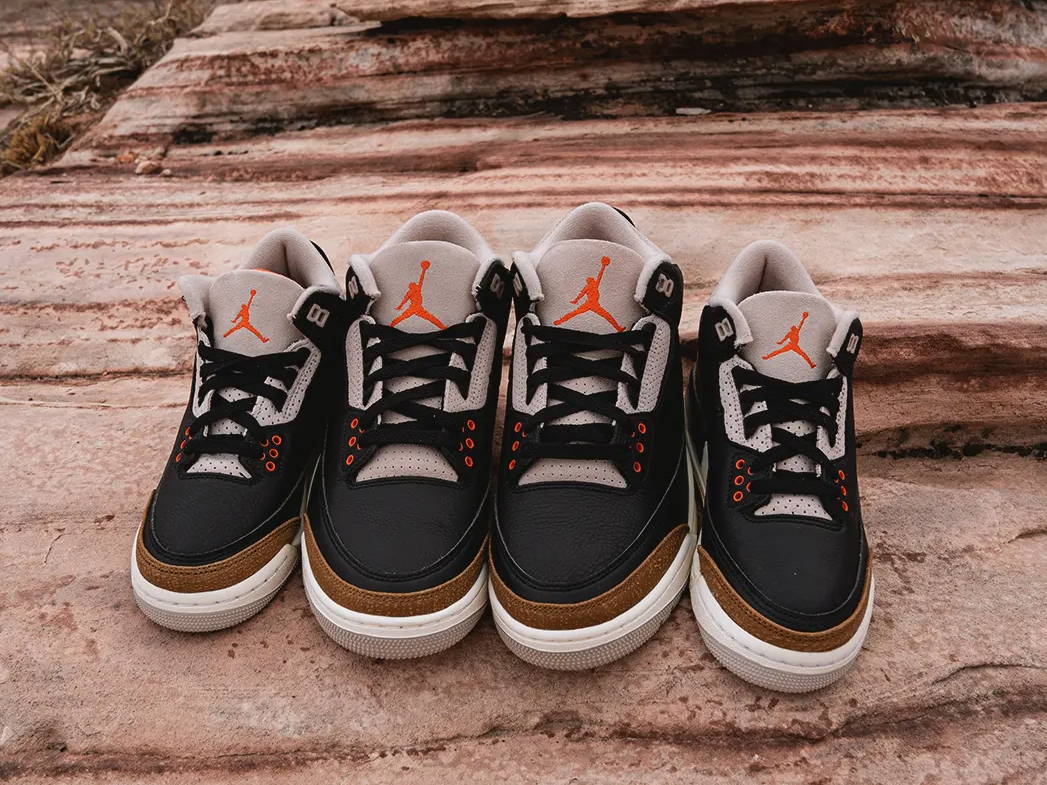 The return of a legend: The Tinker Hatfield design that solidified Michael Jordan's relationship with Nike is back with a clean white upper that's energized by flashes of Dark Iris Purple. Cracked Black and Cement Grey leather on the toe and heel nod to the iconic "Black Cement" release from...

Vive la France! Dressed in French Blue and White (and accented with a red Jumpman on the tongue), this AJ13 elevates the edgy original from 1997 with a dose of pure Parisian flair. Synthetic suede on the heel and midsole-wrap don the iconic blue hue synonymous with other beloved J's....

The Life of Aaliyah

On January 16, 1979, Aaliyah Dana Haughton was born. The singer and actress is originally from Brooklyn, New York. Aaliyah became an icon of popular culture in her short, but remarkable, life. A Star Is Born Aaliyah’s music is timeless and still resonates with young audiences. She signed a record...

Tribute To Nipsey Hussle In Honor Of His Birthday

Nipsey Hussle was a rapper, activist, and entrepreneur. He was an icon of West Coast Hip Hop culture. Nipsey’s legendary mixtapes made him a star. In 2018, Nipsey Hussle released his debut album, Victory Lap. Nipsey was more than just an artist, he was also committed to activism. Especially activism aimed at...