The History Of The Air Jordan 14

The Air Jordan 14 was the very last model Michael Jordan wore on the court for the Chicago Bulls. The XIV made its debut in 1998 and was designed by the great, Tinker Hatfield. Read on for a glimpse at the story behind the XIV.

The 14 was almost never worn by MJ on the court for the Chicago Bulls. Tinker Hatfield gave Jordan an early prototype of the shoe, but he asked MJ not to wear it. Jordan liked the 14 so much, and being Michael Jordan, Tinker’s request was ignored. The GOAT would wear the 14 during the 1998 Finals. He would bring home his 6, and final, championship trophy in the shoe. The Last Shot, arguably the most famous shot in the history of the NBA, was made by MJ in the XIV. Being on the feet of MJ, when he made that iconic bucket, has helped the XIV become a piece of history. 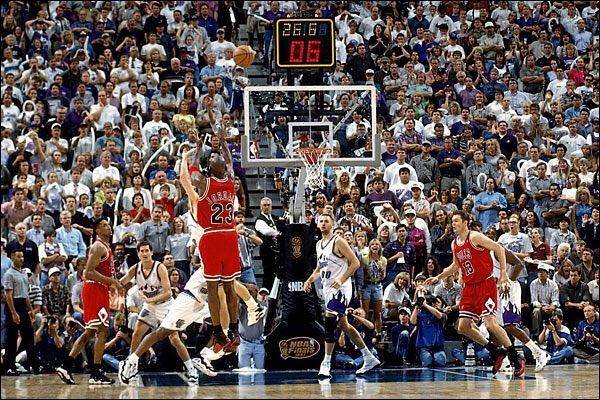 Closer Look At The 14

The 14 is considered one of the most comfortable Air Jordan sneakers ever. As far as comfort goes, the XIV is a revolutionary shoe in the line. The low cut design was chosen to give the wearer more speed and control. The model comes with dual zoom units and breathable mesh vents on the outsole. The Air Jordan 14 was the first model to have silver tips on the laces. They also had a Jumpman logo on them. Tinker was inspired by the Ferrari 550M when it came to the design of the 14. The Ferrari 550M is one of Jordan’s favorite cars. 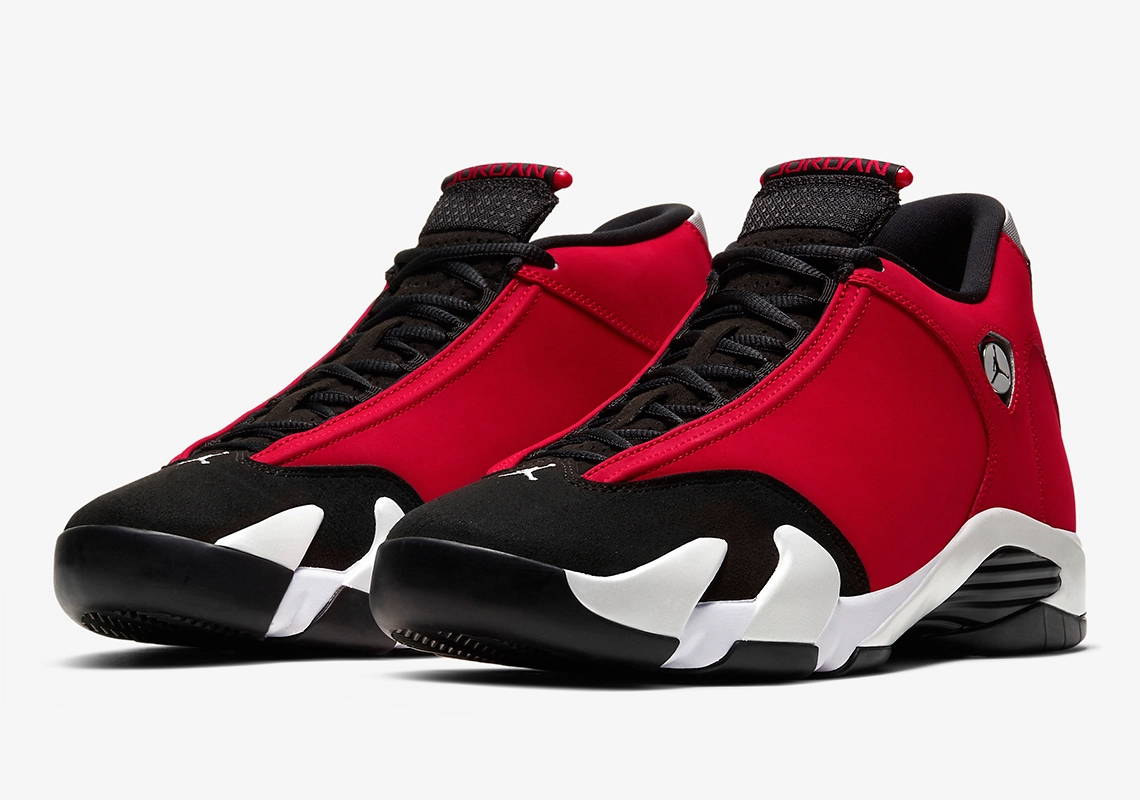 In 1998-1999 five colorways were released of the Air Jordan 14. The XIV had an original retail price of $150. The 14 has received a lot of retro releases over the years, and it is one of the more popular Air Jordan models.

You can find Jordan Brand products at Shoe Palace locations and on shoepalace.com. 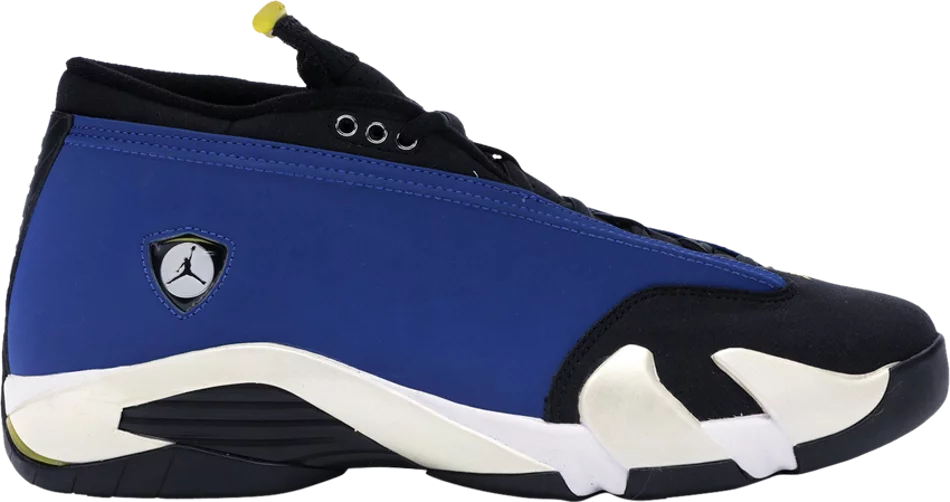 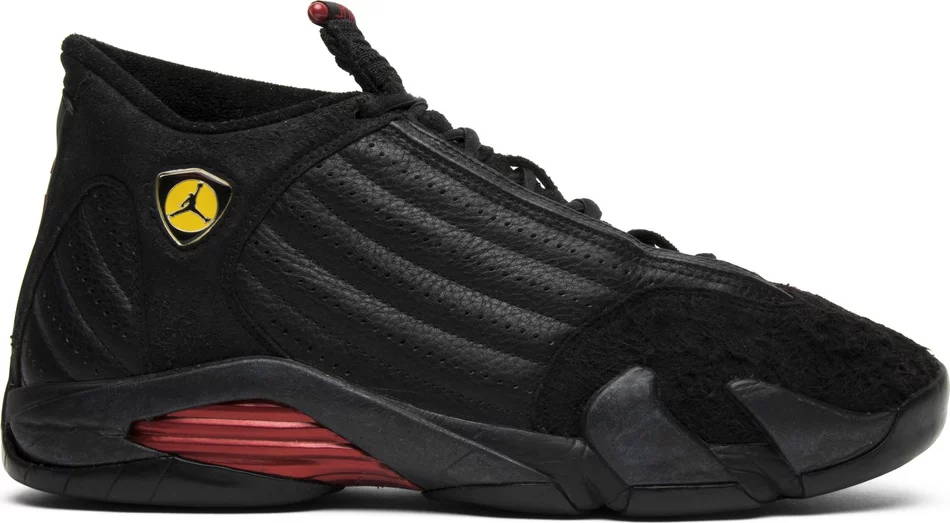 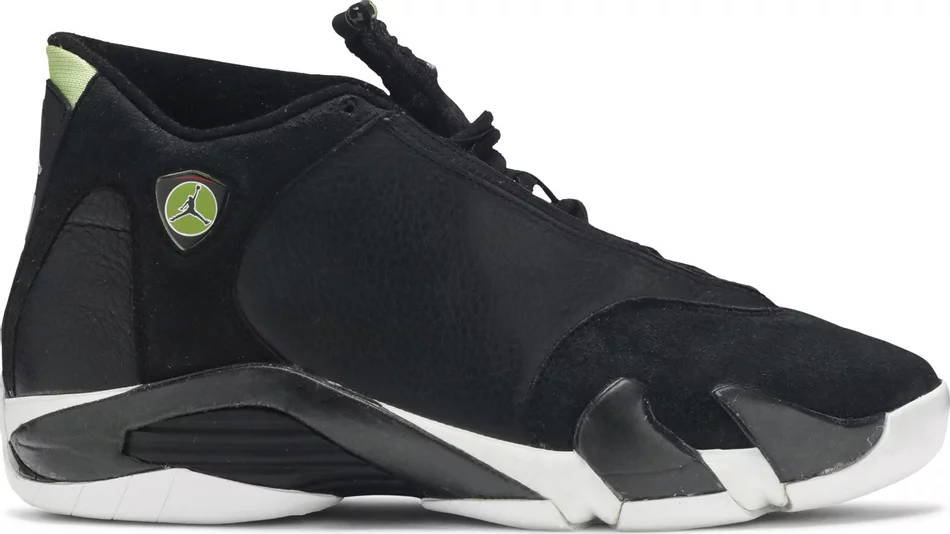 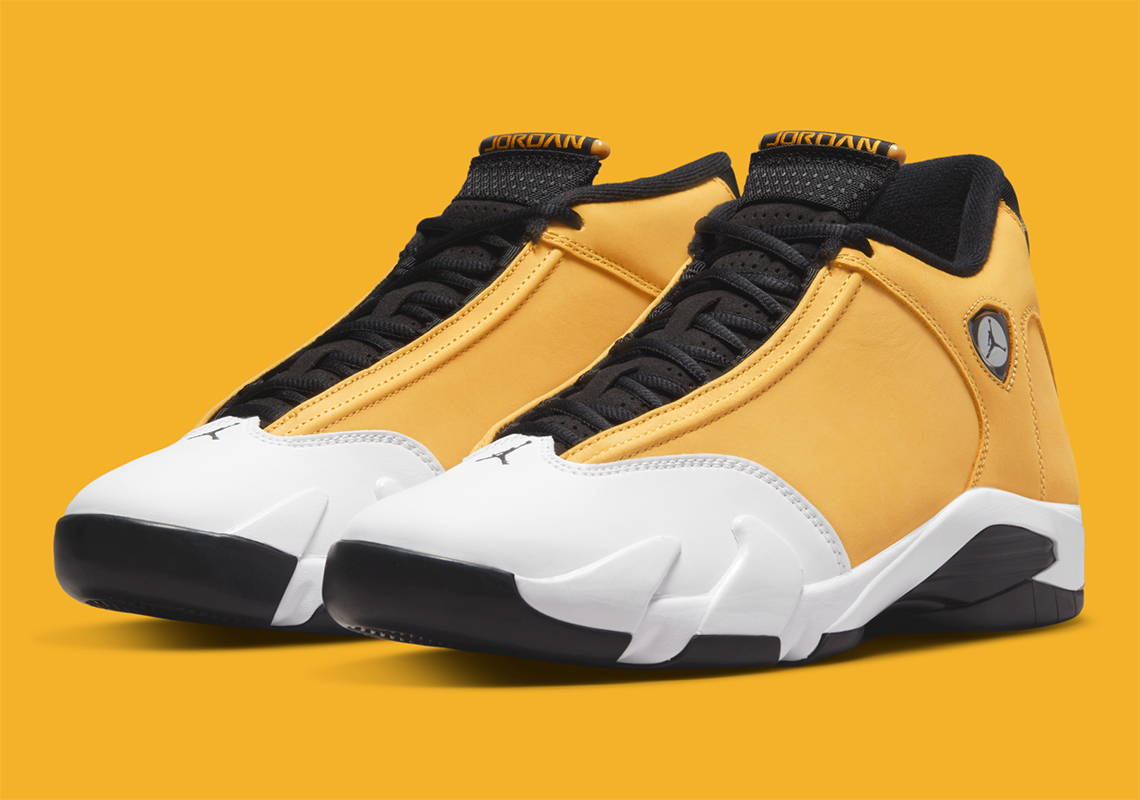