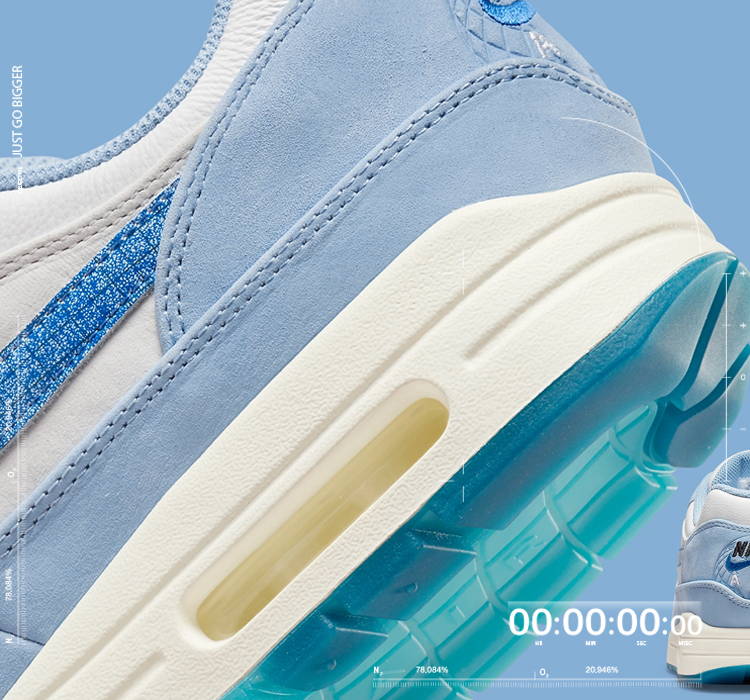 Air Max Day is an annual celebration that takes place every March 26. The holiday was started in 2014 by Nike. Every year, Nike releases special Air Max sneakers that commemorate the day. Other celebrations and special events also take place that honor the legendary sneaker. In the past there have been worldwide activations by Nike, a documentary based on the Air Max series was released one year and even a block party took place on Air Max Day, hosted by Travis Scott. For Nike, the Air Max model is one of its centerpiece designs. The Nike Air Max 1 debuted in 1987. It has been a canvas for groundbreaking technology and game changing designs for decades now. So why does the Air Max deserve its very own day? Learn more below…

Tinker Hatfield is considered a genius in the world of design. He has crafted some of the most important shoes of all time. Hatfield created the Air Jordan III, IV and even the Nike Air MAG shoe that showed up in Back to the Future II. He has done it all for Nike, including creating the Air Max 1. The Air Max 1 was so exciting when it launched because it was the first Nike sneaker to have a translucent bubble sole displaying the air bag unit. The air bag unit has been a part of Nike’s technology since 1979. Hatfield’s idea to expose it was a design flair that resonated with consumers. The inspiration came from the architecture of the Centre Pompidou. On a visit to Paris, Tinker Hatfield became enamored with the building’s inside-out style. The structure of the Centre Pompidou was wrapped around the building’s exterior. The idea of exposing the inner workings of a shoe was exciting to Tinker, and ultimately it was exciting to sneaker fans also. The Nike Air Max sneakers have always had a foundation that was tied to running and casual use. Nike has always thrived to give athletes the best running experience possible. 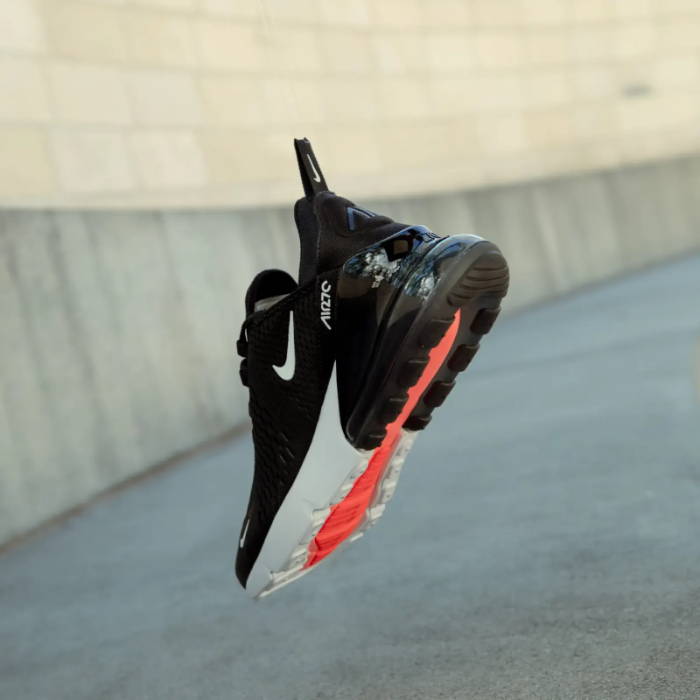 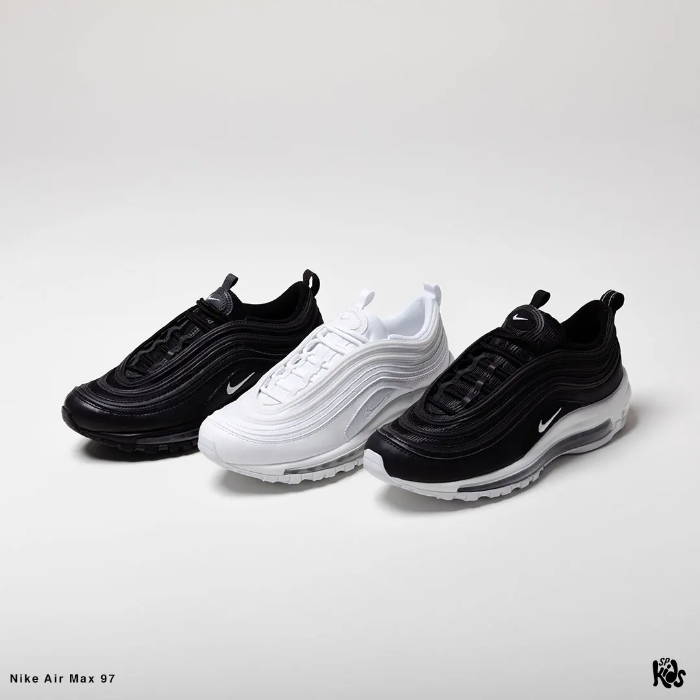 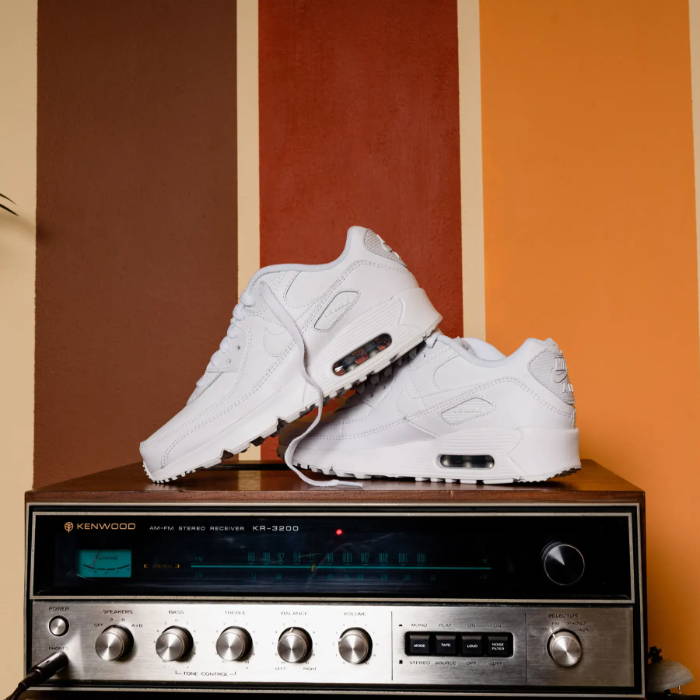 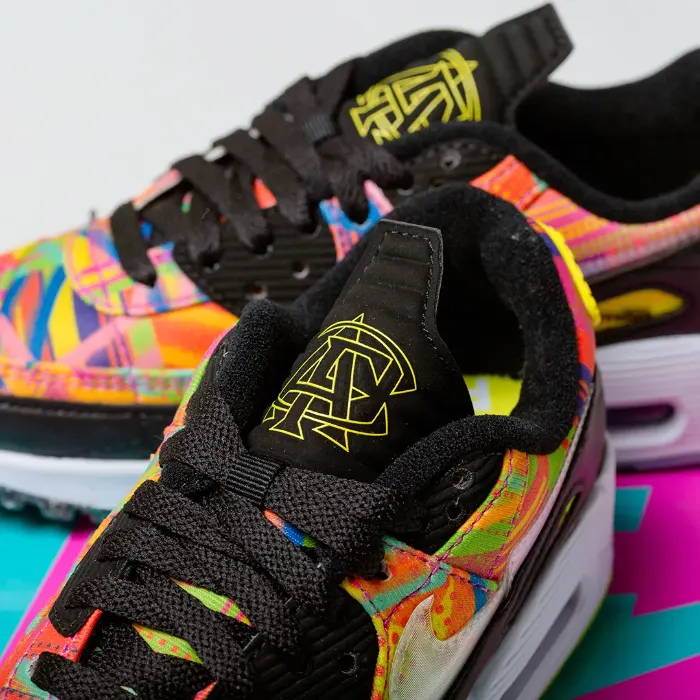 Every Air Max release since 1987 has pushed the boundaries of technology and style. Consistently, the Air Max designers are looking for inspiration outside of the world of sports and footwear. Like the Nike Air Max 97 being inspired by a Japanese bullet train. The Nike Air Max sneaker has changed what a running shoe and casual sneaker could be for the entire industry. For a shoe franchise to simultaneously change function and style is extremely rare. So rare that it deserves its own holiday.

You can find Nike products, like Air Max styles, at shoepalace.com and at Shoe Palace stores.