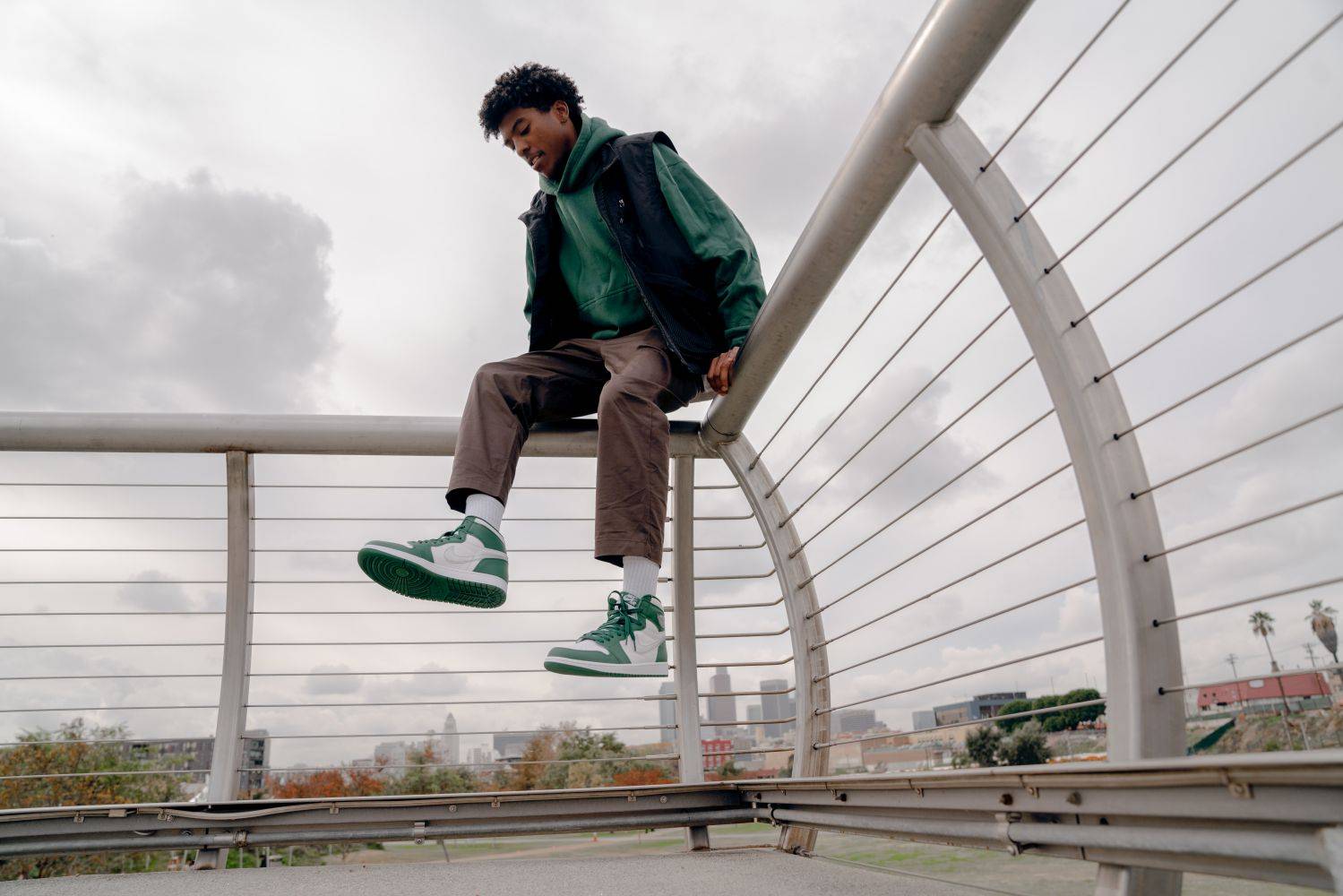 2022 is nearing its end. This year has been a big one for Jordan Brand. A lot of memorable releases from Jordan launched in 2022. As the year comes to an end, Jordan Brand is releasing the Air Jordan 1 “Gorge Green.”

The Air Jordan 1 “Gorge Green” colorway is reminiscent of Boston Celtics colors. This will bring up memories of Michael Jordan’s historic 63 point game in the playoffs verse the Celtics. Green is present on the leather overlays, lining, outsole, and laces. There is white present on the shoe along with silver detailing on the Swoosh and Wings Logo. The Air Jordan 1 “Gorge Green” releases on December 20 at Shoe Palace.

About the Air Jordan 1

Every great story must have an opening chapter. For the legend of Jordan Brand, its first chapter is the Air Jordan 1. The simplicity of the shoe in many ways makes it even more poetic and fitting as a first chapter. In 1985, nobody could have dreamed Michael Jordan would become the greatest basketball player of all time. They also never could have dreamed how influential and successful the Air Jordan sneaker franchise would become either. The Air Jordan 1 is literally the 1 that started it all.

The Air Jordan 1 “Gorge Green” releases on December 20 at Shoe Palace stores and on shoepalace.com. 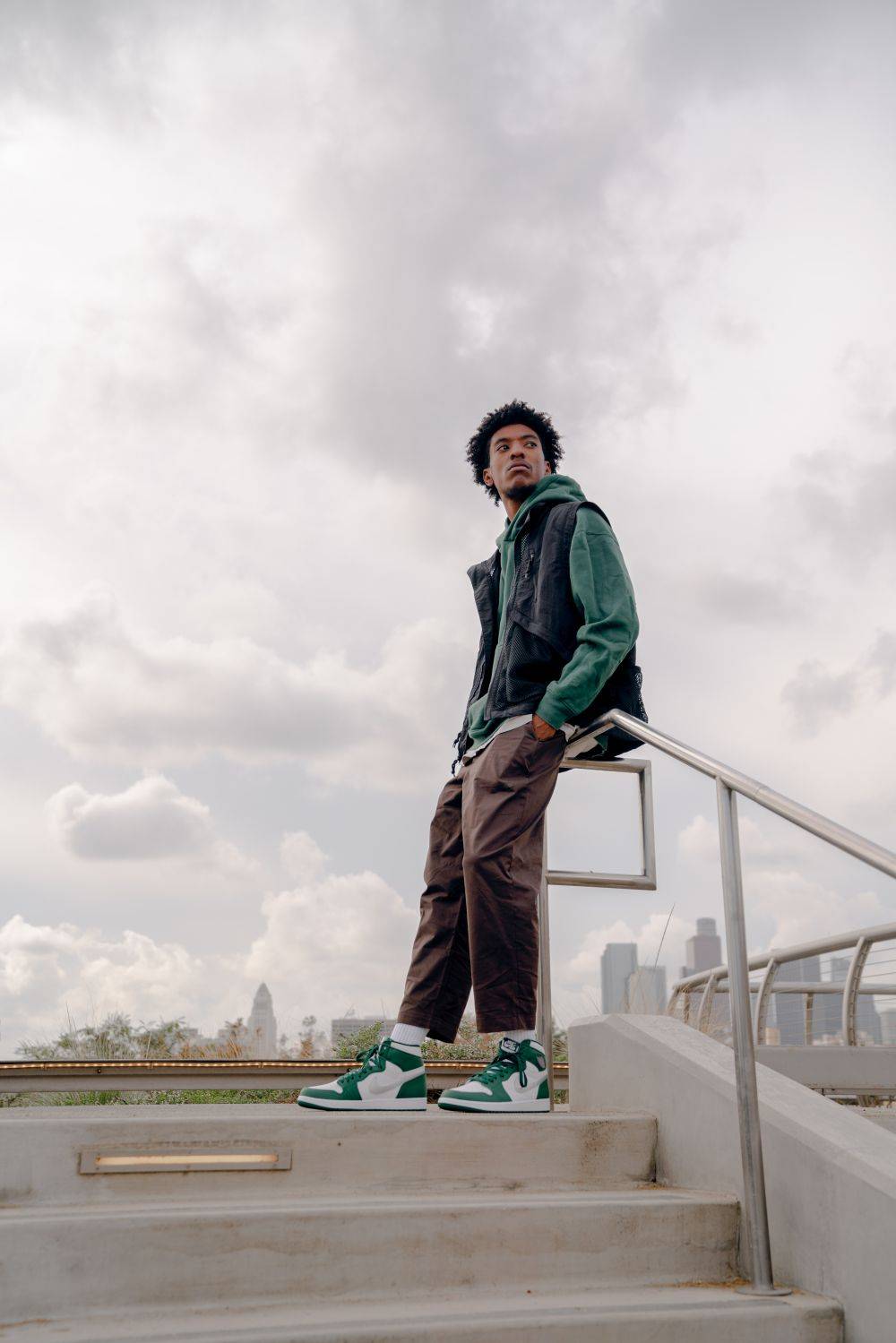 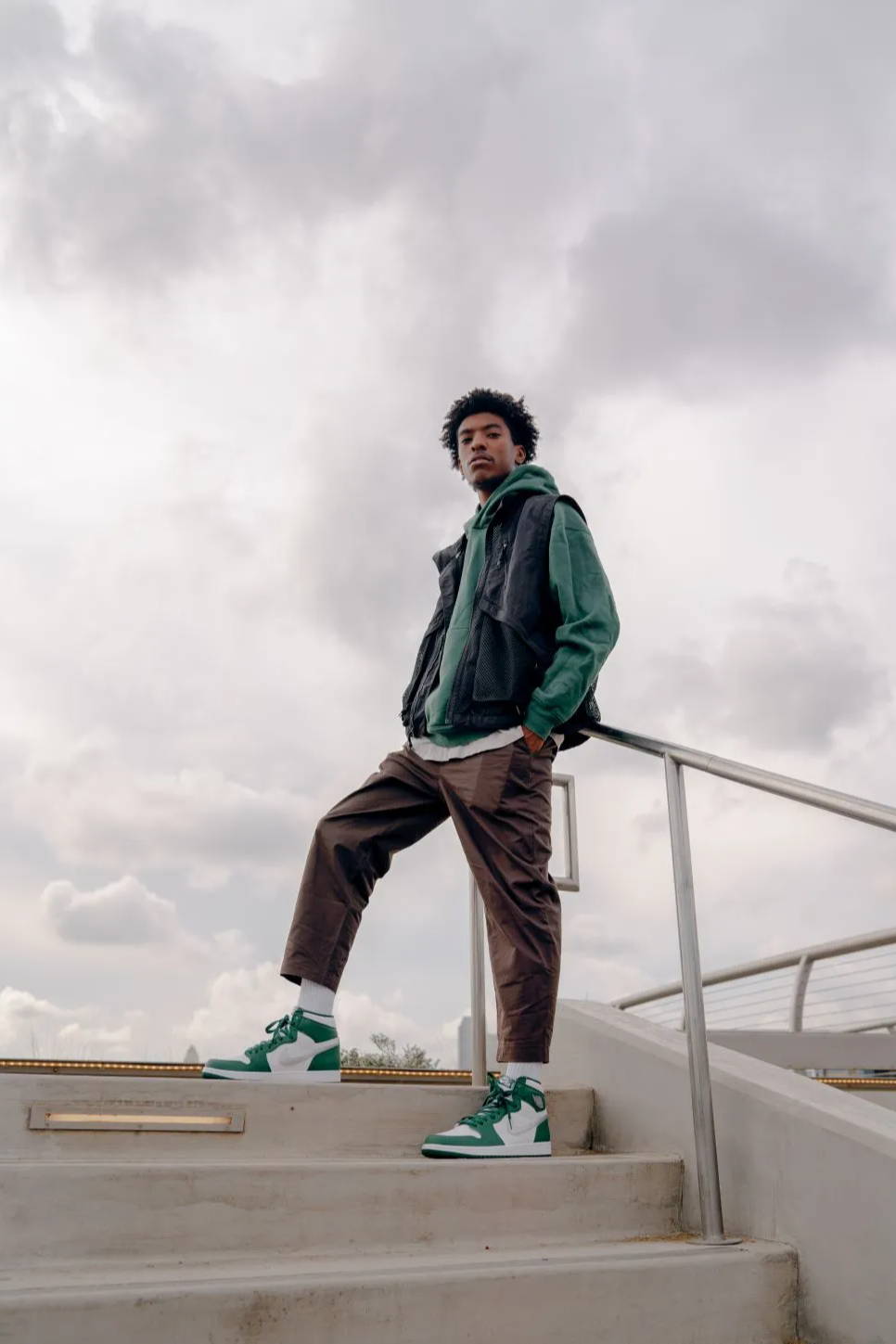 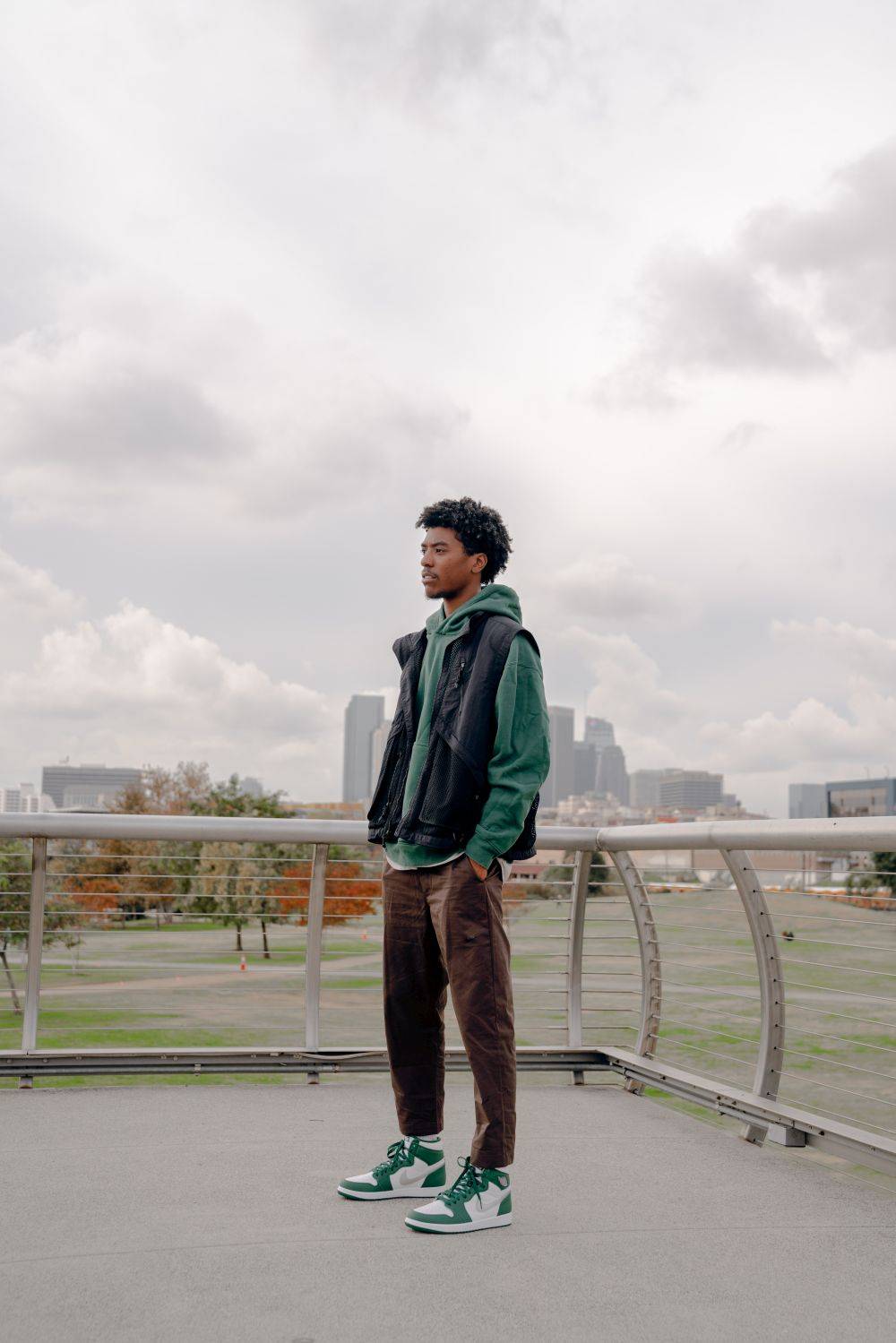 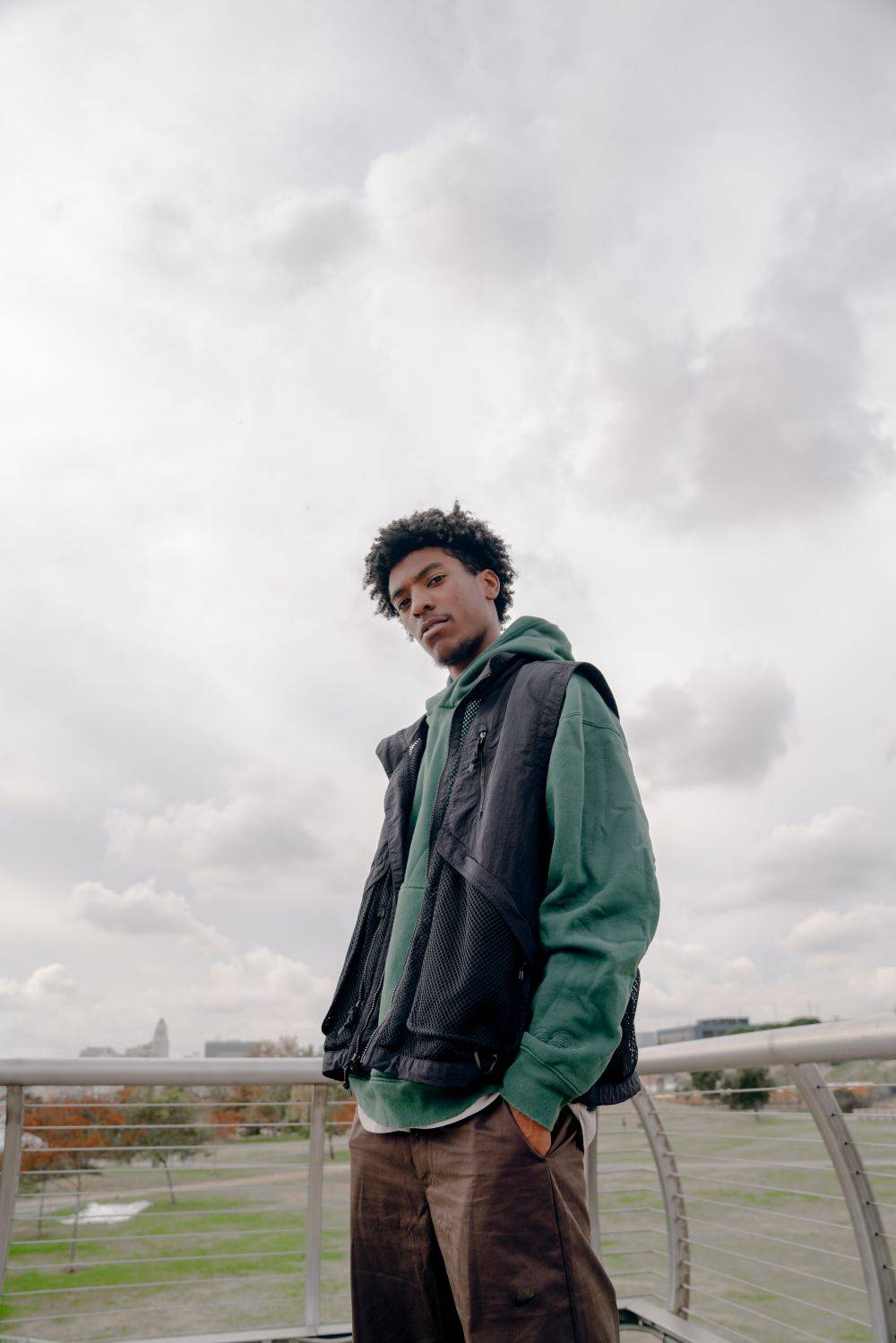 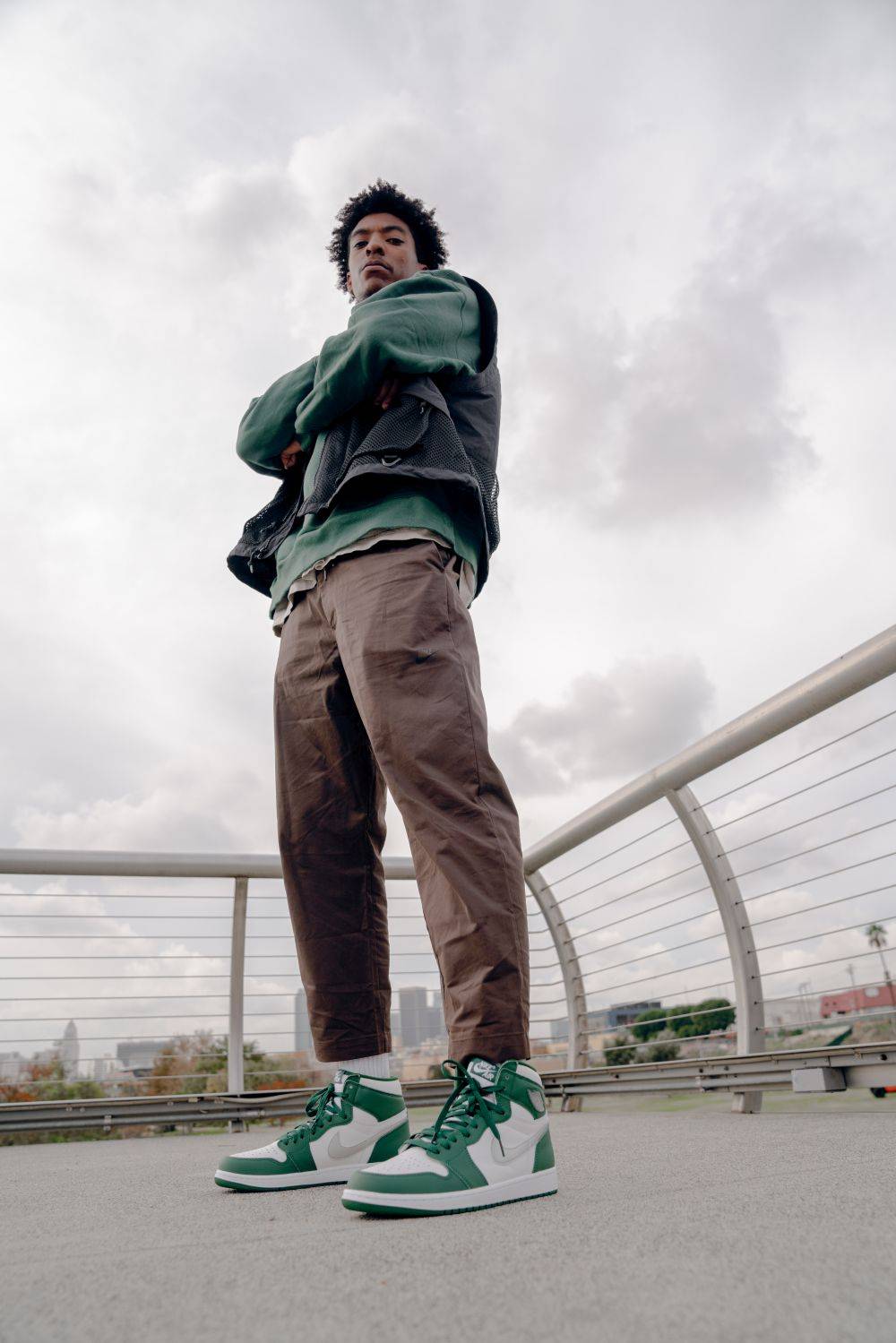 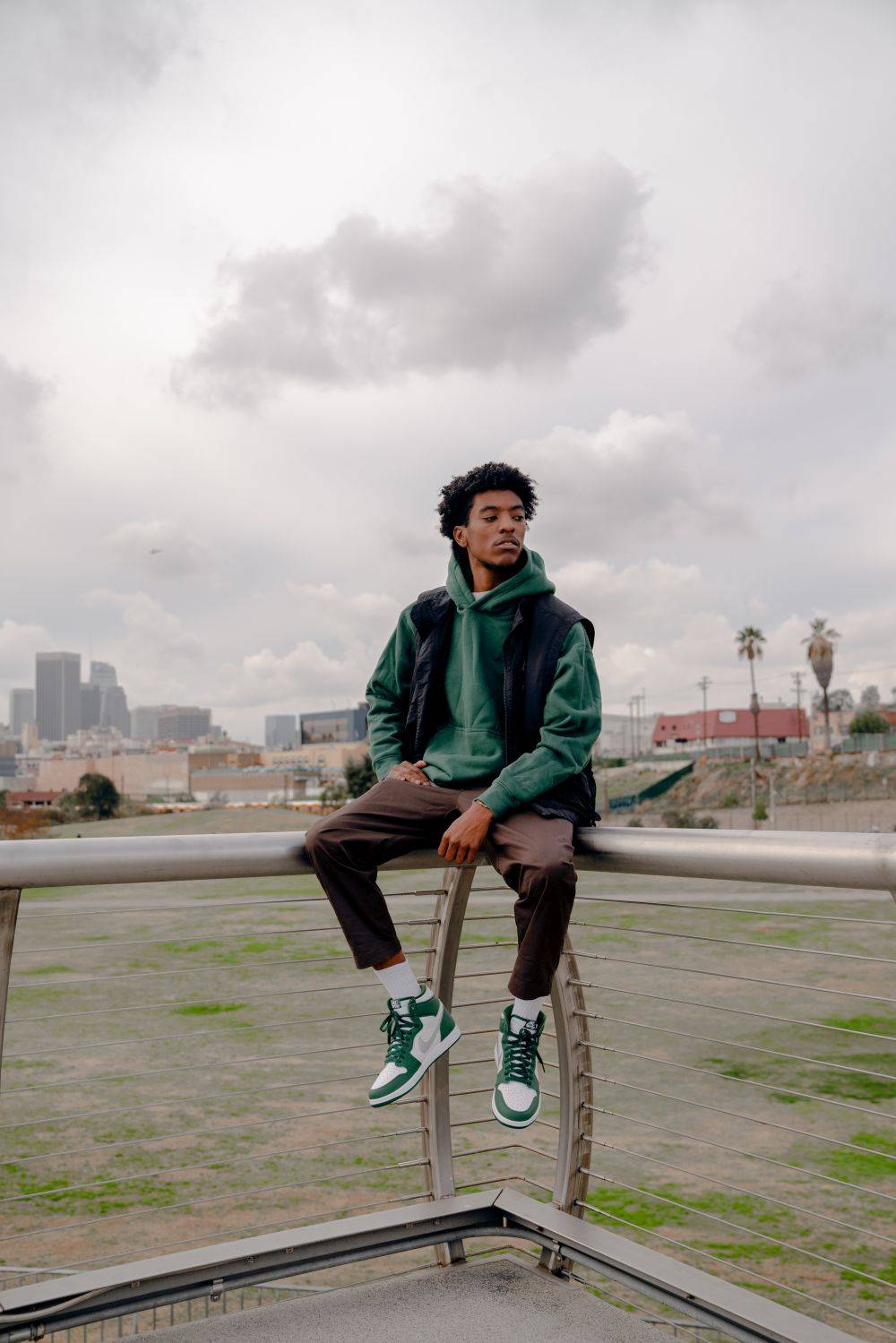 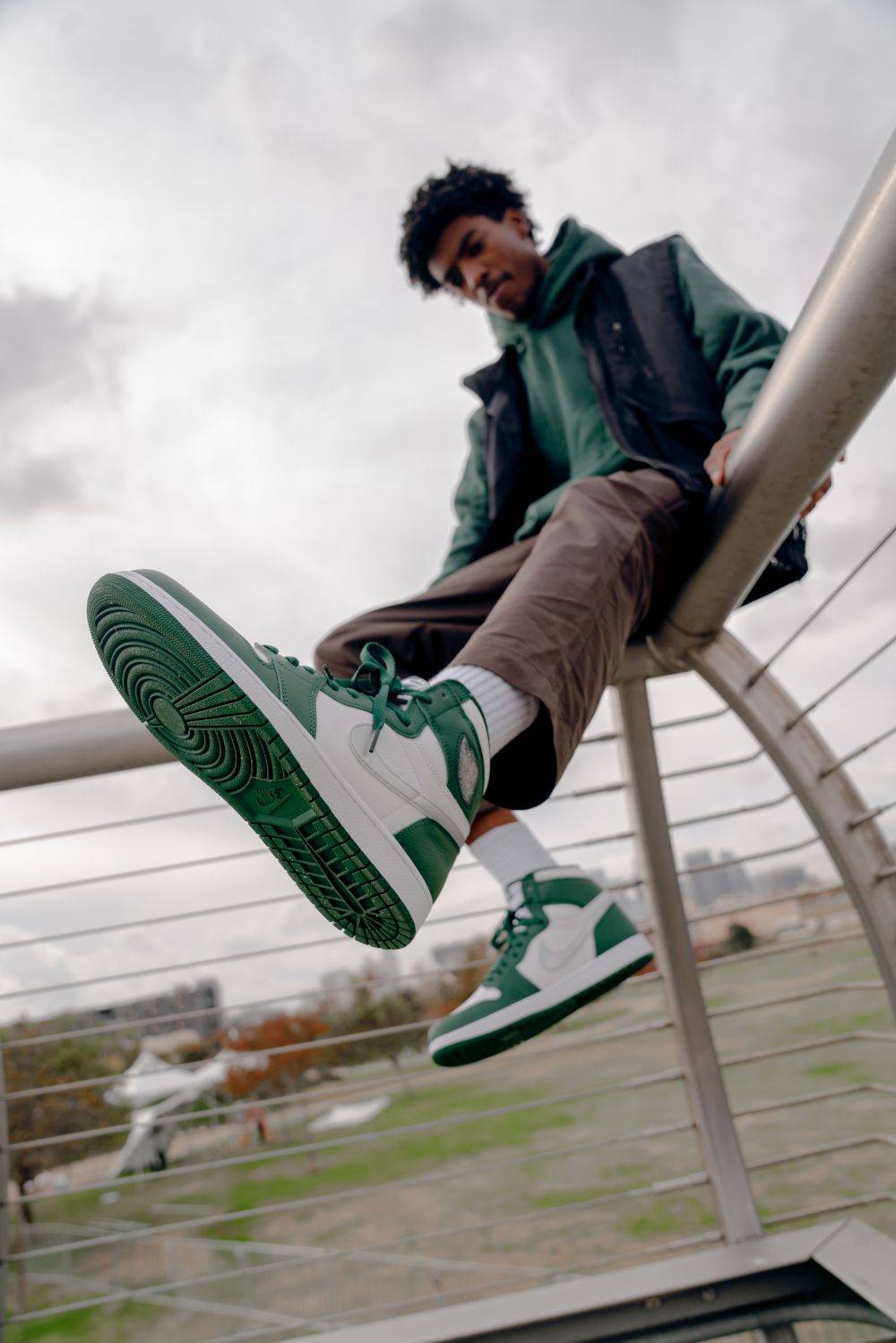 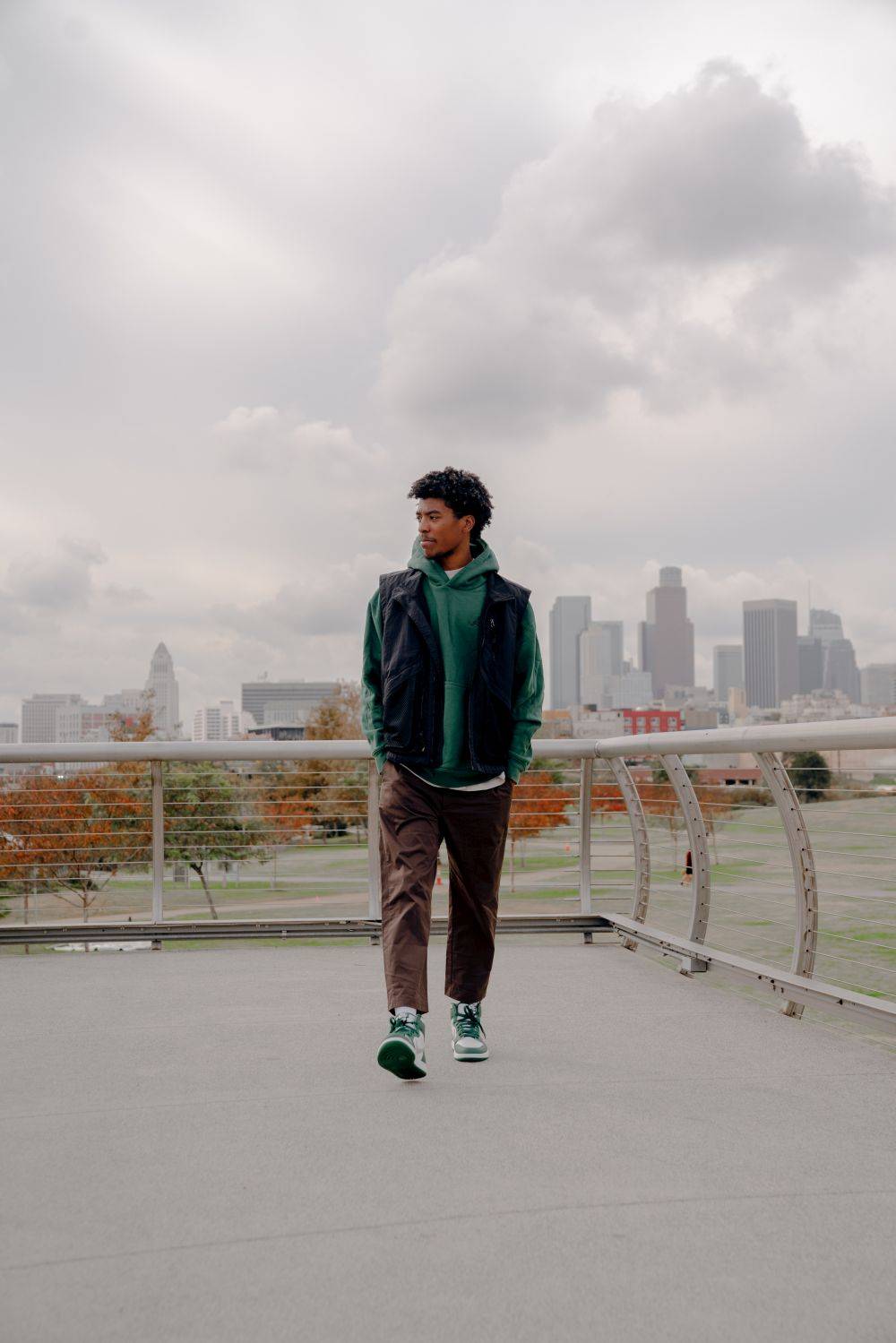 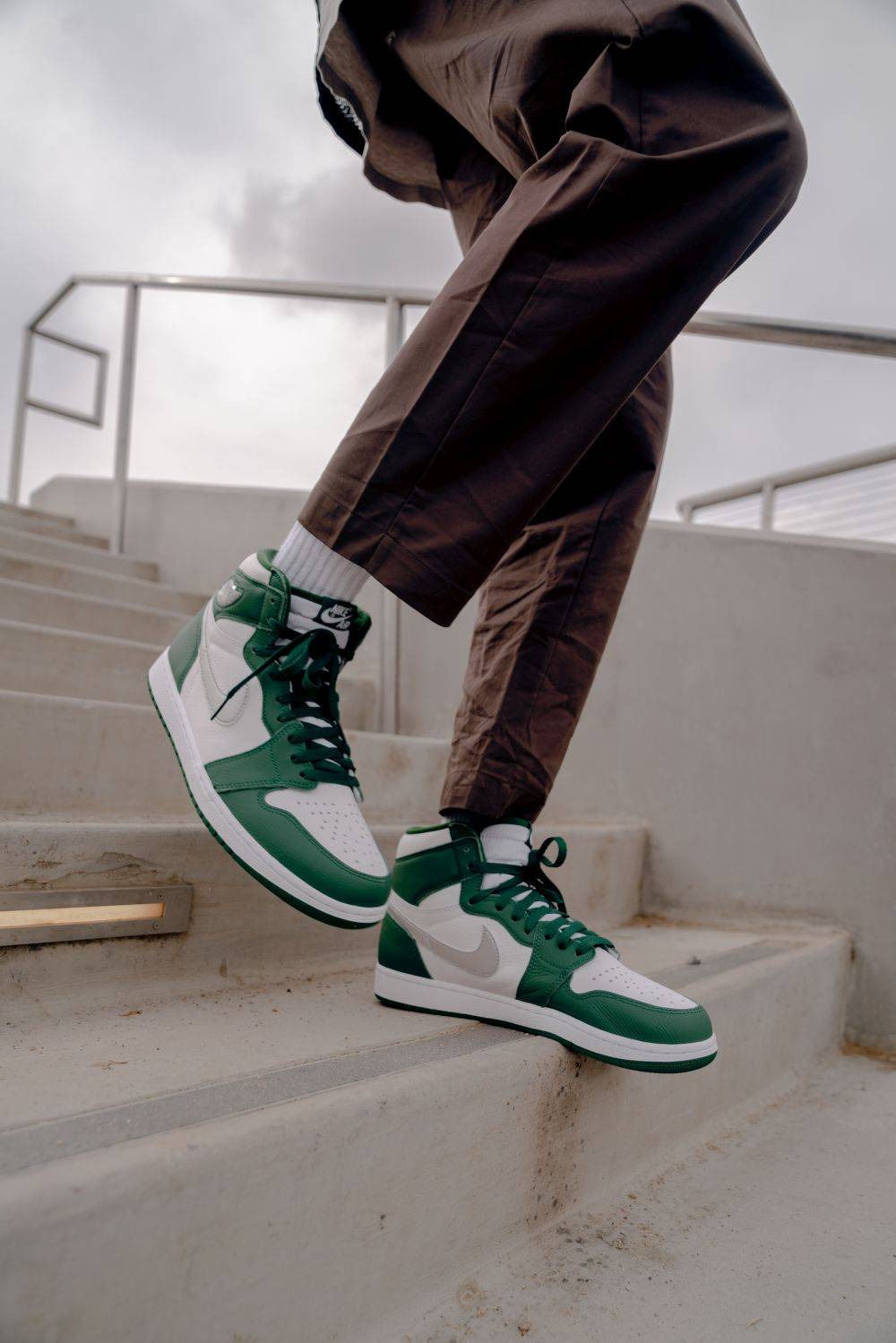 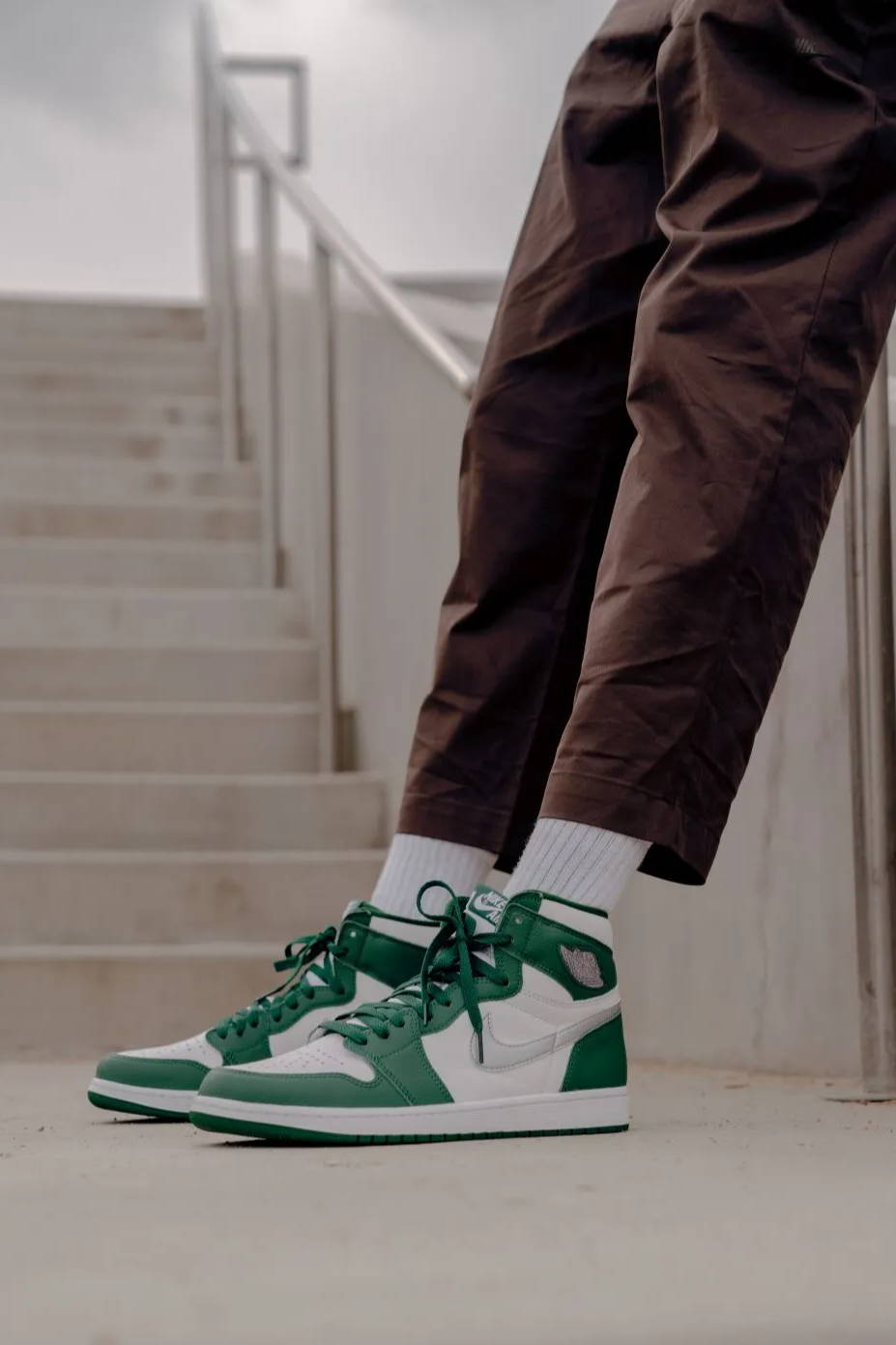 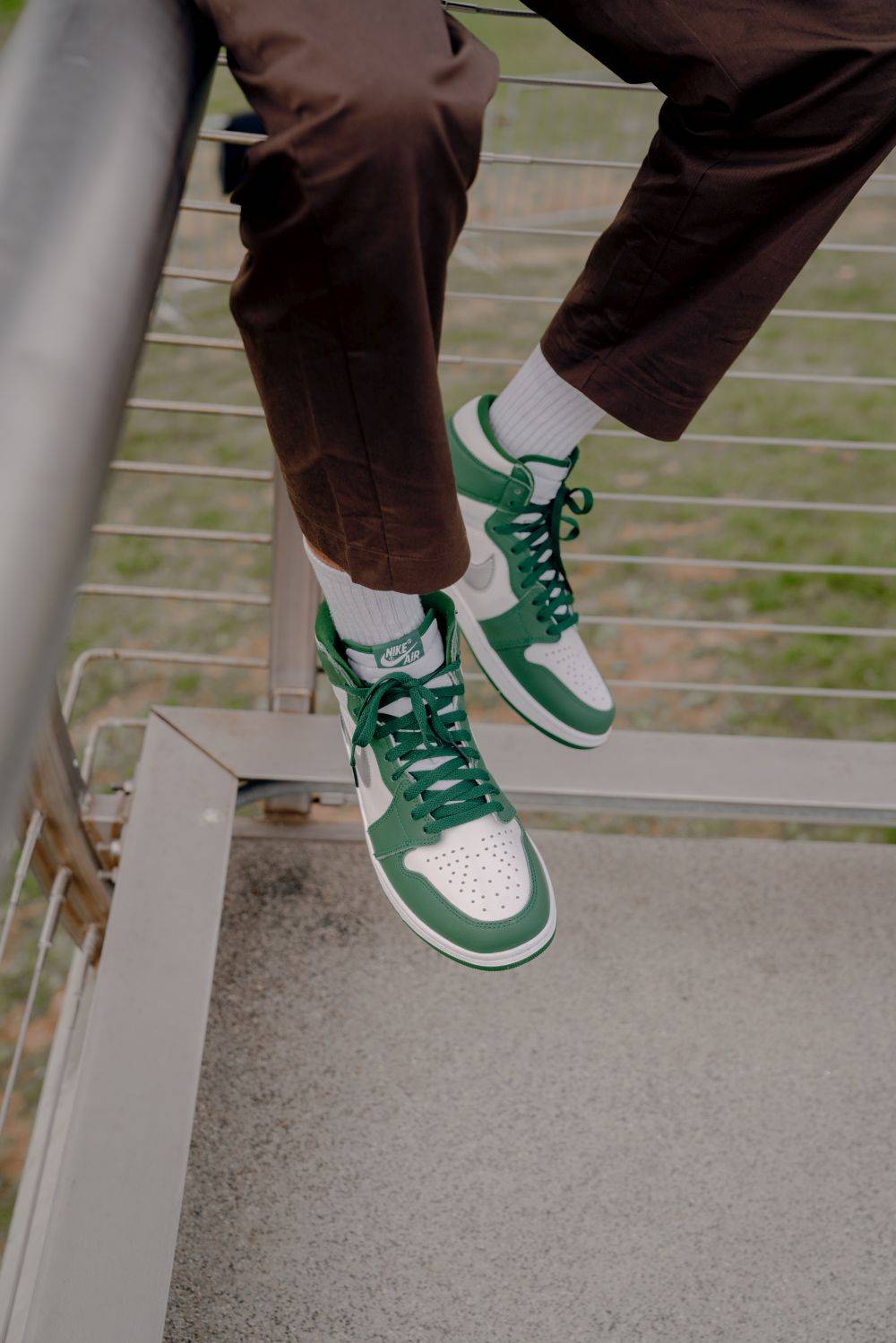 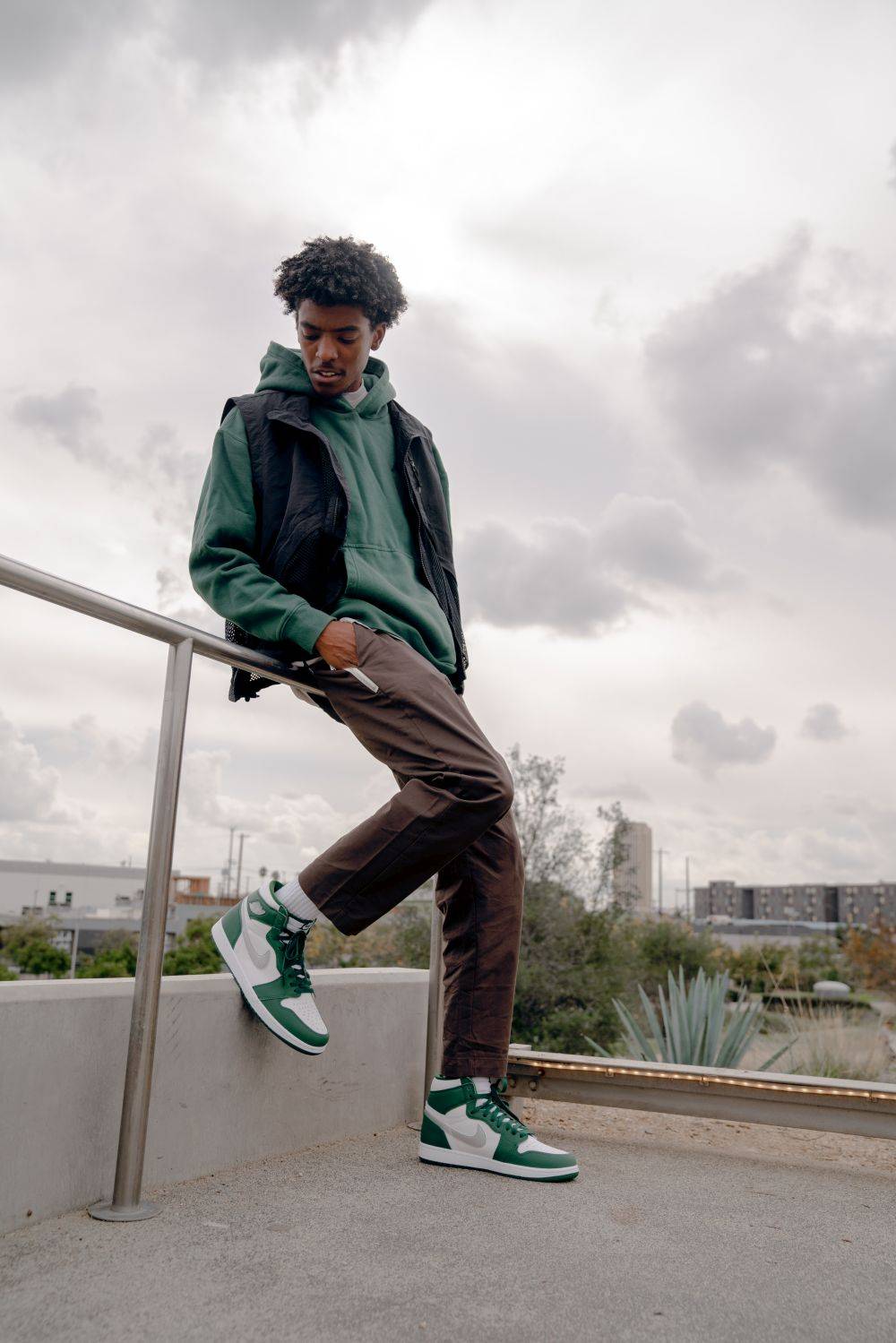 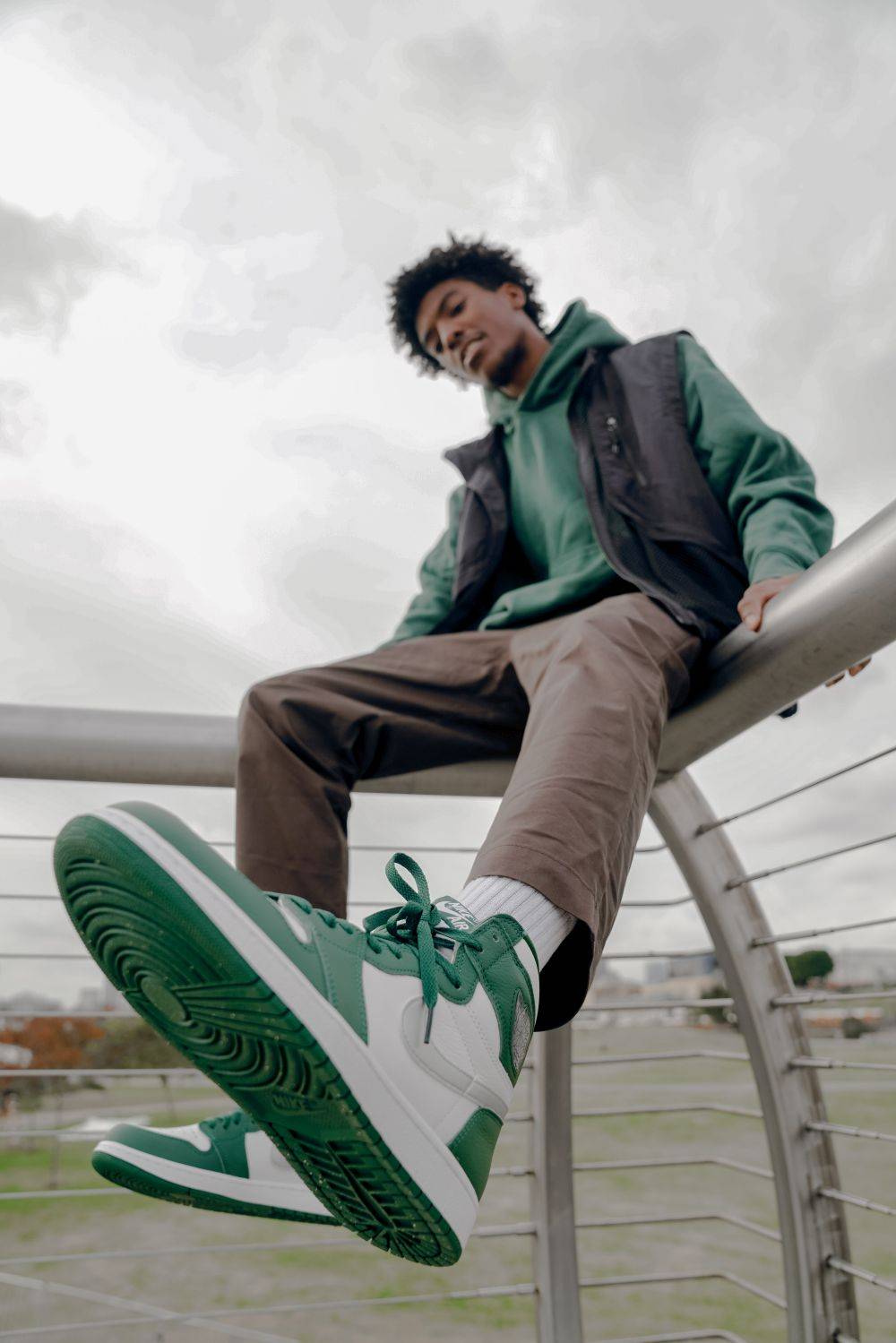