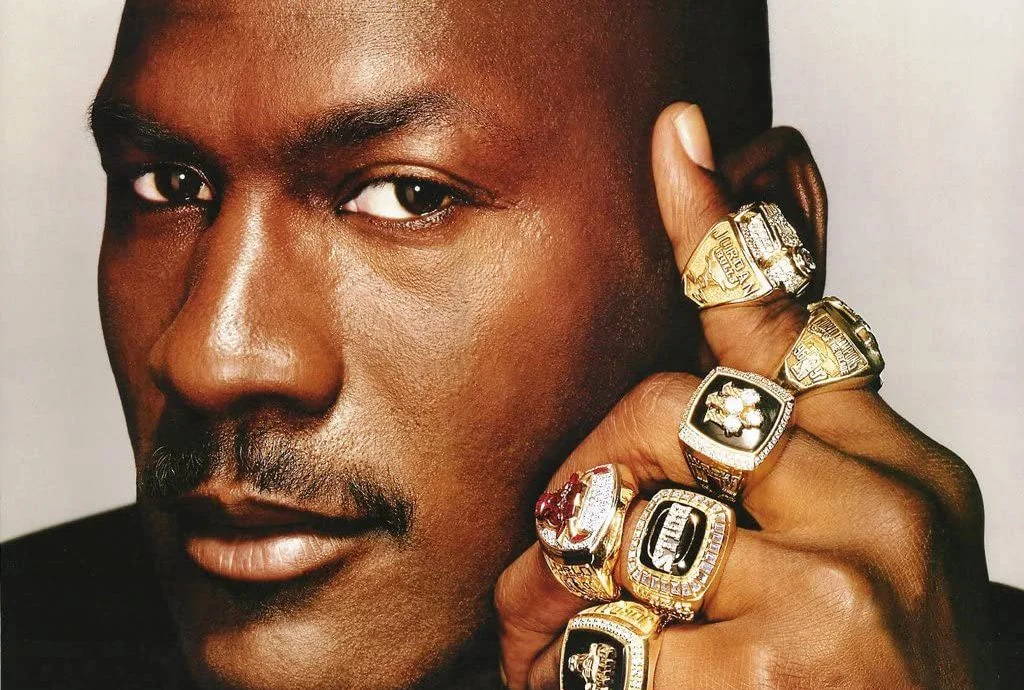 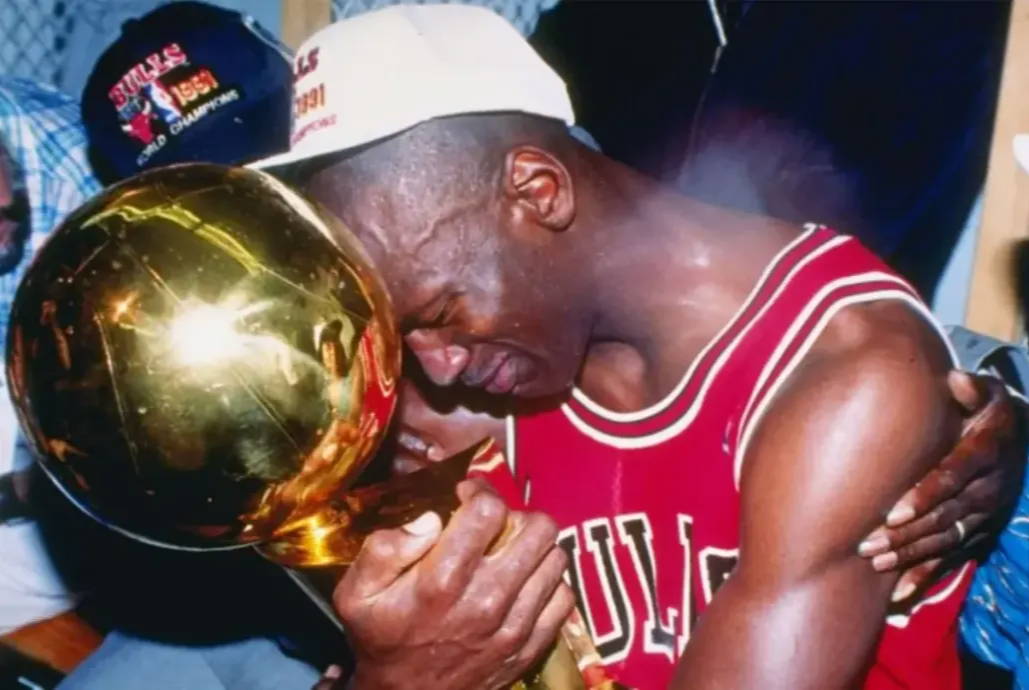 There are a lot of things that make the NBA career of Michael Jordan a singular one. His personal highlight reel is unparalleled and the impact he has had on our culture with his Air Jordan line is massive. But what truly separates MJ from the horde of great basketball players is his number of championships. His 6 rings are obviously a monumental accomplishment. It’s made even more distinct when you look at the teams and players he was able to defeat in route to those 6 titles.

When Michael Jordan faced Magic Johnson in his first NBA Finals appearance not many gave him a chance to beat the Los Angeles Lakers’ legend. That skepticism stemmed from the idea that a player as dominant as Jordan would not be able to make the personal sacrifices needed to make his teammates better players. Magic had already won 5 championships when he matched up against the Bulls in 1991. The Lakers had experience on their side, and many felt that would be the difference maker in the series. Jordan and the Bulls were able to rise the occasion and defeat the Lakers 4 games to 1. Not many would ever doubt MJ again after that defining series. 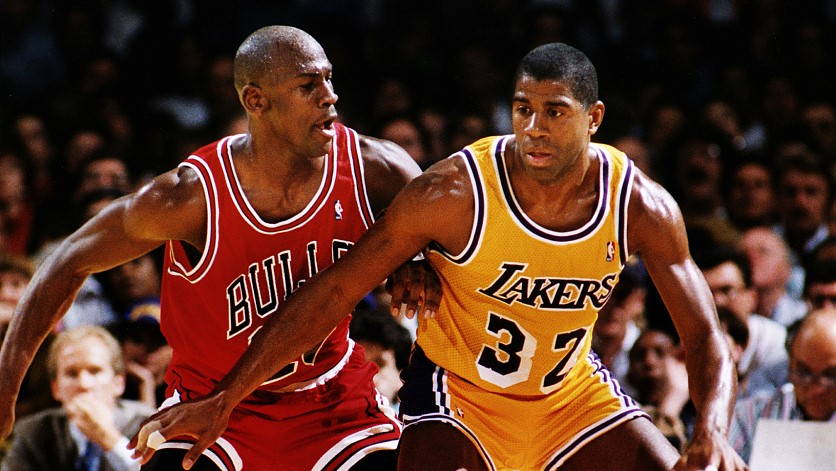 The Bulls dominated the regular season during the 1991-1992 campaign. The championship they earned the previous season seemed to fuel their confidence and make them nearly unbeatable. Michael Jordan’s first title showed the world he was more than just an individual talent—he was also capable of making everyone around him better. There was a lot of debate before the 1992 Finals started regarding who the second best basketball player on the planet was. Most fans recognized that Michael Jordan was above all the other players in the NBA. However, many felt Clyde Drexler was second in line. If Drexler’s Portland Trail Blazers had defeated the Bulls in the 1992 Finals, there probably would have been a shift in opinion regarding who the league’s finest was. MJ made sure his personal reign and team’s throne was secure by leading Chicago to a 4 games to 2 series win. 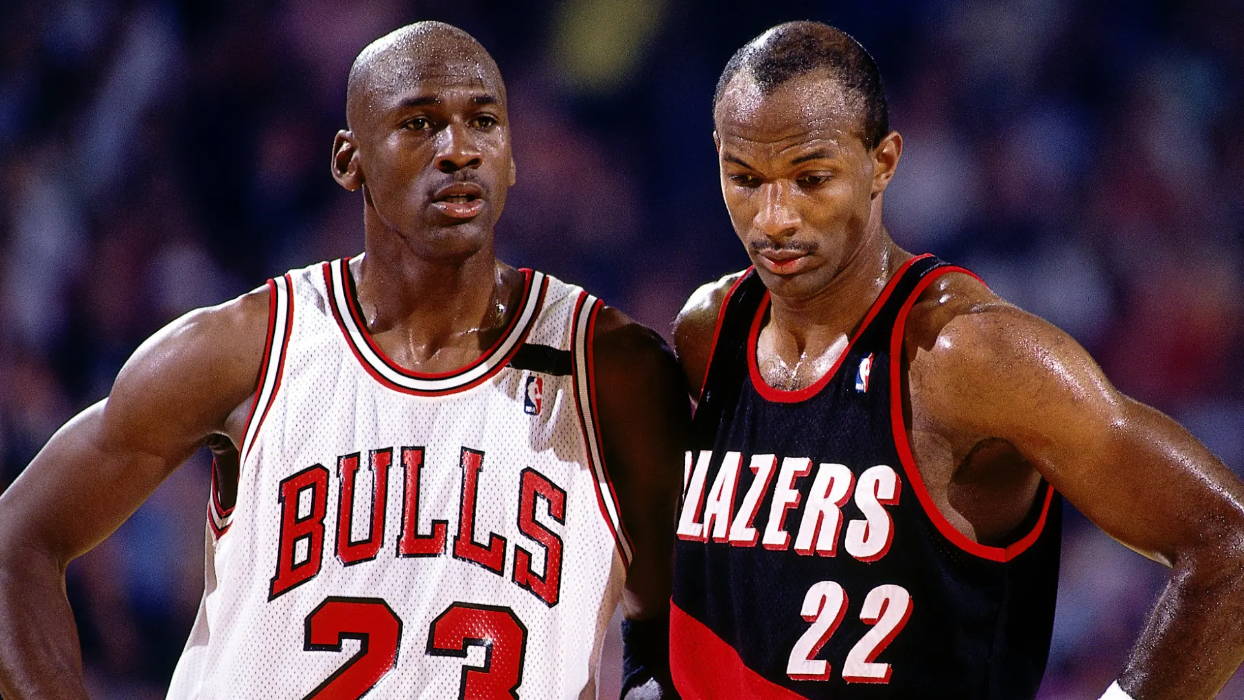 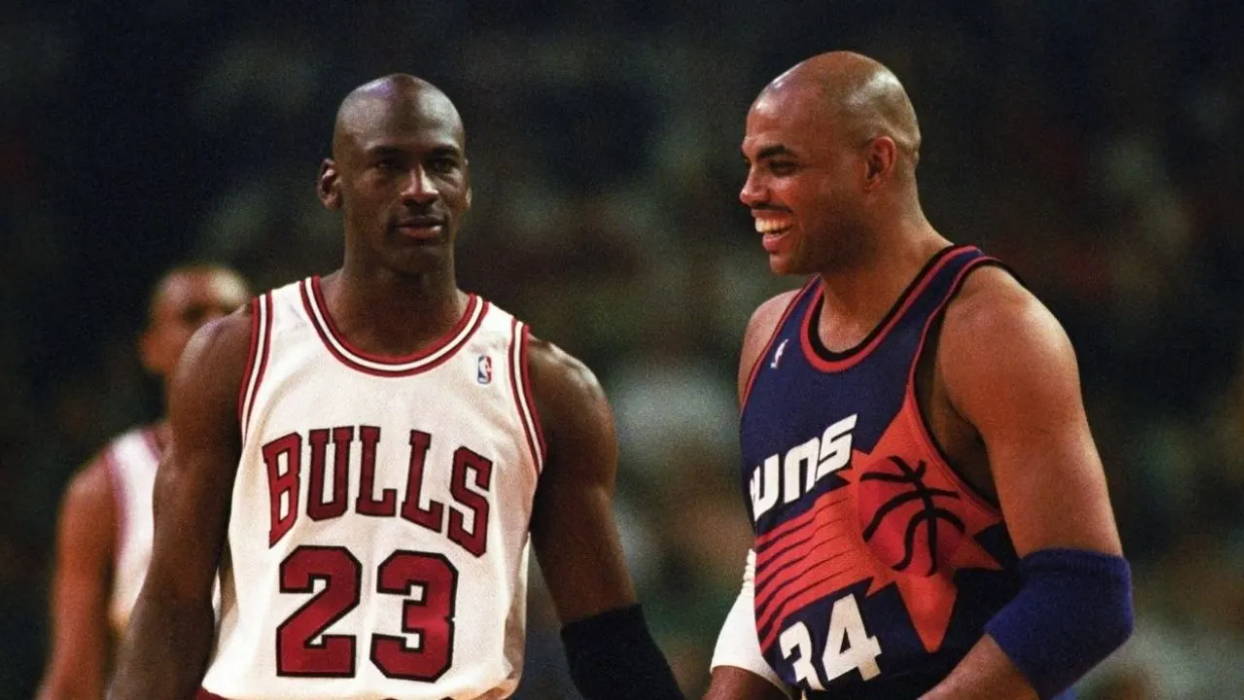 After winning two championships in a row, Charles Barkley and his Phoenix Suns were the Bulls next opponent in the 1993 Finals. Barkley was that season’s MVP, and the Phoenix Suns played a style of basketball that excited the NBA’s fan base. The matchup between Michael Jordan and his good friend Charles Barkley was something the entire sports world was excited to witness. As always, MJ did not disappoint, and the series was an exciting one from start to finish. Only 2 teams prior to the 1992-1993 squad accomplished the “three-peat.” Chicago defied the odds and won 3 titles in 3 years when they beat the Phoenix Suns in the 1993 finals. It seemed more than likely that Chicago would make it 4 straight championships the next year. That notion was quickly vanquished when MJ surprised the world and retired abruptly right before the 93-94 season. 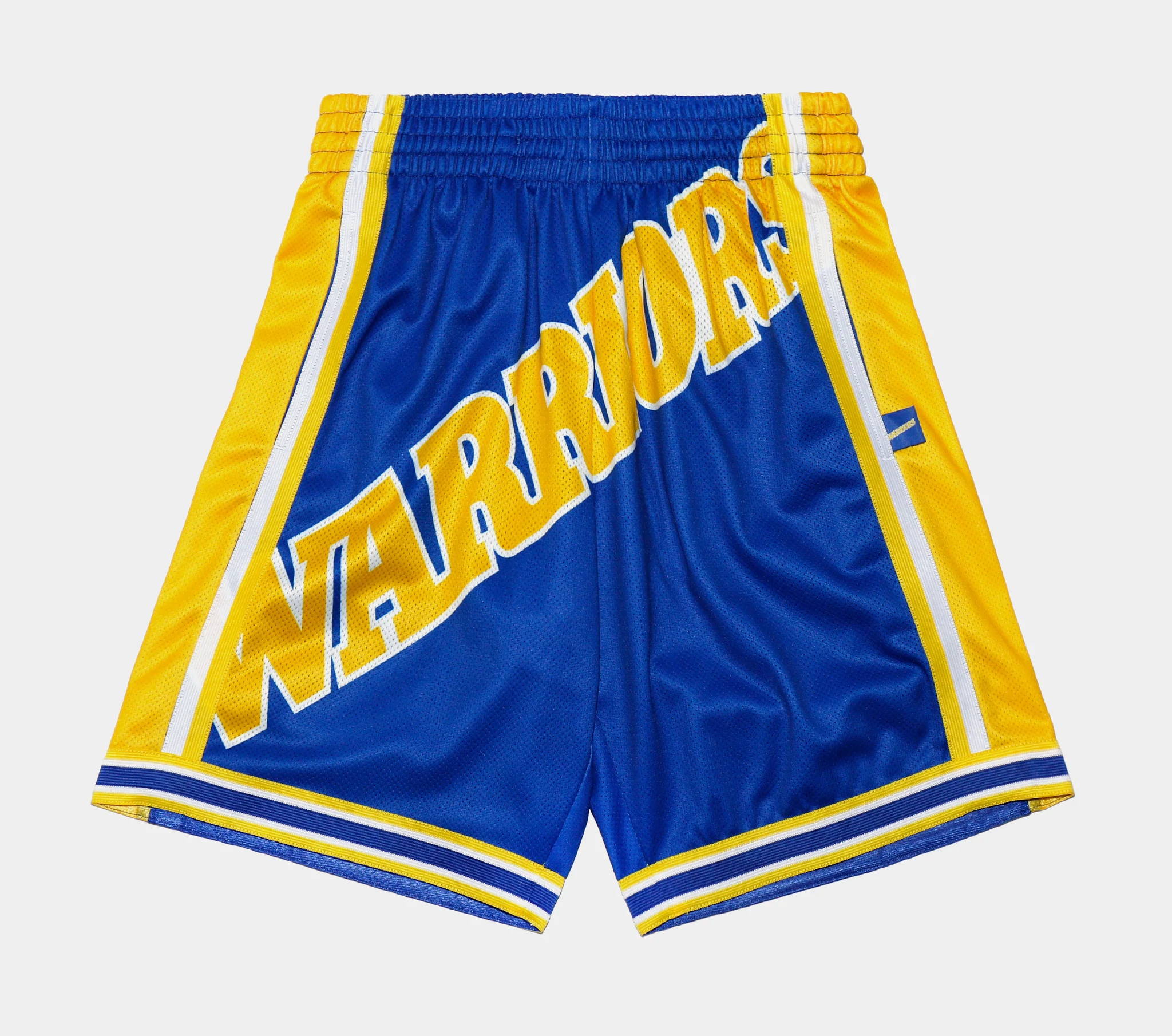 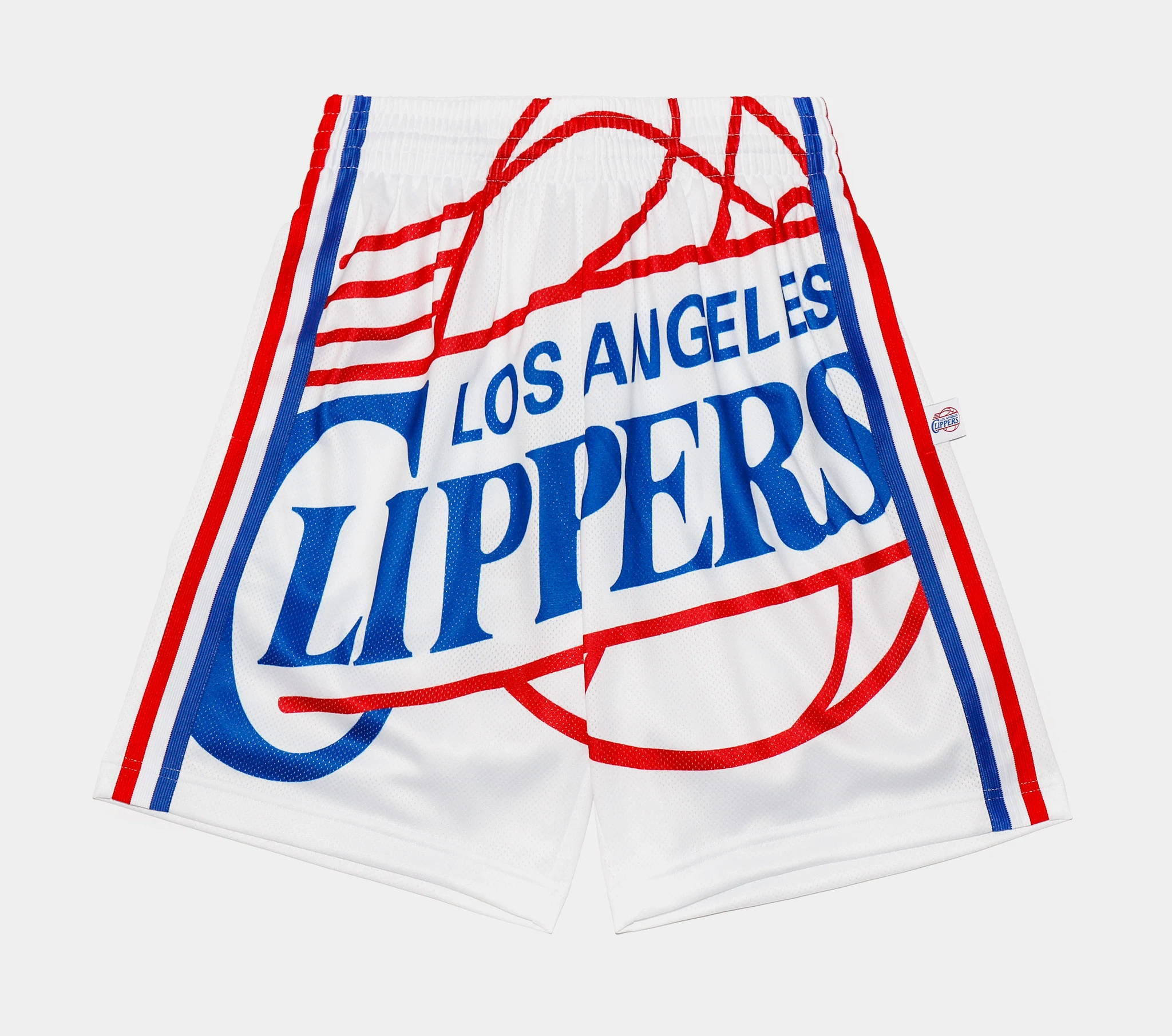 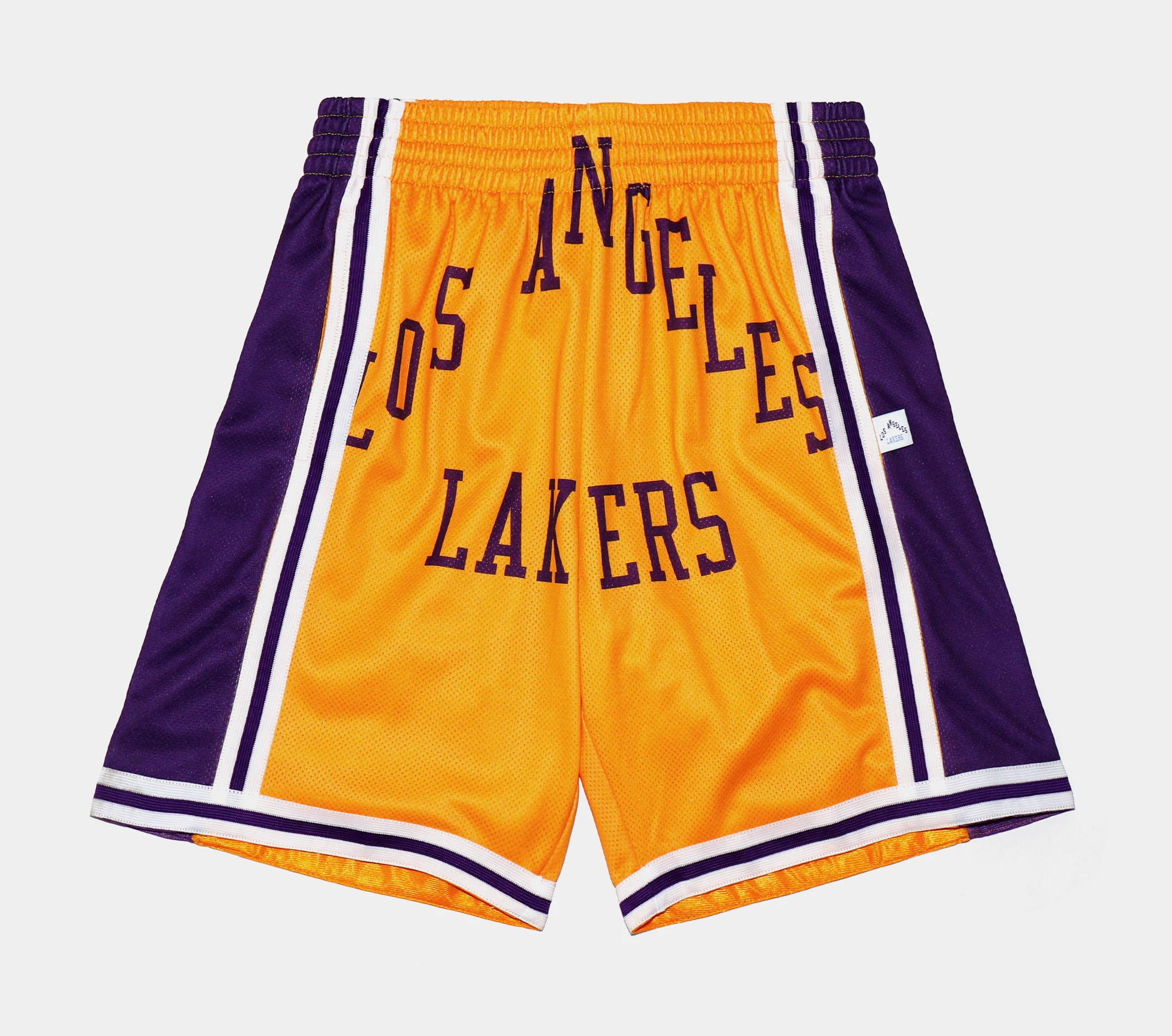 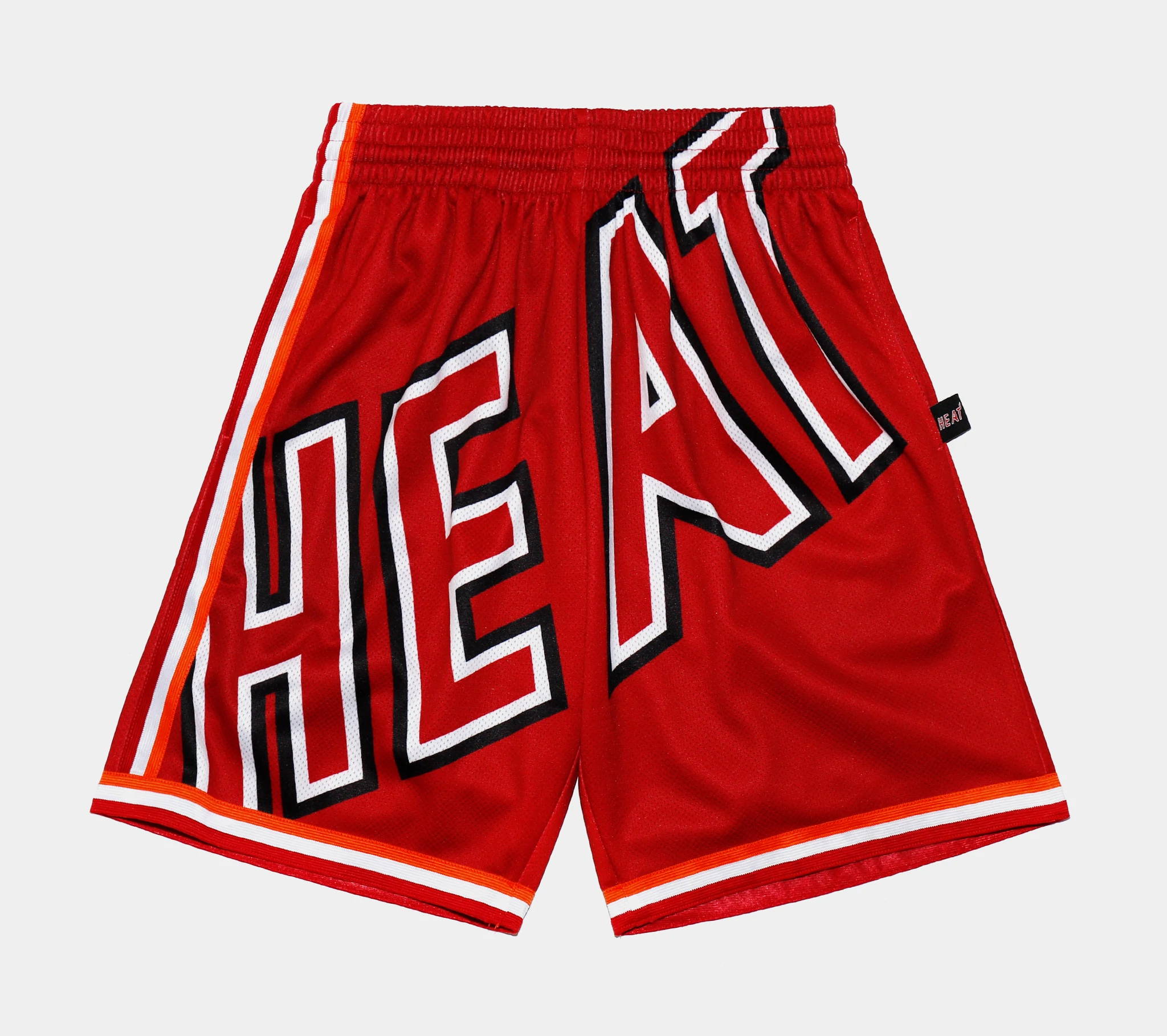 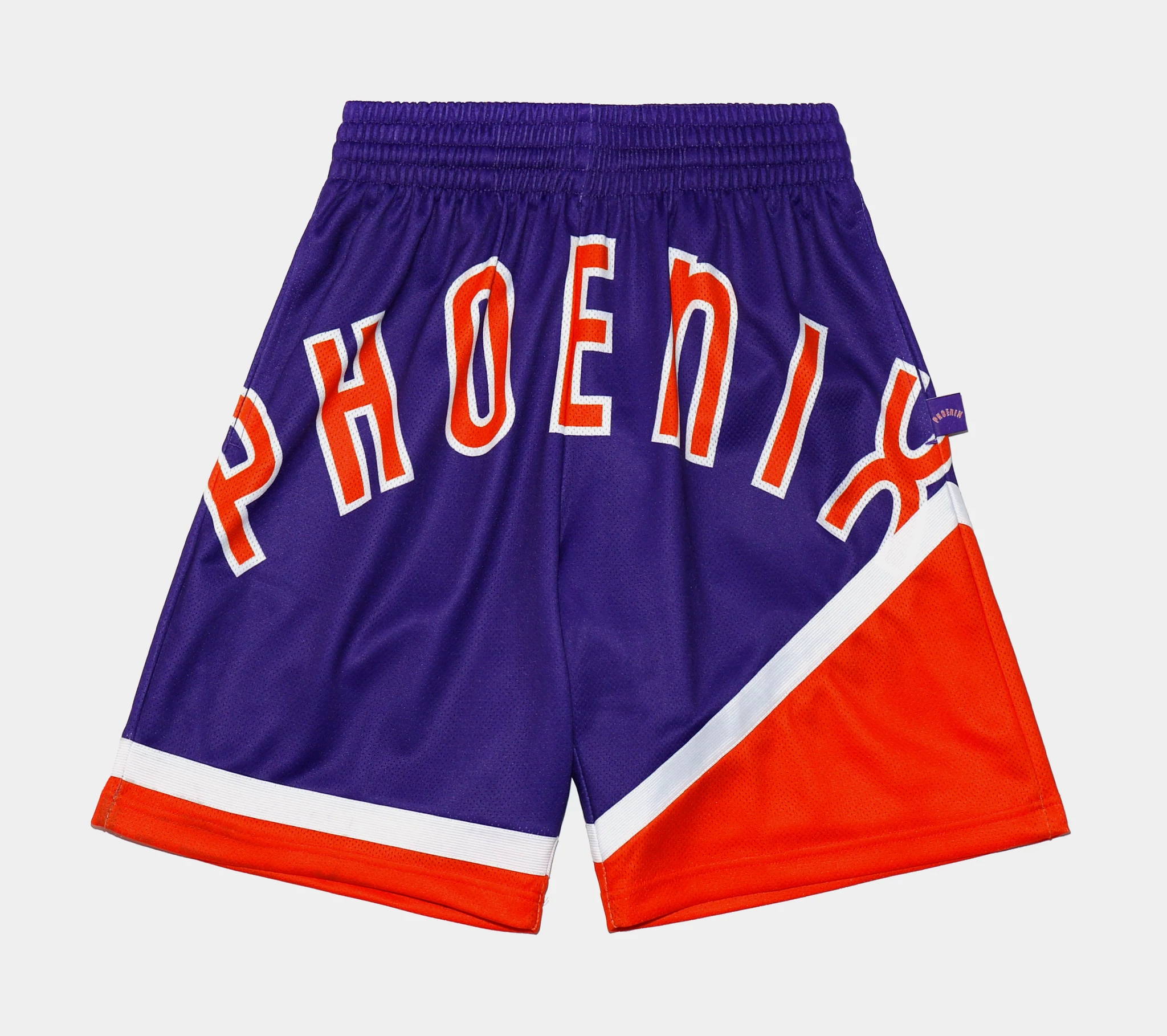 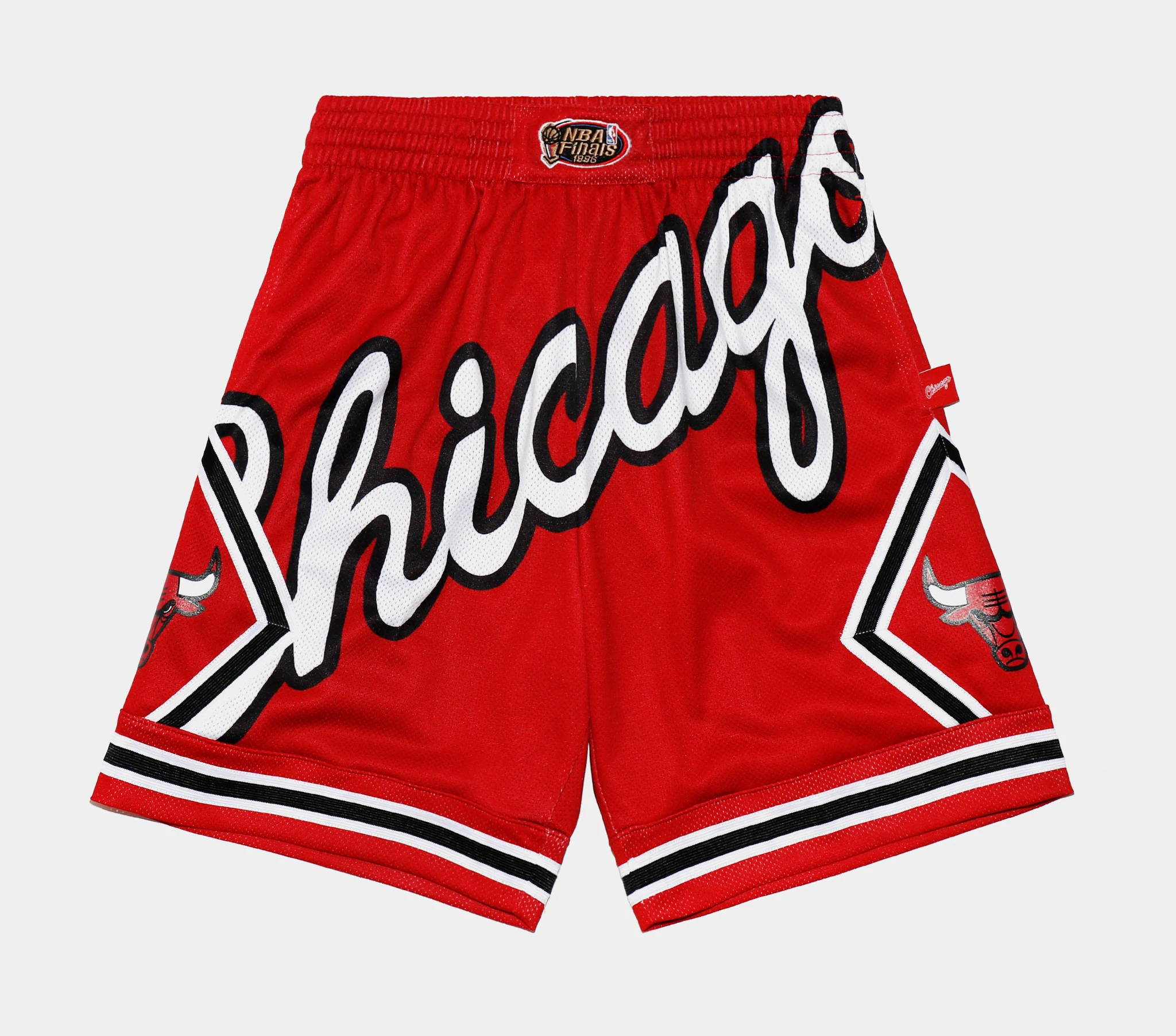 The History of Vans

Vans got their start appealing to the laid back and casual taste of California. Their products are a vital piece of skateboarding culture. For over 50 years Vans have been a staple of casual attire with their long list of iconic designs. There are only a handful of sneaker companies...